The Blank Canvas Journals: In the Beginning

“The universe is made of stories, not of atoms.” – Muriel Rukeyser, American Poet

I believe in the power of storytelling. The way that we can pass along wisdom, experiences, ideas, advice, and inspiration through storytelling is powerful and ingrained into the human psyche as an innate part of our experience. Film is a special type of storytelling. Through this lens we have the ability to literally make a moment last a lifetime, to share philosophies and minute details in an immersive way that touches all the senses. Sharing in a way that can leave a mark, challenge, encourage, and change a person.

I had always imagined what it was like to be a part of snowboard films and snowboard stories. I grew up watching my idols in film and in print. I took notes and imitated them. I drew all my inspiration from what the snowboard scene and the stars of that scene provided. I always felt these outlets were my binoculars into a world I so badly wanted to be a part of. A world that sparked a passion in me that has lasted decades and continues to burn strong. Knowing that I was, and am, not alone in this feeling, and now to be here on the other side of that dream is beyond exciting and equally terrifying. 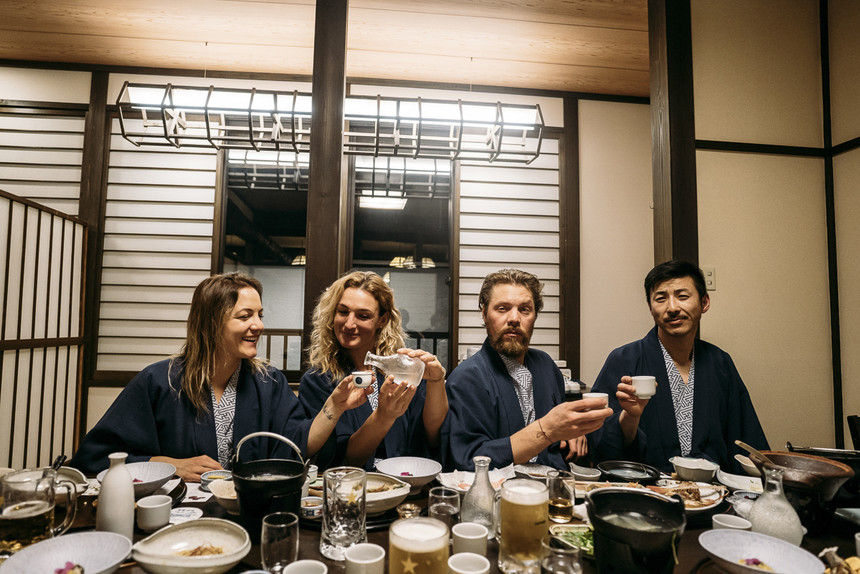 I began this process with very little experience. A phone call with some of the best filmmakers in the game, this TGR crew, left my head spinning with ideas and honestly a little overwhelmed. “If you were to make a film what would the story be? How do you want the audience to feel after watching? Where would you go to film if you could go anywhere?” – The seeds of storytelling being planted. The powerful storytelling I have always wanted to be a part of. However, there were so many possible answers to all these questions, the only question I could focus on was, how would I ever start to dial it down to fit into one objective and one story?

I knew that I needed guidance to answer these questions and start this project and so I started to reach out to everyone. Anyone that had some advice I listened. I asked questions, took notes, and started the research…. 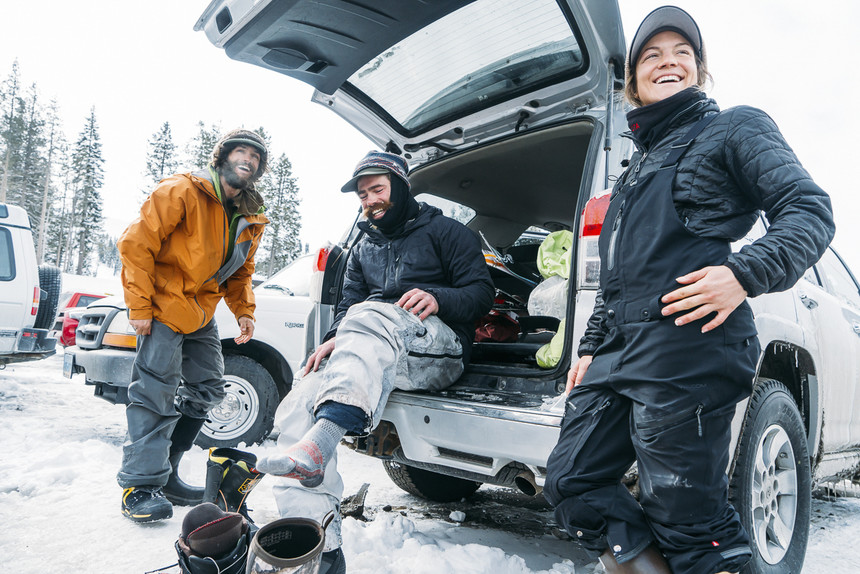 There is something special about snowboarding that challenges the individual, but also in doing so builds community. This remarkably gratifying solo pursuit is actually made possible by the collection of individuals coming together to share knowledge, passion, and dedication to their craft. This sharing is something that seems limited in many other aspects of modern societies, something I personally feel a void of elsewhere in life, but here in snowboarding it is a core aspect of what I believe draws so many people to this sport.

The idea behind this story, this film Blank Canvas has developed over many conversations, brainstorms, and periods of reflection. It has evolved over the course of creating this film, as most stories do, but the underlying idea remains highlighted. 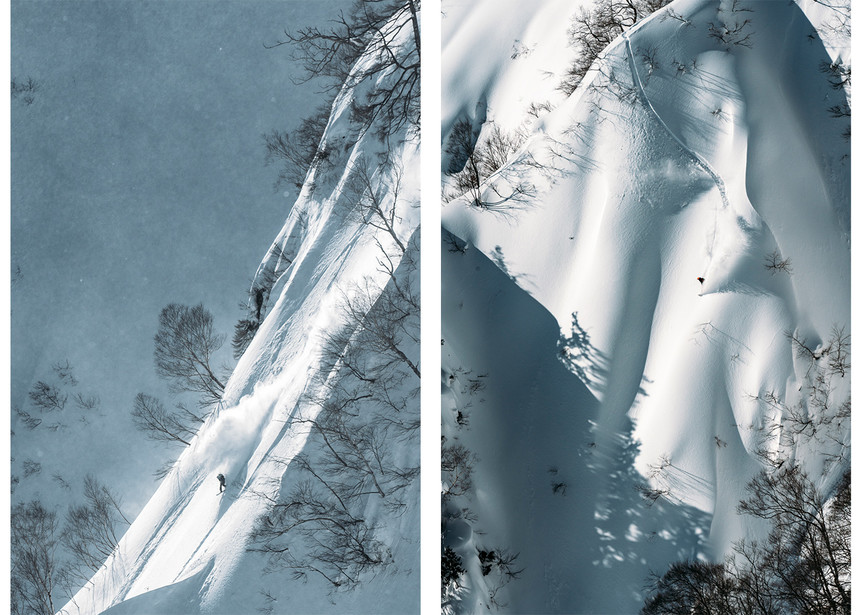 As someone who has dedicated the majority of my life to one thing, there is an attachment to that “thing”. I had developed a routine and a comfort around my career and identity of being a competitive halfpipe rider. I truly believe that most people can relate to this sentiment in one area of their life or another. I then experienced strong draw in recent years to explore this other arena of snowboarding, a calling if you will...to a dream that had been put aside as a kid to pursue another path…and it scared the shit out of me.

I could come up with every reason why I should absolutely NOT leave the one thing that I was good at to pursue this new dream that I had no idea if I could succeed in. But then what? Live a lifetime wondering what if? 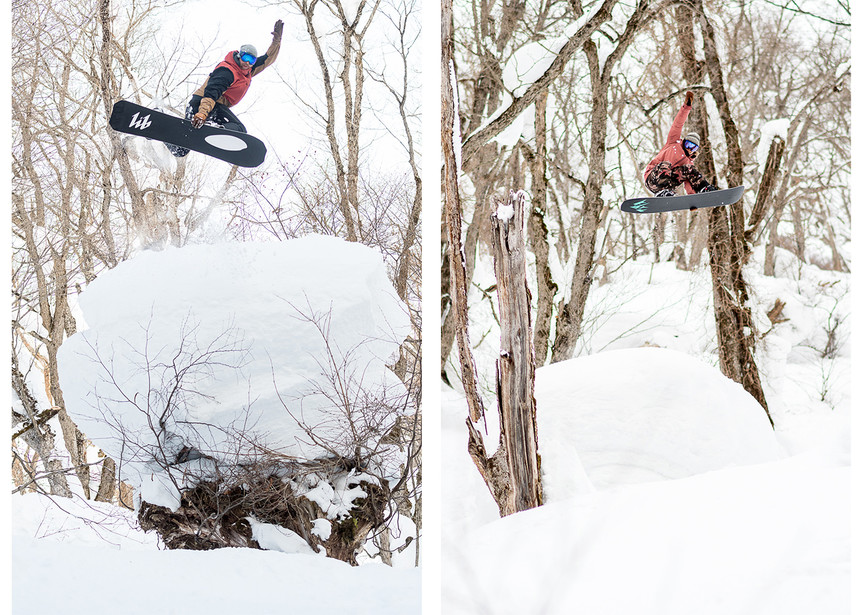 In short, this film is the story of that leap of faith. Following my heart towards something I have been drawn too since I was a kid. The beginning of a new journey in my adult life. This film encompasses it all: the highlights, the bumps and bruises, the realities of taking on a new challenge, and very importantly the other riders along the way that make it all possible and worth it.

So, armed with limited knowledge, notes written on napkins and scrap paper, great mentors, and ambitious ideas I began to dive in head first. Literally tomahawking my way down many mountains and figuratively stepping into this project with all my energy. 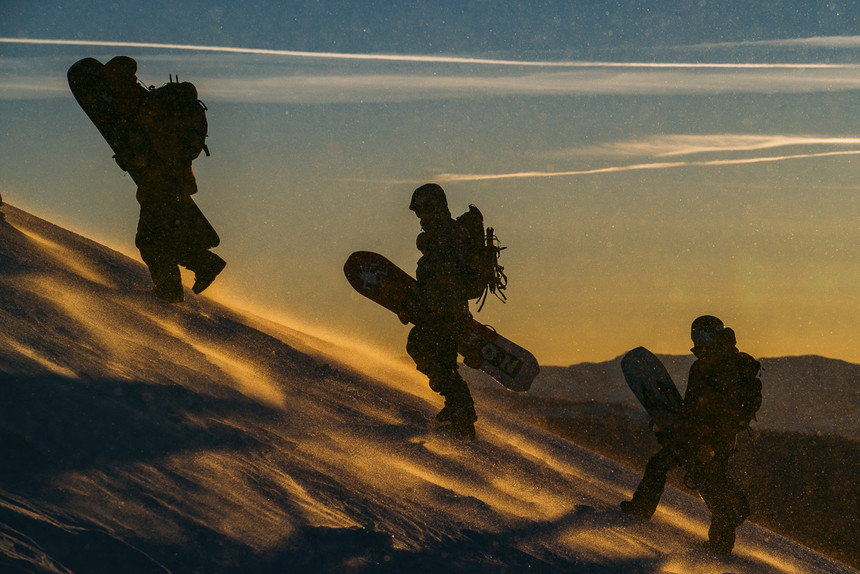 My hope with this film is that this journey sparks something in you. That as I learn and grow, and fall on my face in the process of following my heart down a new path, that it makes chasing a dream you have feel a little less scary. At some point in life, we all dream of what it would be like to take another path, begin again with a blank canvas. What does your blank canvas look like?