Zahan Billimoria has an insatiable appetite for all things snow. Years of experience and some close calls of his own allow him to share his knowledge with TGR during our annual International Pro Riders Workshop.

Zahan “Z” Billimoria, a backcountry ski and climbing guide on the prestigious Exum Mountain Guides staff here in Jackson Hole, is a pretty prolific figure here in the Tetons. He holds numerous speed records in the area's mountains, has climbed and skied all over the world, and has been a member of the US National Ski Mountaineering team. 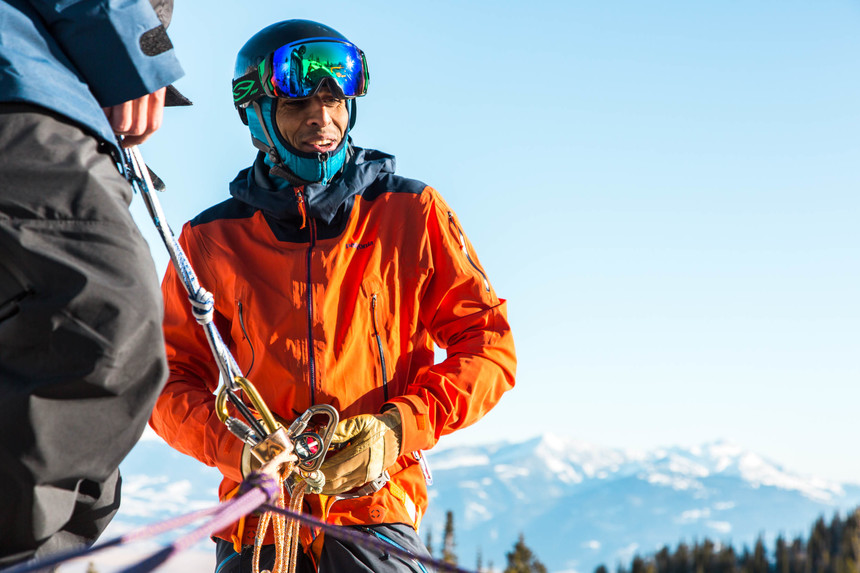 Beyond his athletic accomplishments, Z is an eloquent speaker and teacher whose knowledge base has brought countless other folks–from amateurs to sponsored professionals–higher in the mountains. 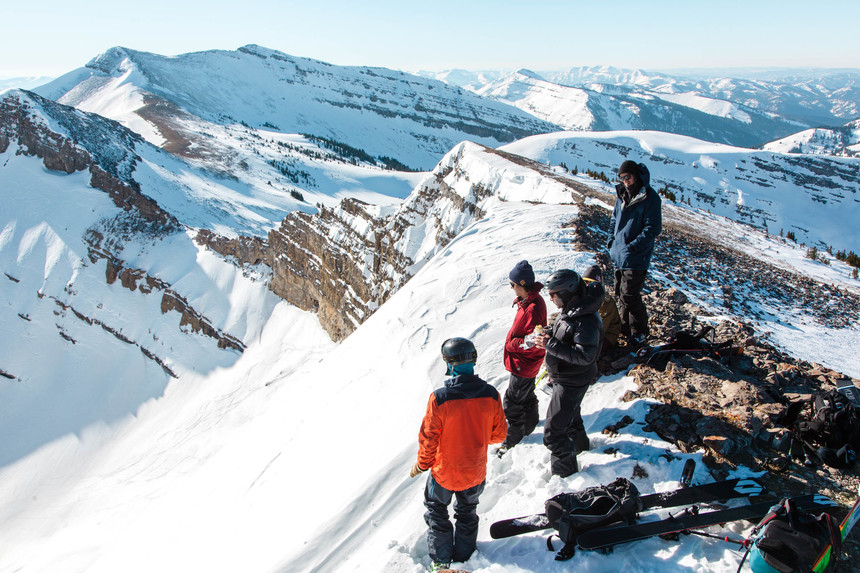 Of late, Zahan has also been doing quite a bit of work with TGR. He guided Griffin Post up and down the Middle Teton for Way Of Life, guided Jeremy Jones up the Grand Teton and down the Otter Body for Higher, Max Hammer up and down The Sickle on Mount Moran for Almost Ablaze, and recently guided the whole crew in British Columbia for Rogue Elements. 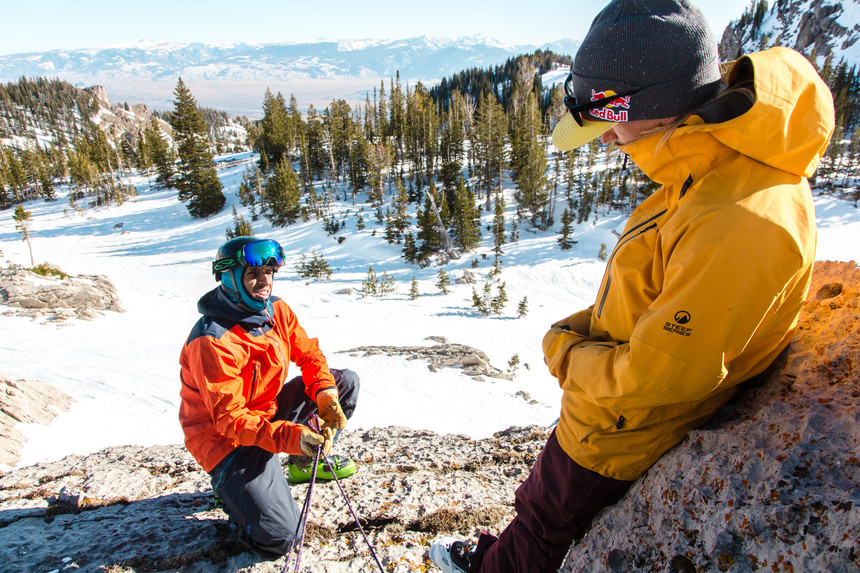 Zahan was instrumental in reimagining TGR’s International Pro Riders Workshop (IPRW) over the last few years, changing the curriculum to better match the problems that our athletes and production teams encounter. In the video above, Zahan explains his relationship to snow and its ephemeral nature.