Griffin Post was born and raised in Sun Vally, Idaho but in recent memory has called Jackson Hole his home. The riding around Jackson perfectly suits the skiers who are known for skiing large mountains at an ungodly speed. Since TGR's 2013 film Way of Life, Griffin has left his mark on the Tetons, skiing the East Face of the Middle Teton, Apocalypse Couloir, Mt. Moran and countless other peaks with a style and grace all his own. This winter he traveled to the Julian Alps, earning a Powder Magazine cover with the help of photographer Nic Alegre. We caught up with him to learn about the trip and see how he is getting ready for next winter.

How did the trip to the Julian Alps come about?

I was talking to TGR co-founder Steve Jones last year and the Julian Alps came up in our discussion. Originally we were supposed to try and ski Georgia but that fell through at the last minute. This conversation with Steve came to mind I thought it would be interesting to see what was going on in the Julian Alps on the Slovenia/Italy border. I made a few phone calls and talked to some people and it all seemed very positive. It was a place we always wanted to explore more. We bought the plane tickets about two or three days before we took off, a last minute decision. It’s turned out to be one of those trips that go to show you regardless of planning it’s good to be flexible and be spontaneous. 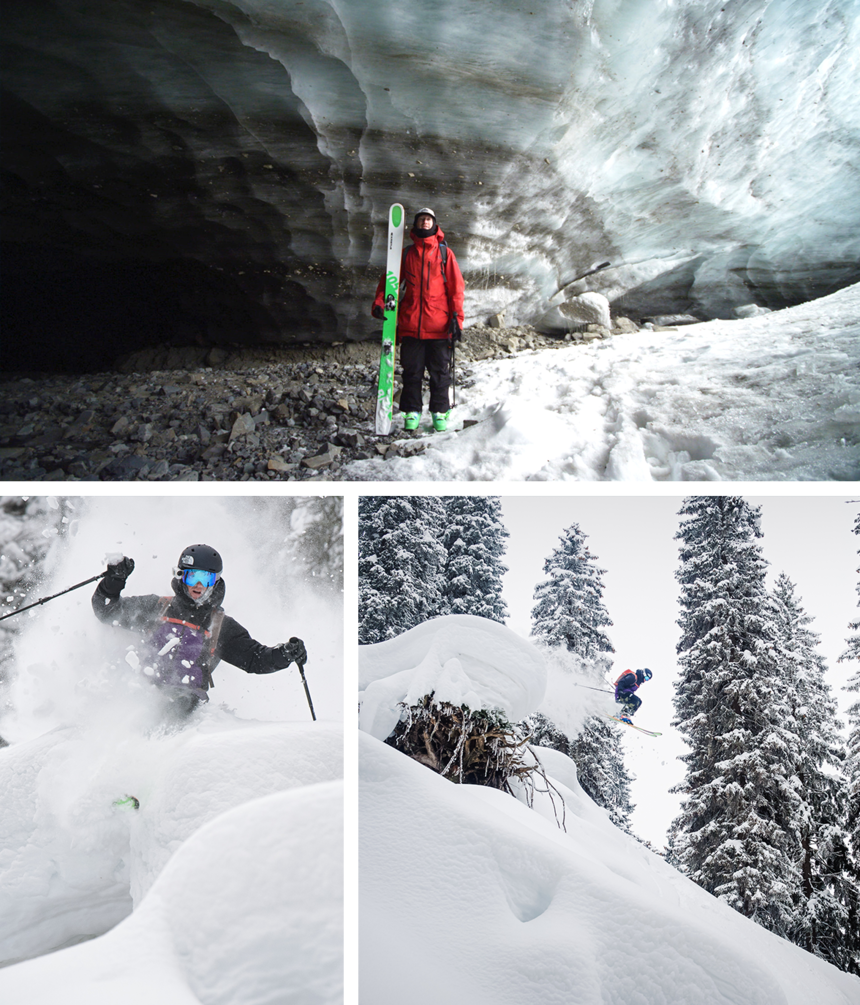 What attracted you to this area?

The Julian Alps just seemed really different than the rest of Europe. I have spent a lot of time in the Central and Western Alps, this was just one area that culturally seemed to stand out. They have great lift infrastructure but not a lot of freeriders have explored the area. Judging by the terrain and pictures we saw it seemed like it would be holding some good snow and spots to ride. 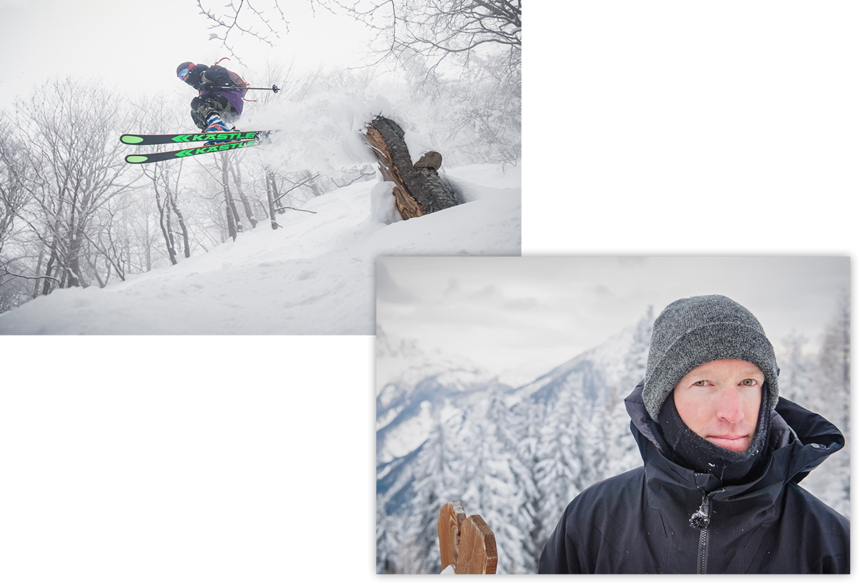 Who were you skiing with?

I’ve known Elyse Saugstad pretty much since I started skiing from the old FWT days. We had traveled throughout Europe for two or three seasons competing, so it was awesome to reconnect with her. Robin Van Gyn was a little bit of a wild card, as I have not met her before. I’ve been doing this enough to realize that the crew that you are with is more important than where you are. I’m always nervous when you go on a trip with someone who you have never traveled with. I asked around in the snowboard community and everybody gave her a big thumbs up. She was awesome to ride with. Her style is amazing and she runs a tight program as far as snow safety and off the hill, she was easy to get along with. She definitely fit into the TGR Tight/Loose persona. 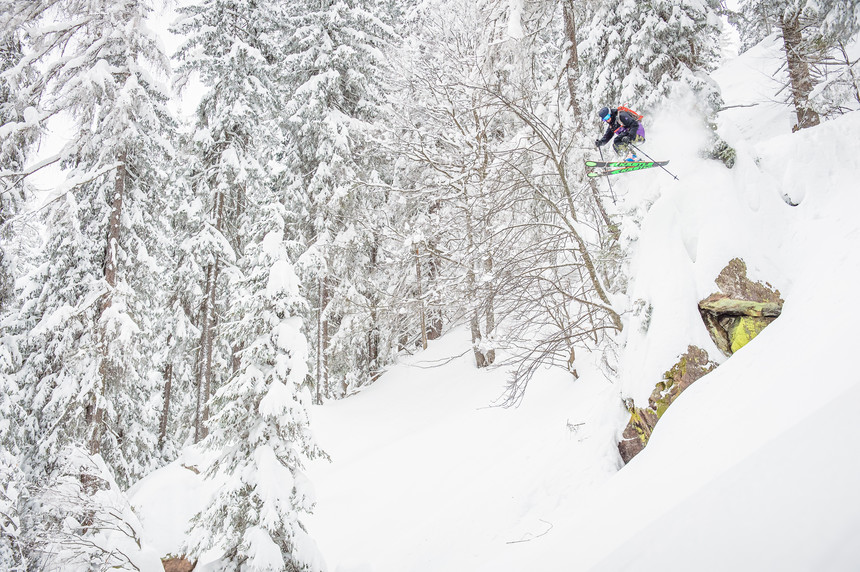 You recently scored a cover of Powder Magazine from that trip. Can you describe the day you took the photo?

That whole trip we skied so much powder that the photo honestly could have been any of the days. I talked to our photographer Nic Alegre the other night; it was this day that we stayed in a village on the divide between Slovenia and Italy. It’s a little town out of this fairytale world. It’s right on the ridge with just one walking pathway and it snowed the entire time we were there. We stayed two nights up there and woke up one morning and the entire resort was closed so we skied around the village. You would drop off the path that was maintained in the village and sink up to your waist. Pretty amazing to have that whole place to ourselves.

What does this accomplishment mean to you?

This is my first Powder cover. As a skier, it’s a pretty big life accomplishment. I’ve always dreamed of getting a cover and having that little place in history. When it came out I was beyond words to have that in the bag because there are so many good skiers and photographers. It’s awesome for even one moment to rise to the top of this space. 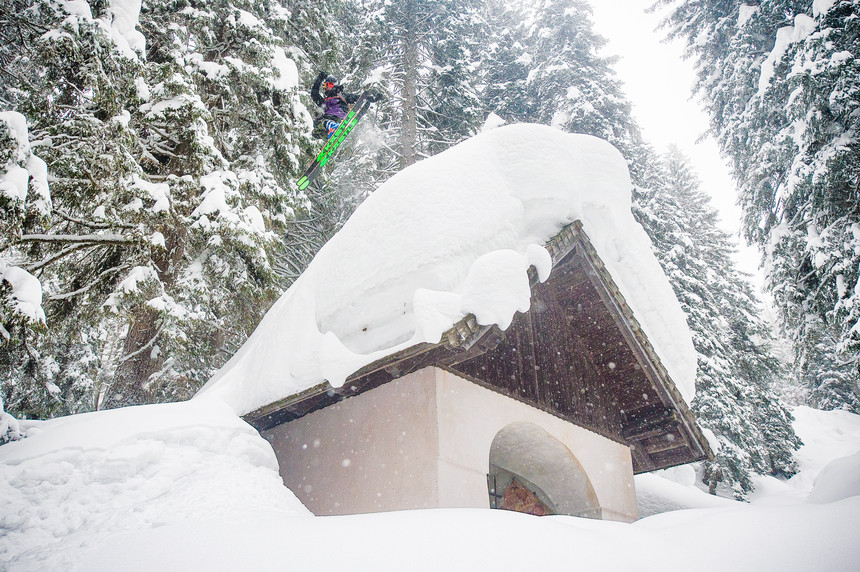 For you, what is the most iconic Powder magazine cover?

It would probably be one of those old Scot Schmidt covers. Him with the classic headband, goggles, skis crossed up, dropping into something super steep and exposed. Those images inspired me to what you can do with skiing.

What are you doing to train this offseason?

I grew up ski racing and always trained in the offseason. So I've continued to do that to get stronger and healthier. This year I’ve taken a slightly different approach just because I was tired of doing the same thing. The gains were minimal and I realized there are other factors that go into performance, like rest and overall wellness. Just trying to develop better routines for how I travel and live my life. 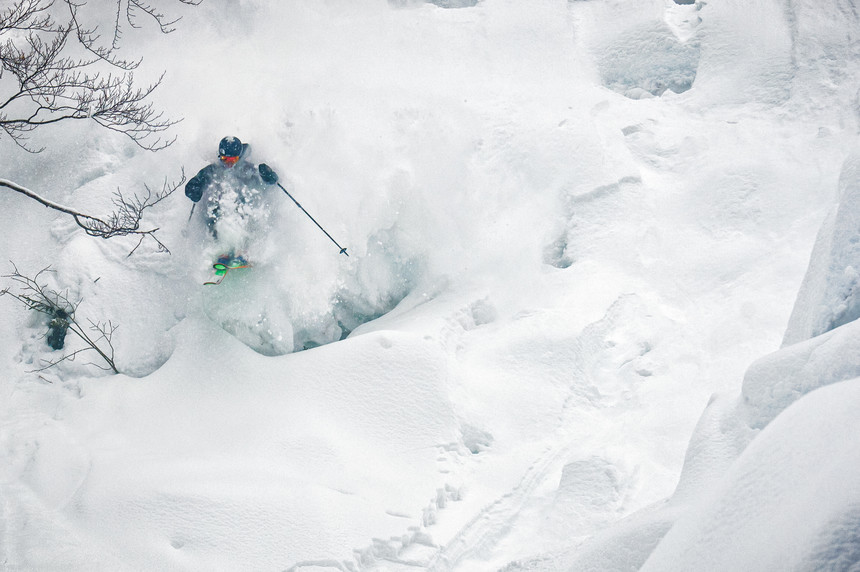 I’m not sure who said it but I think it was a French skier who said, “I can only ski as hard as I relax.” I've just been developing a program where I sleep under the same conditions with the same background noise and rest schedule. I'm on the road 200 days a year so that really adds up.

What's the plan for this upcoming season?

So I used to plan everything down to the last detail. I've learned that everywhere you plan on going usually ends up with terrible conditions. Now I'm just half planning projects all over. Some places in the Alps, Canada, Patagonia, and Chine. If half of those trips happen it will be a good year. 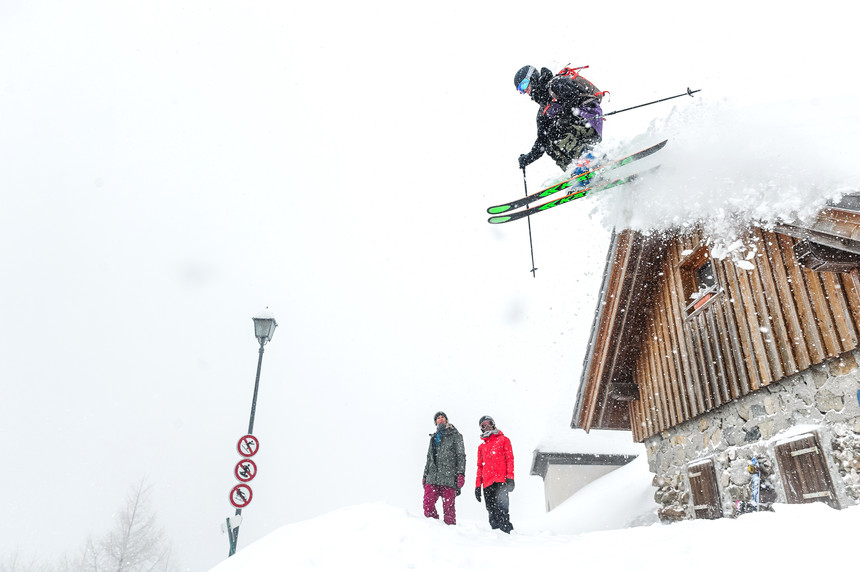