Jaxson Riddle is young, even for a young-person's sport like downhill mountain biking. At the age of 19, he's already earned sponsorships from some of sport's premiere brands, traveled around the world, and snagged a spot in TGR's Accomplice on virtue of his creative and fearless riding. And this is just the beginning...

A mountain biker doesn't get as far as quickly as Jaxson Riddle without single-minded dedication to their craft. He lives and breathes MTB, and it shows: His style and composure on high-consequence lines is reminiscent of a veteran Rampage competitor, not a teenager. But that style and composure didn't come easy; it's the result of countless hours of practice. Jaxson can often be found building jumps and ripping big mountain lines alone around his hometown of St. George, Utah. 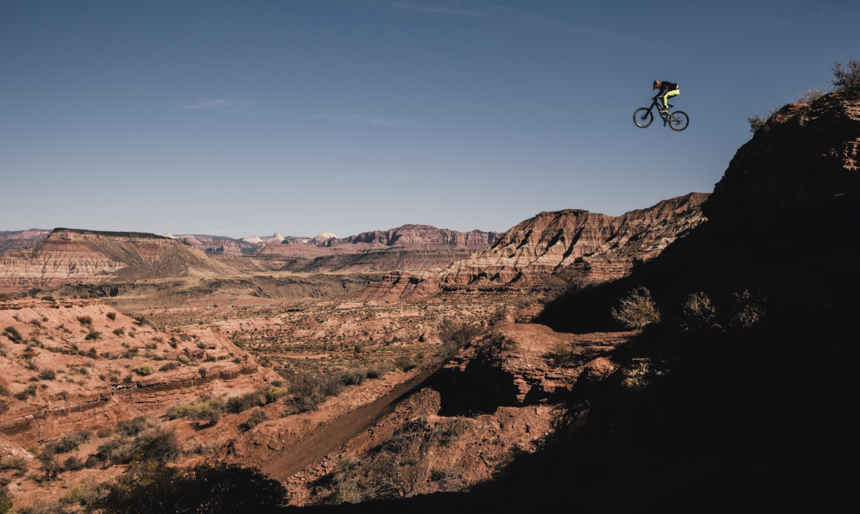 St. George is surrounded by some of the finest big mountain biking in North America, if not the world, so Jaxson didn't have to go far while shooting for Accomplice. We caught up with Jaxson to learn more about his biking philosophy:

Riding has been the biggest teacher in discovering who I am and who I want to become.

One of my first memories riding a bike was in my grandma's driveway. I was on a little full-suspension Tonka bike building a ramp out of cinder blocks and a piece of plywood. I remember building the takeoff steeper and steeper, and hitting it with more speed each time. That was really where my passion for riding bikes began.

One of my favorite bikes over the years has to be my first downhill bike, a 2011 Specialized Demo 8. Getting that bike played a very pivotal role in me discovering my passion for downhill mountain biking. 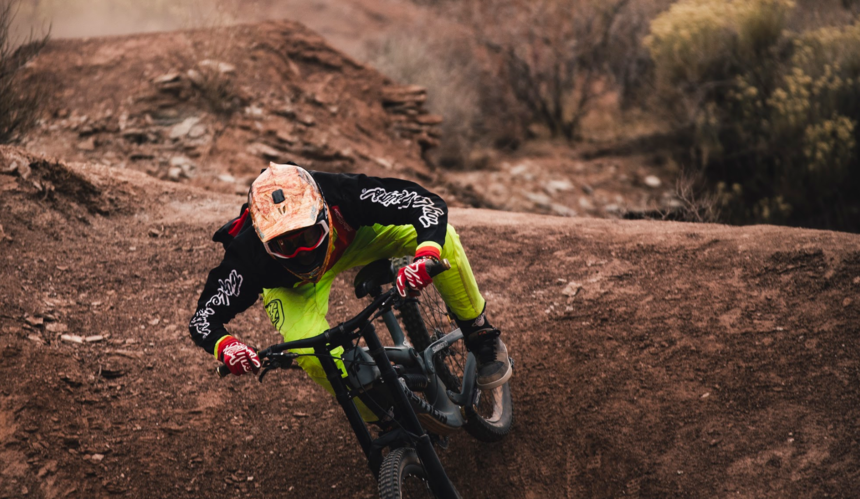 Mountain biking has been a tool for me in a lot of ways. It’s allowed me to meet some of the most influential and talented people the world has to offer, and presented opportunities beyond my wildest dreams. Riding has been the biggest teacher in discovering who I am and who I want to become. It shows you that if you’re willing to persevere and work hard, anything is possible.

To me a mountain bike symbolizes a diverse form of self-expression. Everyone is unique in how they express their thoughts and ideas through riding. You’re the artist and the bike is your paint brush.

The one place I’d choose to ride forever would have to be Virgin, UT. My backyard. Nothing compares to it, the possibilities are endless. There’s no place like home. 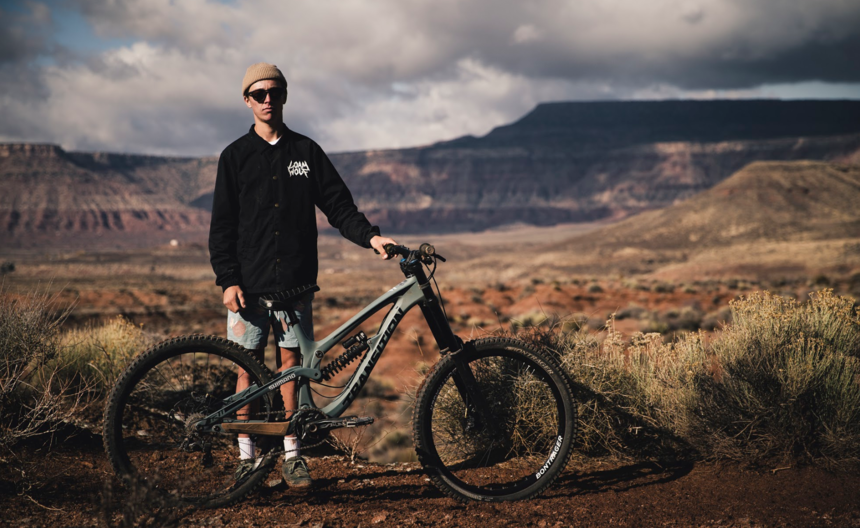 What’s the next location on your MTB bucket list?

Definitely keen to make it out to Barcelona, Spain!

Looking forward, what are your biggest goals for the next year or two?

Definitely without question I would like to earn a spot in Rampage! Besides Rampage, though, I have my sights set on working for wings (a Red Bull helmet). I aspire to wear those colors. Lastly, probably the biggest goal I’d like to achieve is to produce work that I’m proud of. I want to put my all into a piece of something that’s noteworthy. 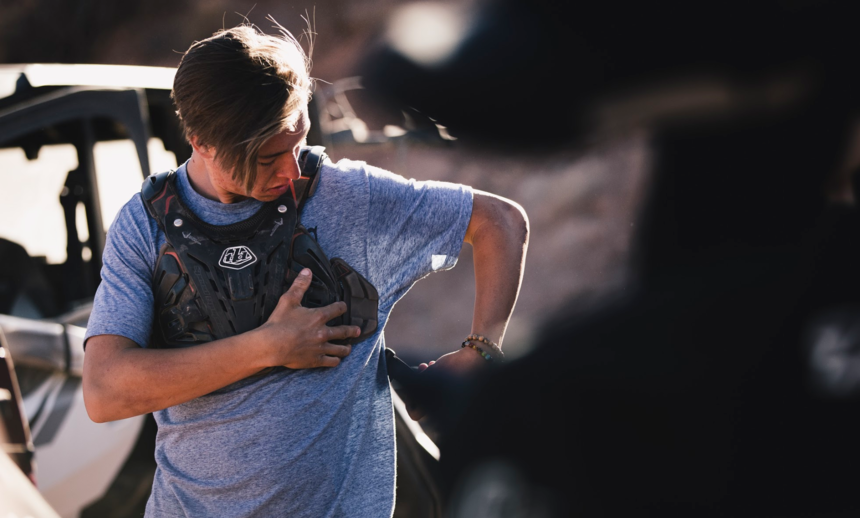 Can you think of any funny anecdotes from your time shooting Accomplice?

While building a new feature, Peter Jamison (a fellow photographer/rider) and I tried to move a boulder the size of an ATV. After picking out underneath it for a solid 45 minutes, we went for the classic freerider rock-push. We waited with anticipation, hoping that it would roll and crash away down the hill. As we struggled to push it, the rock started to move, but soon enough it stopped. We ended up sliding the massive boulder down the hillside for probably five hours and found a way to incorporate it into the build. It all worked out and we finished the project! But unfortunately due to weather it never got ridden.