About The Sammy C Project

In 2014, after winning 5 X Games medals, Sammy Carlson abruptly stepped away from competition and dropped out of the Olympic rat race–even as slopestyle skiing was about to make its Winter Olympic debut. Instead, Sammy decided to pursue a new path that would push him and the sport of skiing to new places at all costs.

Sammy’s newfound focus landed in the backcountry, where his drive and creativity could max out far beyond the limits of preset slopestyle courses. The veritable freestyle onslaught that followed–on the world’s mountains, and even on a 240 foot-tall ski flying ramp in Michigan–was unlike any seen before, and would net Sammy three straight X Games Real Ski Backcountry gold medals. The Sammy C Projectdocuments Sammy’s mastery of a new direction for skiing, and shows how convention should never stop you from pursuing the path you believe in.

Latest from The Sammy C Project

The Anatomy of a Mt. Hood Booter Session - Wild Child…

The Anatomy of a Mt. Hood Booter Session -…

Sammy Carlson Escapes to the Mountains

Sammy Carlson Escapes to the Mountains

More from The Sammy C Project 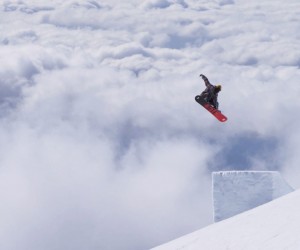 Sammy Carlson and Tim Humphreys Get Twisted at… 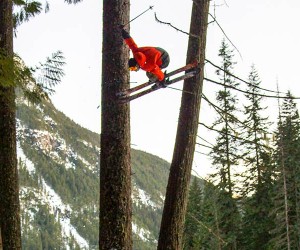 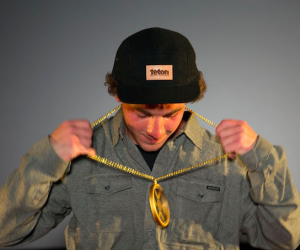 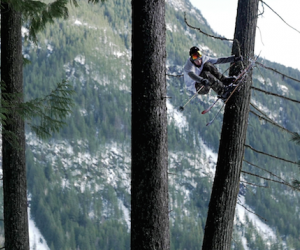 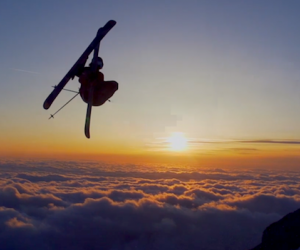 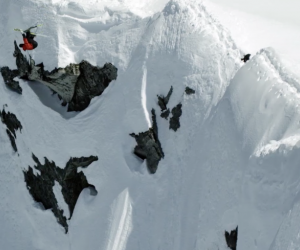 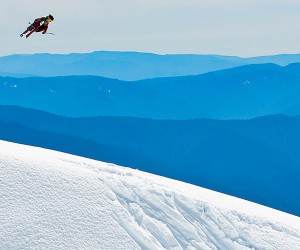