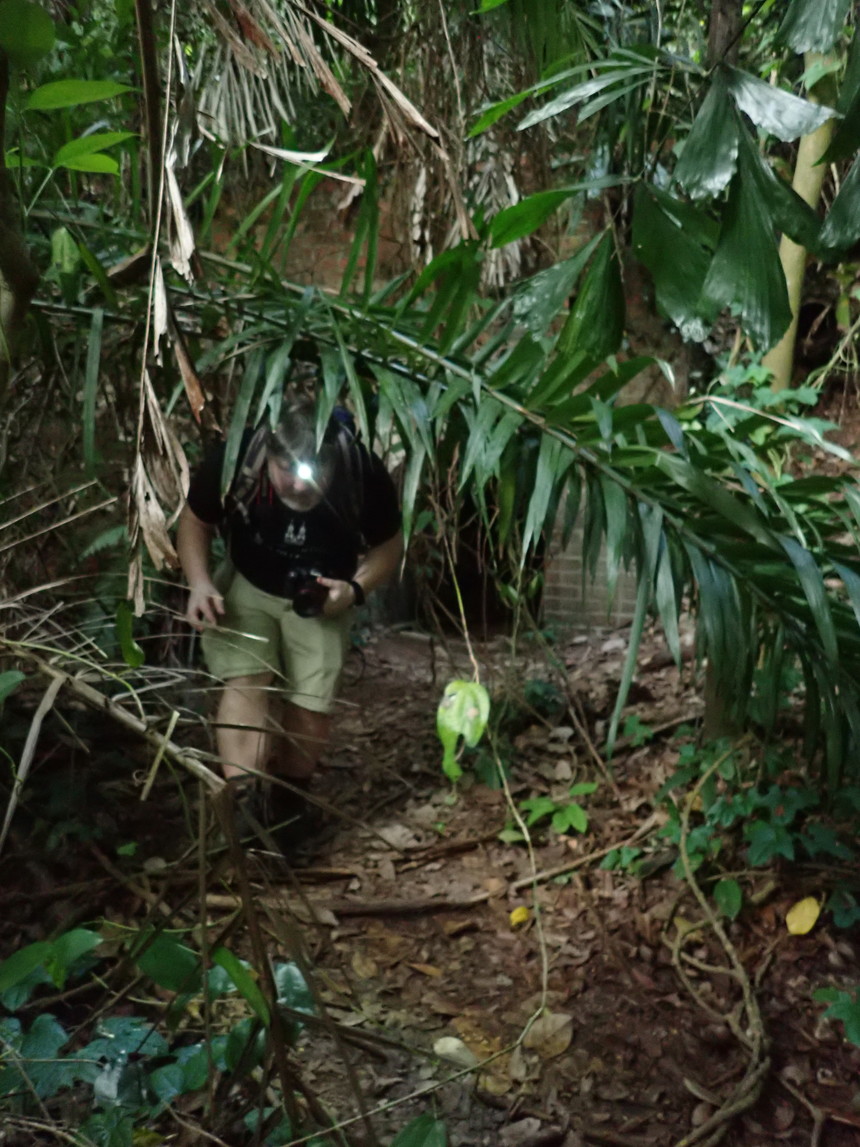 Once my meeting ended, I wanted to use the couple of hours I had for exploration, and got Tero to join me. I've already covered the Singapore caves and skiing... what remained was bunkers!

One abandoned bunker resides near the carpark for the cable car to Sentosa island. Just behind the fence for the carpark there's a small brick bunker in the cliff base, with one tunnel and one room. You can access the bunker by squeezing through the opening in the fence around the large tree, and then walking 20 meters forward in the thick forest.
The fun thing with the bunker was that it is home to an army of lizards. Walking in the bunker felt a bit odd, with the lizards spinning around above your head. Well, I suppose they are not likely to fall on my neck, but...
Coordinates: N 1.2687 E 103.8175.
For after-bunkering, we chose to head to the Sentosa island and get Margaritas... 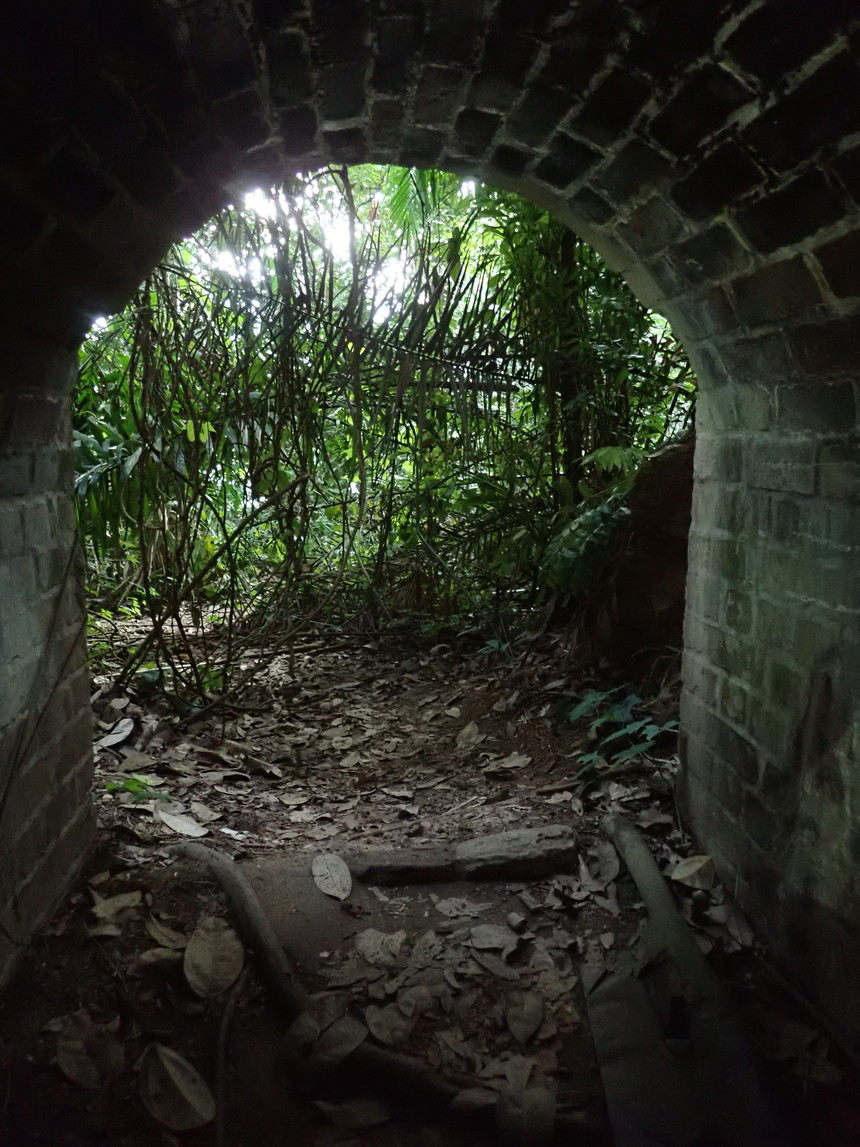 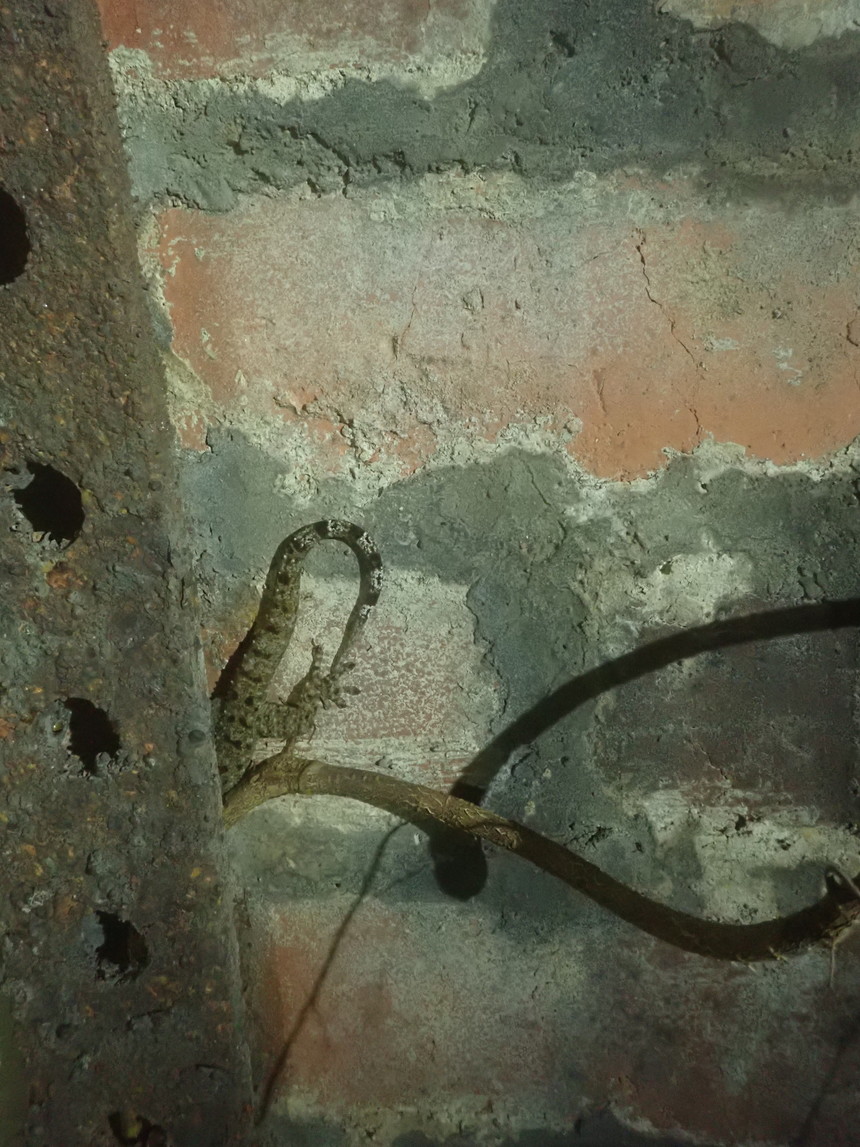 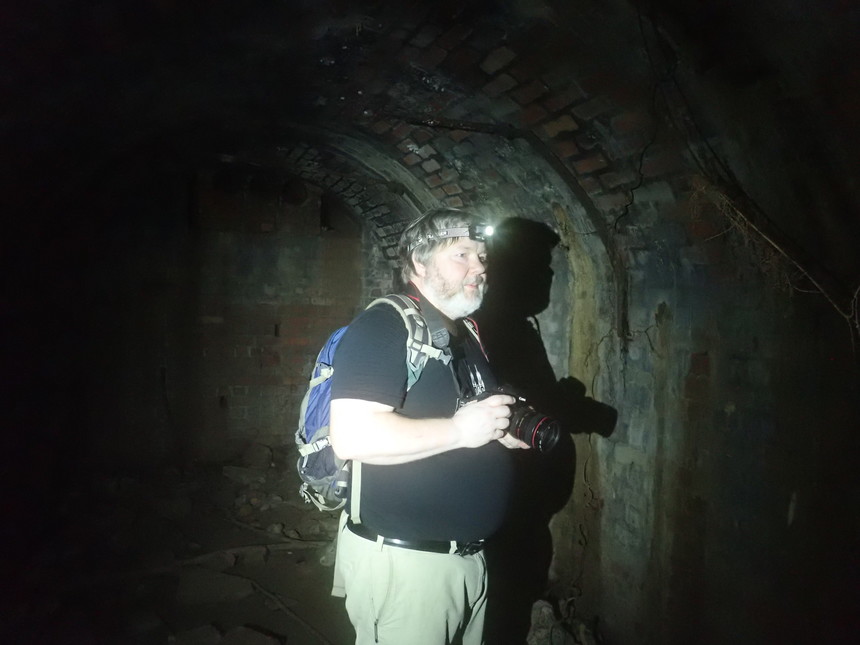 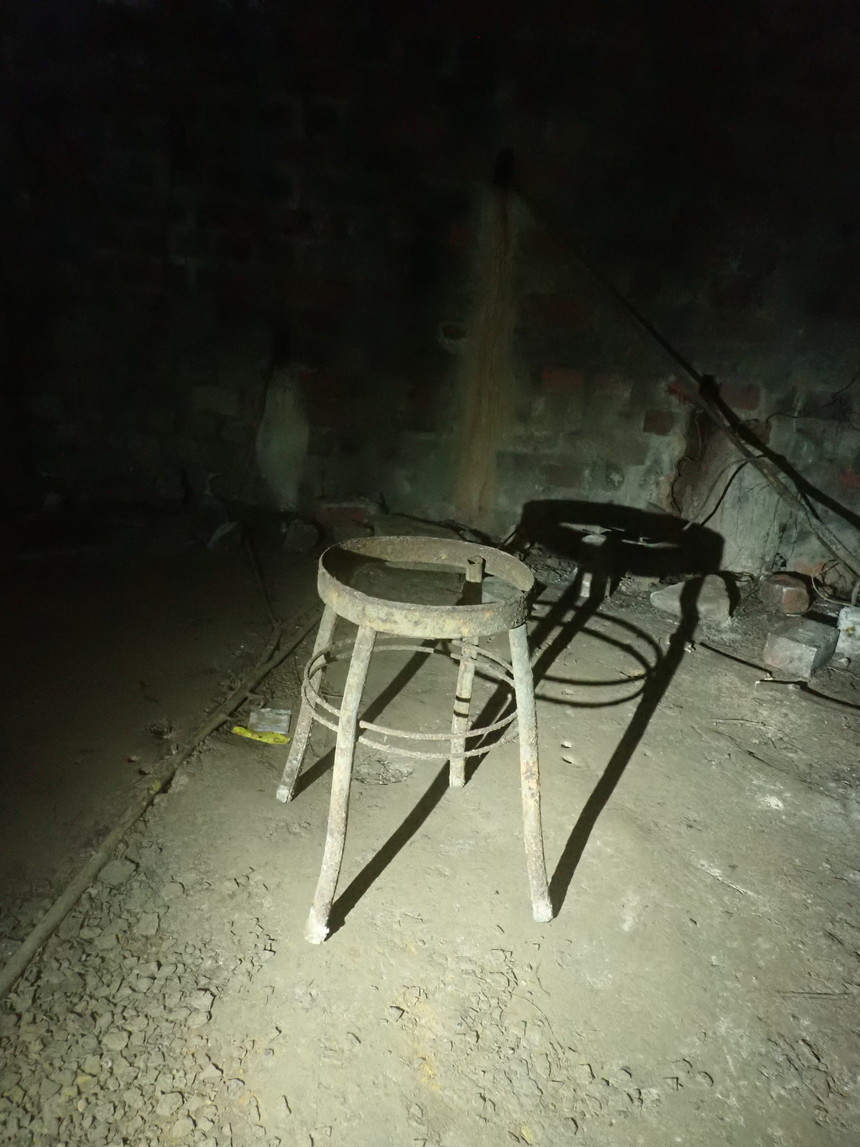 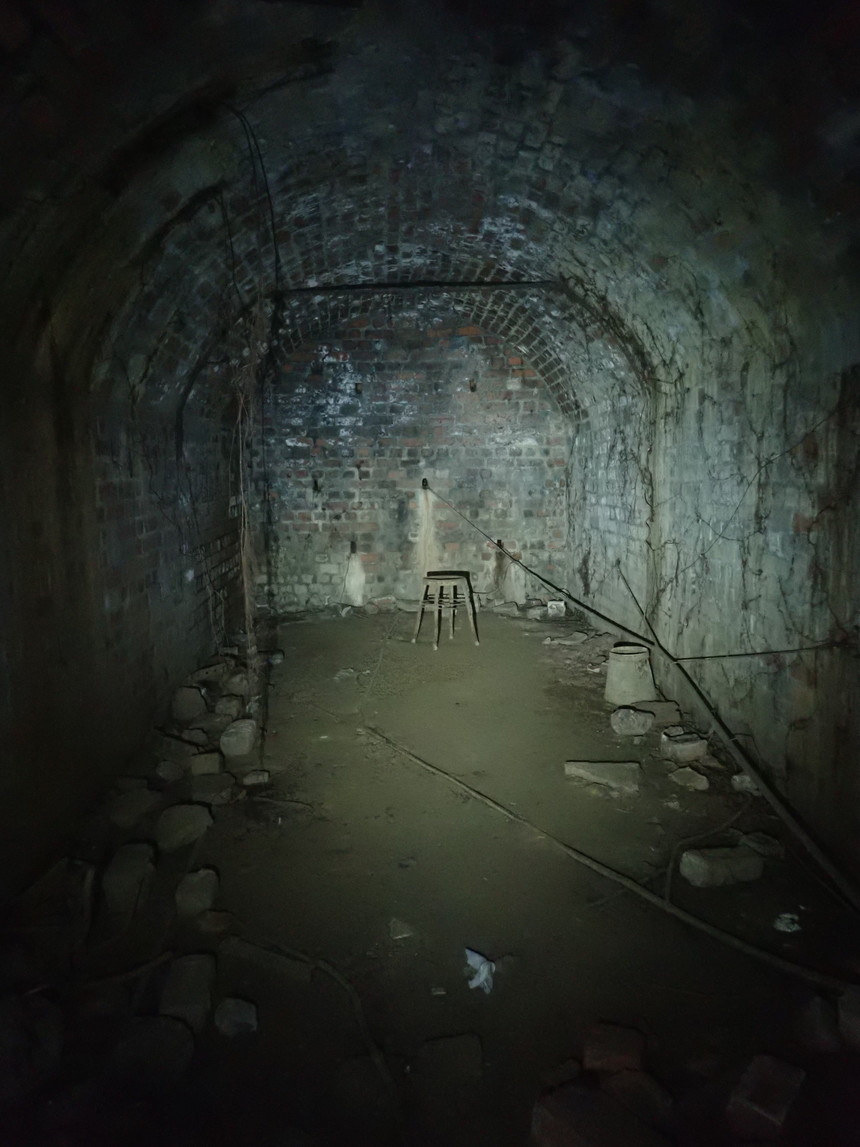 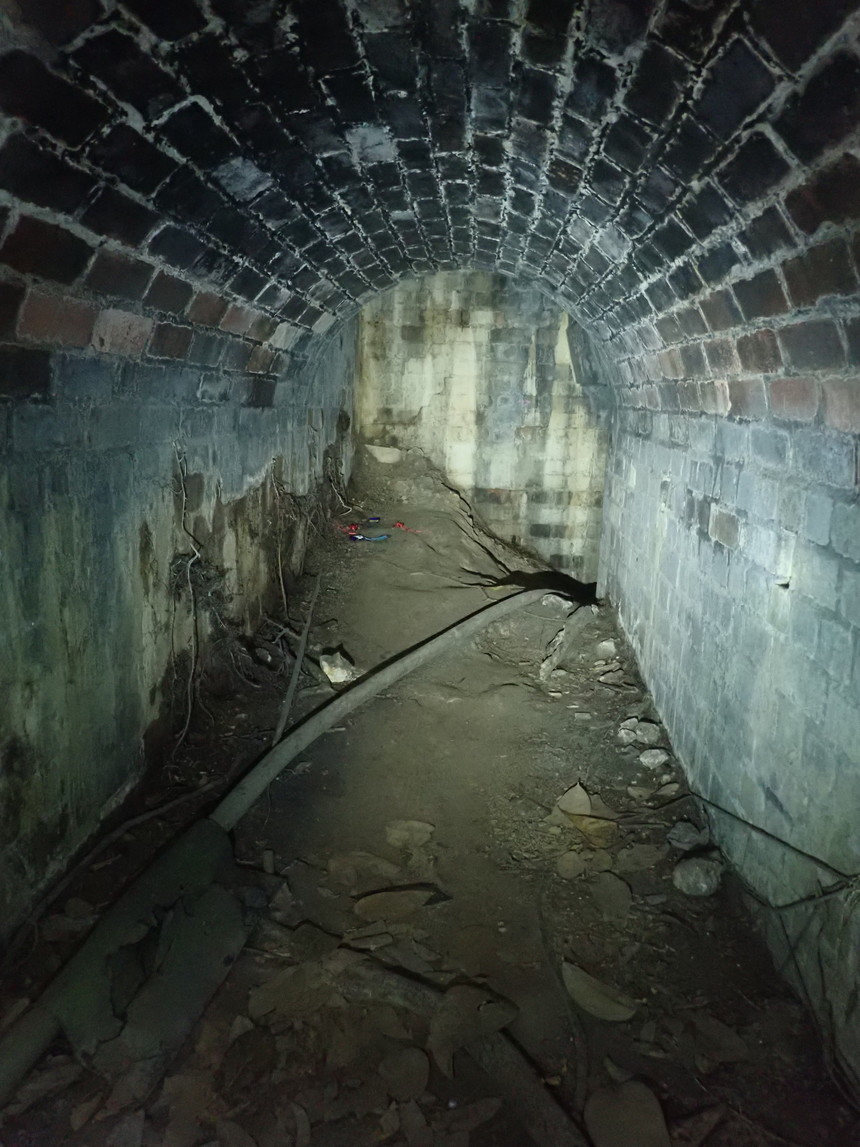 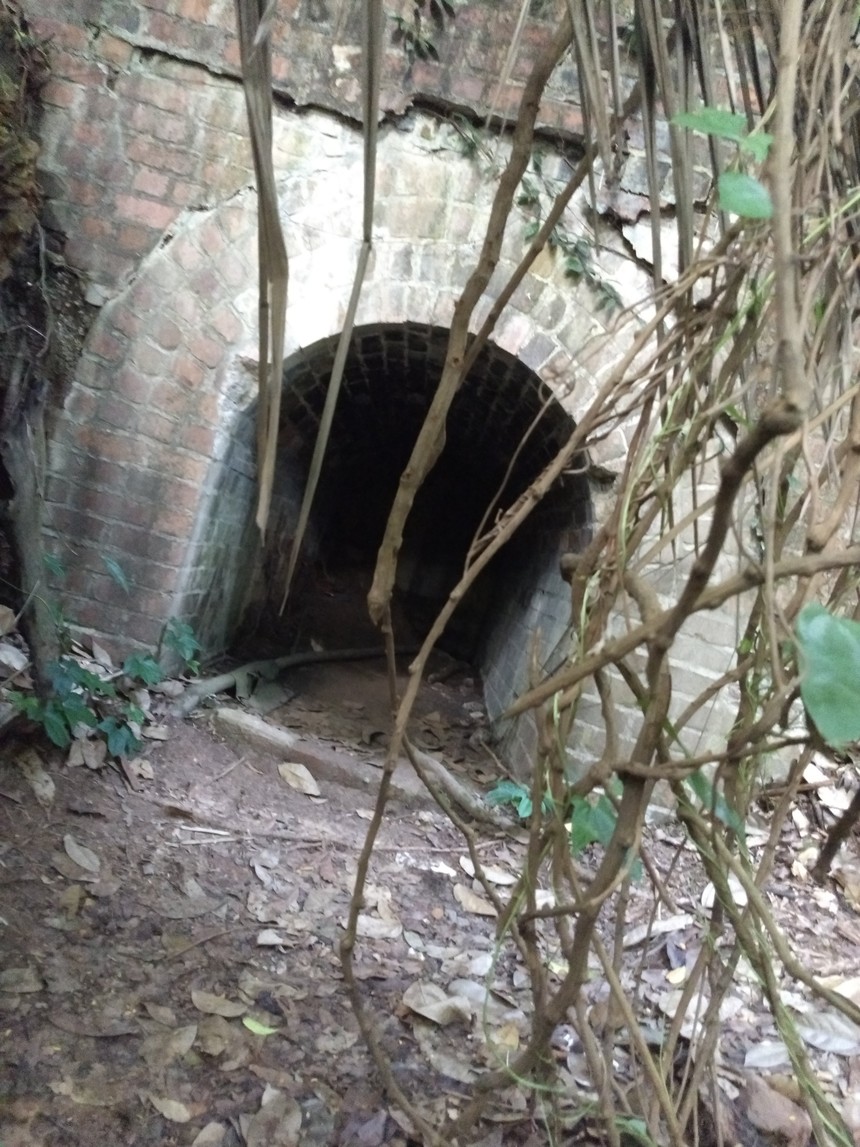 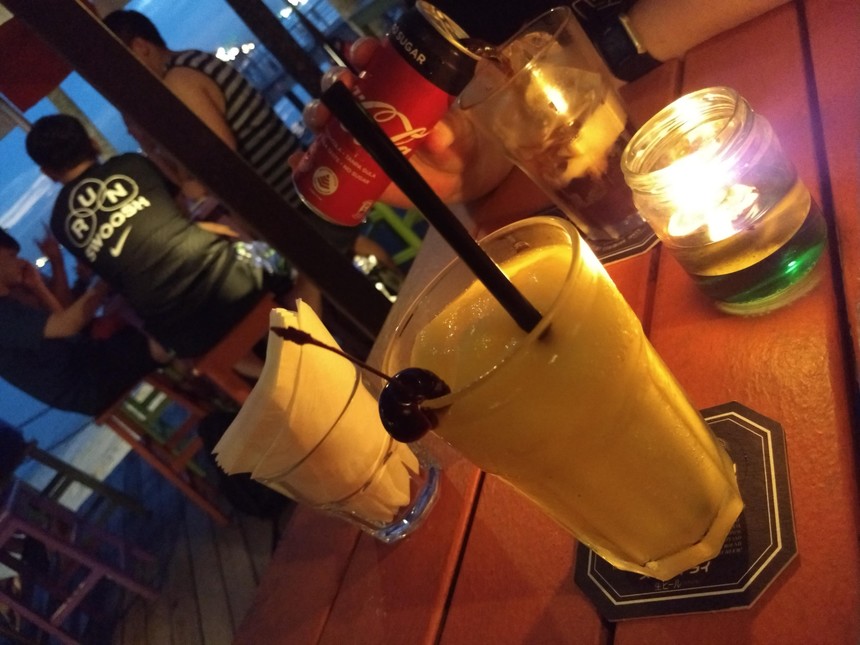 Johnny Collinson Returns to Skiing and A New Team

Johnny Collinson Returns to Skiing and A New Team

#153 Johnny Collinson   Johnny Collinson is back on his skis! If you've been wondering where he's been lately, he's spent the better part of the last couple years healing and rehabbing from two different ACL surgeries as well as a bone graft on his knee. We met up with him for a killer week of skiing powder in the French Alps where he is a featured guest coach on a Uthrive freeride ski camp.  LISTEN ANYTIME SPOTIFY / GOOGLE PLAY / ITUNES In spite of missing most of the