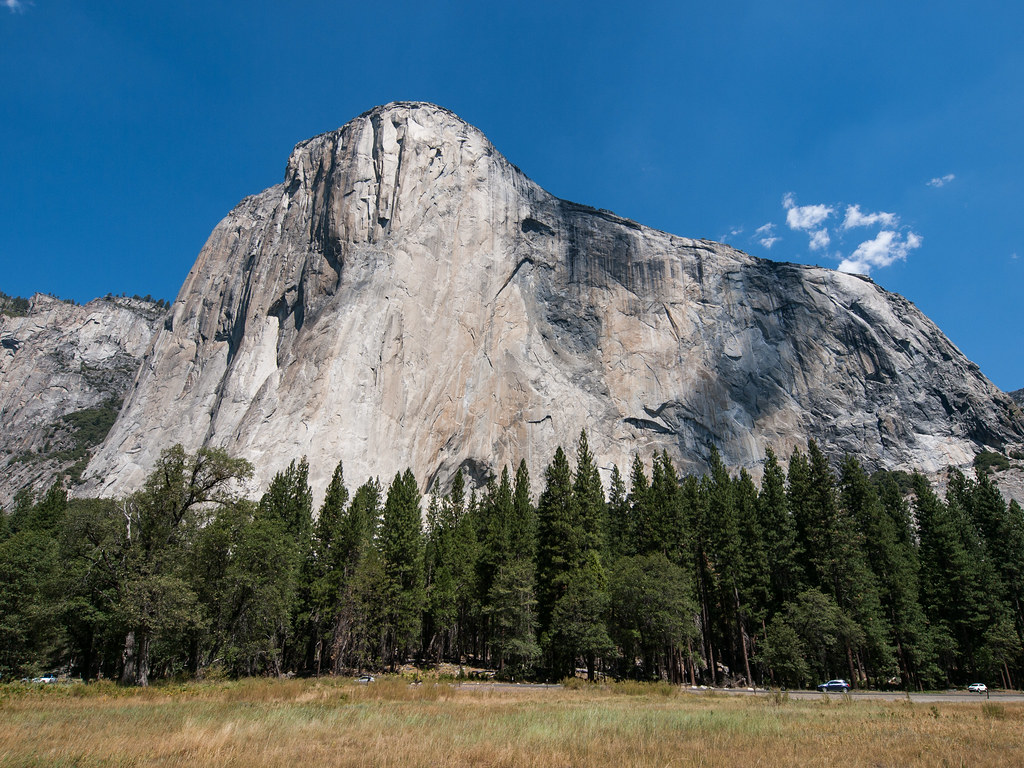 The Nose of El Capitan, one of the premier climbing routes in the world. Flickr photo

This morning Alex Honnold and Tommy Caldwell made climbing history with their new speed record on the Nose of El Capitan, according to Rock and Ice.

Deftly traversing the 2,900-foot route, the two rock climbing phenoms topped out with an unprecedented time of 2 hours 10 minutes and 15 seconds. Their accomplishment shaved 10 minutes off of Brad Gobright and Jim Reynolds ascent from last October.

“They clearly had certain sections super wired. I was impressed at how little aid climbing they did,” Gobright, who happened to watch the ascent, said to Rock and Ice.

Well trained and rested, both Caldwell and Honnold approached the route with the intention of success. Despite messing up on a few sections like the boot flake, the duo was blessed with an uncrowded route and ideal temperatures for a quick ascent.

To sweeten the accomplishment, Caldwell’s children eagerly watched and cheered on their dad from below.

The record has most notably been held by Hans Florine—a veteran of The Nose—who recently suffered extensive leg injuries from a fall on the route.

Now the climbing world waits to see when the record will dip below the two-hour mark. Until then, congrats Alex and Tommy on your incredible recording breaking lap!