Downieville was hanging on by a thread in the late 1990s. It was a stark change from the heyday of the California gold rush, in which miners from all over flocked to claim the area’s riches. At one point the bustling community was even a contender for California's state capital. But as the gold dwindled, so went the miners. By the late 1990s, Downieville was home to a mere 300 people and on the brink of fading away. That was until a new set of miners came into town. With their eyes set on dirt, not gold, this group of ragtag mountain bikers saw the potential in the area’s incredible terrain and many pre-existing trails. With a van, a chainsaw, and a few maxed-out credit cards these scrappy individuals breathed new life into Downieville and established a new model for other struggling mountain communities to follow. 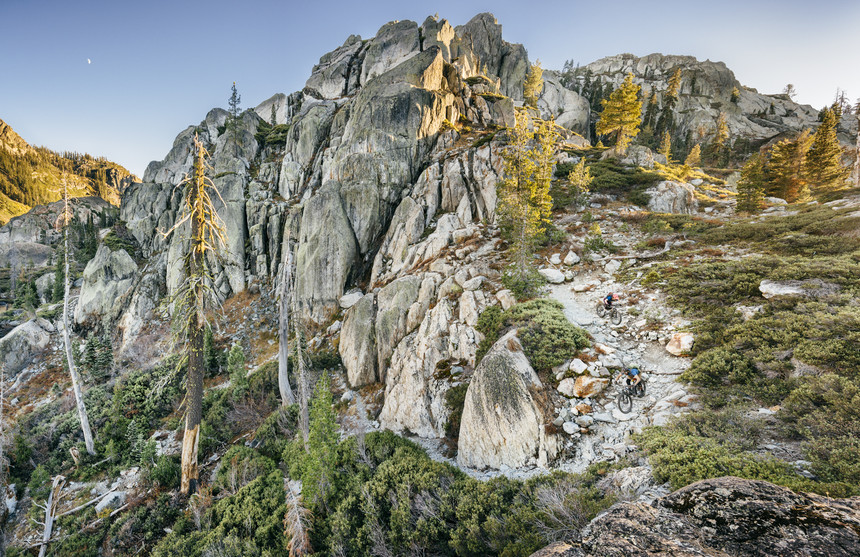 Many of the area's trails were first built by gold miners which make for some rowdy mountain biking. Ken Etzel Photo.

Dirt Magic, a short film by Teton Gravity Research and Freehub Magazine, follows Downieville’s incredible transformation and the characters who helped make it happen. Be sure to also check out Freehub’s digital feature, Time Machines, which explores the area a bit deeper. 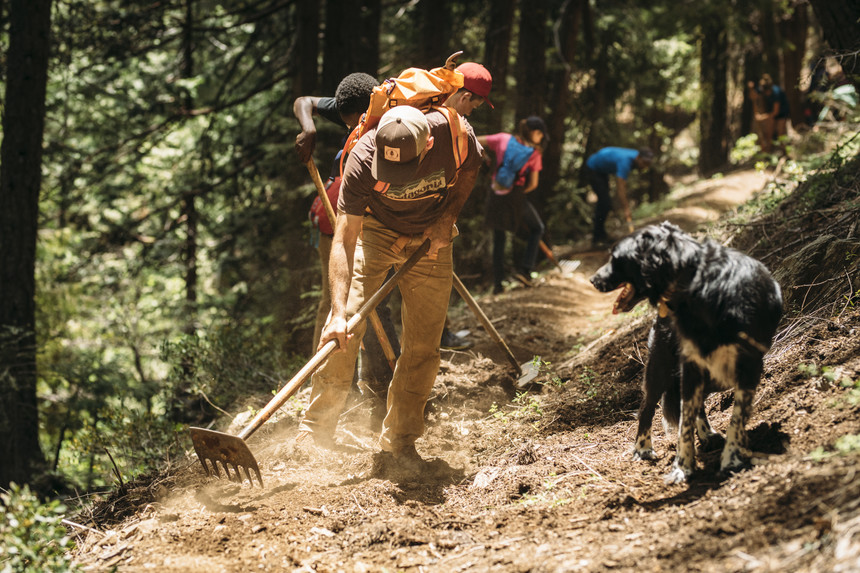 The trails around Downieville see around 200,000 riders per year—so they need all the love they can get. Paris Gore Photo.

In a Population Geography course in grad school in the late 90s, Sierra County had the oldest average age in California.  Makes me wonder how Mt Biking influenced that data point - gonna check after the 2020 census. :D

Love of god boost all ios developers types of the website to make the page the best. The best selection of the above important subjects is very helpful to readers. The best subjects are really trying to help users to get more ideas through this page very easily.

This post provides information about how mountain biking saved Downieville. Hostsailor They convey the message by sharing the videos and pictures so it is very helpful to readers to understand the topic. I would like to thank you for such a piece of great information.

All topics and ideas are much helping the new readers of the page who can develop more useful ideas which can make the page so important for the readers as well as all the users on the page. aws devops engineer

Road cycling is rarely ever considered “gnarly,” but holy sh*t did a finish sprint at the Tour of Poland turn that way earlier this week. It’s what folks in the cycling world are calling one of the worst crashes ever, with a whole pack of riders going down after a line miscalculation, pushing Fabio Jakobsen into a barrier 10 feet from the finish. Even Lance Armstrong tweeted about, saying: “Been around this game a long time and not sure I’ve seen a crash that horrific.” Jakobsen was

GoPros have revolutionized action sports videos over the past decade or so, giving a wide segment of the population the ability to show off their perspective while getting rad. However, just about anyone who's skied or biked a ridiculously steep line and then looked at their GoPro footy has probably thought "Wow, this looked WAY steeper in person." I'm no cinematography pro, but there's something about GoPro angles that simply don't convey pitch very well. So, when watching a video like this

Swedish freeride biker Emil Johansson got the call for Red Bull Rampage a mere three days before shovels hit dirt in Virgin, Utah, leaving him very little time to pack up his gear and fly around the world. Upon arriving, he had a frantic few days of digging and riding old Rampage zones in order to acclimate himself to the unique style of riding demanded by MTB's gnarliest event. RELATED: Check out the trailer for TGR's In spite of the insane pressure and unfamiliar conditions, Johansson put