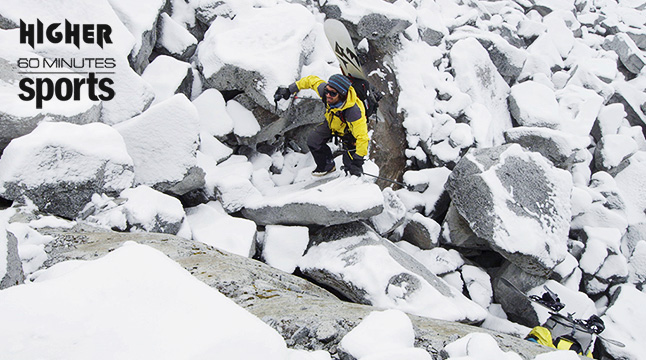 We’re honored to have been the subject of a recent episode on 60 Minutes Sports. Throughout the past few months, the team at 60 Minutes has been traveling to Jackson to interview Steve, Todd, and Jeremy Jones. The episode showcased the evolution of Jeremy’s riding and the deep collaboration between Jeremy and his brothers Steve and Todd, who cofounded Teton Gravity Research. The timing of the episode is especially meaningful, as it coincides with the completion of Higher, the final installment of the trilogy of films documenting Jeremy's career as a professional rider and his commitment to exploring remote mountains under his own power.

Be sure to watch the trailer now and then catch the episode when it's released online late this summer.