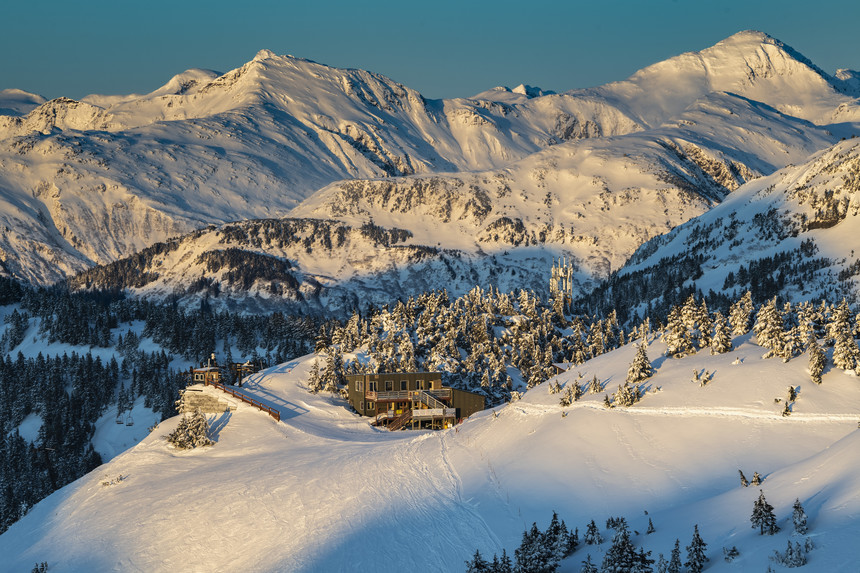 We might think that Alaska is one of those places with permanent winter, endless snow, and the best skiing in the world. While that might be true for certain months of the year, ski areas have been struggling with survivability over the summer season for years now. However, living in Alaska requires a certain toughness, and the folks at Juneau, Alaska’s Eaglecrest Ski Area have proven their resilience.

Dave Scanlan, Eaglecrest’s new General Manager, came into his position with an eye towards sustainability. In his first 12 months, Scanlan comprehensively overhauled Eaglecrest’s snowmaking system, which grew the fleet from four to twenty snow guns, installed a new water pump, and extended the pipeline. The resort can now make snow at higher elevations to mitigate the impact of challenging winters. In 2018-19, Eaglecrest enjoyed 74 operating days, despite low natural snowfall, sustained rain events, and an unseasonably warm March with temperatures over 60 degrees. 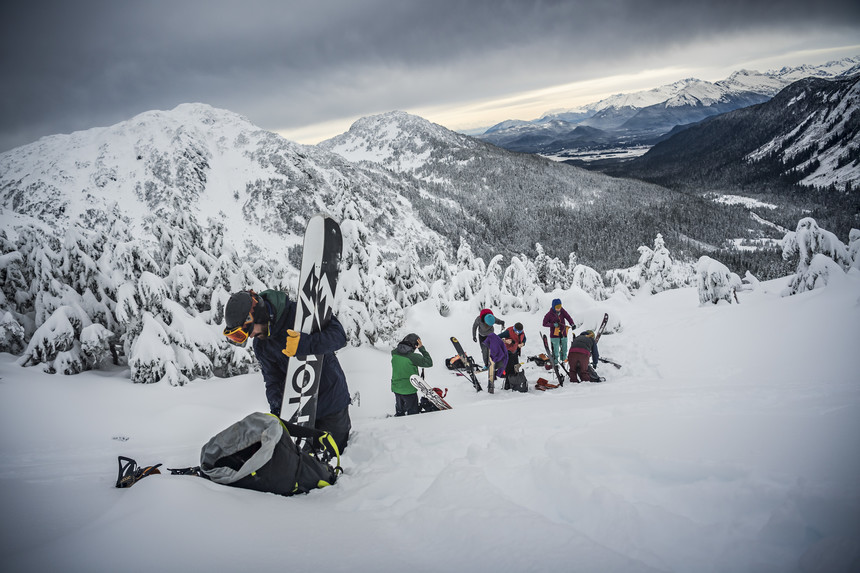 The ski area is home to some fantastic powder skiing in the winter months. Eaglecrest/Chris Miller photo.

As most ski areas around the world have learned, winters are getting shorter, so a focus on summer activities has become increasingly important. Scanlan is now leading the way for Eaglecrest’s new focus: developing commercial summer operations. Eaglecrest is owned by the City & Borough of Juneau and operates on the city’s budget. This model has been in practice for decades, but budgets are being stressed on state and local levels. Eaglecrest is now actively pursuing the development of summer operations in an effort to ensure the ski area’s long-term operation, maintenance, and financial sustainability.

Ironically, most of Juneau’s visitors come from cruise ships in the summer months. Between May and September, 1.3 million cruise ship passengers come to town, as well as another 80,000 independent travelers. Juneau’s populatiuon grows from 32,000 to roughly 42,000 on each of the 140 days the cruise ships are in port. Winter tourism in Juneau is fairly non-existent, so the summer improvements will greatly benefit winter operations for locals. 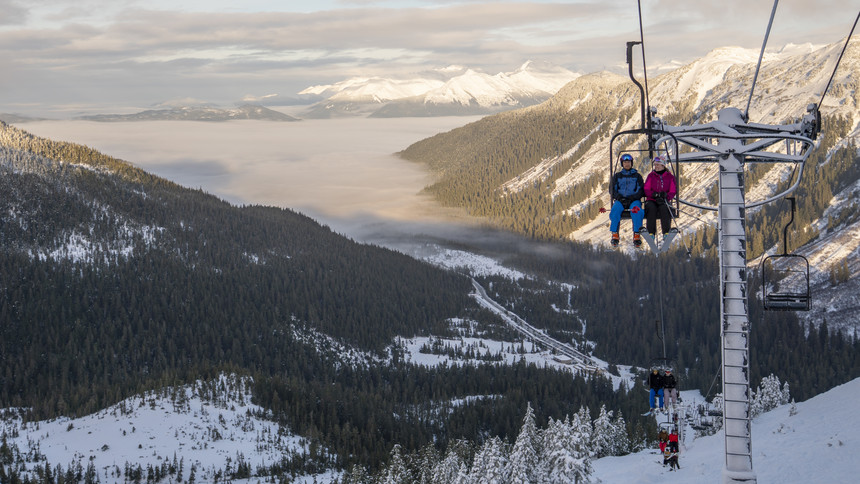 As part of this plan, Eaglecrest plans to install Alaska’s first Gondola to whisk visitors to the top of the mountain in under seven minutes. A revamped base area would be home to a Summer Adventure Park and a proposed lift-served bike park built by the esteemed Gravity Logic.