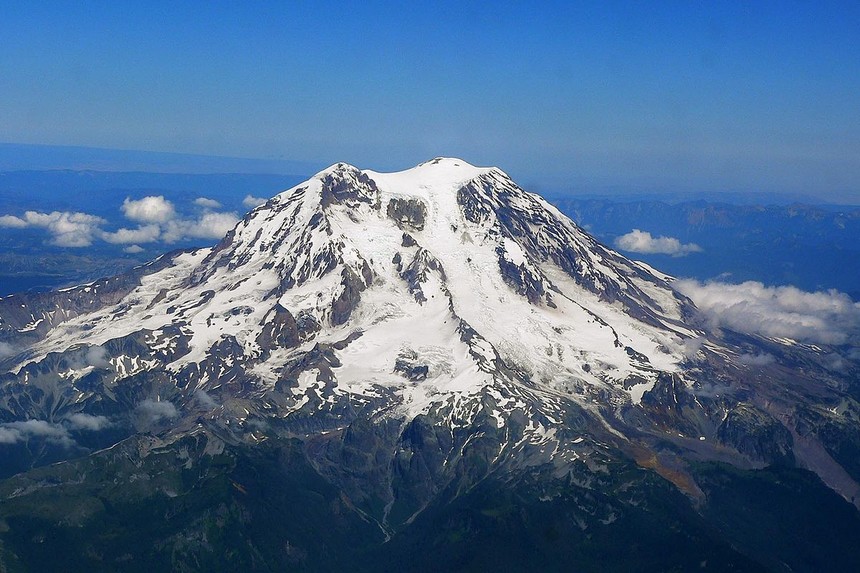 The body of a missing skier was found on Monday at the base of Mount Rainier’s Liberty Ridge. 28-year-old Matthew Bunker was reported missing on June 26th by his climbing party after he fell while skiing near Thumb Rock. The skier was last seen skiing behind his partner before falling in steep terrain. Several reconnaissance missions were conducted by the National Park’s A-Star B3 helicopter and park climbing rangers to locate Bunker, and eventually, his body was discovered at the base of a cliff. Extraction proved to be too dangerous for both ground and aviation teams since the zone experiences frequent rock and icefall.

RELATED: BCA Has a Software Update for the Tracker 2 Beacon

“We extend our deepest condolences to Matthew’s loved ones and friends,” said Deputy Superintendent of Mount Rainier National Park Tracy Swartout,. “It brings us a great degree of sorrow to be unable to bring him home to his family.” Right now two unrelated searches are still pending for Vincent Djie and Talal Sabbagh in the Paradise area of the National Park.