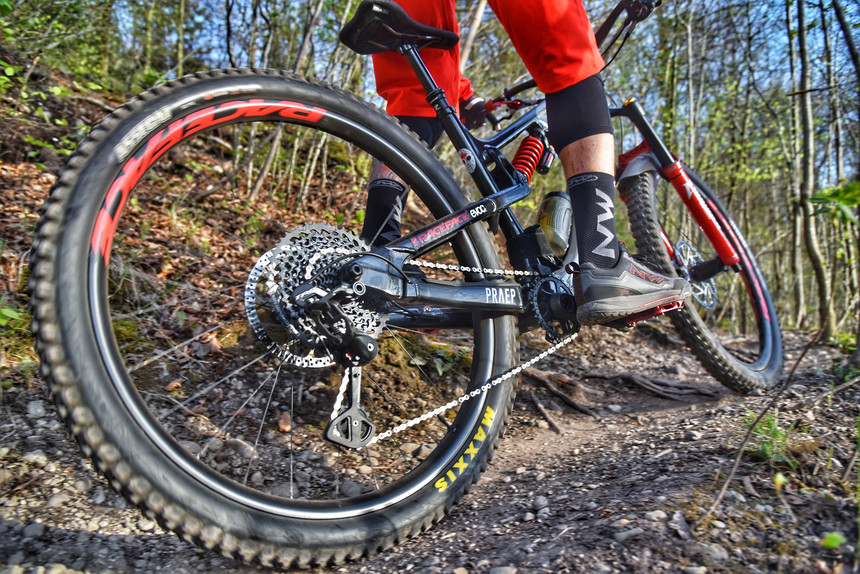 Step aside Shimano and SRAM, there's a new player in the house. TRP photo.

Gone are the days of only two players in the mountain bike drivetrain game, as TRP just released a brand-new 12-Speed MTB drivetrain developed with the help of Aaron Gwin and his mechanic John Hall. Last fall, TRP released a DH7 7-speed downhill-specific drivetrain that featured an innovative clutch system. The TR12 is a trail/enduro specific version of the same system. TRP is offering a shifter and derailleur as part of the system, and says it will work with any 12-speed cassette and chain on the market. The combo costs $330 and is available now.

Shimano and SRAM have had 12-speed drivetrains on the market for several years now, but TRP’s offers a unique feature that promises crisper shifting and quiet chain slap-free riding. The innovative Hall Lock was first found on the DH7, but has been optimized for use on trail bikes. This feature was born from an ongoing competition amongst the best mechanics on the Downhill World Cup - to build the quietest bike on the track. 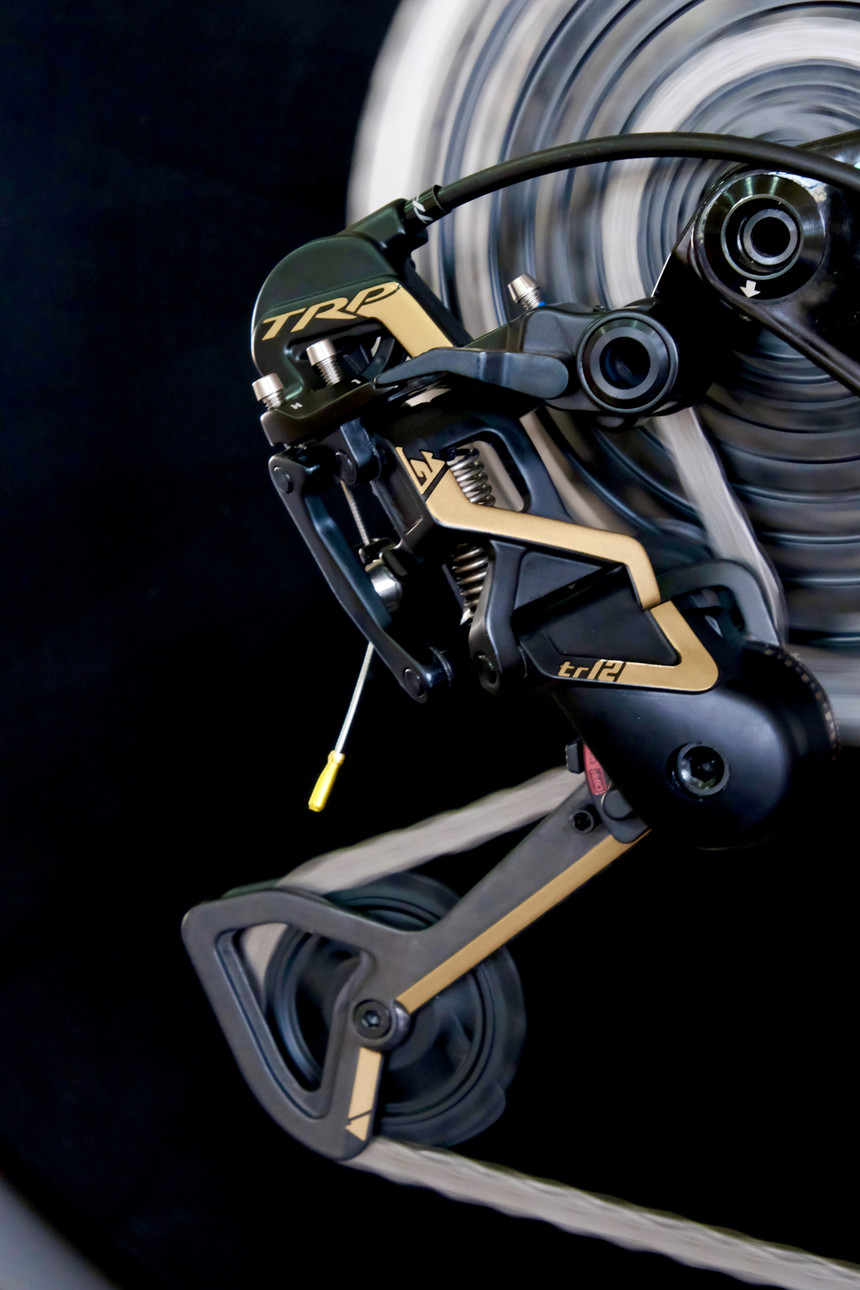 Gwin’s race mechanic John Hall identified the movement of the derailleur around the B-knuckle as a key point of improvement, and developing a system for locking the derailleur in place to provide extra chain tension through rough sections of trail. The TR12 derailleur also has more traditional adjustable clutch system in the knuckle to further prevent chain slap. On the shifter, the lever position is adjustable, just like what is found on higher end shifters from SRAM. 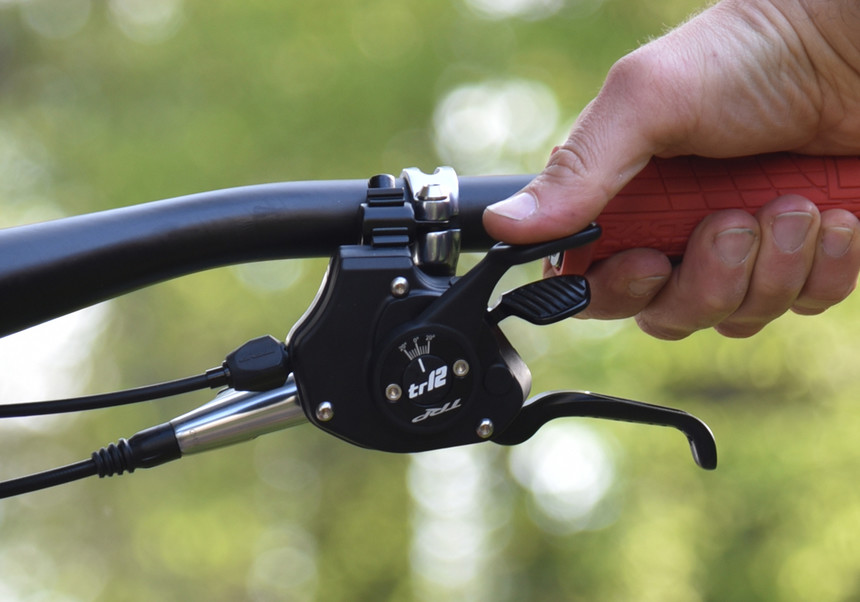 Check back soon for a more in-depth review after we test the new drivetrain on TGR Tested.

For anyone who has been following the EWS and pro downhill circuit, you’ve probably seen or heard the buzz around Fox’s brand-new suspension bits. After months of testing on the roughest tracks around the world, FOX released their new line of bike parts today, including a brand-new Float 38 fork, updated Float 36 and Float 40 forks, and two new Float X2 and DHX2 rear shocks. RELATED: Check Out Kurt Sorge in TGR's New MTB Film Accomplice We haven't been able to get out on any of the new parts