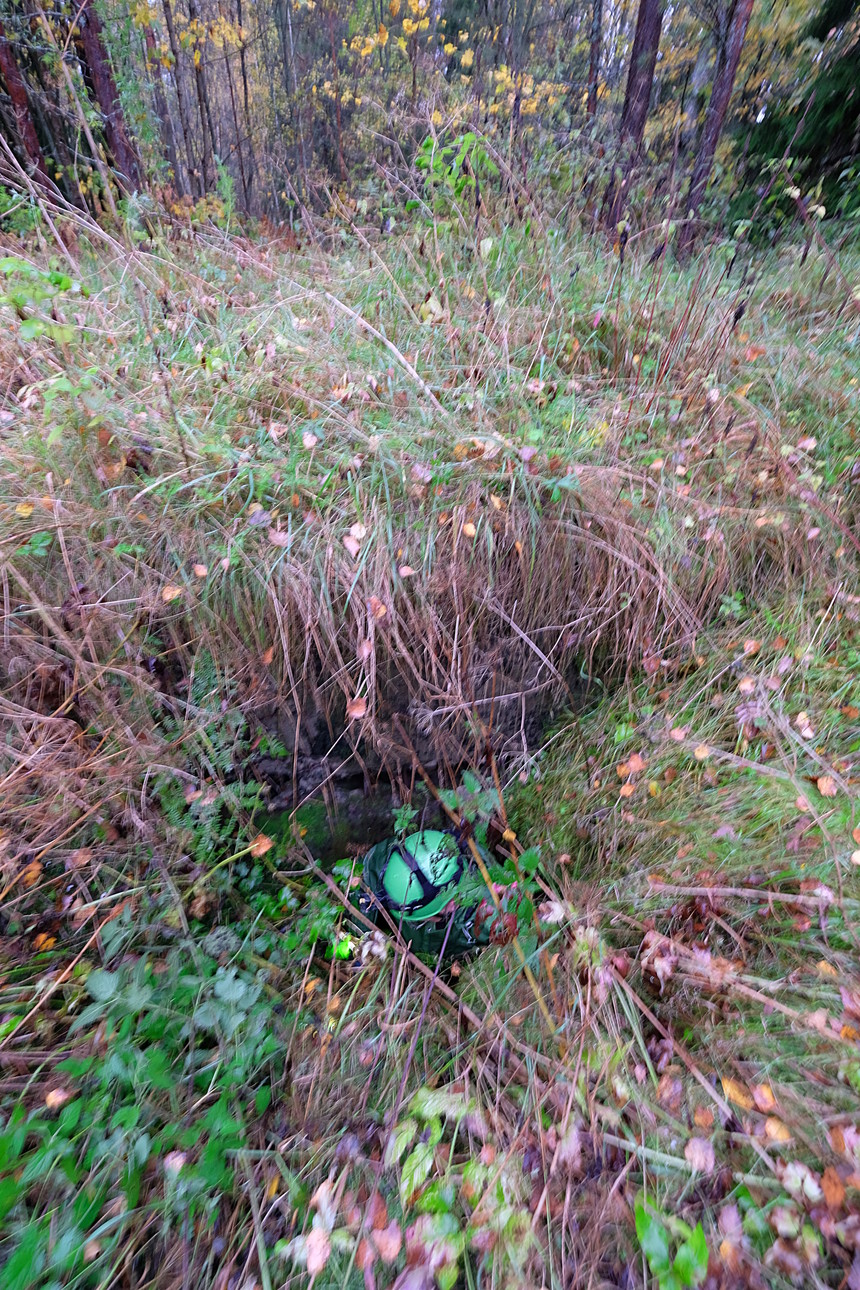 Is that a green mushroom, or is somebody trying to exit a forgotten and blown-up bunker? Jarmo and Eino joined today for a walk through Masala, in an effort to again find bunkers left from the Russian occupation of Kirkkonummi. We found three bunkers, one of which was very interesting. Even if dangerous.

The map from local orienteering club, Lynx, was once again useful: map of Ingvalsby. Maps of other areas can be found here.

But the third discovery was both amazing and scary. This was a full size multi-story bunker with several rooms, covering a large area, and a large round main entrance door that had been filled with concrete. And the whole bunker had been destroyed with explosives, perhaps by the Russians as they left.

We decide to peek inside, and I went through from one of the entrances to another one. But we did to dare venture to the lower level, as climbing back would have forced us to climb a wall of rebar mesh with concrete pieces hanging from it. And we could not enter the other rooms than the entrance hallway, because on the second floor the blown-up floors were merely loose collection of hanging pieces of concrete. I think it is possible to to tour the whole bunker, just that we felt it was too dangerous.

Update: it seems that the round opening is for a gun, similar to other bunkers in the area. I learned more from this link.

Warning: kids, do *not* enter these bunkers. Underground, destroyed structures are dangerous and could collapse at any moment. Actually, this applies to adults as well. Stay out. Also, the whole area is dangerous, because the few holes into the bunker have been grown over by grass, so it is possible to fall into the bunker just by walking around.

More pictures from the third bunker: 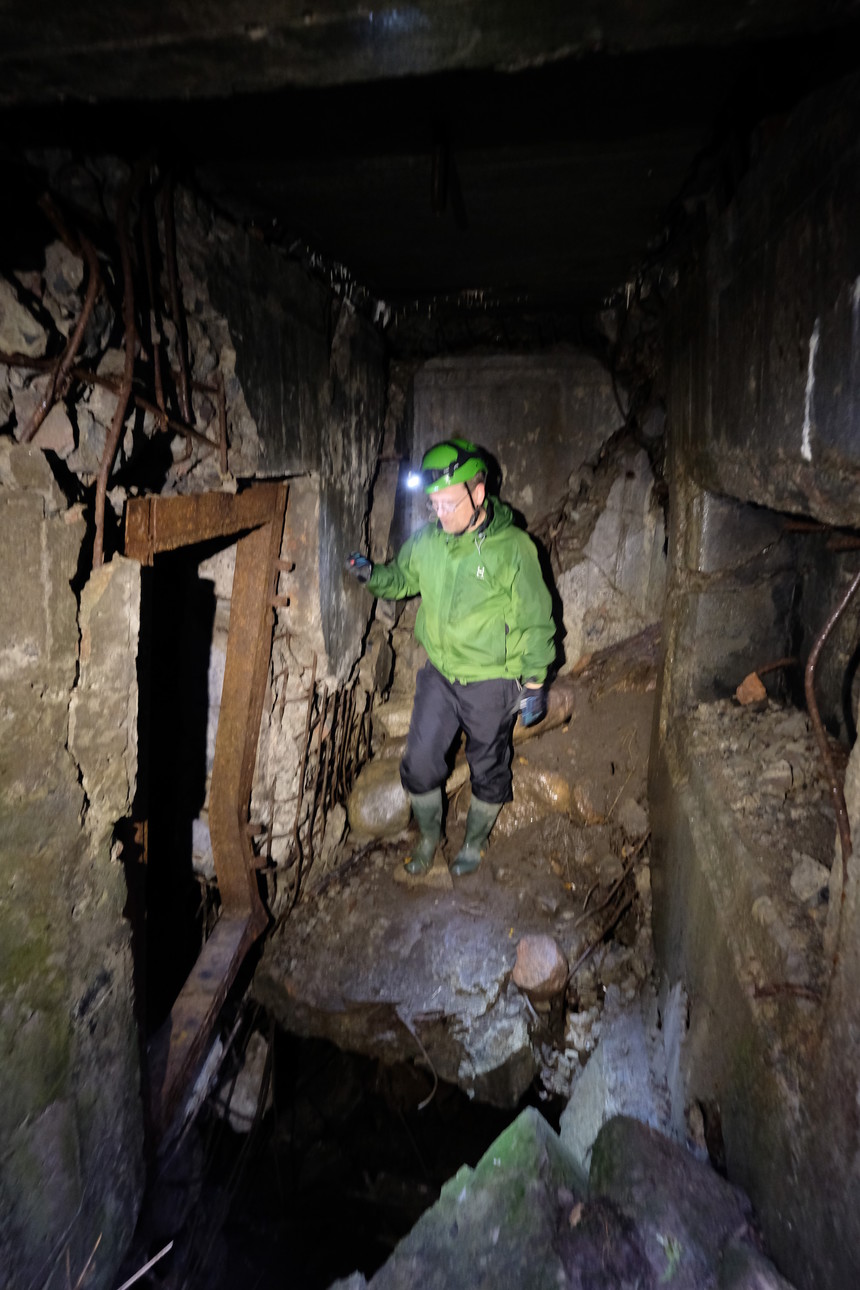 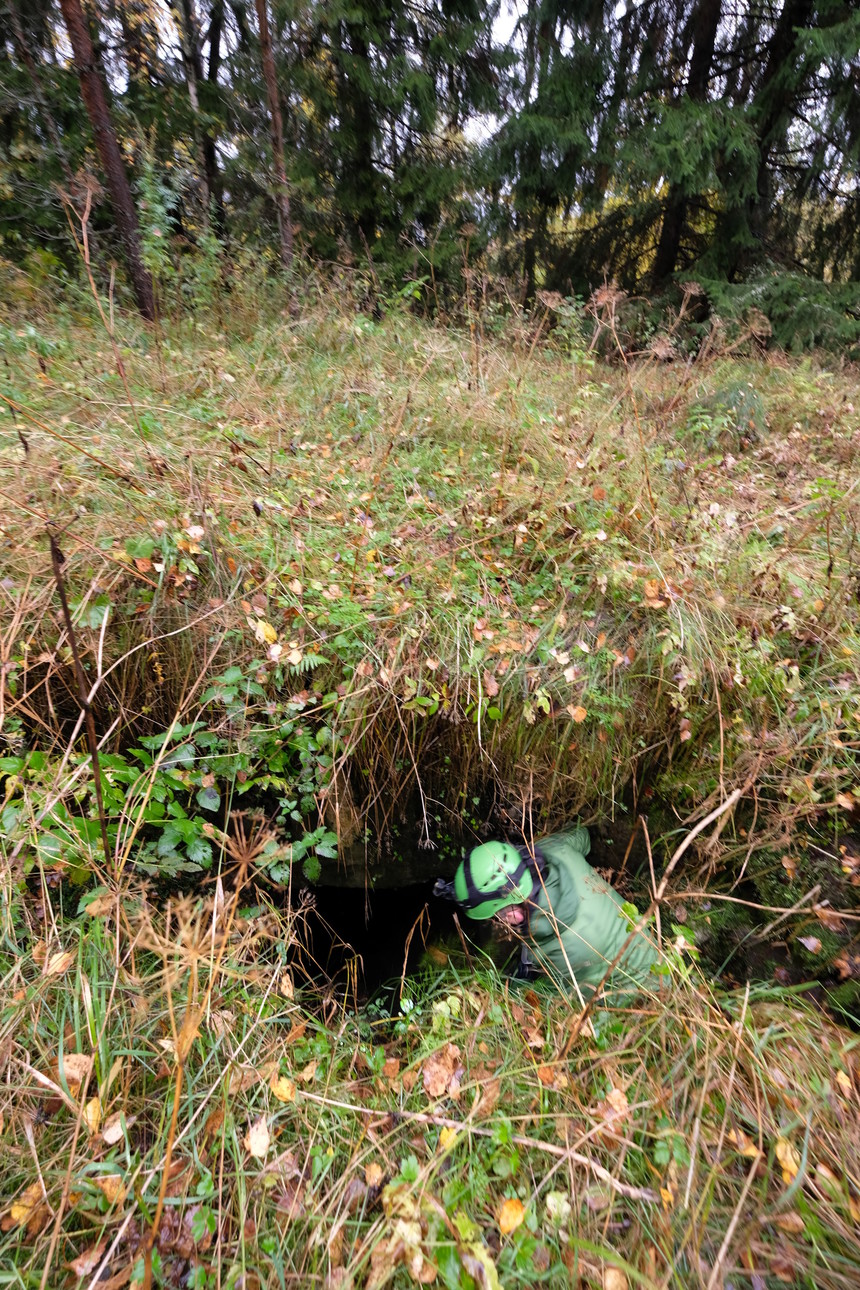 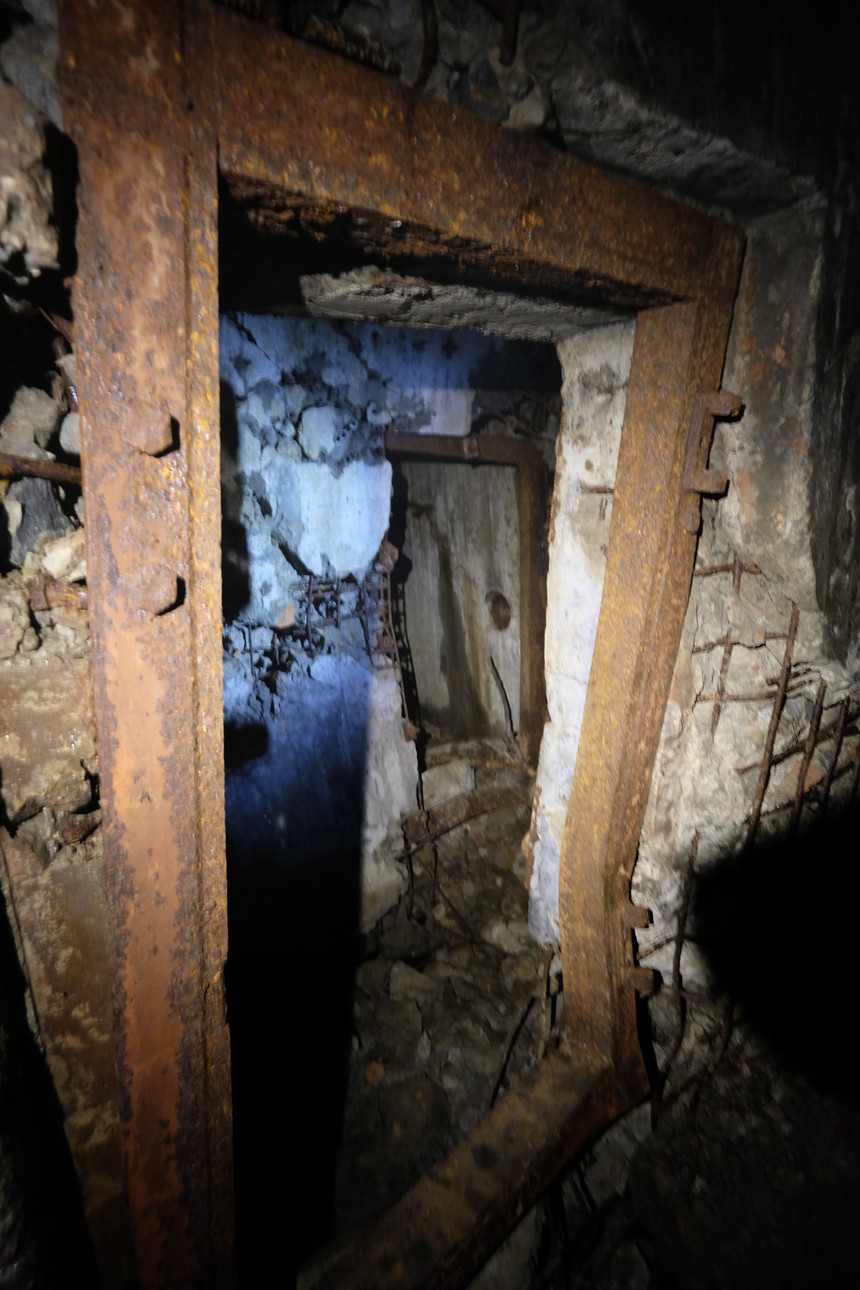 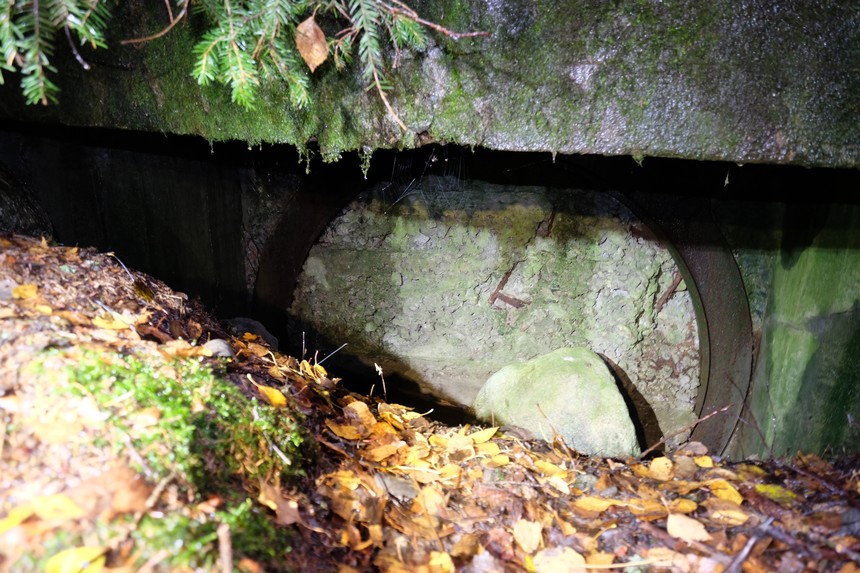 First bunker and its surroundings in green-covered cliff area: 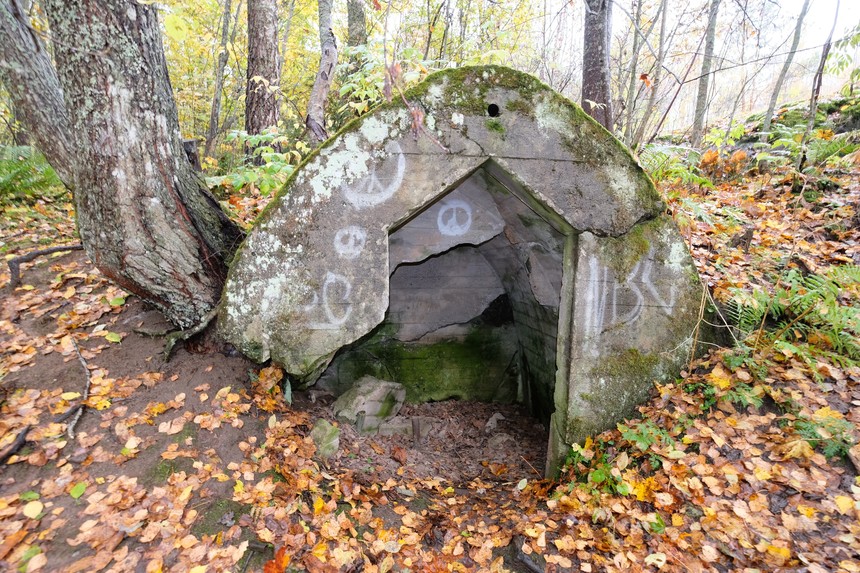 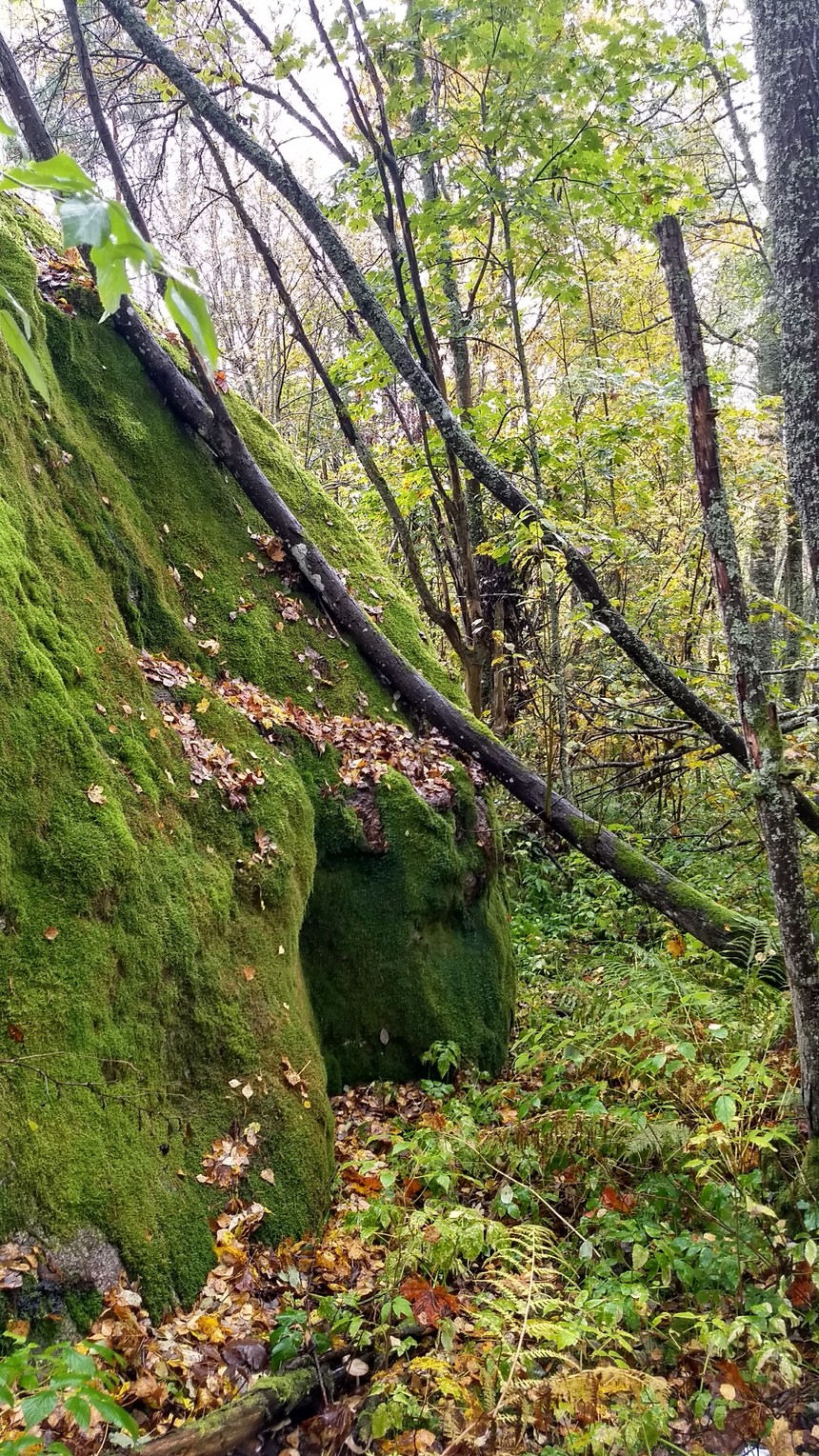 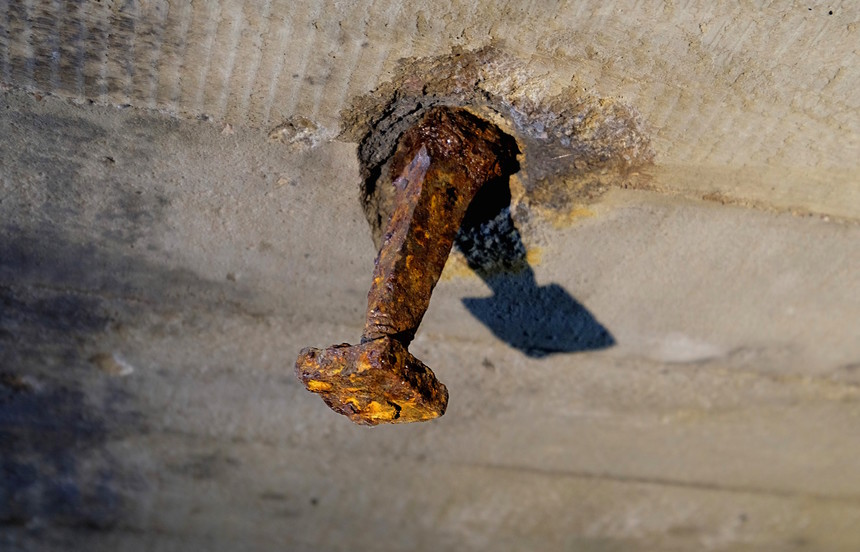 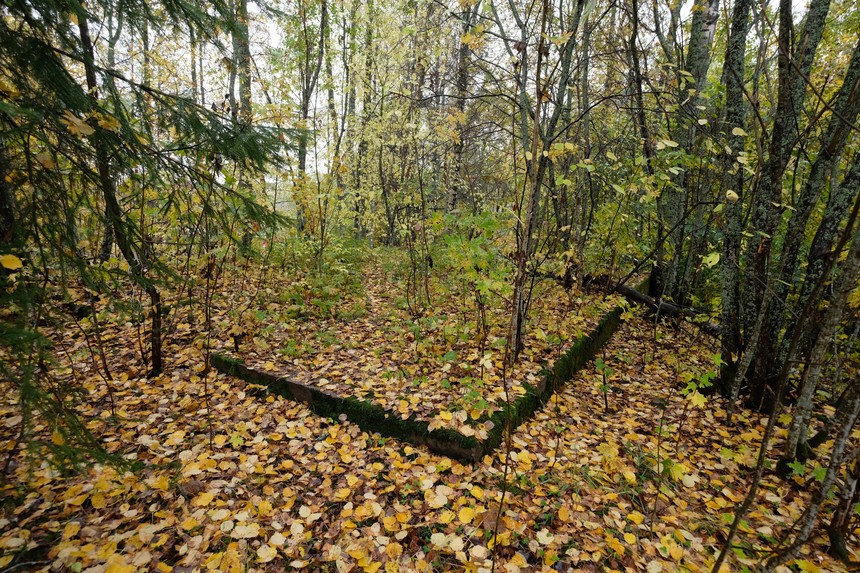 Pictures from the walk: 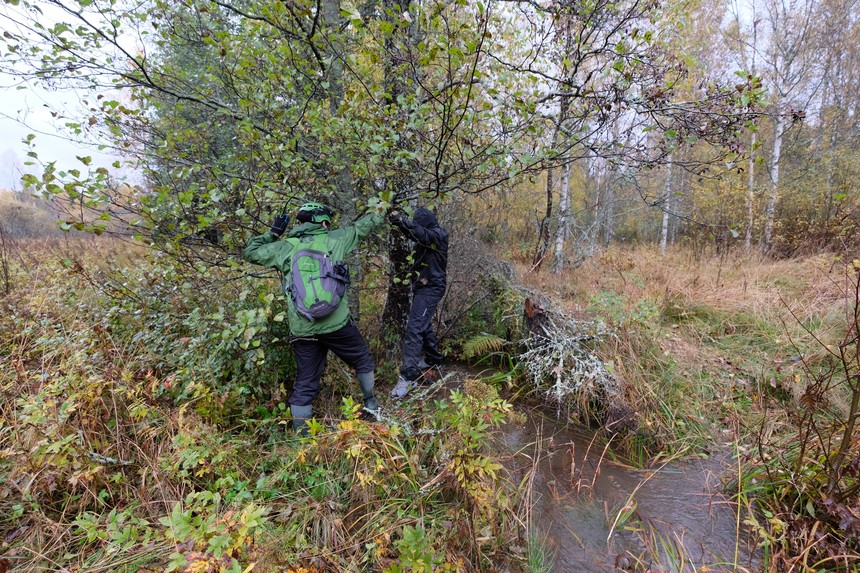 Finishing any section of the Pacific Crest Trail is an accomplishment in its own right, but Emily Halnon took that challenge one step further. She broke the trail speed record on the Oregon section of the PCT after traversing 455 miles over seven days. The inspiration for the adventure came from Halnon's mother, Andrea Halnon, who was an avid runner herself. This past January, Emily lost her mother to cancer and decided to run part of the PCT to honor her incredible spirit. RELATED: Full