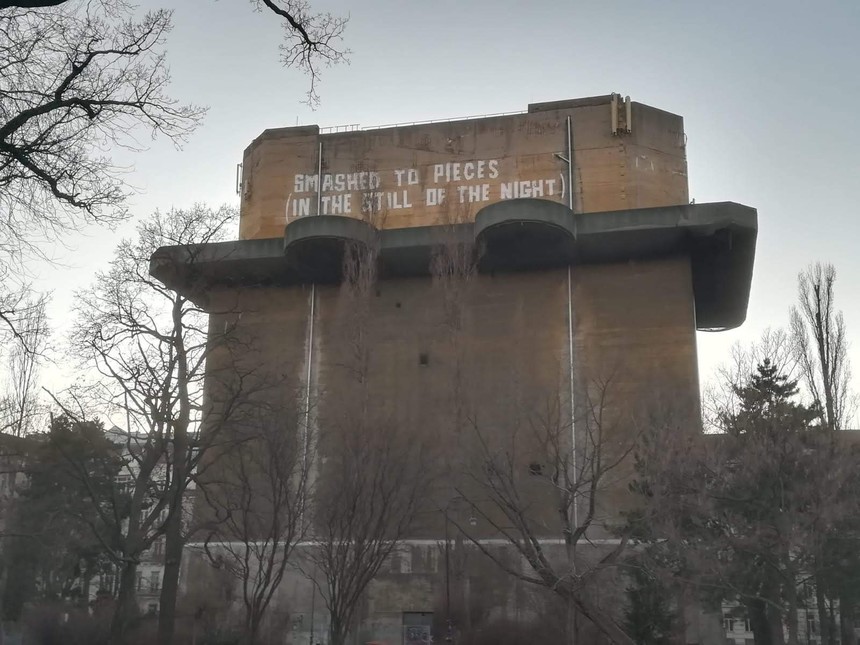 I was in Vienna already in 2018, but for 2020 Janne and I toured the Vienna museums before heading to the ski resorts in Austrian alps. This allowed a new visit to Haus des Meeres, the refurbished bunker-turned-into-and-aquarium, and visits to three other bunkers.

It turned out that Haus des Meeres had been renovated to be almost no longer recognisable as a bunker. Still, they had a tour of the bunker side, but sadly our timing didn't allow staying for that. Maybe next time.

We also visited the control tower pair of the Haus des Meeres flak tower at Esterhazypark (the latter held the guns). Sadly, we could see the control tower, Flakturm Stiftskaserne, but no get closer due to it being inside a closed city block. The coordinates for the bunker are: N 48.2016 E 16.3560.

The location of all the Flaktowers built in 2nd World War can be found from the Wikipedia page. Towers were only built in Berlin, Hamburg, and Vienna, although there were plans to add more to München, Bremen, and other cities.

Today these structures remain in view to remind of us of the horrors of war. We think of ourselves are educated and civilised, but there's ample evidence that societies can convince themselves to build horrible weapons of war and rage insane and immoral battles that leave tens of millions of people dead. It is everyone's responsibility to make sure this does not happen again. 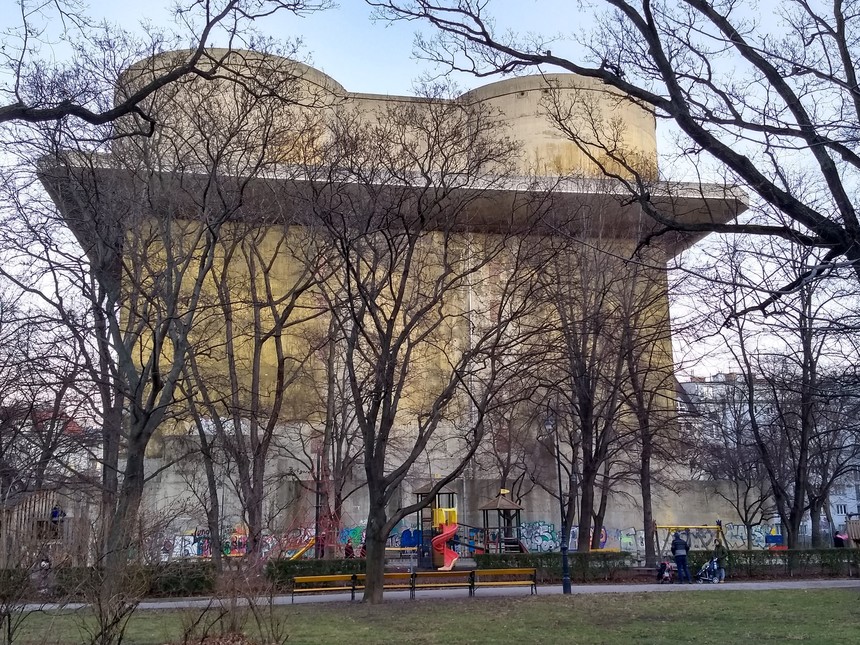 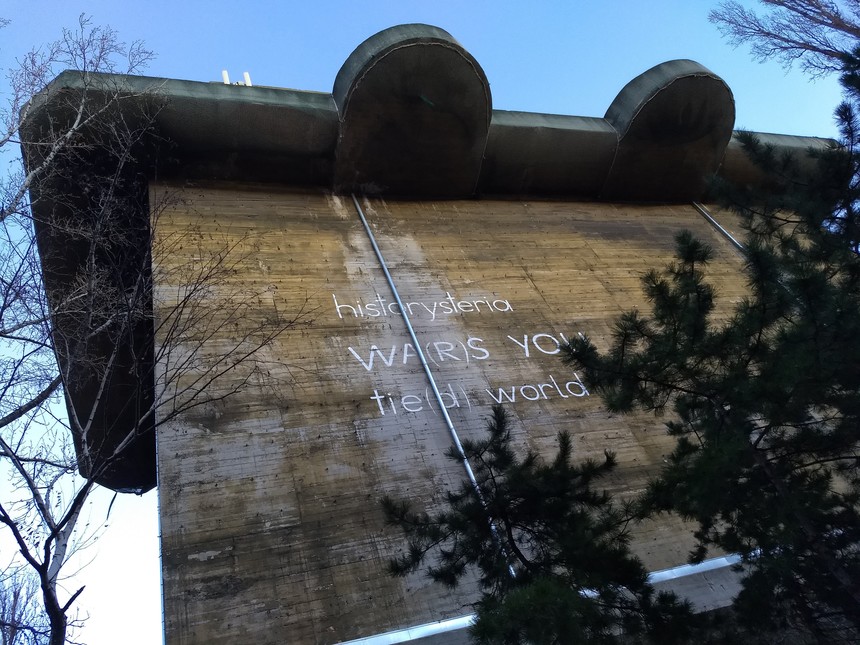 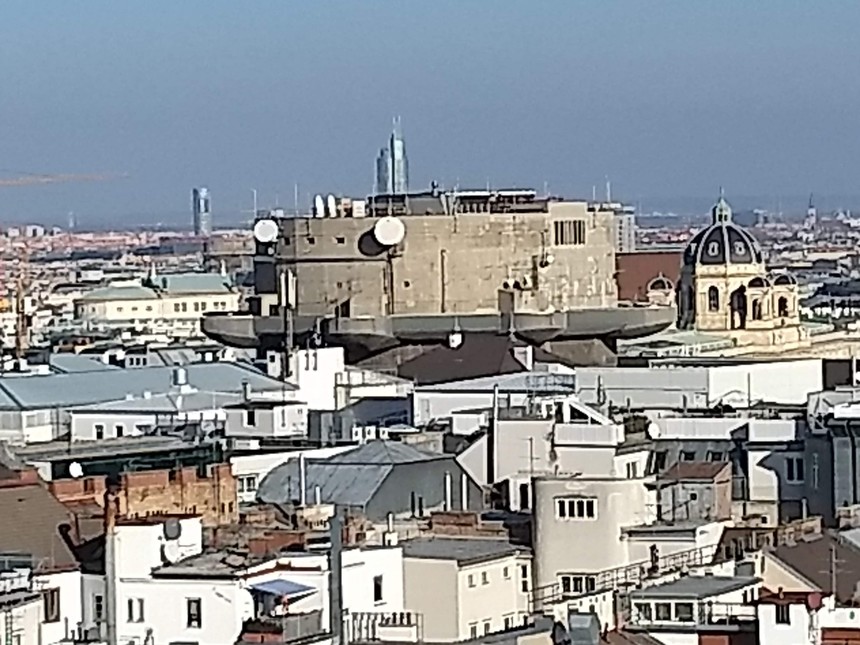 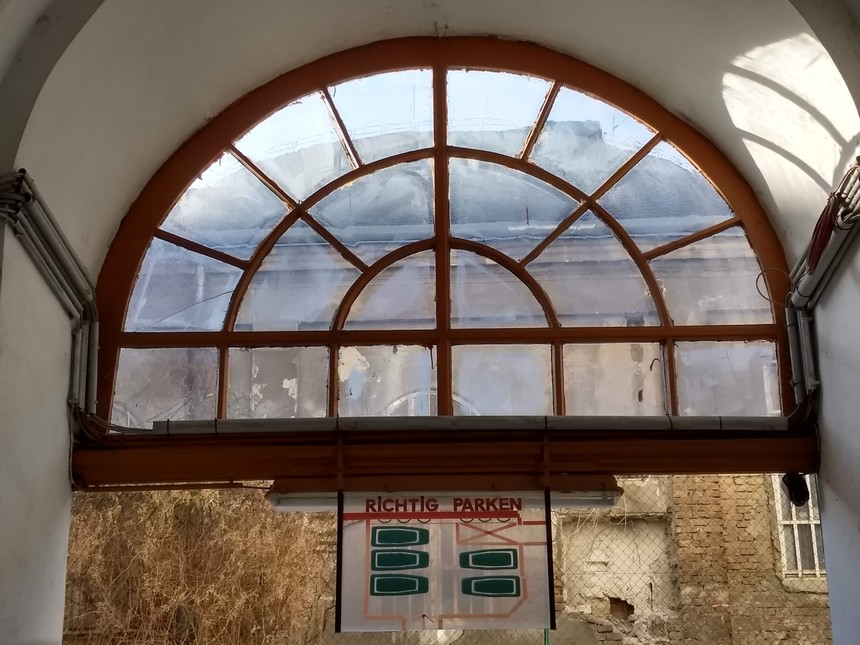 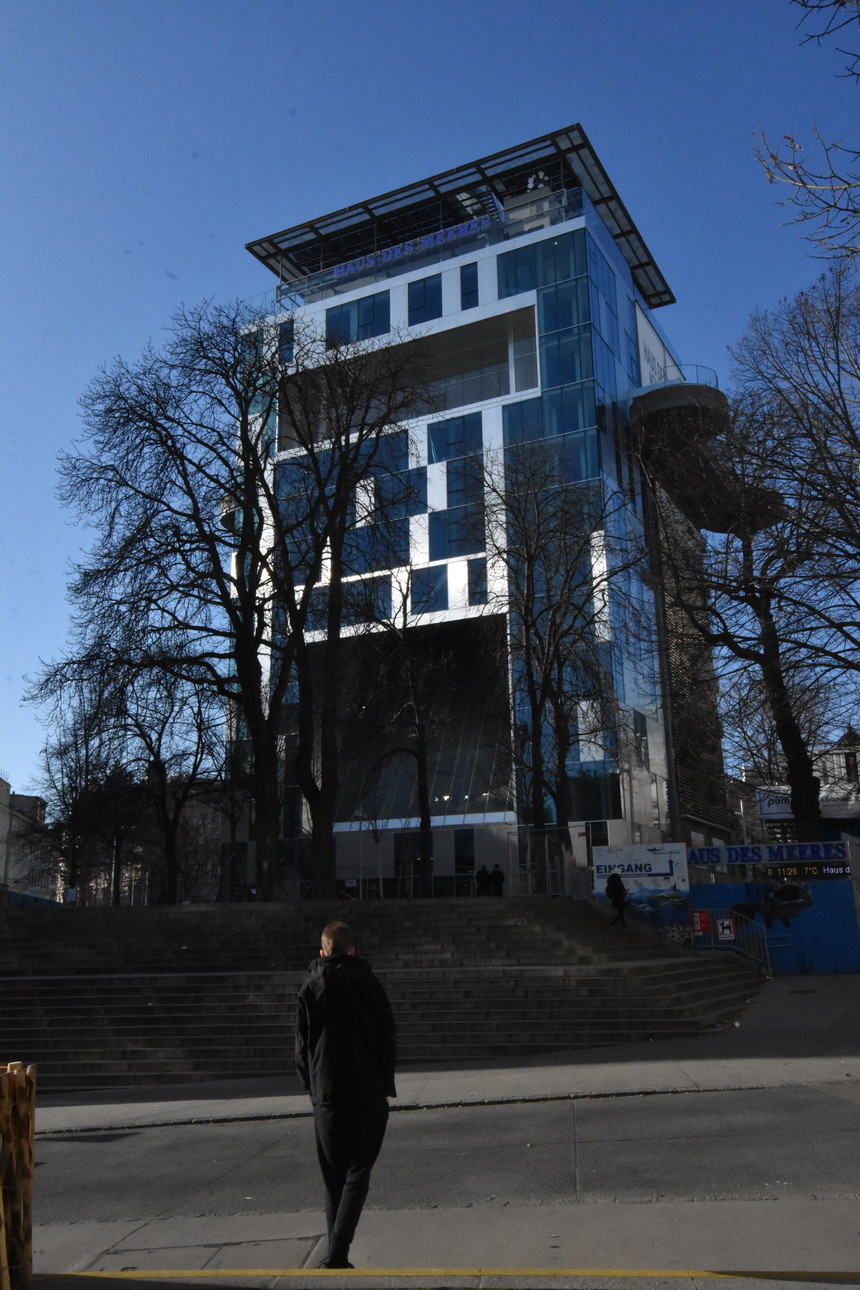 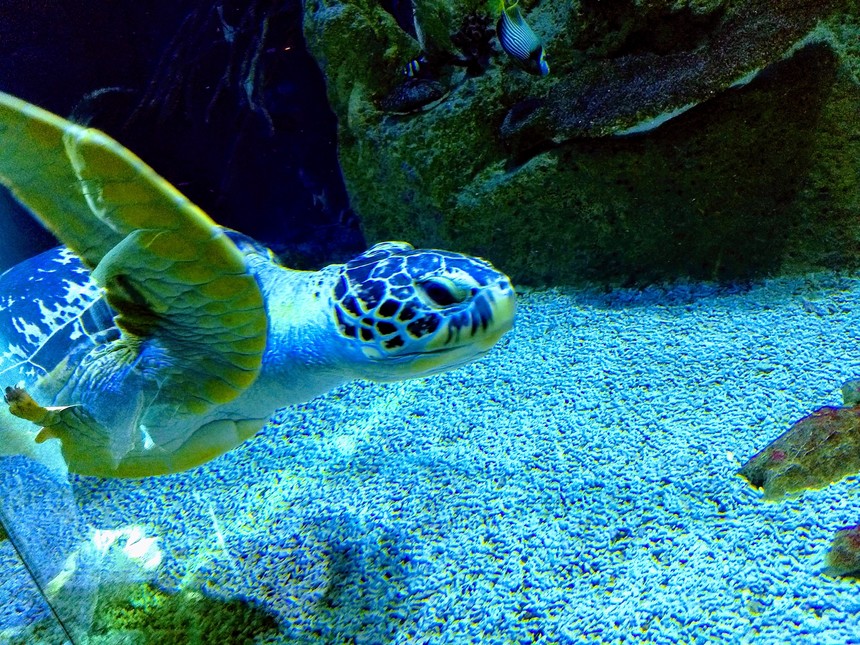 This article has also been published at Blogspot. Read more Urban Exploration and Caving stories from TheUrbanExplorer.net and PlanetCaver.net! You can also read all the Planetskier and Planetcaver articles at Blogspot and TGR. Photos and text (c) 2020 by Jari Arkko and Janne Arkko. All rights reserved.
Sign in to comment
tags: planetskier | Vienna, Austria |