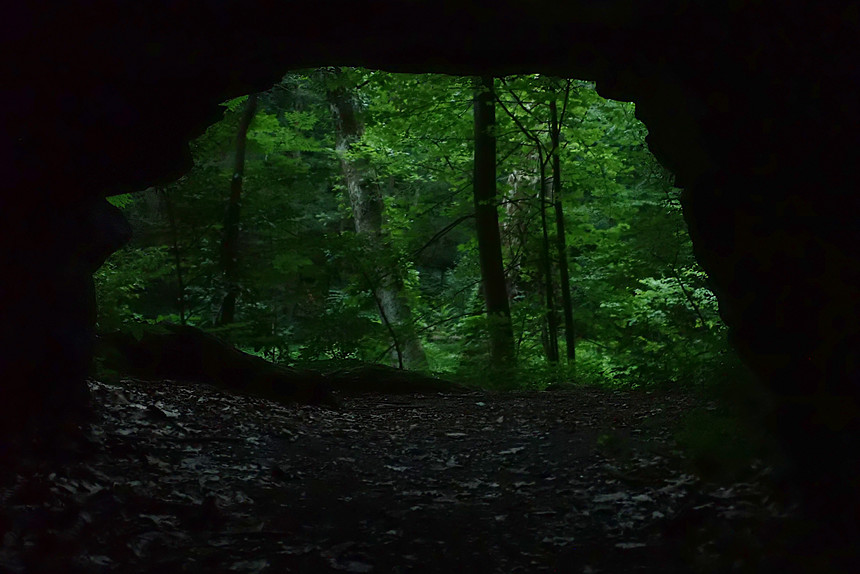 Cave in a park in Philadelphia? Unreal...

I'm driving from New York to DC for a workshop, and decided to look up if there's anything interesting on the way. No skiing... no way. But there are some caves in Pennsylvania. In fact, there's two old, man-made caverns in the Wissahickon Creek. I decided to visit the most interesting one of them, the Gorgas Creek cave.

The Gorgas Creek caveis much less widely known than the other cave. In fact, very little is known about this cave. It was possibly one of the oldest mines in American history, created in the second half of the 1700s, possibly by the Boxborough Mining Company.

After some searching, I finally managed to find this place at roughly the coordinates N 40.0434 W 75.2132. However, as I entered the cave in the darkening evening, the thunderstorm headed to Philadelphia started to be threatening. I was worried about flooding in the deep canyon I was in. And I was worried about the computer I was carrying in my backpack for not wanting to leave electronics in the parked car... at some point I started running and managed to get to the car with only about 1 minute of rain falling on me.

Interestingly, few minutes later my phone beeped due to an alarm for flooding. I don't think any flooding actually occurred, but I did feel better on the highway, even with the heavy rain making my long drive more difficult.

I did not have time to visit the other cave though, the Cave of Kelpius. That would have been a cave dug out by a doomsday cult in the late 1600s. Apparently the cult withered away eventually, when the doomsday dates passed and passed with no actual doomsday arriving :-)

Some more pictures below.

Another entrance to the cave, now filled up? 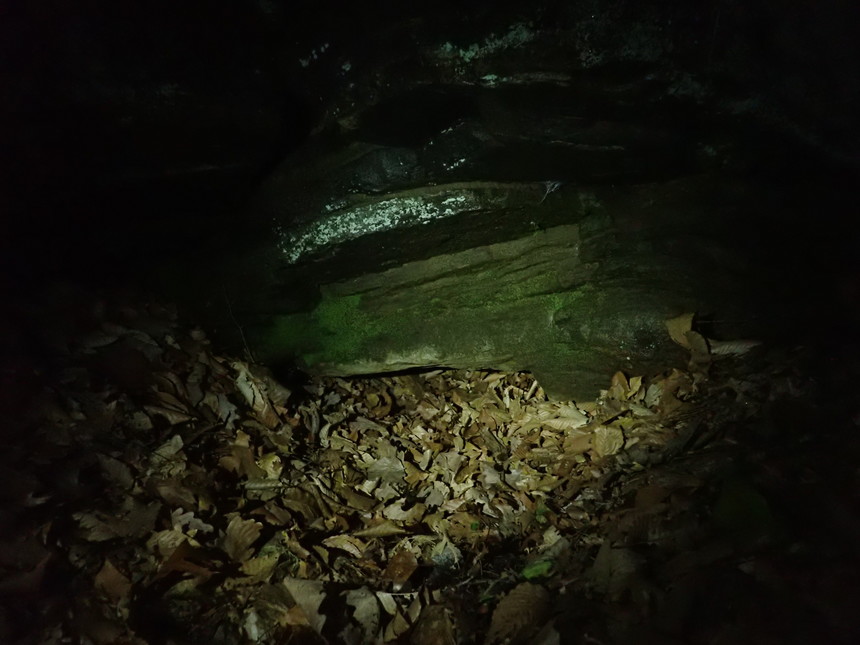 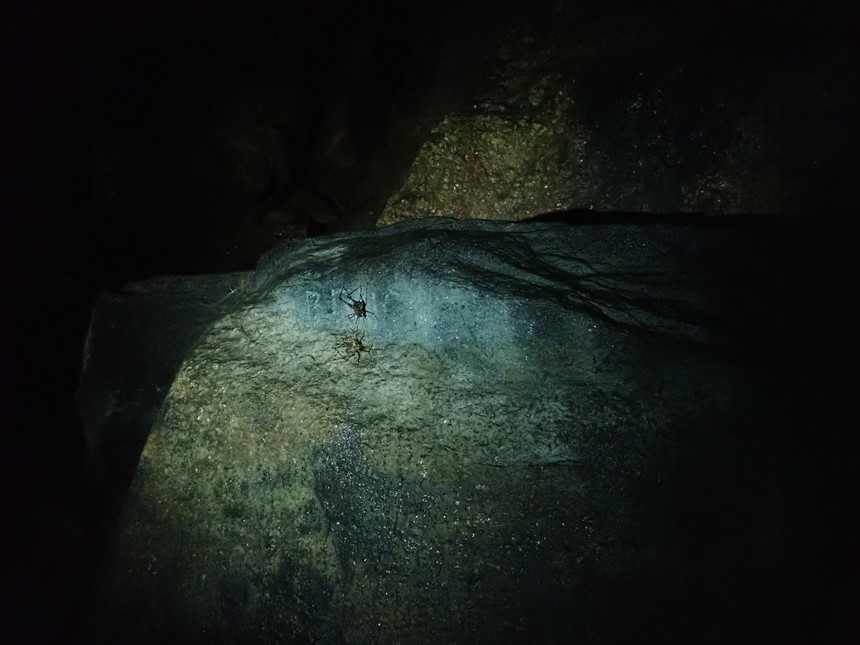 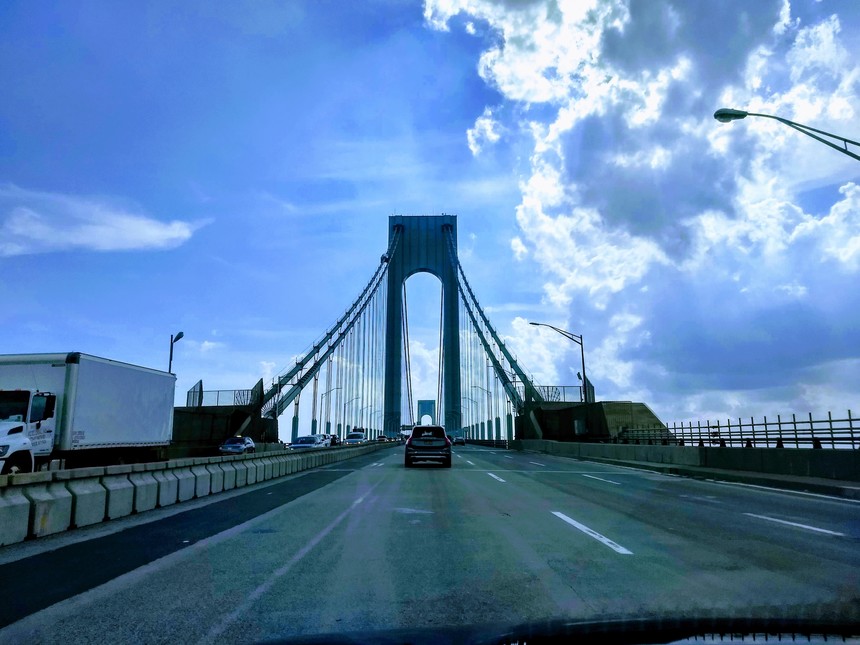 This article has also appeared at the Blogspot website. See all urban exploration and caving stories from theurbanexplorer.net and planetcaver.net websites! And of course all stories, caving or skiing at TGR! Photos, videos and text (c) 2019 by Jari Arkko. All rights reserved.