Montana is a great place to grow up if “pro skier” tops your list of “what do I want to be when I grow up?” Lucky for Parkin Costain, those pro skier dreams have been reality for quite some time now—kickstarted by his 2015 TGR Grom Comp win and progressing to a partnership with Black Diamond—and his upbringing in the Treasure State has certainly played a role in it. If anything, it’s given him a keen sense of where to look in order to find some really unique ski lines, like the ones he styles in Make Believe. This season, he showed us some of his favorite backyard pillow stacks and probably some of the best fluted spine runs outside of AK. Following that, it was all about shredding with friends in the iconic spring skiing mecca of Beartooth Pass.

Costain’s career has progressed exponentially, starting with the TGR grom comp, continuing through multiple film parts, and culminating in a win at the 2020 Kings and Queens of Corbet’s comp. With a trajectory like that, we’re excited to see where he goes next.

In case you haven’t seen the film yet, Make Believe is still on tour this fall, and is also available for digital download now. 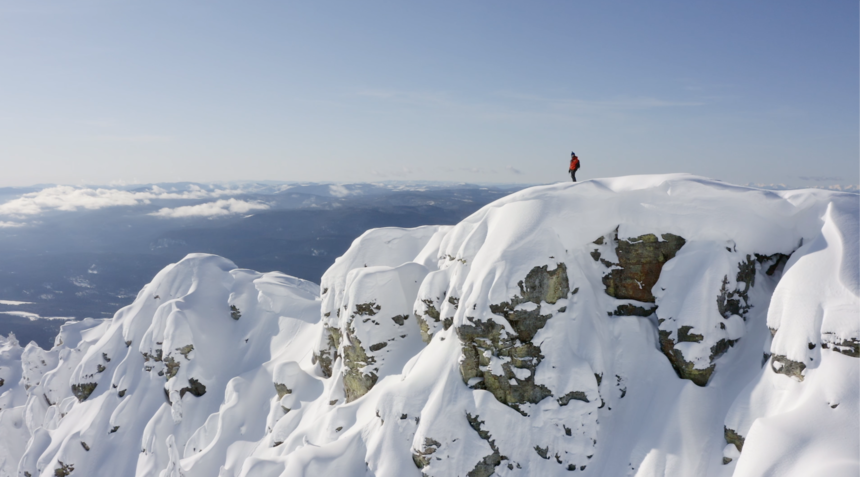 Parkin can probably see his house from there. TGR photo. 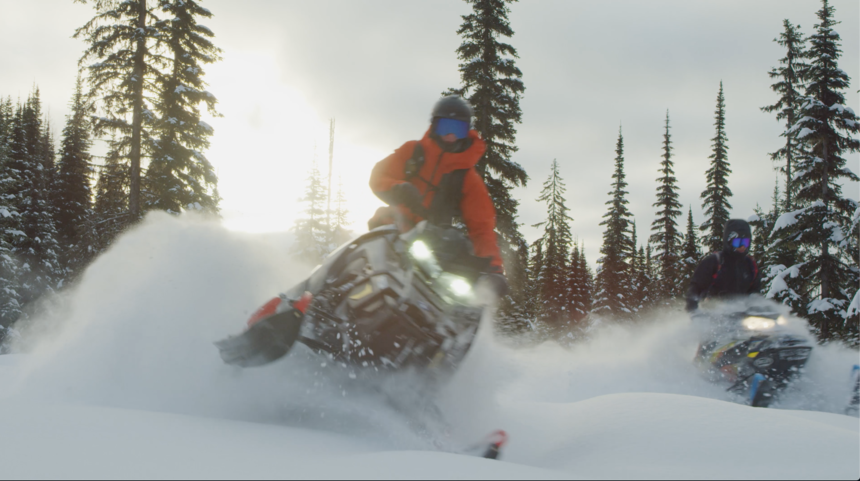 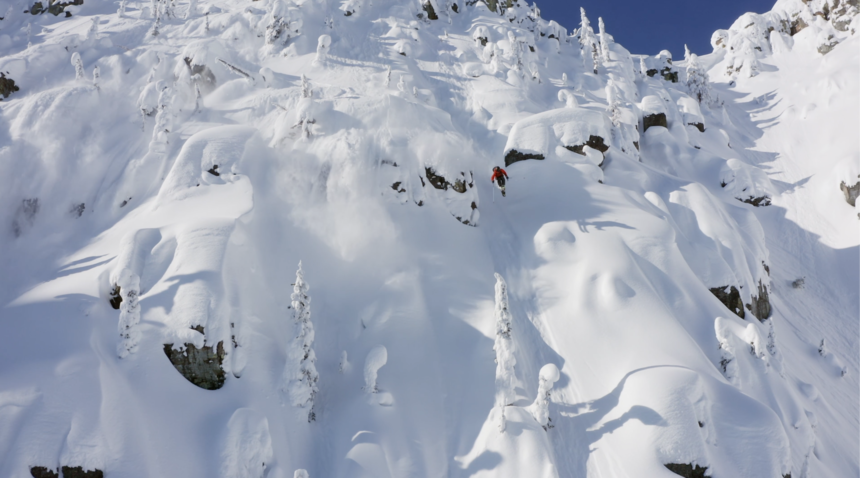 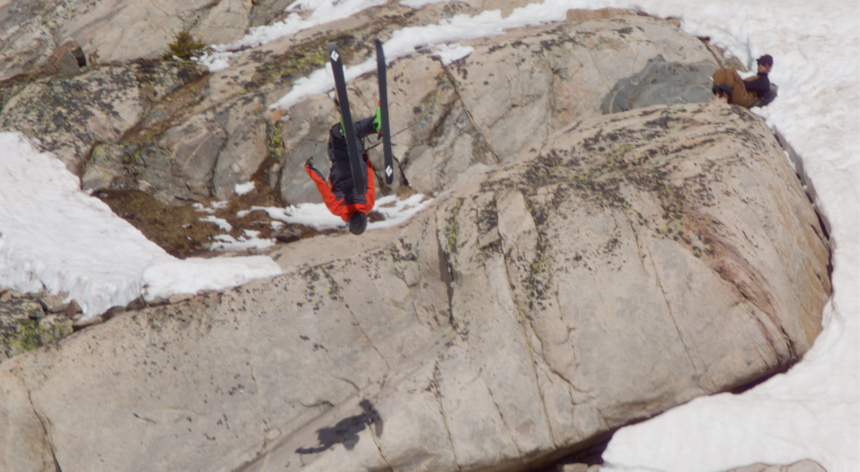 Flipping out because winter was drawing to a close. TGR photo.

For those of us who don’t ski with a backpack and a beacon, and prefer going downhill more times a day than up, chairlifts are the MVP of our ski season. Salomon TV’s new film is a love story for those slow, mildly sketchy, but somehow magical double chairs every true ski bum has ridden. Directed by Mike Douglas, reminds us about the experiences unique to riding lifts: connecting with new people, calling down to the skiers below us, or a quiet minute to watch the snow fall. Each ride up is

The athletes aren’t the only stars of our movies, it’s the locations, too. Every year we’re on the hunt for new zones to film in, often finding ourselves in some wild part of the world with far too many camera bags. This year—for obvious reasons—film production faced unprecedented challenges with the COVID-19 pandemic. Thankfully, we already bagged our segments abroad before travel ground to a stop. This year we traveled to Japan with Atomic's Tim Durtschi and Kai Jones, as well as, Volkl's

Holy Batman these dudes are stout. This spring, mountain man and Black Diamond athlete Victor De Le Rue caught one last whiff of ski season after France came out of lockdown. De Le Rue called up his friend Pierre Hourticq to ski the north face of Taillon, a 3,144 meter tall peak in the range. After postponing their start from 3:30am to 6am due to weather, (another two hours of sleep? tragic!), the two set off to the summit. Combining skiing and split boarding with technical climbing to get to