Eve of the eve... not much time, heavy rain, slush on the road... but I wanted to get out and about. And visit another bunker.

According to the Lynx database of the remains from the Soviet occupation of Porkkala, there's a bunker at the end of Tammitie (the Oak Road) near Humaljärvi lake in Kirkkonummi

Just that the road was slippery ice, barely wide enough to fit my car, ditches on both sides, and no way to turn back. And now I was stuck, unable to continue. Or rather, if I would continue I'd not be able to get back. So I backed up two hundred meters and found a more reasonable parking spot.

And I found the bunker, too, it was visible far from the road actually.

The bunker turned too to be the standard smaller Soviet bunker mode that we've already seen many times. Long entrance tunnel, beautiful green moss on the top entrance, and collapsed/blown up gun hole. But not all standard bunkers seem to have had a wall in the middle of the main room. Here they did, like the in bunker in Lindal as well.

Most of this bunker was quite untouched, main entrance would still have been crawable, the small side room and the entrance tunnel were intact, but again a few stones had been dropped on the top entrance, and the gun hole side of the bunker was partially blown up.

I had my drone with me, but it was raining too heavily for the drone to be flown. 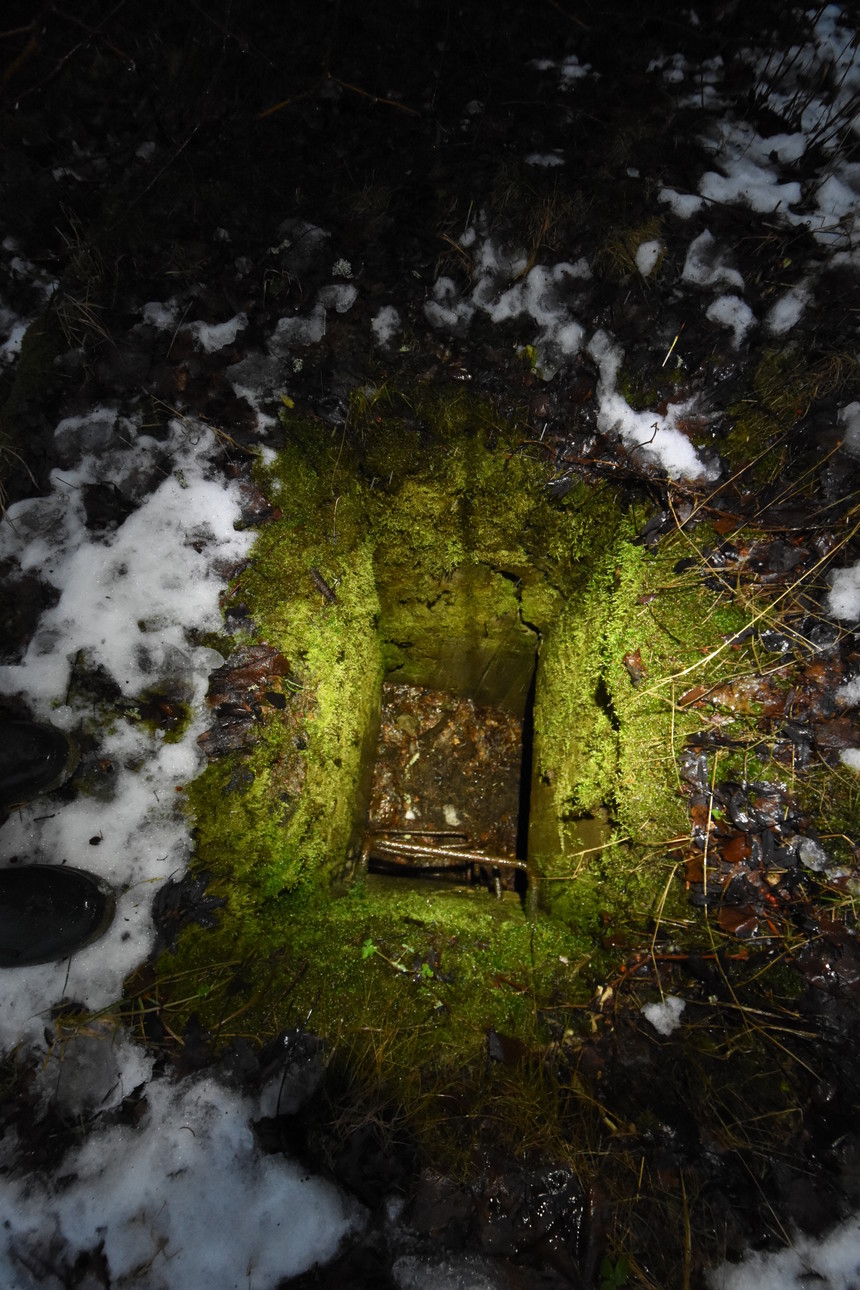 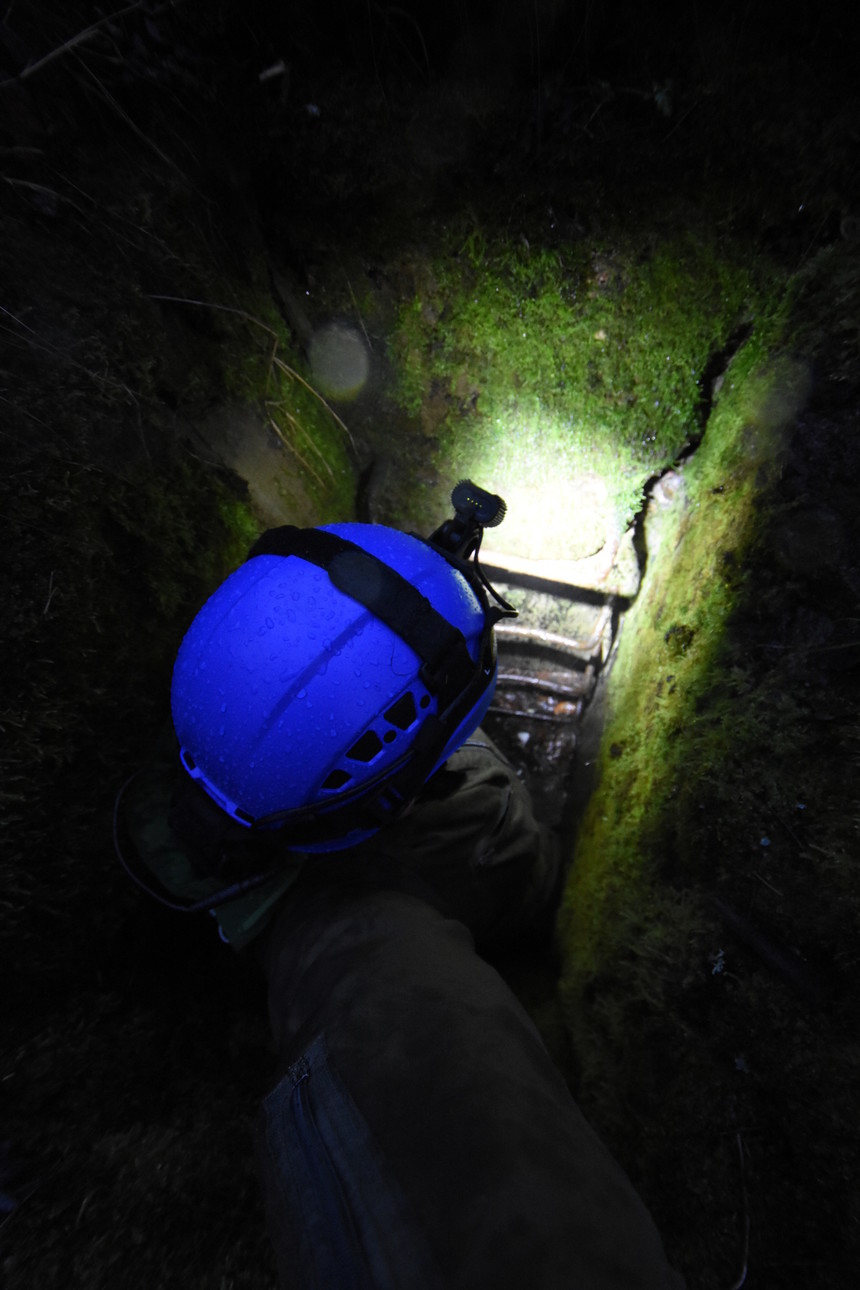 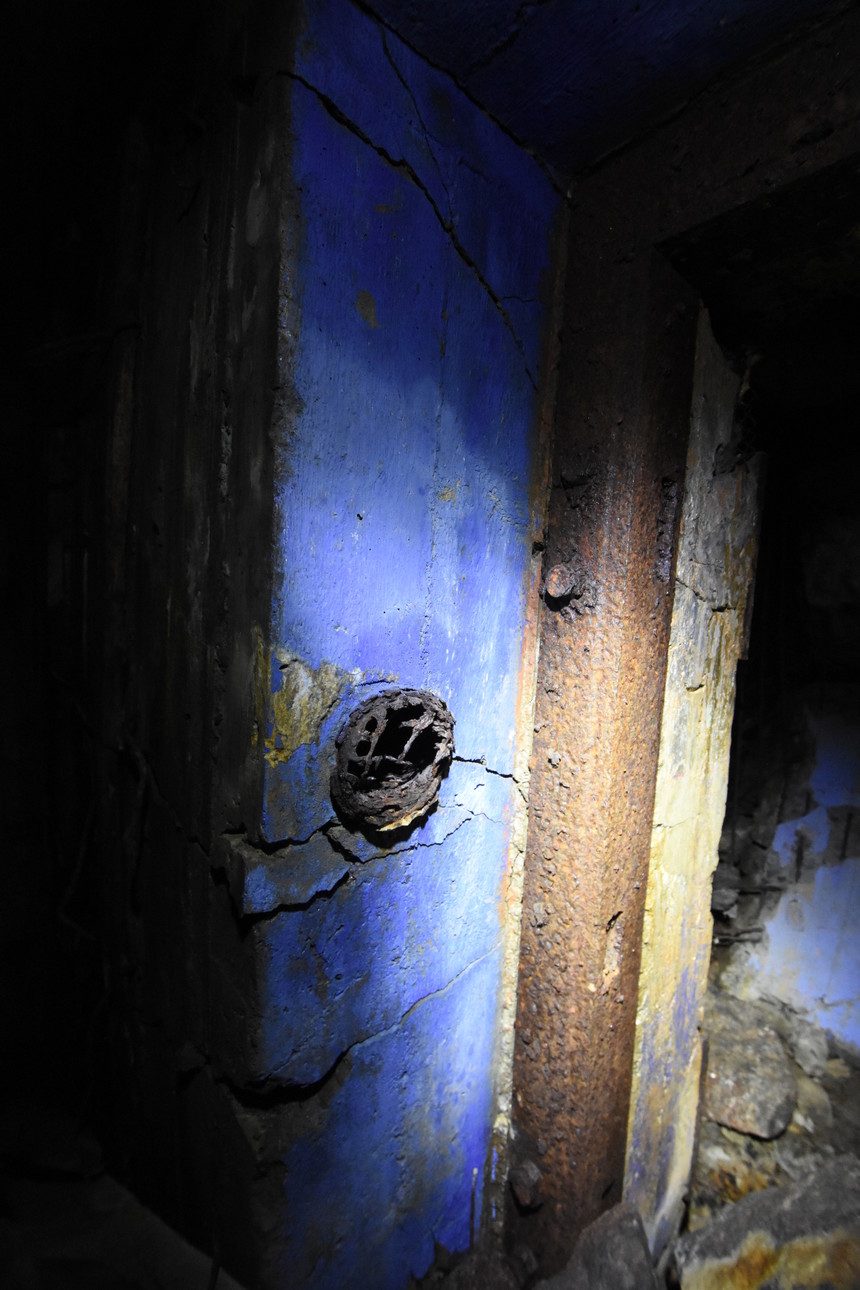 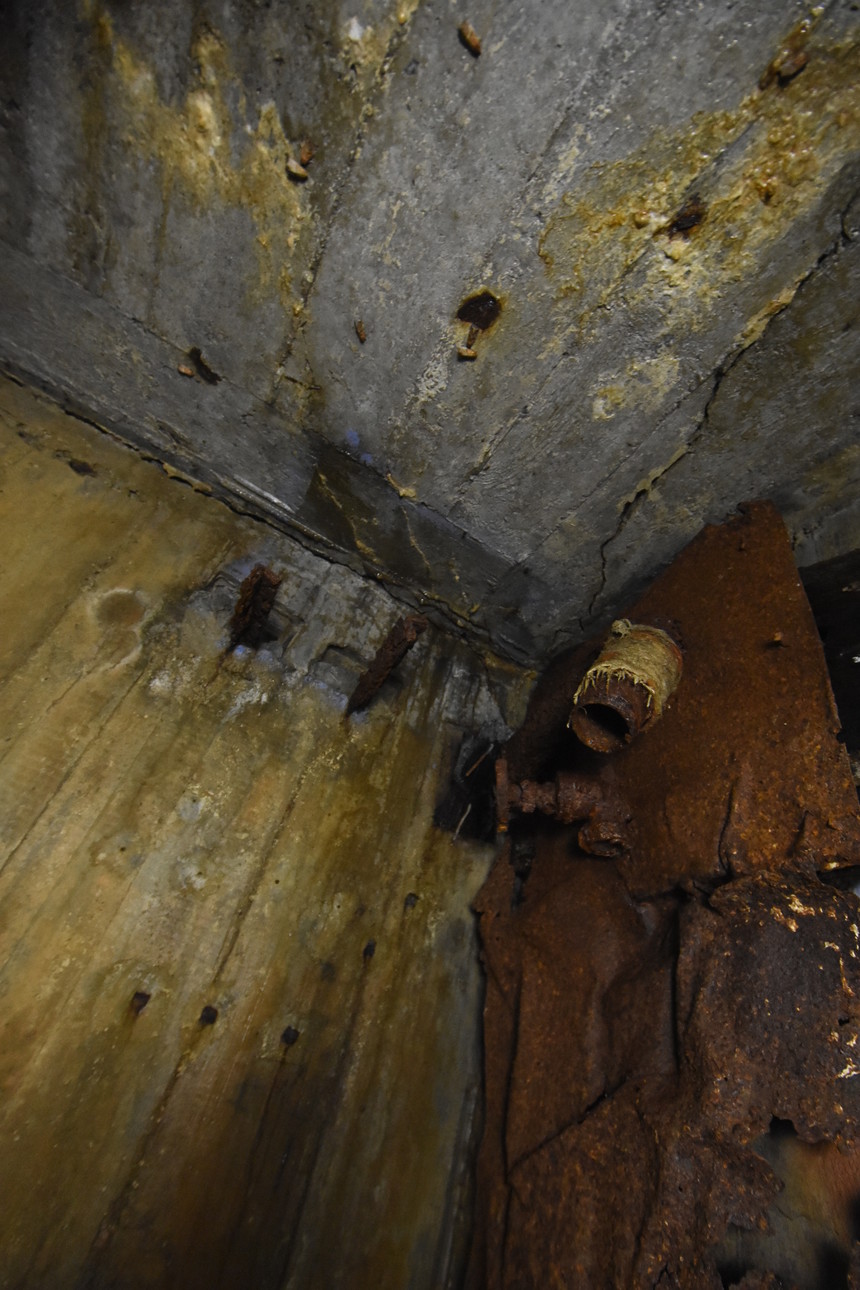 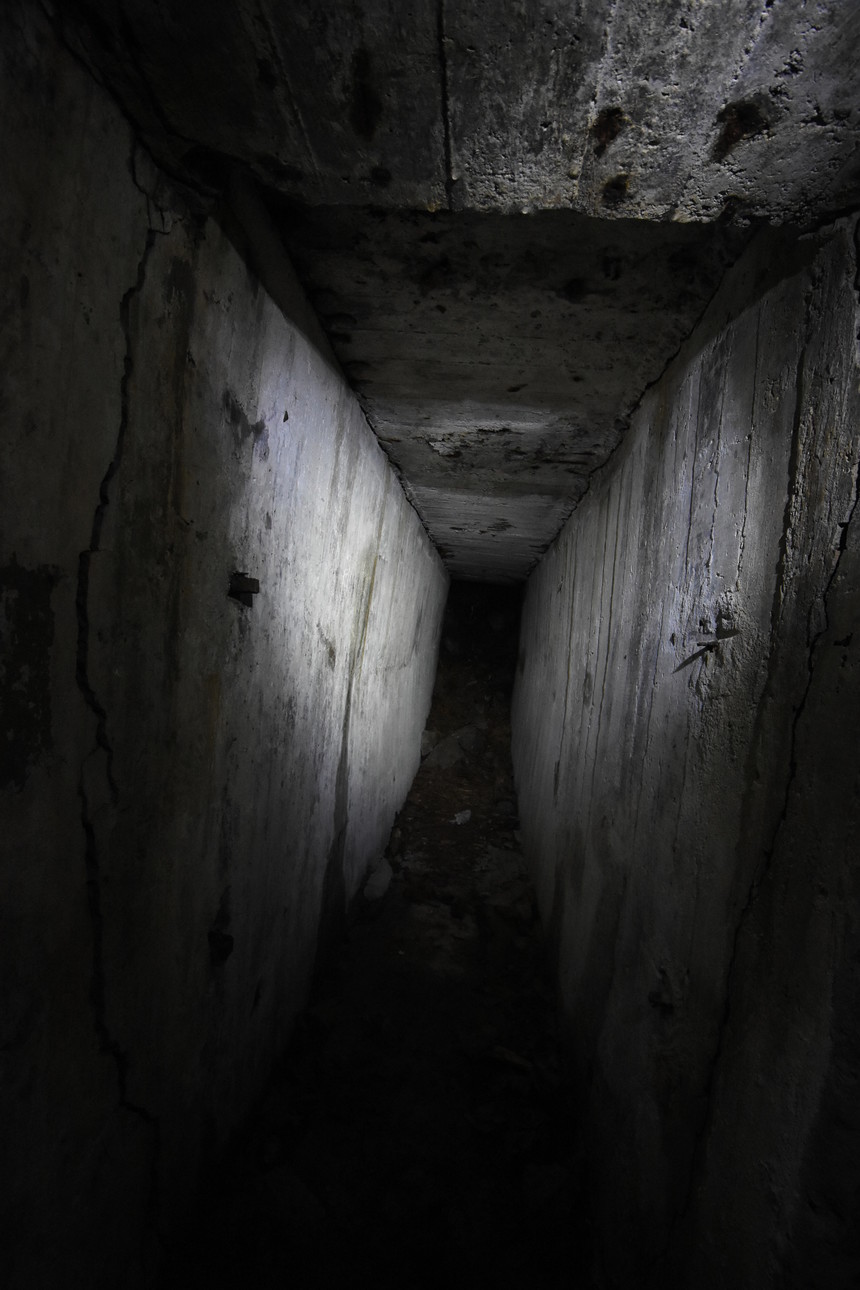 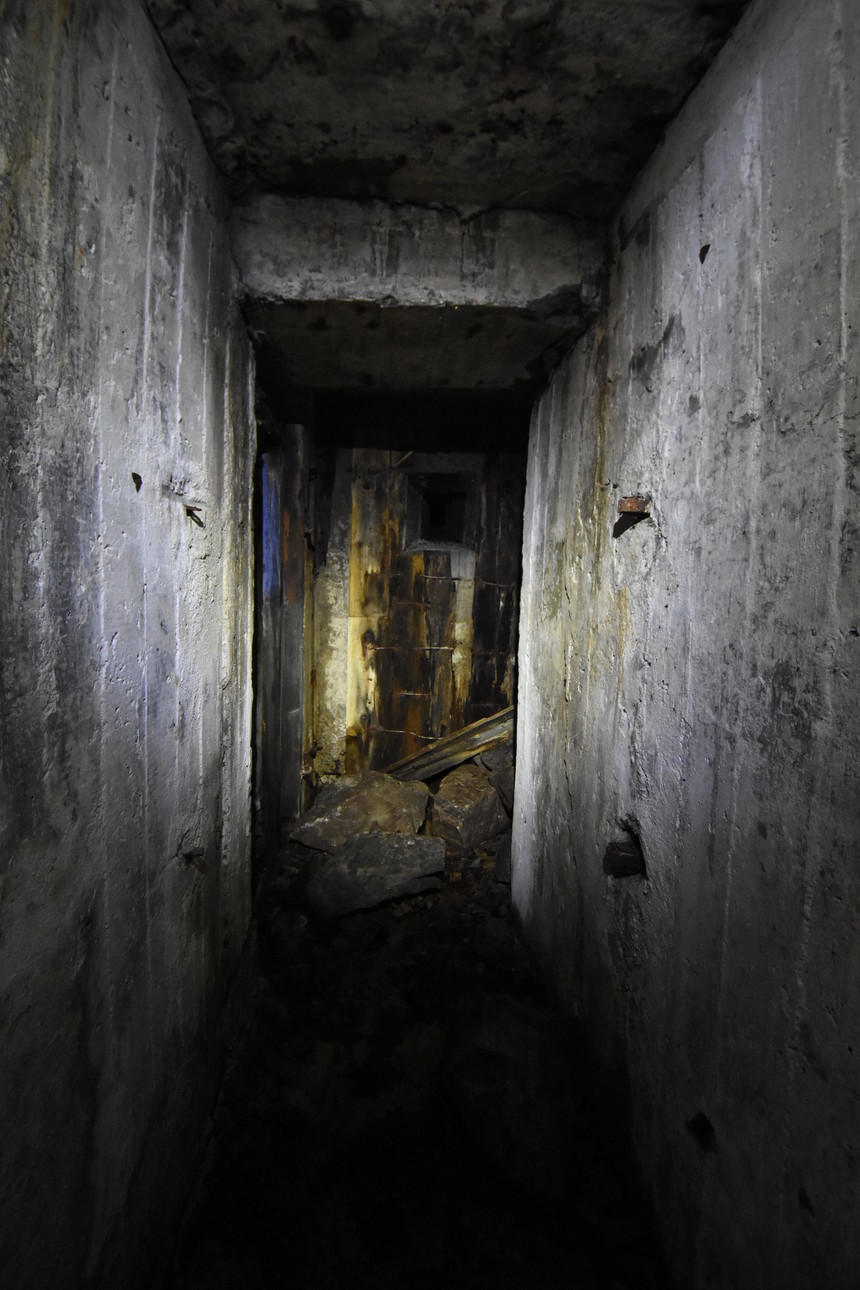 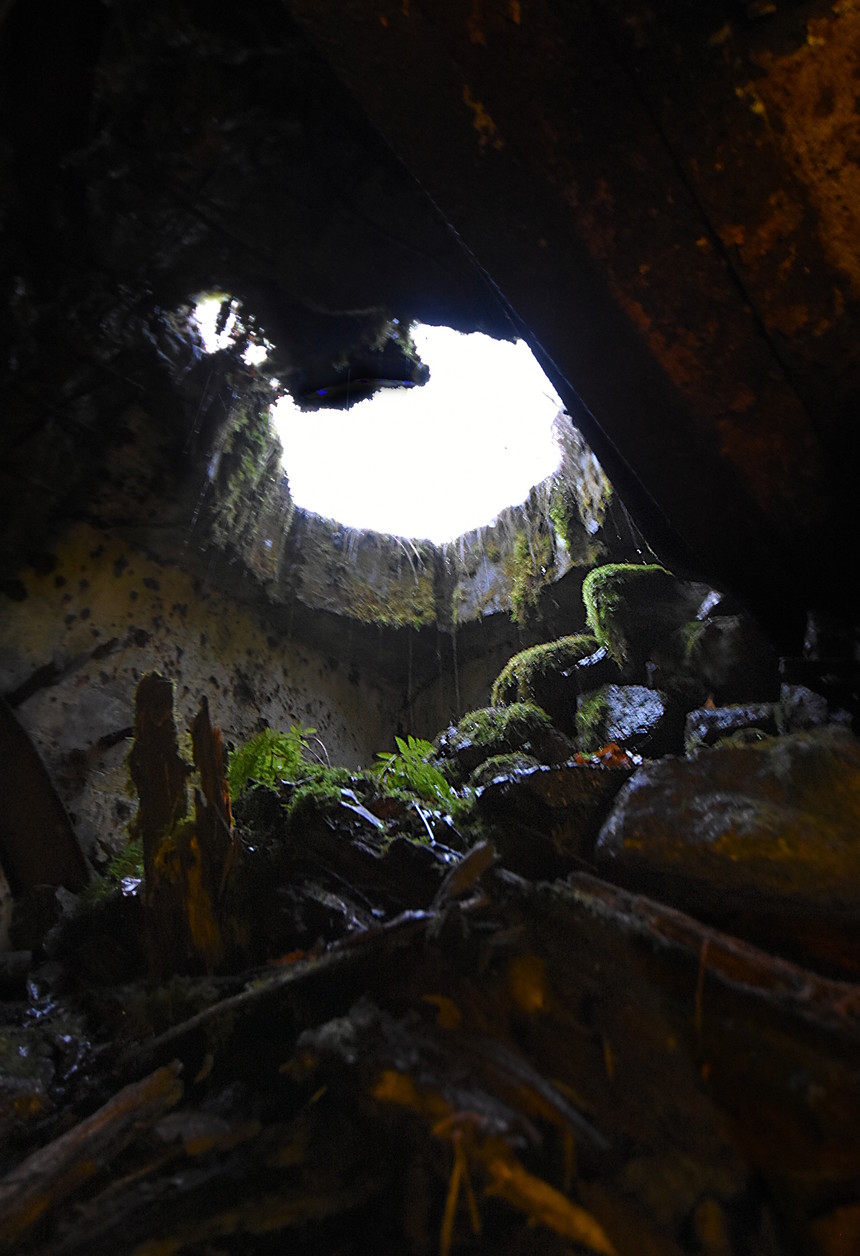 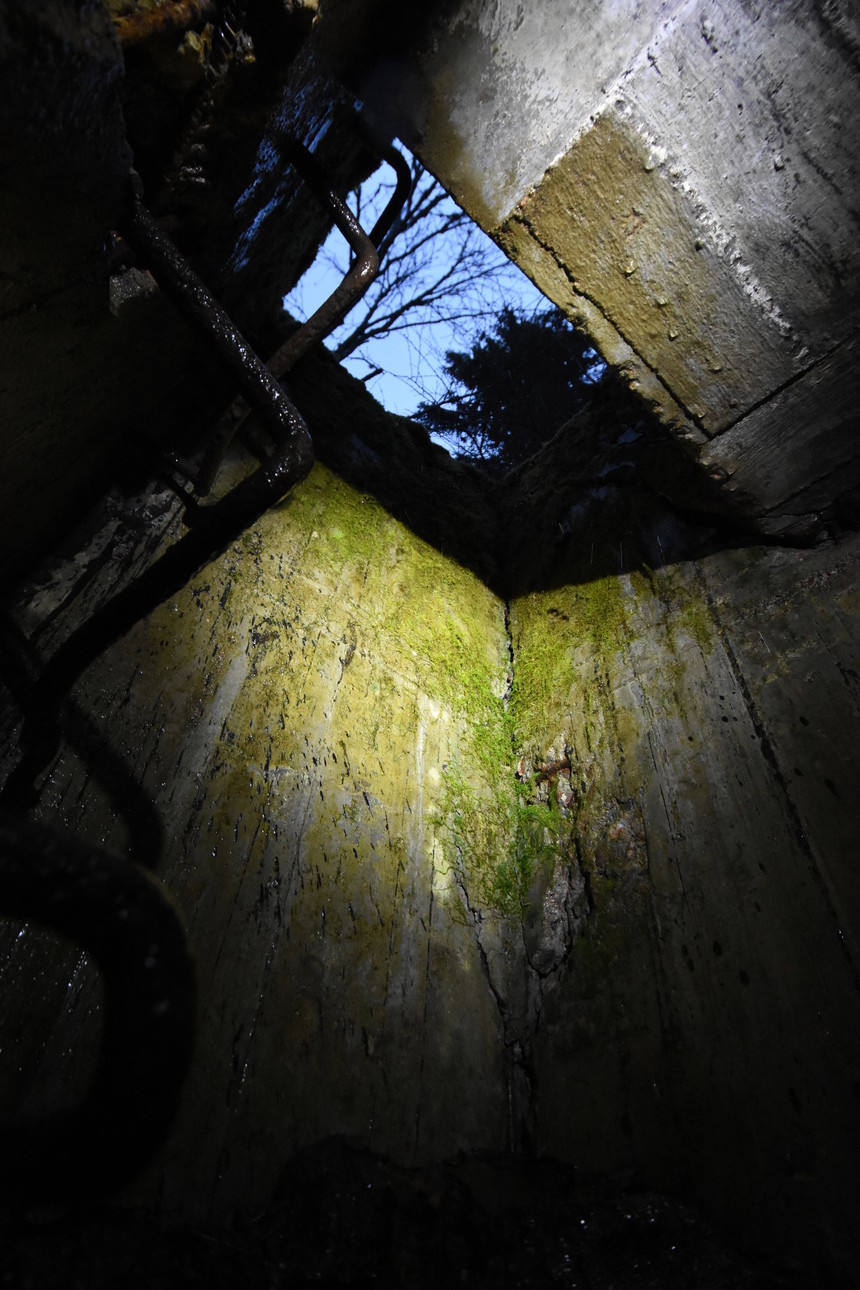 For over 15 years, EA Sports has released annual iterations of its most popular sports series, FIFA. Now after the grand success of Fifa 18 which got released in September 2017, the hype has already started building for the next installment, the Fifa 19. To know further details about the next installment, take a look FIFA 19 Release Date