Cave of Munits is a wonderful cave and a sacred site on Simi Hills in San Fernando Valley, half an hour from Los Angeles downtown. 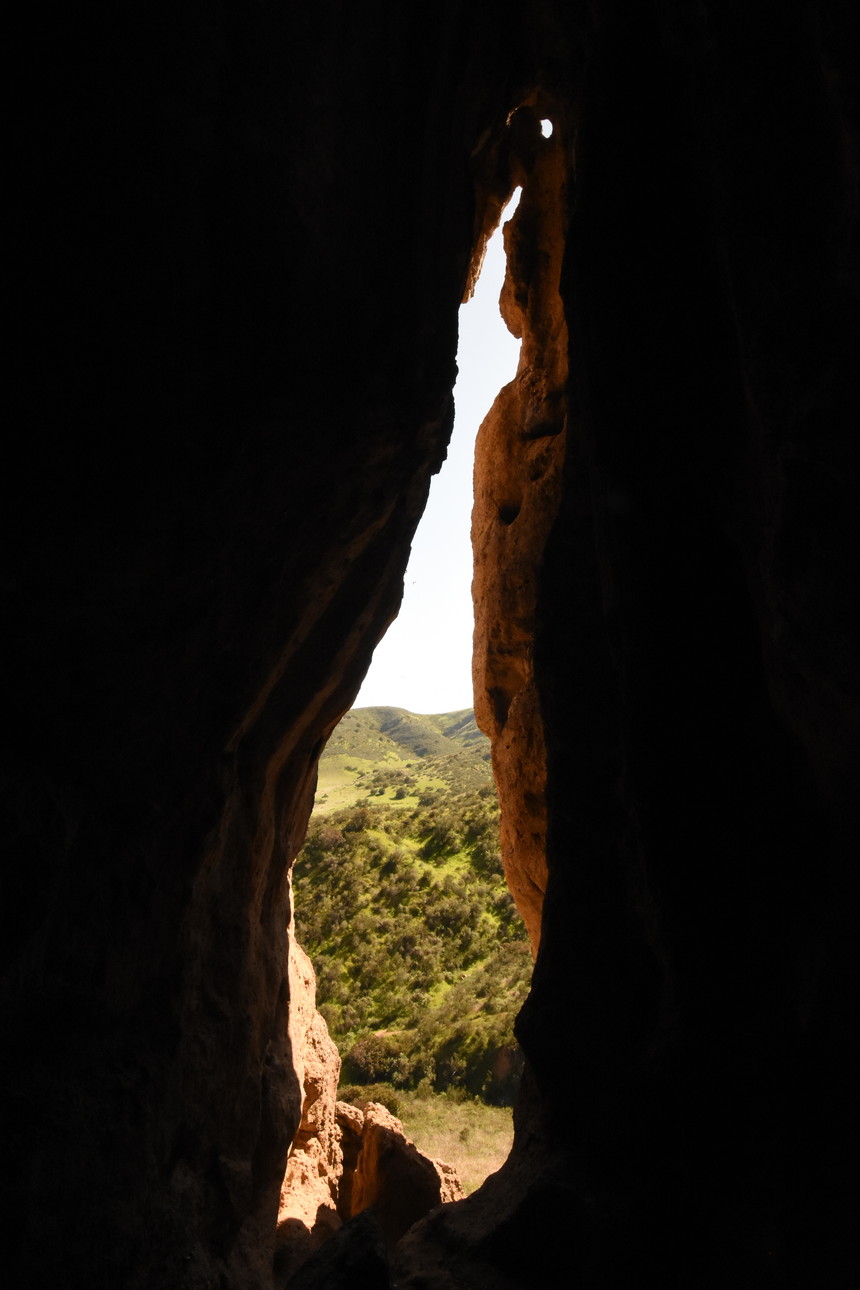 I am on a business trip in Los Angeles, but busy even through the weekends. When I finally found some free afternoon time, I wanted to go see the few small caves, and quickly figured Cave of Munits would be a must see. To begin with, it is a nice hike in unspoiled nature. But, more importantly, the cave sits on a cliff and the views from inside the cave are amazing, as seen above.

The cave was also an odd formation, kind of like a cathedral, and I don't actually know how it was formed. It is full of steep holes reaching towards the top, but then those holes simply stop. What formed them? Water? From where?

Entering the cave requires some easy climbing; getting down is a bit tricker perhaps. But I realised that one can also go through the cave to the top of the cliff, and then hike other paths back to the parking lot.

Apparently, there's another very interesting cave somewhere on the Simi Hills, the Burro Flats Painted Cave. It has cave paintings, and its location is kept secret.

Cave of Munits is in the El Escorpión park. It was only later that I learned it sports rattlesnakes, "requiring observant footfalls and handholds". Hmm...

I also managed to go see the original "Batcave" or Batman's cave, aka Bronson Caves in Griffith Park. These aren't actual caves, rather mines/quarries, but they've been featured in various movies and TV shows. And sure enough, as I hiked to the hills where the cave is, they were shooting another movie and I had to wait a bit for the shoot to end. I also got to meet some movie stars, who in this case were a bunch of six year olds. (The movie was a children's show on the Internet.) 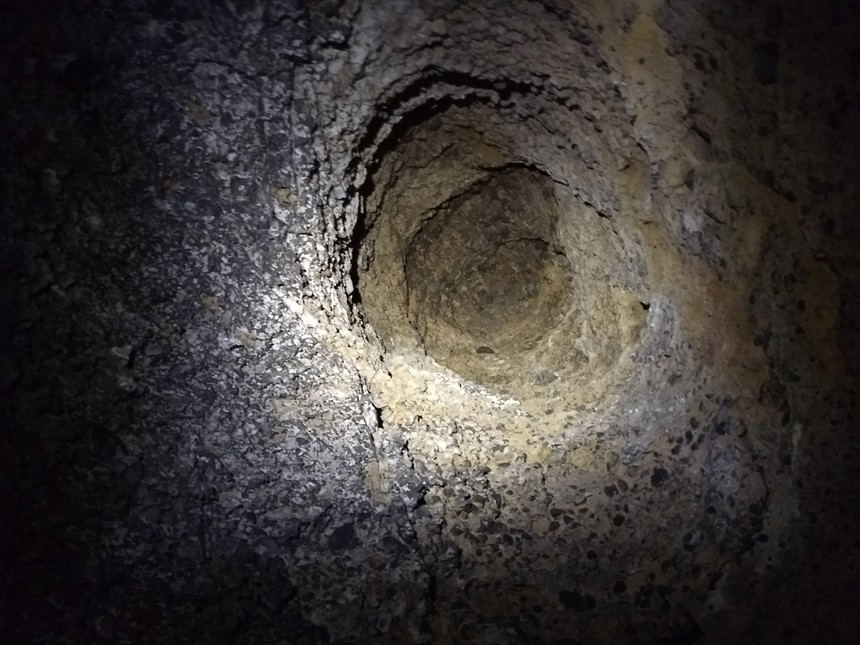 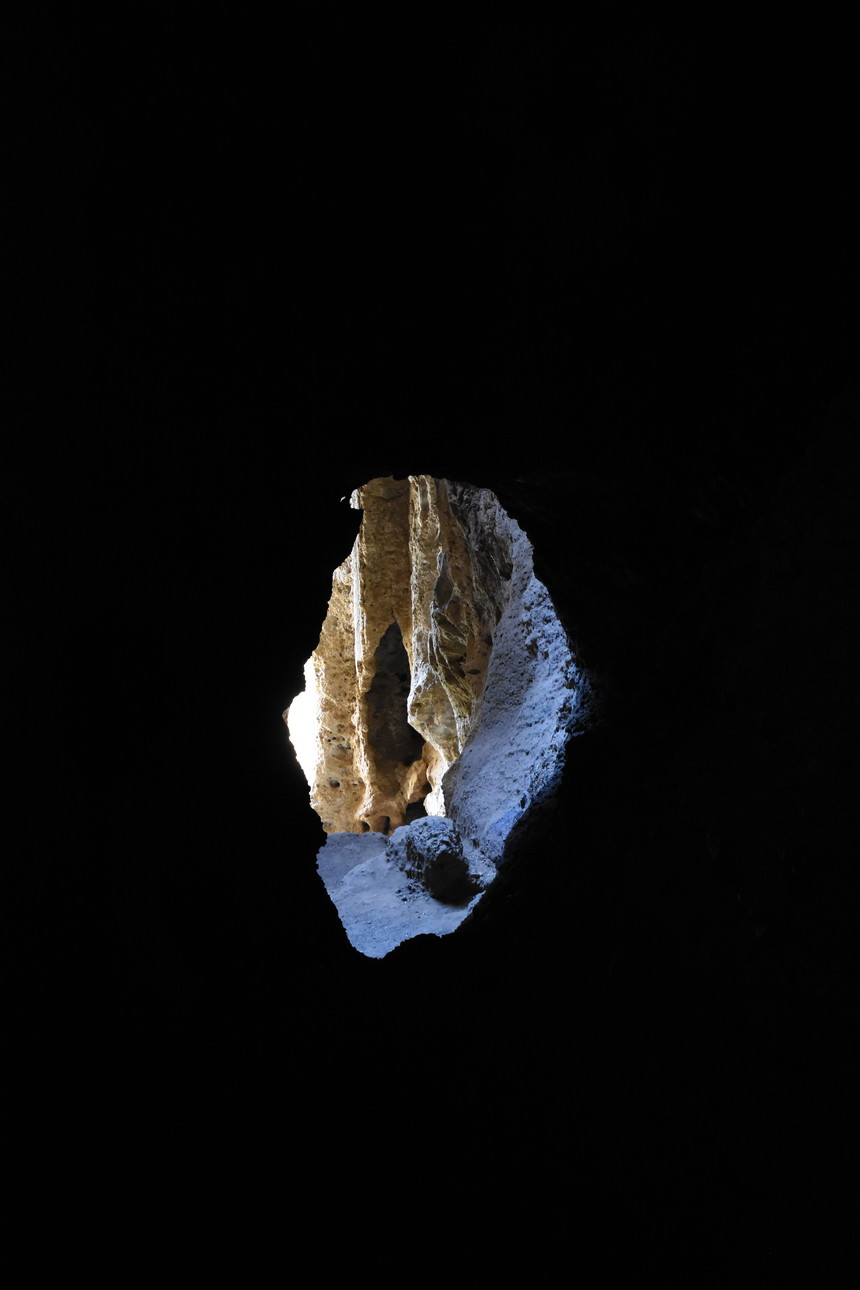 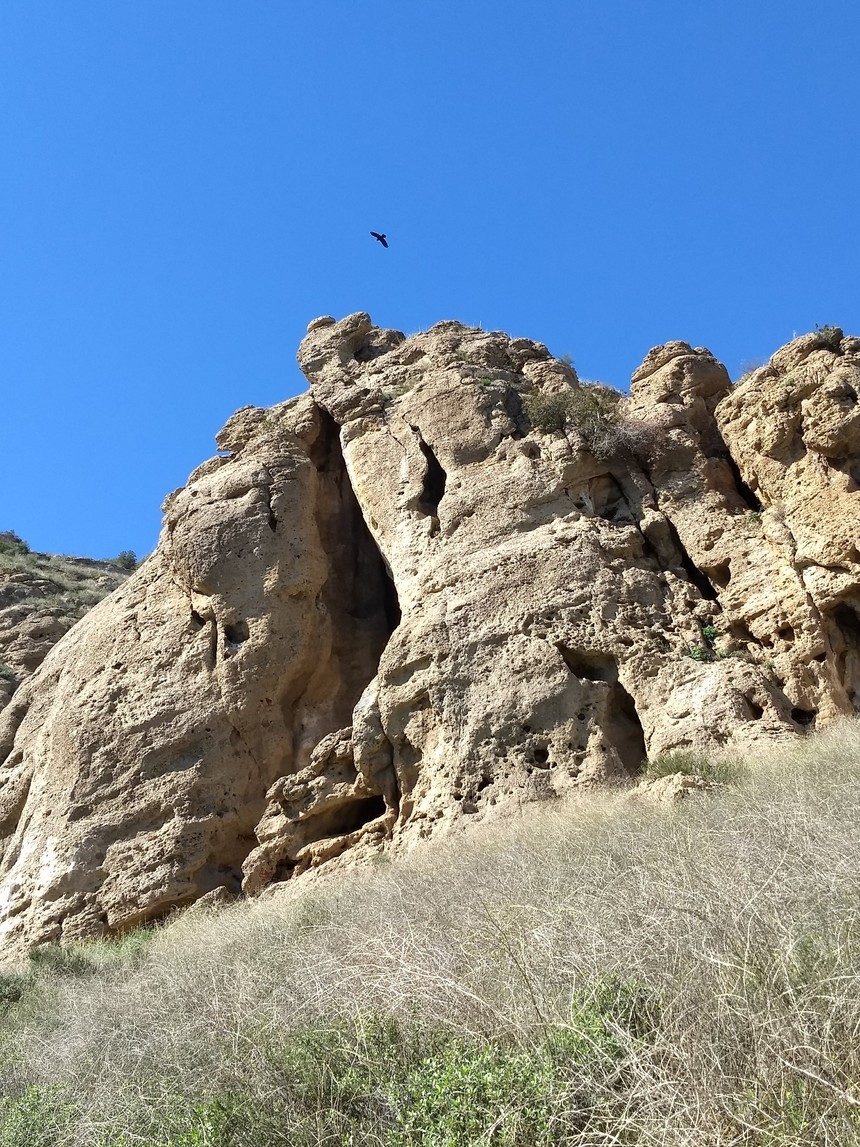 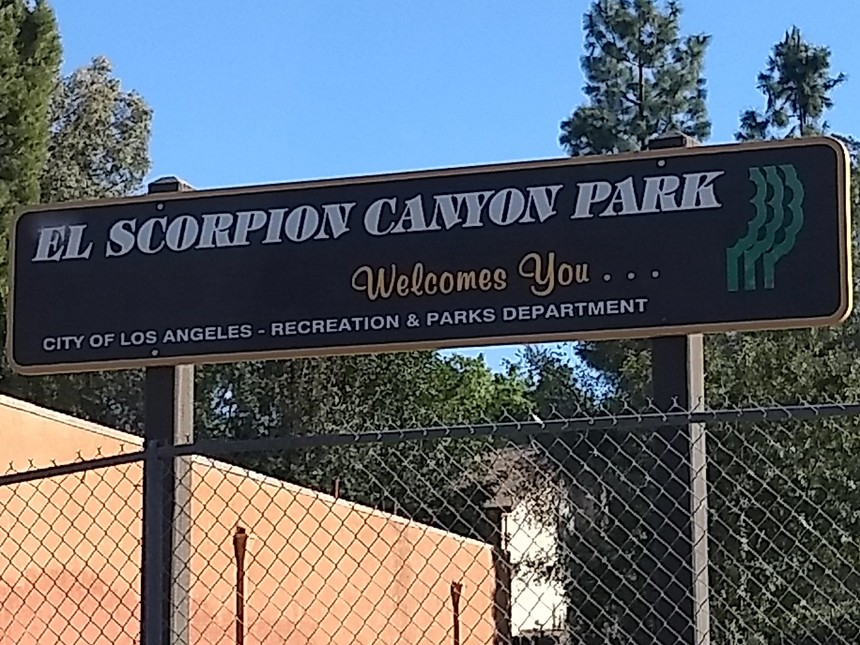 View from the top of the cave: 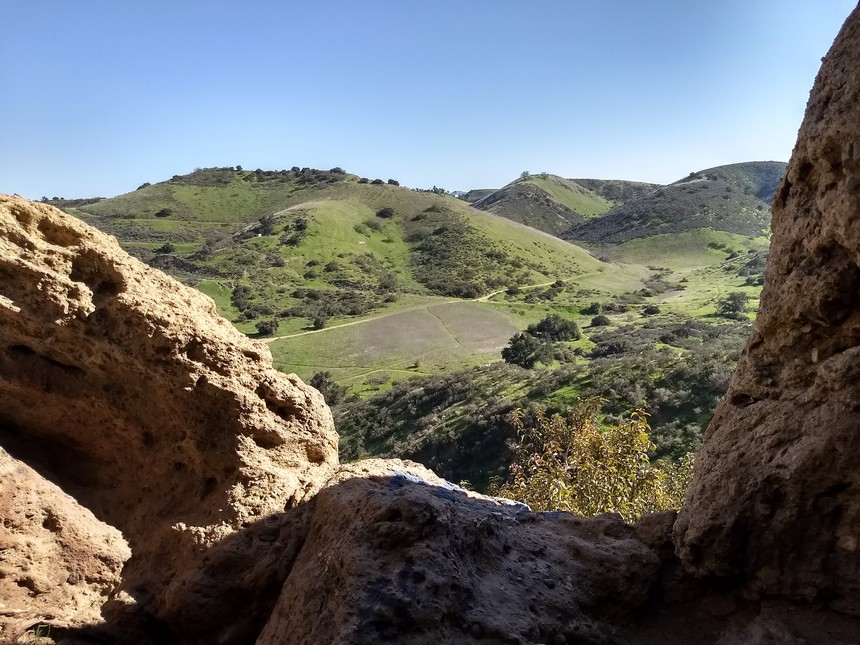 Here are the pictures from the Batcave: 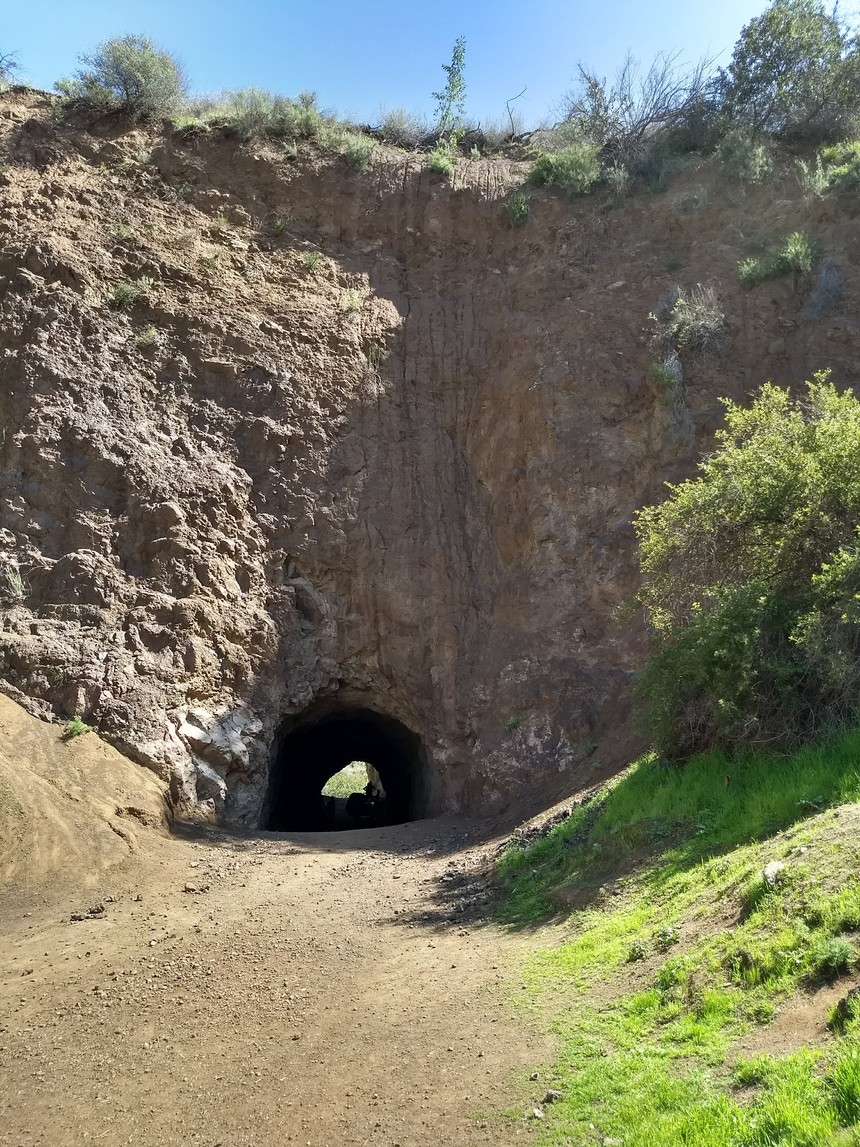 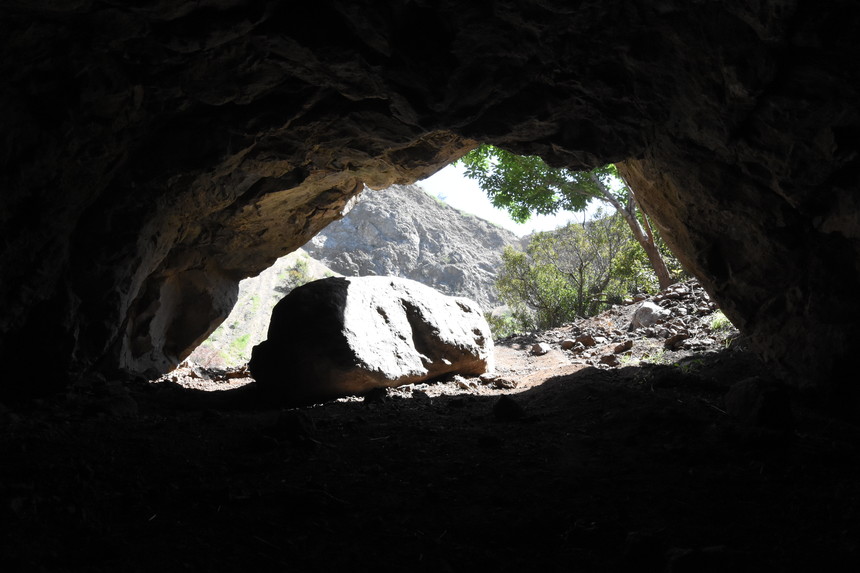 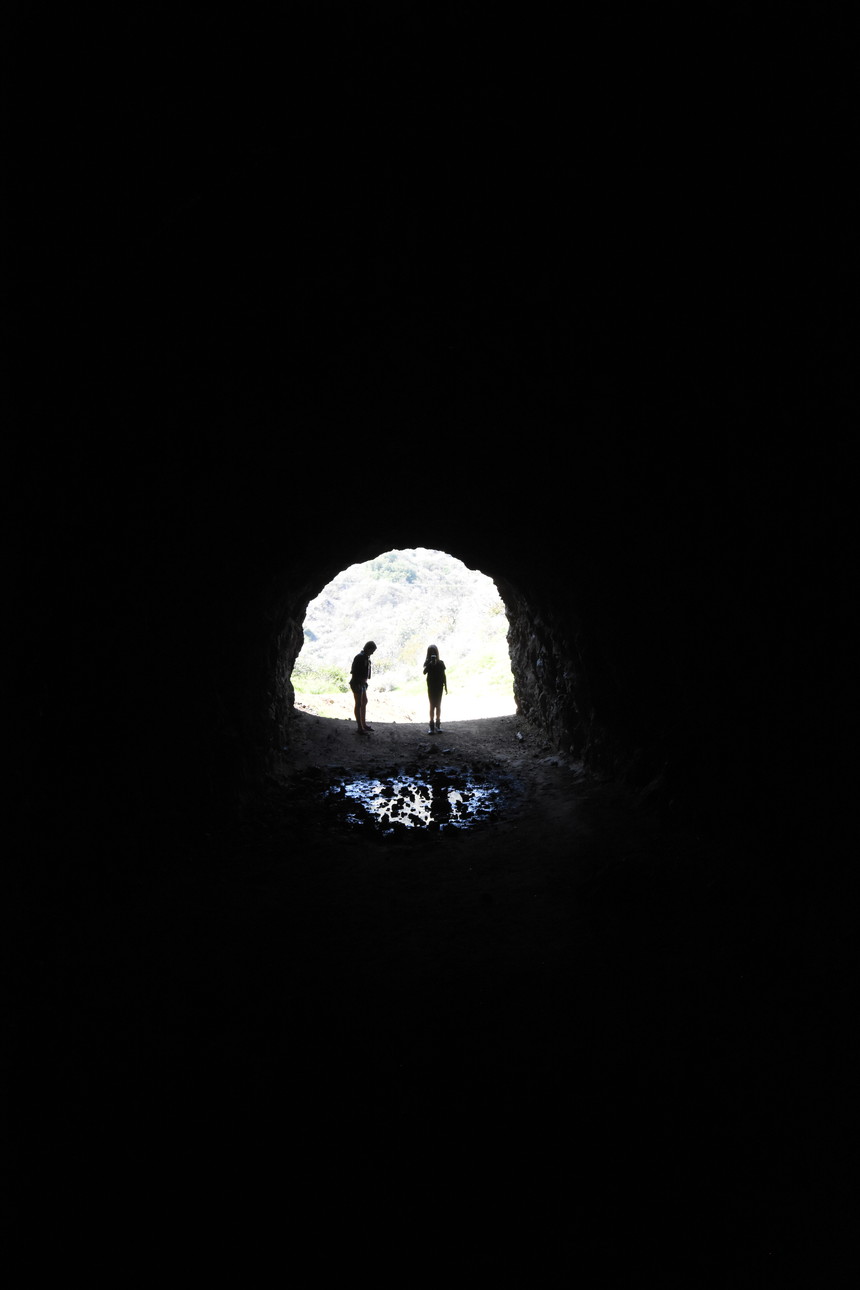 Hollywood sign is visible right outside the cave entrance: