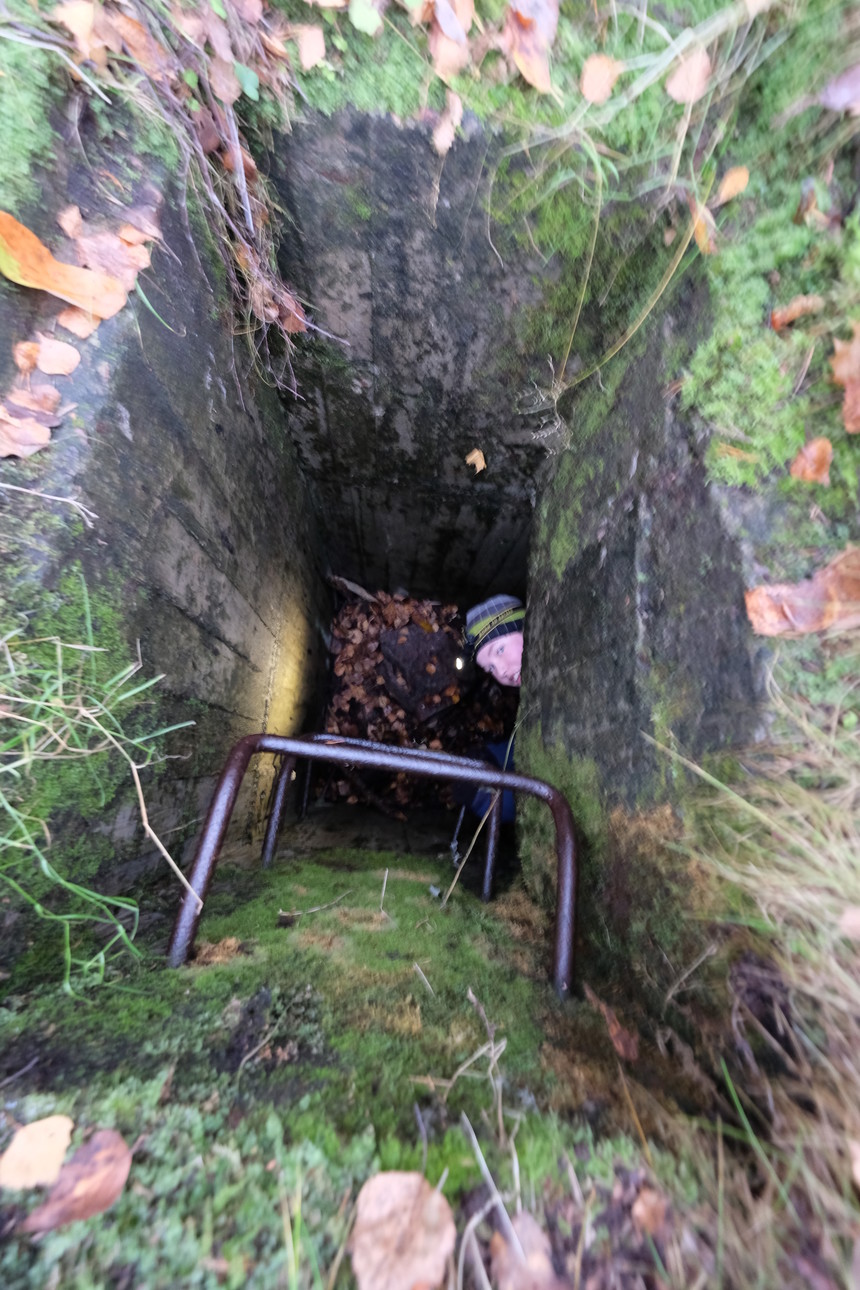 Today's exercise was to visit the Jolkby and Lindal bunkers near Kirkkonummi center. The designation "Command Bunker" promised much, but unfortunately, we could not get in. Digging might help, but while the tunnel started promisingly, it ended in dirt and a big stone. But we were able to enter the one in Lindal!

The command bunker is massive. I measured 11 by 12 meters, looking at the air ducts, entrance holes, and gun opening. And, I think this is the type that is two stories, so we're talking about 200 square meters of bunker space... quite possibly never visited after 1956. It would be interesting to dig the tunnel through and see what's inside. Scary perhaps.

But I actually wonder about the "command bunker" designation. Everything we've seen points to a ZIF-25 type bunker, similar to the one we saw inDegerbyand inMasala. There's certainly a gun hole. So how come this would be a "command" bunker? But perhaps there was merely some communications equipment somewhere.

All in all, would be fun to get to explore what's inside. The bunker looks intact, but of course we don't know if the insides have been blow, it is possible. So far we have not found a single ZIF-25 or large bunker intact.

We also found two dugouts north of the command bunker. They have not been marked as parenthesis time remnants, but... we couldn't figure out what else they could be, and they would be in the right place for that too. In one dugout there was a long metal sheet, and in the other one an old style car. Later pieces of garbage, or from Soviet occupation times?

We found a children's playground war trench next to the bunker as well! Maybe the local farm kids? Anyway, well constructed trench... a bit smaller than the command bunker.

It was also quite funny that in the Lindal bunker there wereKarjala beercans. Left there later, but the concept of the Soviet army liking Karjala was interesting, for they did like Karjala so much that they annexed the entire region ofKarjala.

The Lindal bunker was right next to plenty of houses, so the bunker's main entrance had been blocked, and gun and top exit holes had been covered with wooden lids. Movable, but safe at least against accidentally falling into these holes. I should say that I hit my knee on a sharp end of an invisible piece of rebar; this place -- like abandoned bunkers in general -- is not safe. Take care.

Kids: WARNING: Do NOT enter this bunker. Or any other bunkers. Same for adults.

Most of the pictures in this blog are by Jarmo; he and Eino were on the trip.

Pictures from the command bunker: 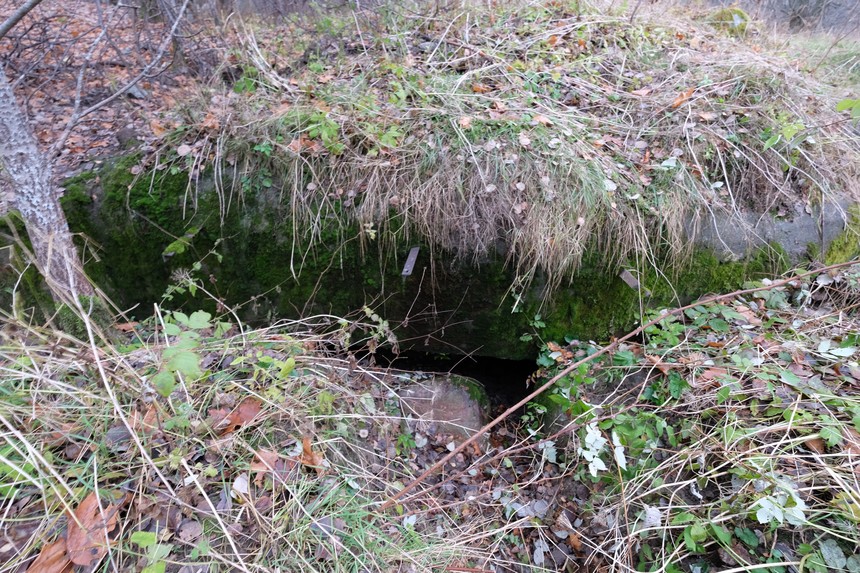 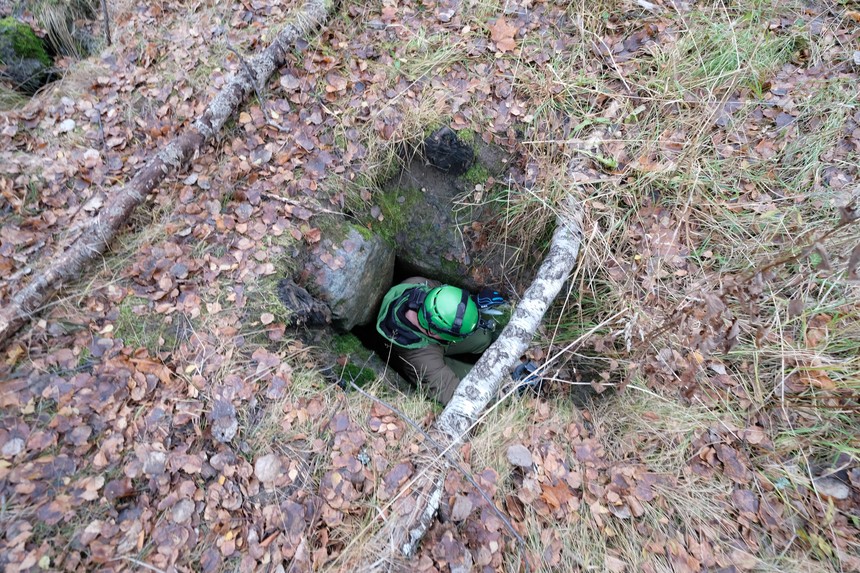 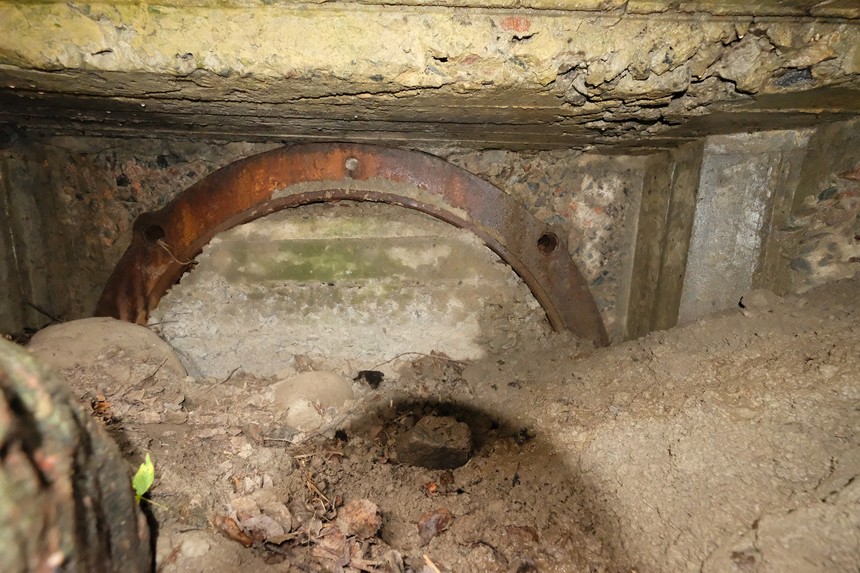 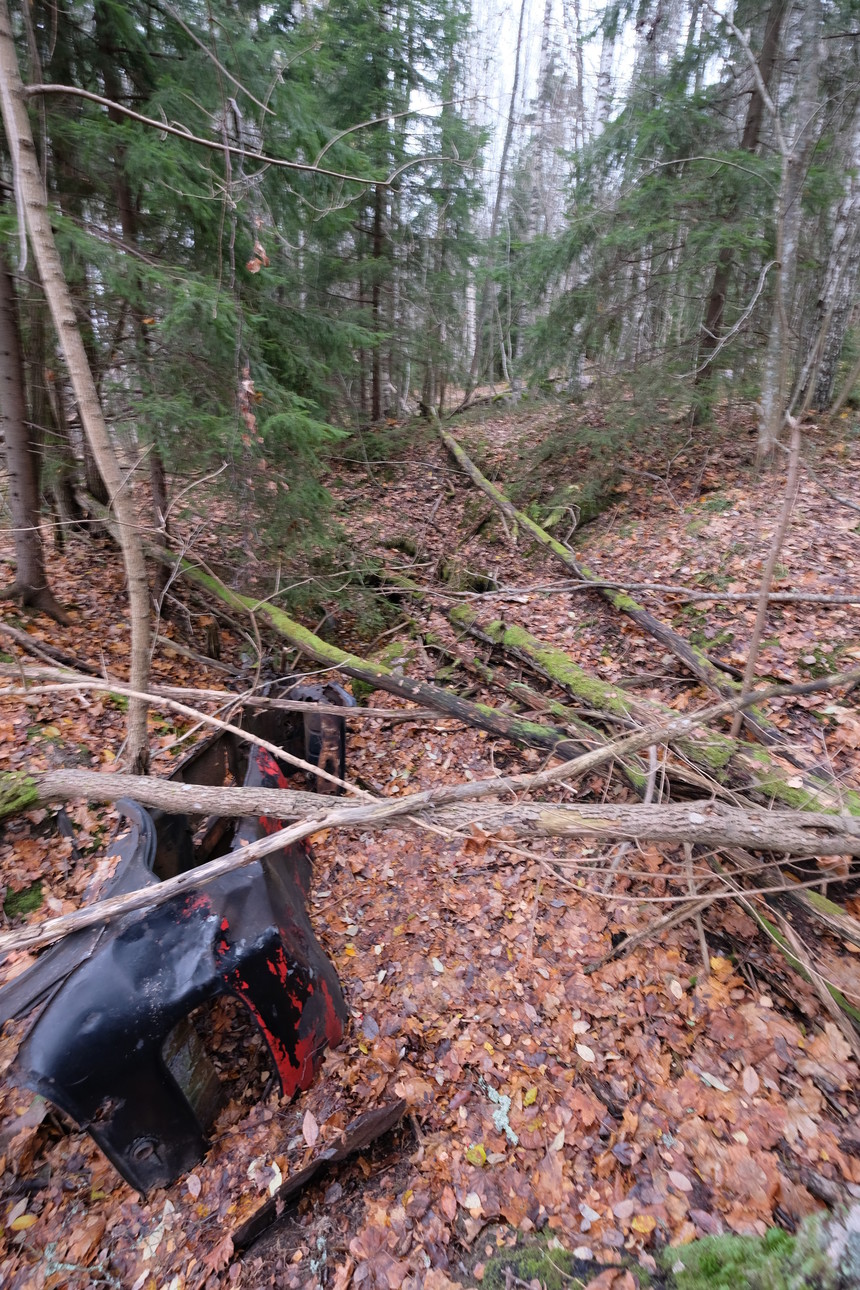 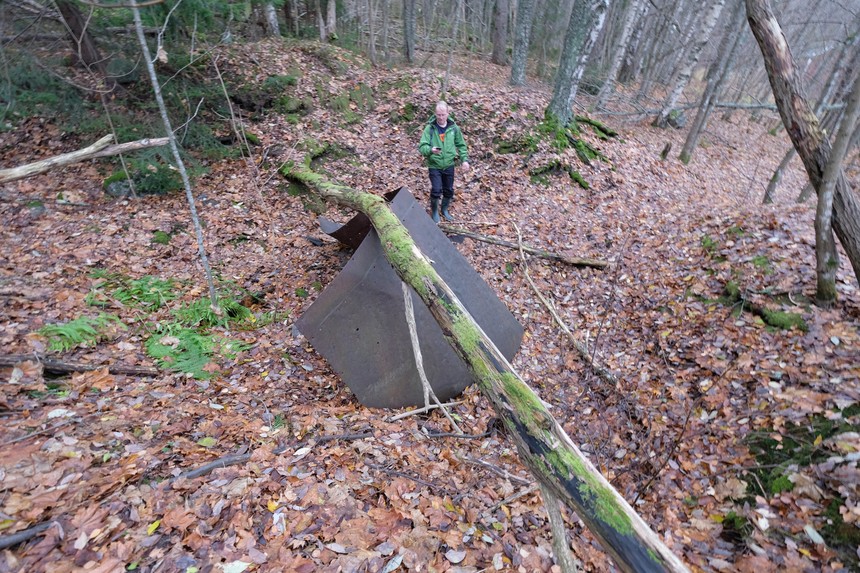 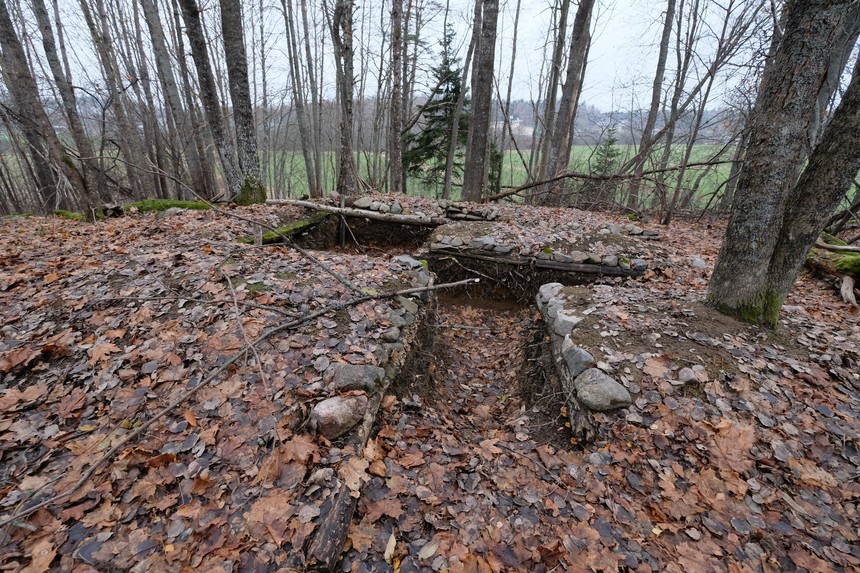 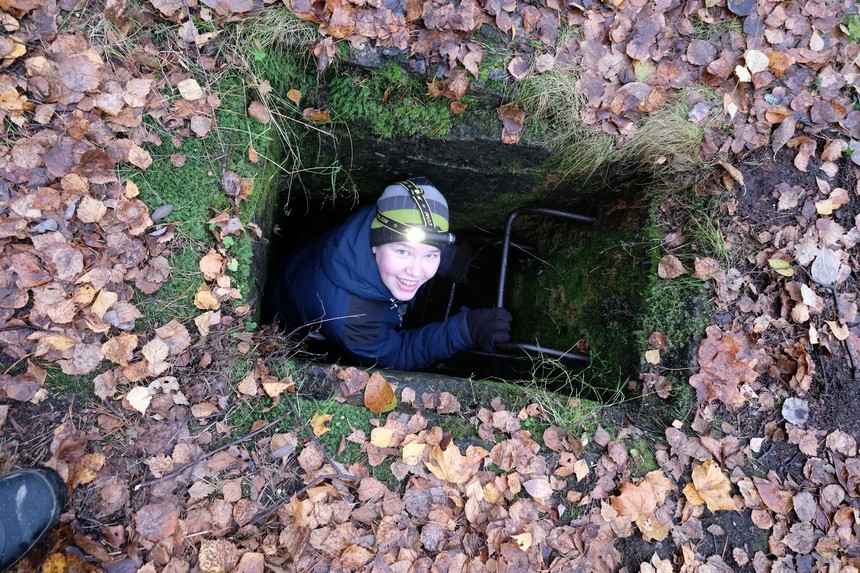 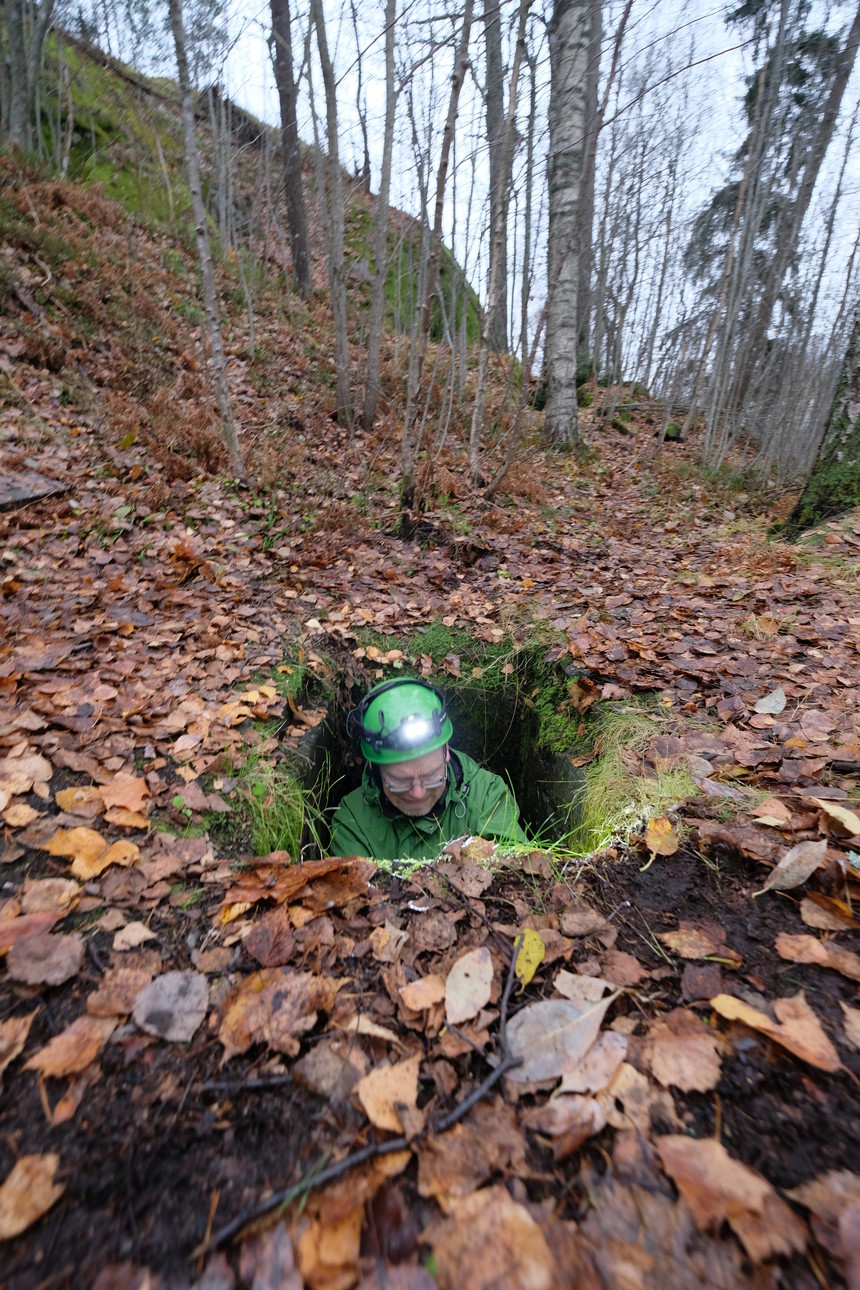 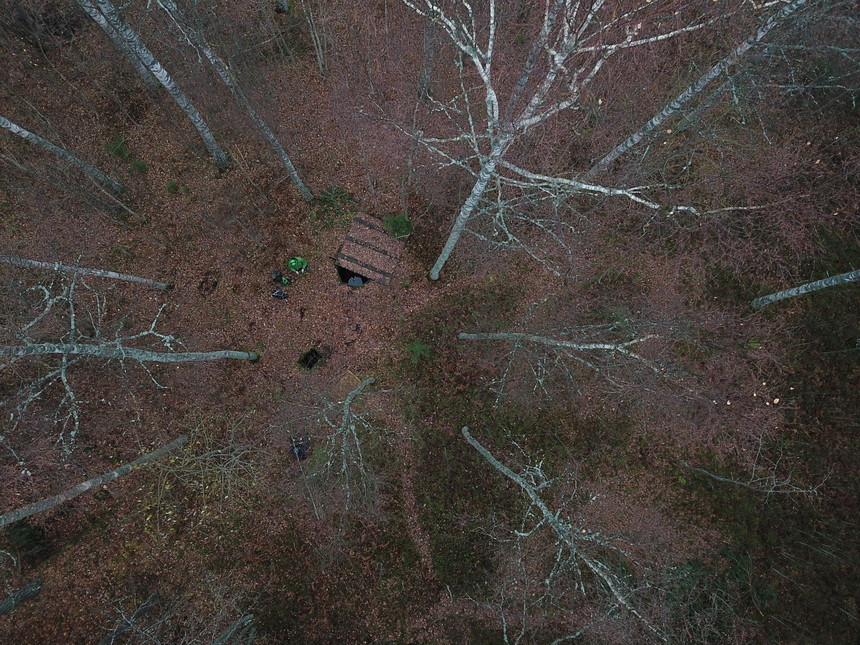 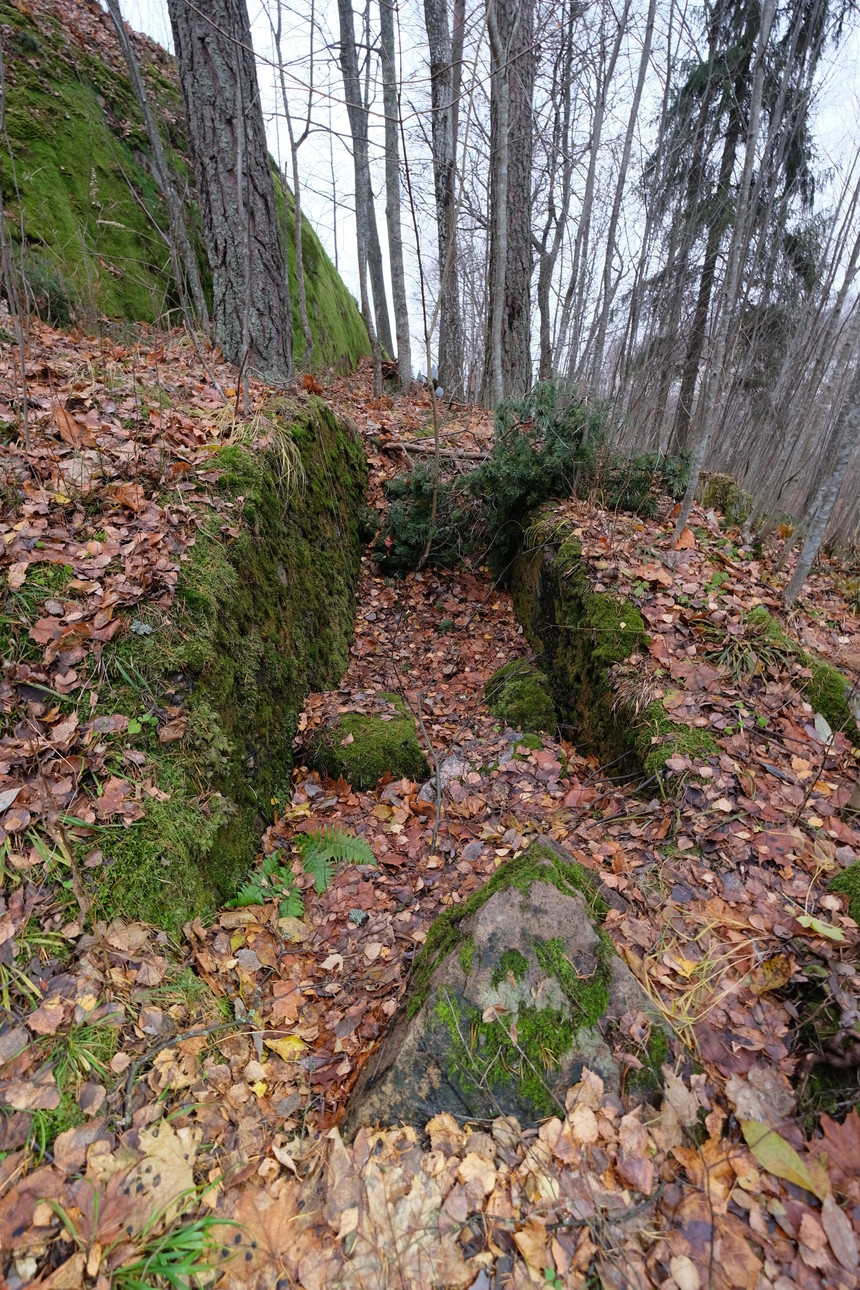 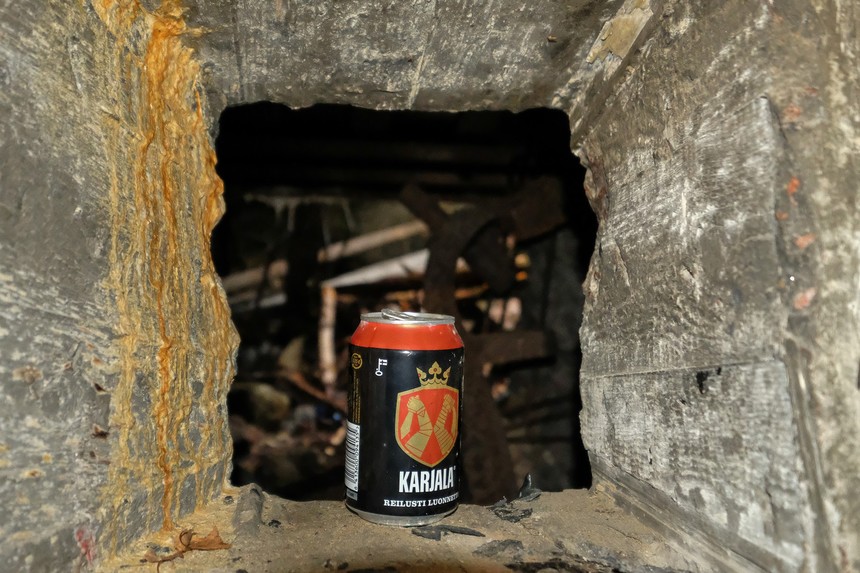 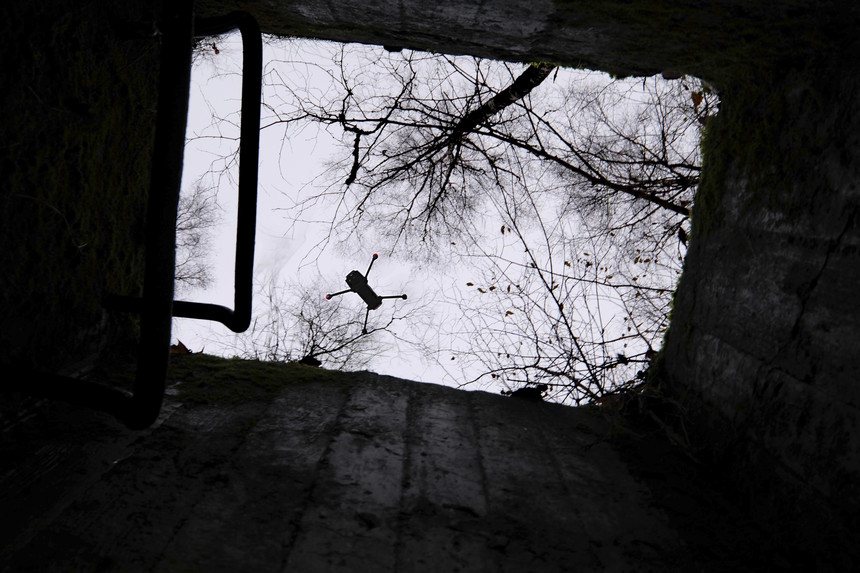 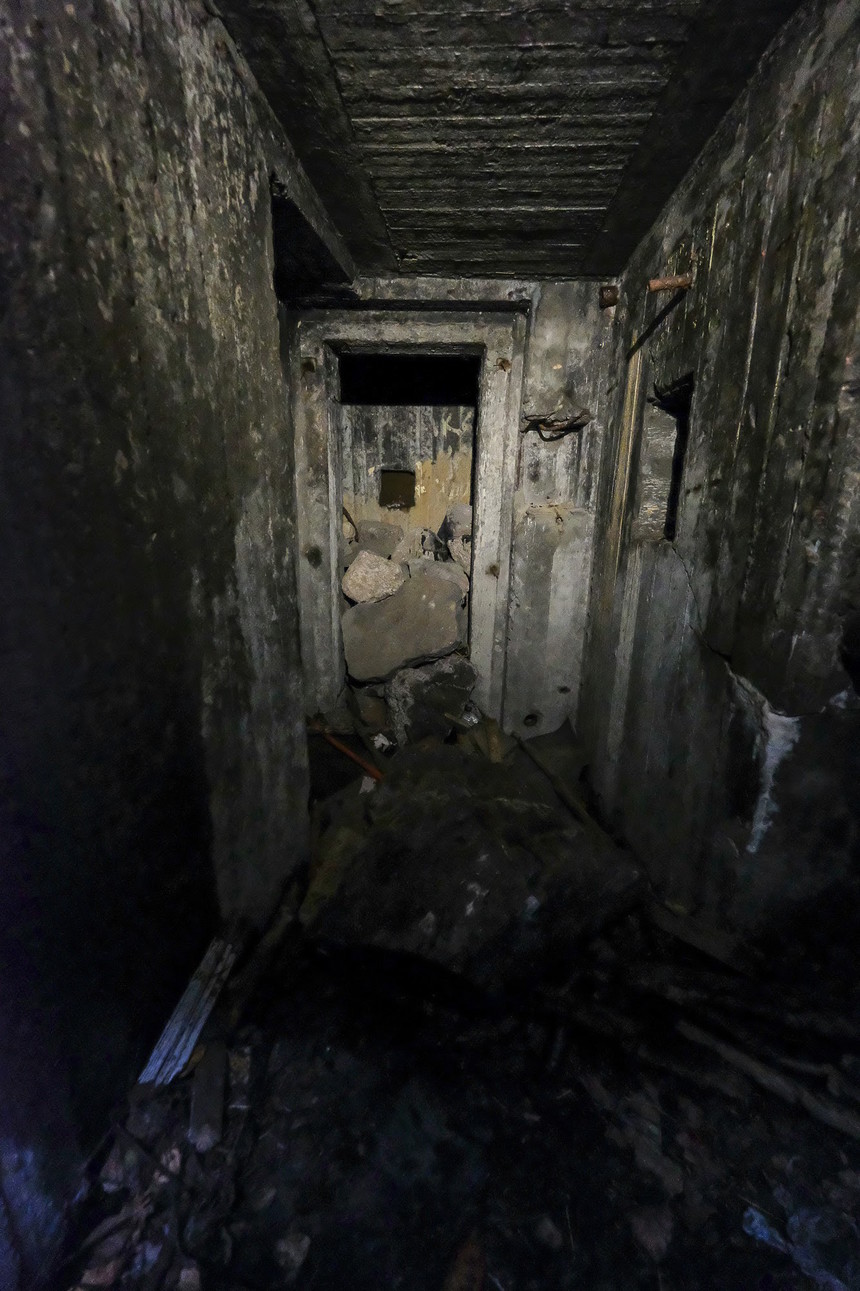 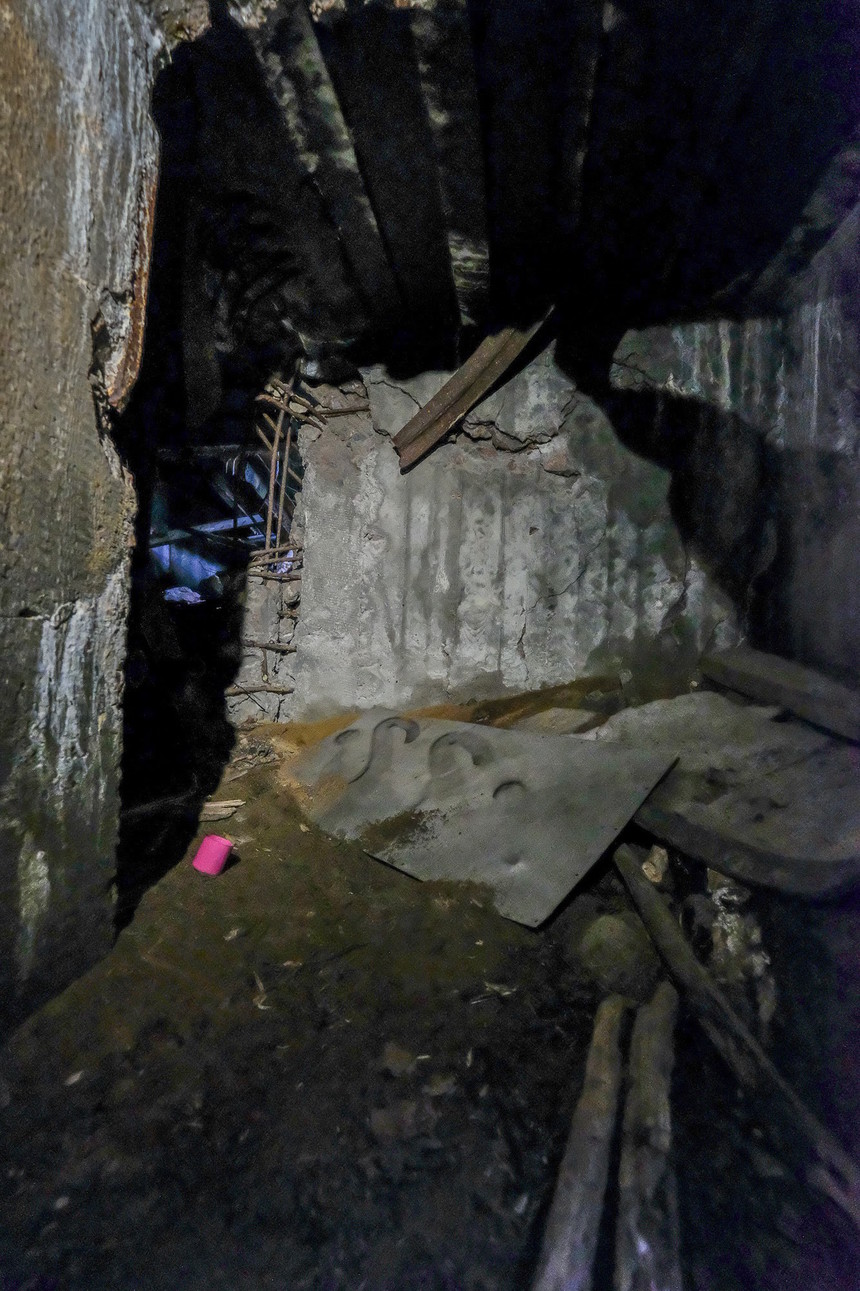 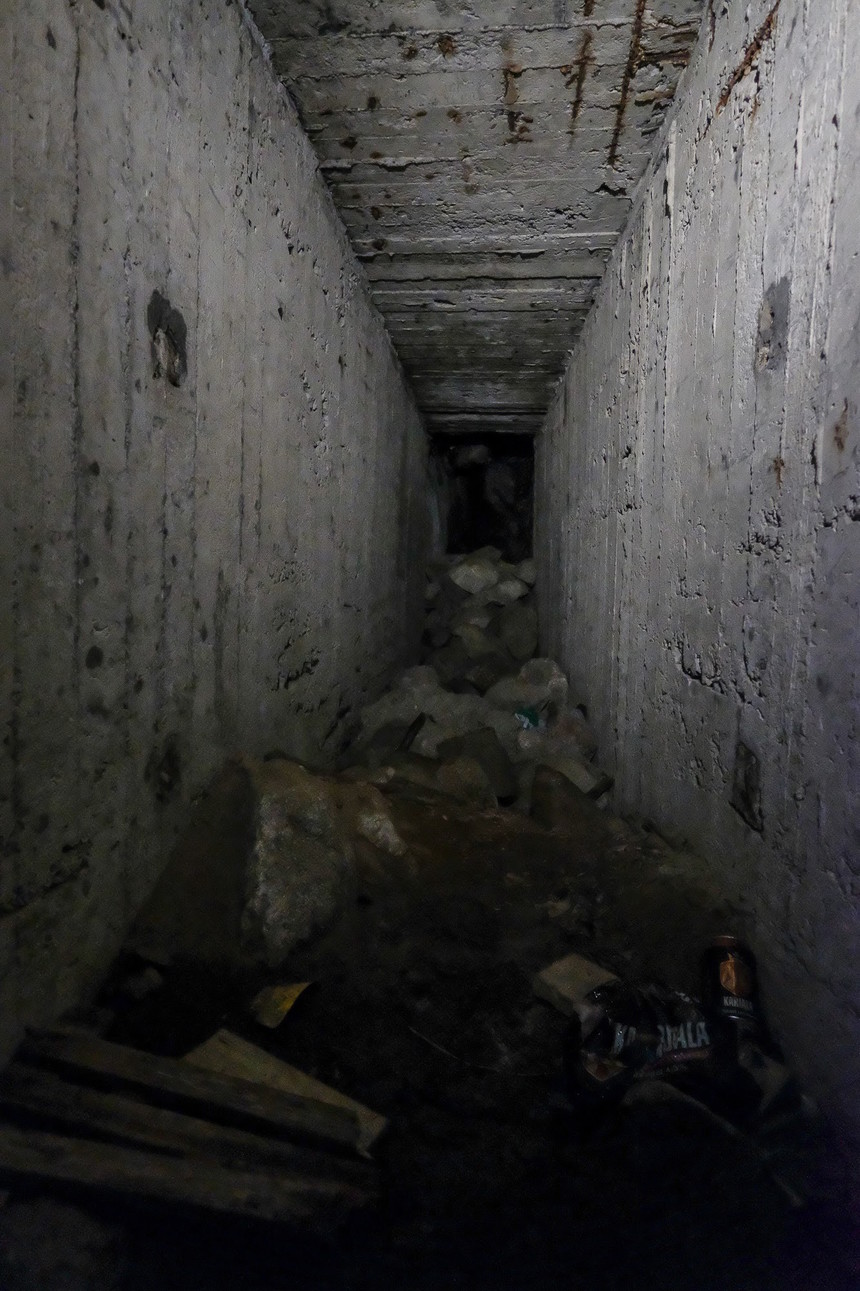 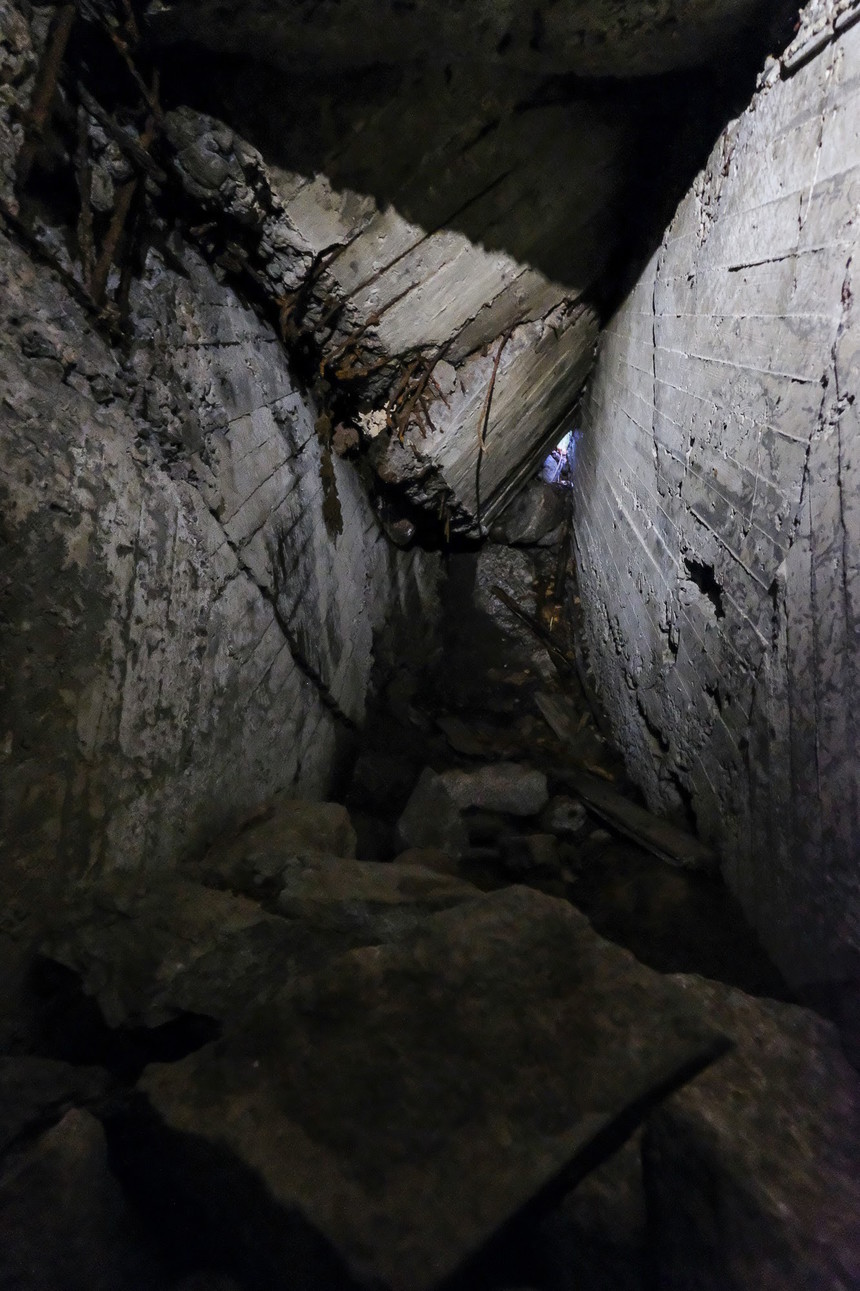 This blog article is also available on Blogspot. Photos and videos (c) 2017 by Jarmo Ruuth and Jari Arkko. All rights reserved. Music by Ethan Meixsell "Collision", available for free for use in videos at https://www.youtube.com/audiolibrary/music.