Facing challenges is something we all have to do in our lives. For Mammoth’s Jeremy Mcghee, challenging others to step up to their own trials and tribulations has become a way of life ever since a 2001 motorcycle accident left him paralyzed from the waist down. Today, Mcghee has found a new home and adopted family at Mammoth Mountain, where he chases snow and that rush of sliding down the mountain just like the rest of us.

RELATED: Trevor Kennison Is Taking Adaptive Skiing To The Next Level At Winter Park

Taking sit skiing into deep snow and the backcountry has never been easy, but Mcghee lives by the motto of doing what he loves and doing his best to not let anything get in the way. Just a year after his accident, the former competitive triathlete was swimming and surfing again, before returning to snow on a sit ski. He says the accident didn’t really change him, just gave him immense gratitude for the life he is able to live. 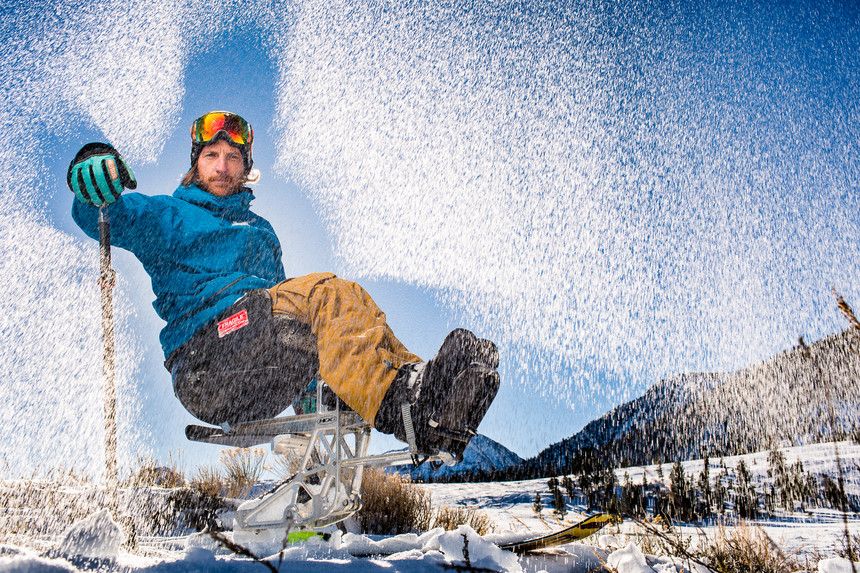 Even now, that mindset has led him to some incredible experiences, including attempting to climb and ski the Bloody Couloir, a big line in the Sierra backcountry. After hearing about from friends who had skied it, he was determined to not be left behind and set his mind to the task. In the spring of 2013, he accomplished his goal and became the first person to make a sit ski descent of the 55-degree line. Watch the whole story in his short film series Drop In. 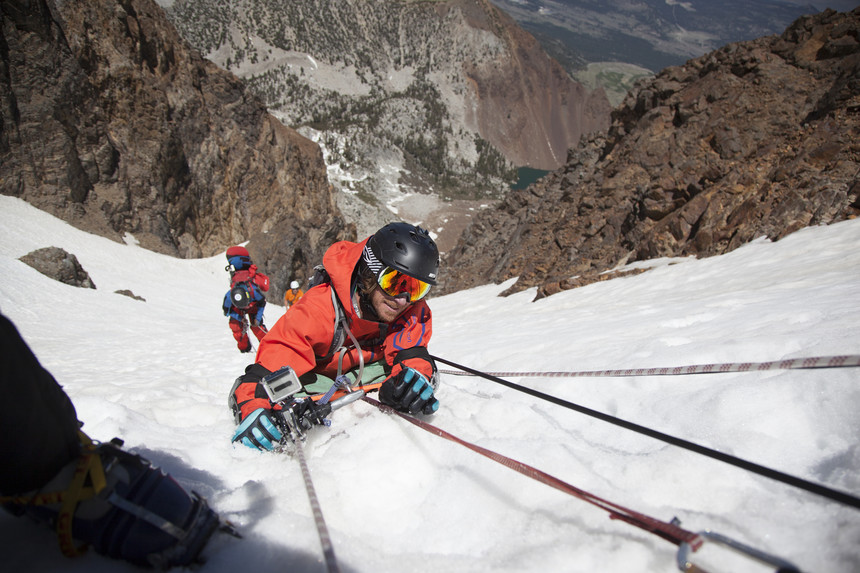 Mchgee’s tenacity knows no bounds, whether it's riding a mountain quad bike in the bike park all summer long, or riding big mountain lines and park laps at Mammoth in the winter. He has found incredible support and a new family at Mammoth, and embraces this every day. 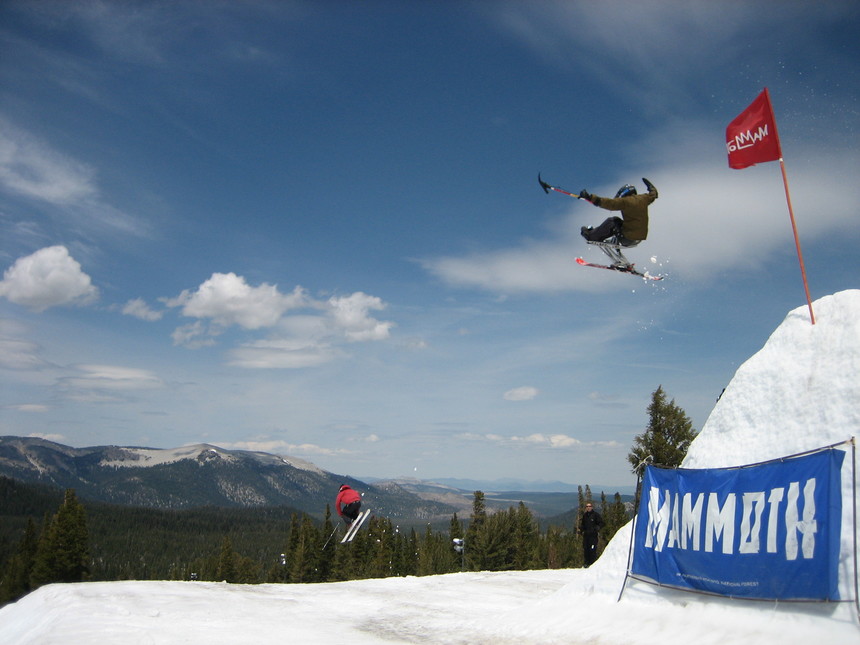