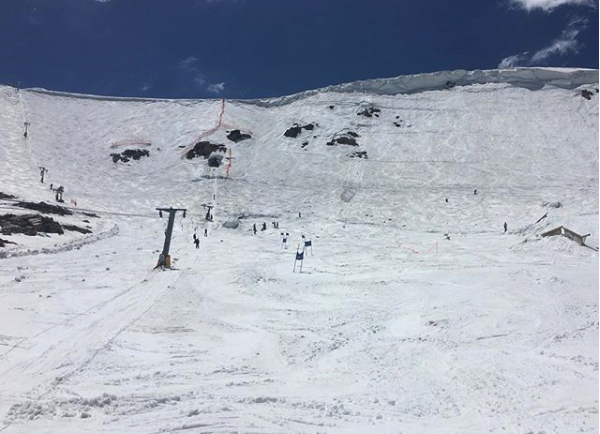 One of America’s oldest ski areas, Wyoming’s Beartooth Basin, has announced plans to become the first ski area to operate all lifts on biodiesel starting this season. The operation, located at 10,000 feet in the rugged Beartooth Mountains outside Yellowstone National Park, is only open during the summer months, catering to big-mountain enthusiasts and those who simply cant put away their ski boots.

The tiny ski area’s two surface lifts have been operating off a single diesel generator since the 1960s. This year, Bozeman, Montana’s Full Circle Biofeuls will provide biodiesel to run the generator. Running this type of fuel at high altitude in questionable weather conditions will require testing.

Accoriding to a press release, the equipment will initially run on a B20 biodiesel blend consisting of 20% locally-produced biodiesel and 80% regular diesel. As the season progresses, plans are to increase the ratio of biodiesel up to B80, and maybe even B100, to see how the generator performs under different weather conditions as biodiesel fuel can congeal at temperatures below freezing. 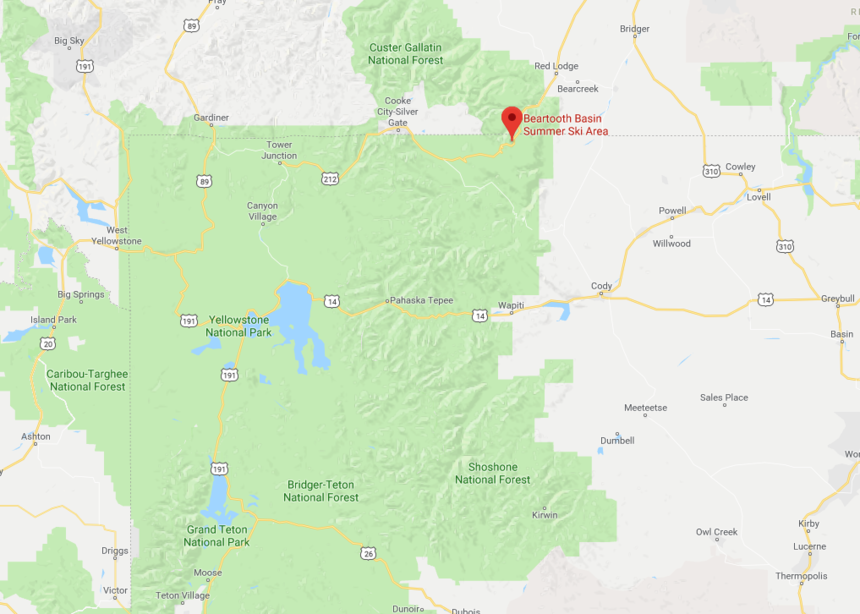 “We are excited to provide an alpine laboratory at almost 11,000 feet. There are numerous ski areas throughout North America that could benefit from converting to bio-diesel for diesel generators and even snowcats when properly managed. Many thanks to STOKE Certified and Mountain Rider’s Alliance for making the connection as well as Full Circle Biofuels for guiding the transition,” says Austin Hart, Beartooth Basin’s Owner and Operator.

RELATED: IFSA’s Top Groms Talk About the Camaraderie of Competition

The catalyst to adopt the use of biodiesel fuel was the Summer Shredfest at Beartooth Basin, an annual event hosted by the Mountain Rider’s Alliance. The event’s mission is to reduce emissions, support local businesses, and become a STOKE Certified sustainable event. “We’re grateful to FCB for making this initial step towards 100% biodiesel possible with their expertise and sponsorship of the event and to Beartooth Basin for embracing the idea from day one,” says Jamie Schectman, CEO of Mountain Rider’s Alliance.

TGR is stoked to see a local ski area taking the initiative toward sustainability and reducing emissions, and look forward to seeing some of our favorite IFSA groms compete there at the upcoming Summer Shredfest.

Very useful info,I look forward to it , thank for sharing with us
addicting games

I just could not depart your site before suggesting that I extremely enjoyed the standard information a person provide for your visitors? Is gonna be back often to check up on new posts https://www.grandlimousine.com/