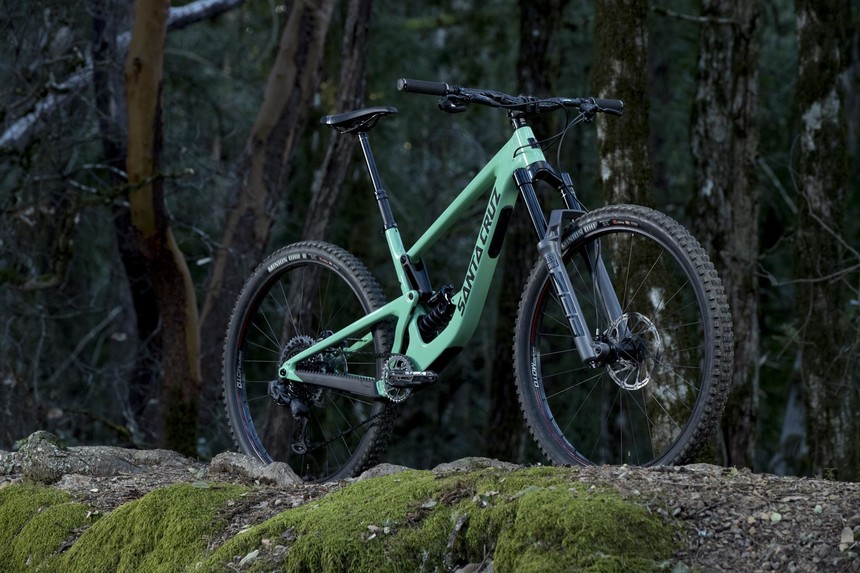 Ready to get rowdy? The all-new ZEB features 38mm stanchions and promises to not hold you back. Rockshox photo.

Ever thought your Rockshox Pike or Lyrik didn’t quite cut it for the trails you ride? Well, Rockshox just dropped their all-new heavyweight enduro fork – the ZEB, and it looks to be about as capable as a fork could ever be. Featuring 38mm stanchions (yes, that’s the same as the recently released Fox 38), a tweaked Charger 2.1 damper and DebonAir spring, and up to 190mm of travel, it looks hungry for endless enduro race stages, big mountain riding, and freeride laps. We have a ZEB ultimate in for testing, so keep an eye out for a full on-trail review soon.

The Zeb is named after Zebulon Pike, who first explored Pike’s Peak, towering above the Rockshox development offices in Colorado Springs, Colorado. For anyone unfamiliar with the peak, it is home to one of the most grueling mountain bike rides on the planet – a 7,960-foot singletrack descent known for death grip speeds, relentless rock gardens, raw corners, steep chutes, and one heck of a good time. 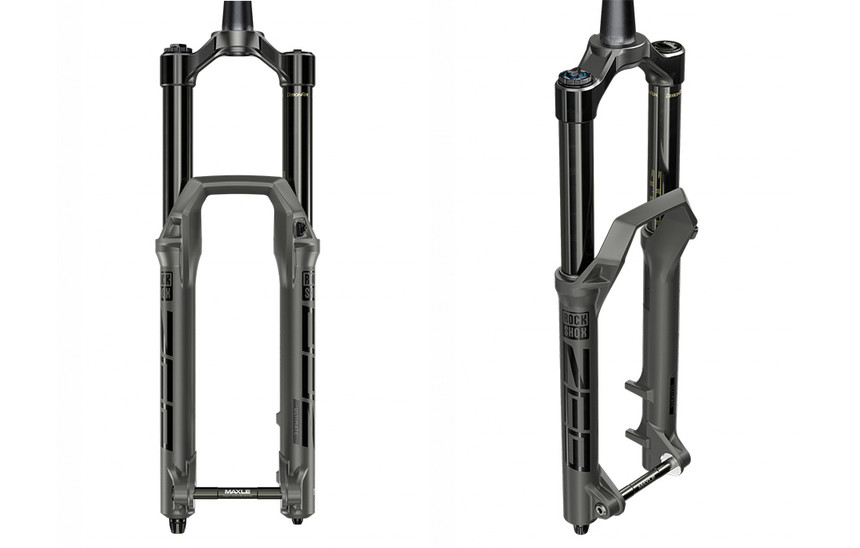 The ZEB Ultimate features the refined Charger 2.1 damper, a DebonAir spring and lots of stiffness in the right places. Rockshox photo.

So how does that translate to a better fork? The Zeb has been designed to be stiffer, giving the rider more control in rowdy terrain where every little thing counts. Rockshox claims that the Zeb is stiffer than the 35mm-stanchioned Lyrik, but only in certain key places, as detailed below. Torsional stiffness seemed to be the takeaway from years of rider testing.

Rockshox’s Charger 2.1 damper uses the same tech as found in the Lyrik, featuring high- and low-speed compression adjustment as well as rebound. The DebonAir air spring provides ultra-low friction, meaning a buttery-smooth ride that wants to stay higher in its travel. The ZEB’s air spring features a bigger negative chamber, offering a more DH-like ride, especially in the longer-travel options. 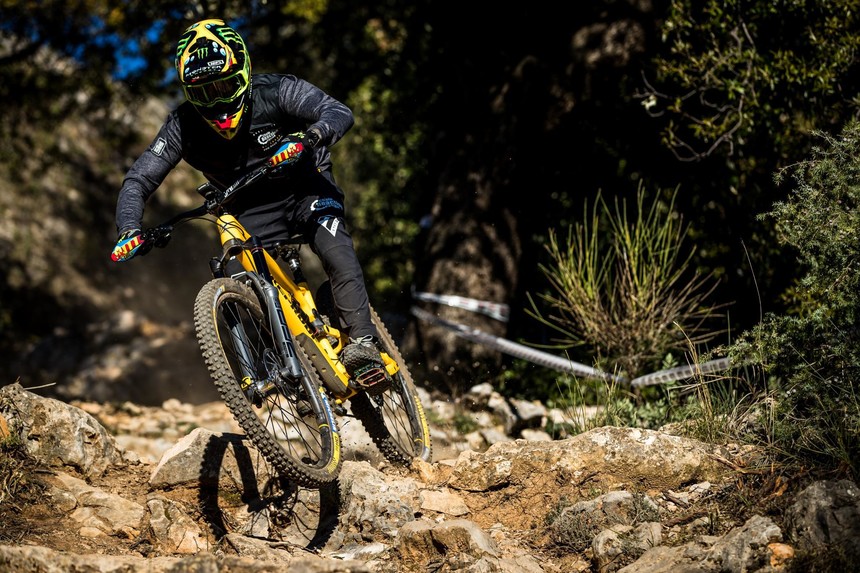 Ready to try and keep up with Sam Hill? Rockshox photo.

See here for the full lineup from Rockshox.

If you need SPSS Assignment Help, not having sufficient time to complete your SPSS assignment, new to SPSS or find it difficult to achieve on your own. Take help from experienced professionals who can assist you in every case. You can send the specific requirement what is required by your professor so that the experts can work accordingly to help you. Experts can assist you in challenging and lengthy assignments too. They can also provide a solution to quiz and exams related to SPSS Assignment. They work hard to help you that will resolve all your queries.

Hello….Thank you for the post. I am a staff at Agenter, A platform that creates employment opportunities for everyone who can earn commission as freelancers, agent and common people. To know more
how to earn money
how to earn money
https://www.agenter.com/how-to-earn

Hello….Thank you for the post. I am a staff at Agenter, A platform that creates employment opportunities for everyone who can earn commission as freelancers, agent and common people. To know more