Different things drive us into the mountains. For some, it’s a desire to escape. For others, it’s a desire to explore and push the limits. For some though, it’s about connecting with themselves in a way nothing else can provide. For two Navy SEALs, an attempt to traverse the entirety of Colorado’s Sangre de Cristo Range was a moment of reflection and connection with two fallen friends.

RELATED: First Descents in Chamonix Are As Gnarly As They Come

After losing countless best friends in battle,  Josh Jespersen and Ricke Schuler needed a new outlet to both cope with grief and find a way to celebrate the lives of those they lost. The culture of the SEALs demands that the fallen are honored through a death day celebration, typically rowdy gatherings in bars that often end in trouble. The morning after he received a DUI following a fallen friend’s death day celebration, Jespersen realized he need a change, and turned to pushing himself to his absolute limit on his snowboard in the mountains of Colorado. The challenges he learned to embrace brought him a much deeper connected with his lost friends, and he wanted a way to share that with others facing the same struggle. 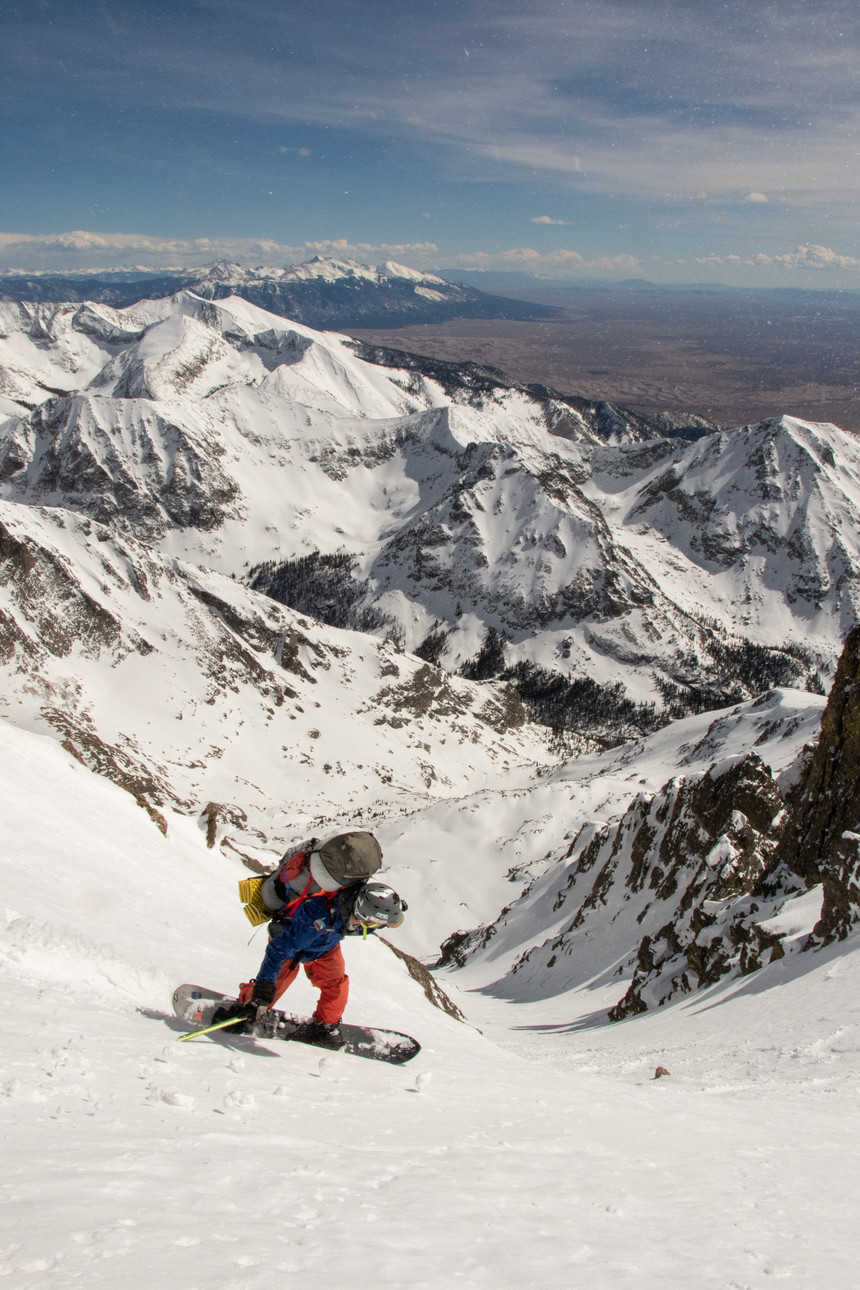 Colorado's Sangre de Cristo Range is home to some of the gnarliest riding in the state. Isaiah Branch-Boyle photo.

Jespersen is no stranger to big feats in the mountains. He holds the record for fastest time to climb and splitboard all 54 Colorado 14ers, at a ridiculously fast 138 days. But last spring, Jespersen and fellow SEAL Rick Schuler teamed up for the mission of a lifetime – a full traverse of the Sangre de Cristo Range. They estimated the march at 100+ miles, over 40,000 feet of elevation gain, tagging over 70 summits along the way. In Jespersen’s words, “The straight up ass-kicking we received is exactly what we wanted.” 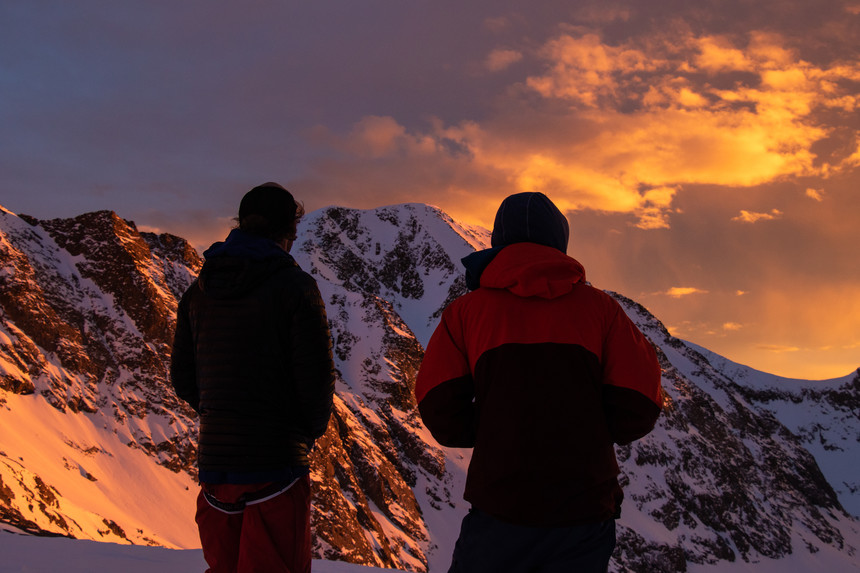 Taking it all in. Isaiah Branch-Boyle photo.

Along the way, Jespersen, Schuler, and filmmaker Isaiah Branch-Boyle spent two weeks in the range, tagging some seriously gnarly descents and carrying all the gear they needed to eat, sleep, and ride. Follow the adventure in the film The Brotherhood Escort.

Thanks for sharing your adventurous experience, very inspiring. https://innomineral.com/

Living in a mountain town means the fun never really stops, especially during the overlap of seasons, when ripping on dirt and snow are possible on the same day (or even at the same time). For a few weeks in the spring, Snowshoe, West Virginia can be shared by riders looking for both dirt and snow. So of course, Carson Storch invited his buddy Jaxson Riddle, and snowboarders Sean Fitzsimons and Luke Winkelman to shred a custom-built snow and dirt track to celebrate the changing of the

VIDEO: What Inspires TGR Photographer Nic Alegre In the Field?

VIDEO: What Inspires TGR Photographer Nic Alegre In the Field?

To award-winning TGR photographer Nic Alegre, countless different ingredients need to come together to create a shot that truly has the power to inspire. For him, the goal is to create the best art possible, and that requires athletes to perform, conditions to line up, and gear he can rely on, like f-stop’s camera bags. When composing a shot, his first priority is capturing light - and capturing it in a way that makes the athlete secondary to what’s going on in the environment. Ultimately,