100-year businesses don't exist. The retail industry is dead. In the rugged White Mountains of northern New Hampshire, neither of those statements are true. North America’s oldest ski shop, Lahout’s, has remained open 365 days a year since 1920. While e-commerce and conglomerates have stripped the country of local, independent retailers, a family of Lebanese immigrants have prevailed for a century, beating the Great Depression, World War II, the Dot Com Crash and the Great Recession.

With a family and staff who have spent their entire lives working at the shop, we arrive at their centennial at a vulnerable time. The patriarch (Joe Lahout Sr.) is in an intense fight with father time. Having skied, worked out and traveled well into his 90’s, Joe has begun to struggle with his daily rehab and medication schedule, while the fourth generation (Anthony Lahout), has returned home to help with his recovery. As Anthony begins spending time with him, he begins to see his grandfather in a different light as well as question the source of the store's success. As we approach 2020, the reality of life-without-Joe is introduced to the Lahout family and staff, sending shockwaves throughout the ranks. 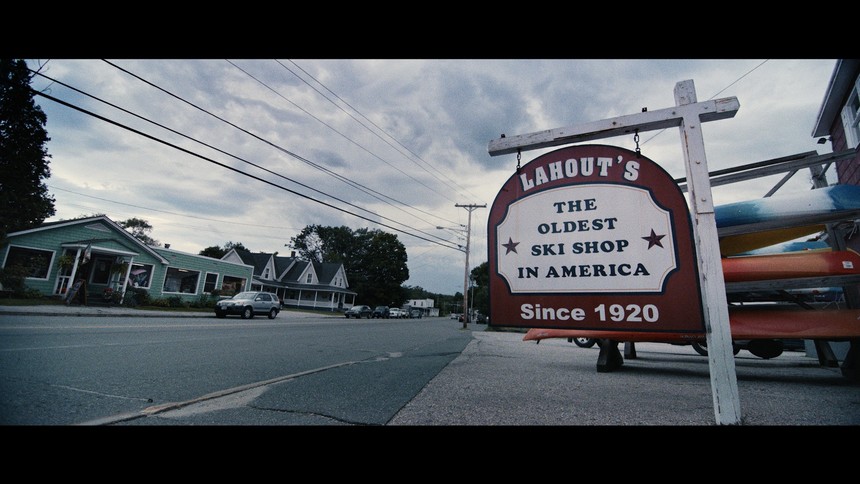 Award-winning director Nick Martini and cinematographer Cam Riley have teamed up with executive producer Anthony Lahout to captivate a nation consumed with hashtags instead of history. This film tells a timeless short story of the American dream and the family that put a community on skis. After 100 years, Lahout’s is still a family business moving onto its fourth generation. Through past and present, we learn the true root of the store's success. As the original passes on, we question and discover the backbone of its longevity. We hope to inspire immigrants, millennials, family business, and outdoor enthusiasts that all in America is not lost.

North Country Will Be Available To Watch on Teton Gravity Research TV on 10/5. 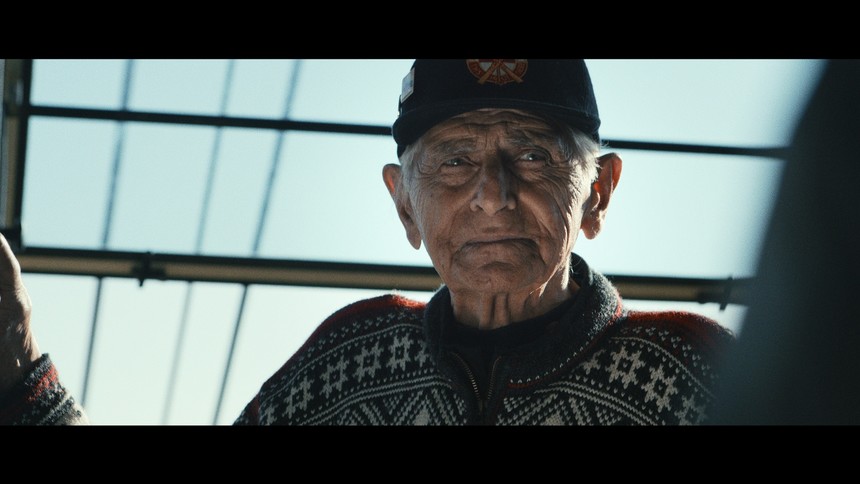 Here is the page used for readers to collect good tips very easily and make the age so useful and more trending in the industry.e learningl

Thanks for your sharing. Your article is very useful, it gives me more understanding. run 3

Witness an historic first descent between some of the most iconic spires in North America. Bird fulfills a dream to complete a pure ski descent of a long sought after dream and lays turns down Liberty Bell Mountain massif's north face. Its easy to see why he named it (IN)-spire, as this jewel of a run is literally hanging between the spires. Hold on and take a ride with me. You might wish that i had brought my wing.  Maybe next season eh?  hehe. Full wingspan -Michael Bird

Admit it, your vehicle says a lot about you. Especially if it’s the kind of vehicle that frequents the Mount Baker Ski Area parking lot. Enter Sophia Rouches and her Ford Falcon camper van. These things popped up in the late 80s and early 90s, and a surprising amount of them are still running just fine, taking skiers like Rouches to the zones of their choice. Of course, Rouches likes nothing more than to bring her friends along for the ride – no matter how uncertain it might be, given the

Behind The Line – Caite Zeliff Vs. The Cave Air

Behind The Line – Caite Zeliff Vs. The Cave Air

The Jackson Hole backcountry is filled with a bucket list of classic mega-airs, and it’s turned into a rite of passage for any young ski talent to start checking them off. For North Face athlete Caite Zeliff, the season spent filming for was full of days dedicated to working through that list. One air, in particular, stood out though – the infamous Cave Air, which had seen some of the masters of the sport put tracks down it. With inspiration from the likes of Sam Smoothy, Lynsey Dyer,