There comes a point in every professional athlete's career in which they must make a transition. Retirement, rehabbing an injury, or embarking on a new path can often feel to many as an ending. For skiers Jackie Paaso and Eva Walkner, transition signifies an evolution. Throughout the course of their careers, they've been constantly evolving. The two freeride world tour competitors both came from unconventional backgrounds, Paaso a mogul skier and Walkner a ski racer, but they didn't let that keep from competing on the world stage of freeskiing. Their latest film, Evolution of Dreams follows their journey from regulated ski competitions to the freedom of big mountain skiing, and the many highs and lows they experienced along the way. It's an honest look at success, failure, and chasing dreams juxtaposed with some pretty tantalizing steep skiing in the alps.

RELATED: Jackie Paaso Opens Up about her Career on the FWT 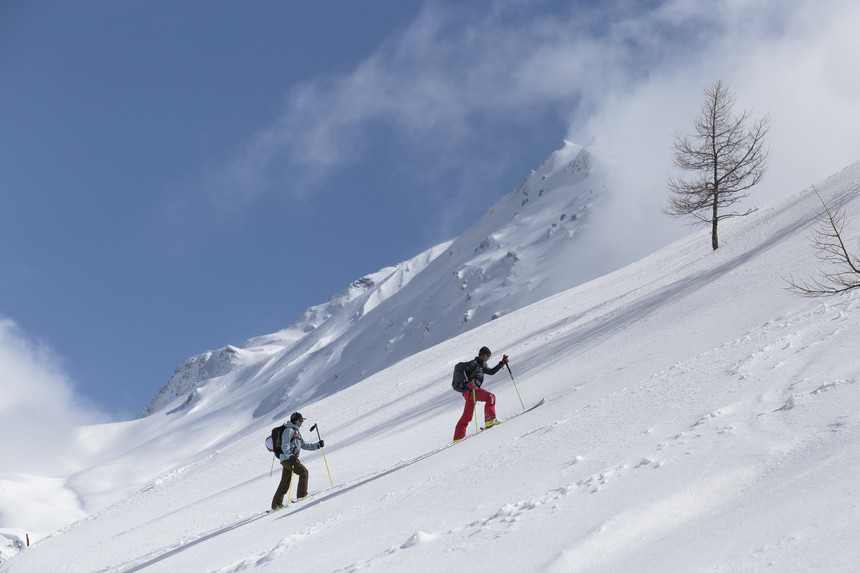 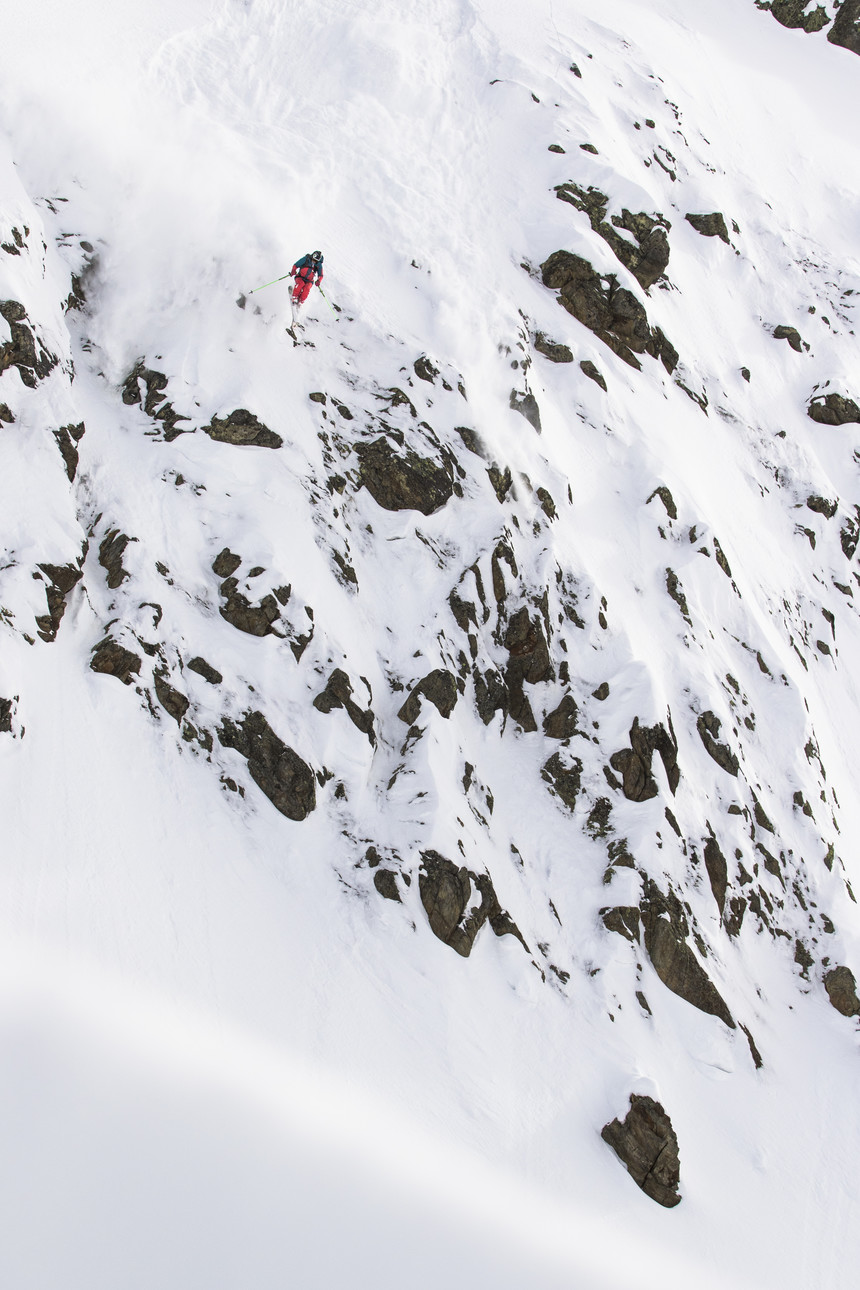 Walkner isn't afraid to get into the gnar. Hans-Martin Kudlinski Photo.

On this page, they try to share the details of Jackie Paaso and Eva Walkner. The effort they have taken is visible here. The way they have arthritis and rheumatology done is appreciable. Their transition signifies an evolution. Their story can be guidance for some people.

Half the reason we watch the Freeride World Tour is for the cliff drops. These athletes have an uncanny ability to link up lines that only mountain goats would climb, and we’re always wondering how they do it. Take a peek at this year’s best drops, which are spicier than your favorite 5-star curry.