The Chamonix ski scene is a special beast, something many have heard of but few have truly experienced. It’s a family of true mountain people, those who dedicate their life to perfecting the art of traveling the massive peaks found surrounding the small French town. Living that lifestyle is walking the often blurry line between life and death.

Born and raised in Chamonix, Tof Henry has walked that line since he was young. He knows and loves the risks he faces every day and has honed his skills to mitigate them as much as possible. Throughout his still young career, he has built on the legacy of extreme skiing pioneered by his forefathers in the area, bringing bigger skis and higher speeds to more dangerous lines than ever before.

These days, he continues to push the limits of this special flavor of big mountain freeriding but faces a different kind of struggle back home. The mountains have proved to be a true escape for Henry and are a place where he feels grounded. 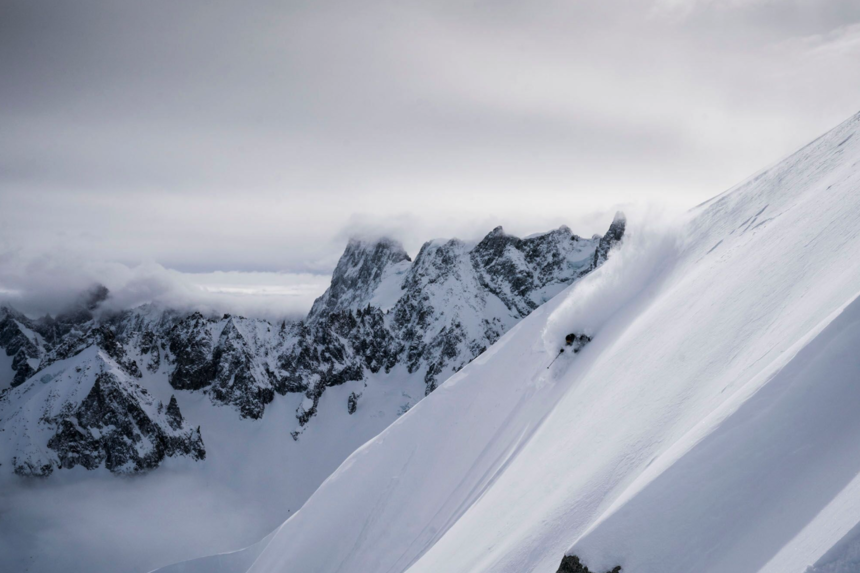 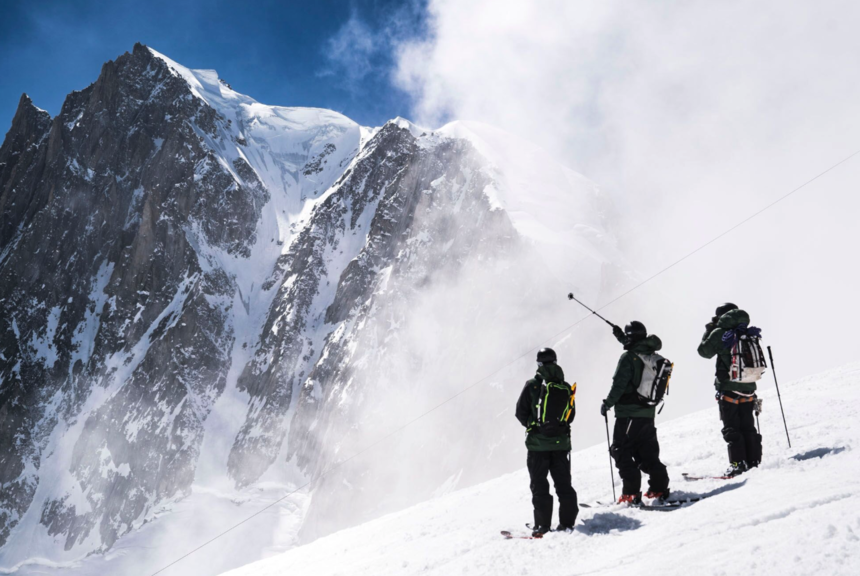 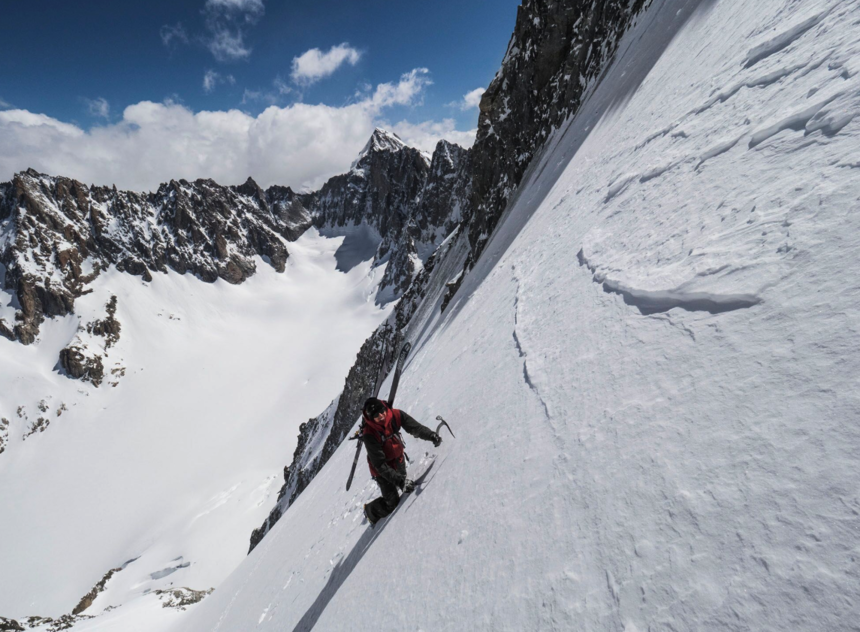 PSA: Tree Wells are Dangerous and How To Avoid Getting Stuck In Them

PSA: Tree Wells are Dangerous and How To Avoid Getting Stuck In Them

Tragically this weekend, a snowboarder died in a tree well inbounds at Jackson Hole Mountain Resort. While many of us might love skiing and riding in the trees (especially during dangerous avalanche conditions, when this can be a safer option), tree wells pose a real danger. A tree well is the area of deep, unconsolidated snow around the base of a tree that can “swallow” a rider if they come too close to the tree trunk. Snow immersion suffocation can occur if someone falls into a tree well,

Watch: Kings And Queens of Corbet’s 2021 on TGR

Watch: Kings And Queens of Corbet’s 2021 on TGR

Catch the full stream of one of our favorite events of the year right here on TGR: the 2021 Kings and Queens of Corbet’s. Just a few days ago, 26 skiers and snowboarders gathered for one of the most unique competitions ever held – a festival of hucking into Jackson Hole Mountain Resort’s infamous Corbet’s Couloir. Can last year’s reigning champions Parkin Costain and Veronica Paulsen keep their title, or will a new King and Queen emerge?

​FWT Kicks Off In Ordino Arcalís, Andorra from 20 - 26th February

​FWT Kicks Off In Ordino Arcalís, Andorra from 20 - 26th February

The first stop of the Freeride World Tour 2021 kicks off in Ordino Arcalís, Andorra this weekend! With a weather window open from February 20-26th, athletes are chomping at the bit to get their competition season started. Check back for the livestream right here on TGR. Update from the Freeride World Tour: Ordino Arcalís has seen a lot of storm activity since December, with heavy snowfalls consistently blanketing the competition venue. The Andorran Pyrenees offers an amazing variety of