Even after countless years of shredding for the camera in TGR flicks, Sierra Nevada athlete Tim Durtschi knows how to keep it fresh. Maybe it was his debut season the Freeride World Tour, or maybe it was just the never-ending snowfall he saw in Jackson Hole, Wyoming this past winter – but the Make Believe season was absolutely unforgettable. Tim has always been a fan of traveling the world to put skis on snow, so what better way to kick off the winter with a trip to Japan to feast on bottomless Japow afloat his Atomic Bent Chelter 120s. Joined by his close friends Kai Jones and Colter Hinchliffe, he managed to score endless faceshots before and after his competition duties at the Freeride World Tour.

Following his return home to the Tetons, Tim’s powder harvest continued. February and March brought record snowfall to our local mountains, so he had plenty of time to piece together big technical backcountry lines – and when it came time to ride, he scored big. Finally, once the world turned upside down in late March, Tim was more than content keeping it mellow at the local ski hill and sipping on some of his favorite Sierra Nevada brews. Check out more action from Tim and friends in TGR’s 25 th annual ski and snowboard film Make Believe, dropping this Fall.

TGR is stoked to have Make Believe as part of our TGR Drive-In Tour this fall. World Premiere is set for September 19, with tour stops to follow. Check here for more information on the 2020 TGR Tour. 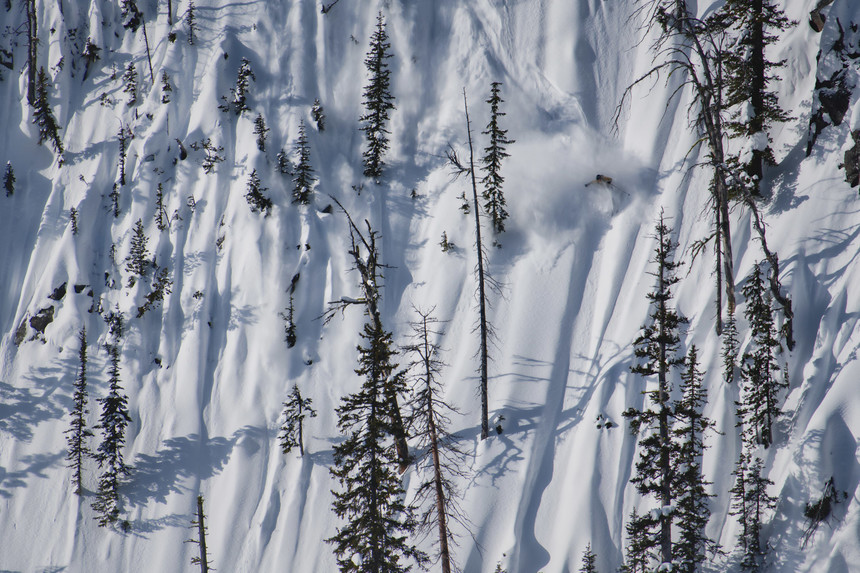 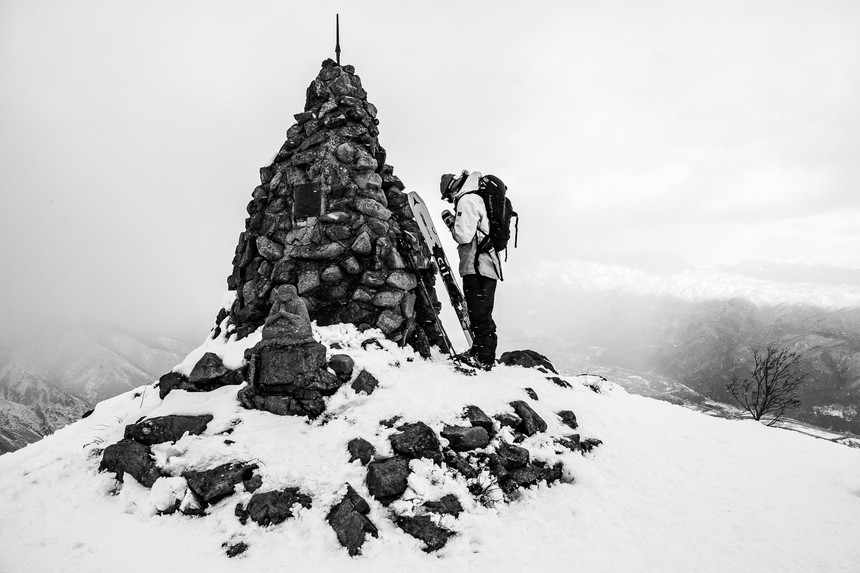 Checking in with the snow gods. Eric Parker photo. 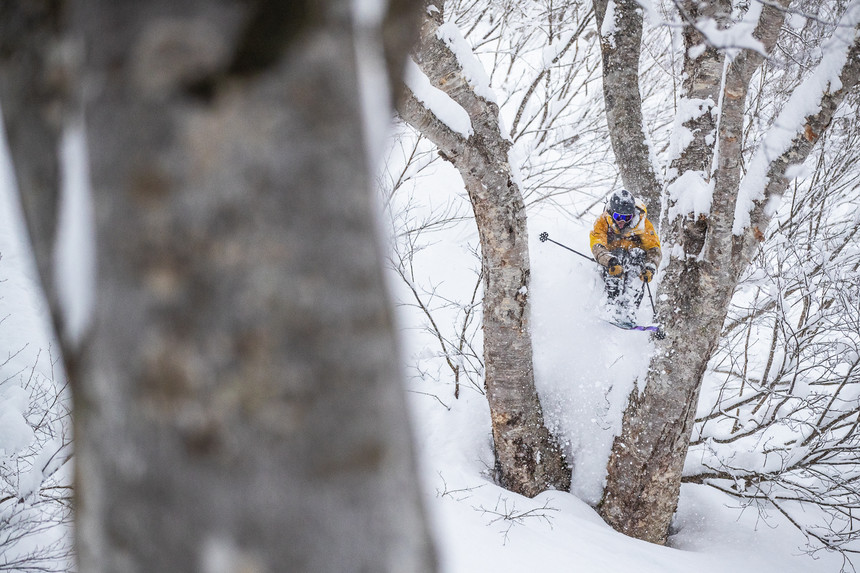 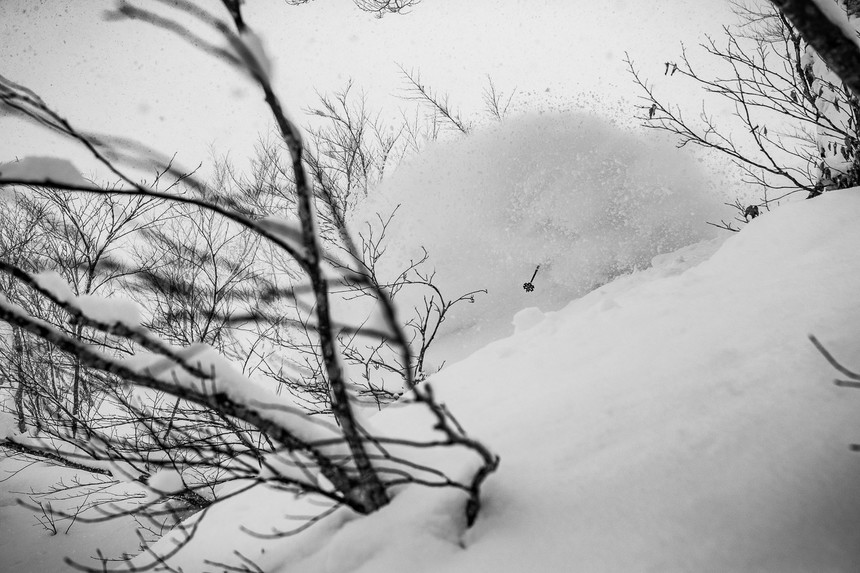 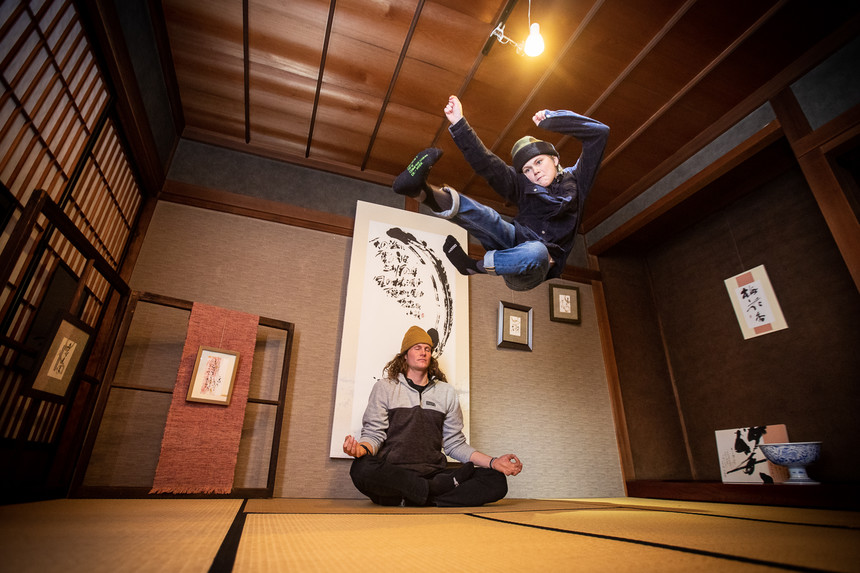 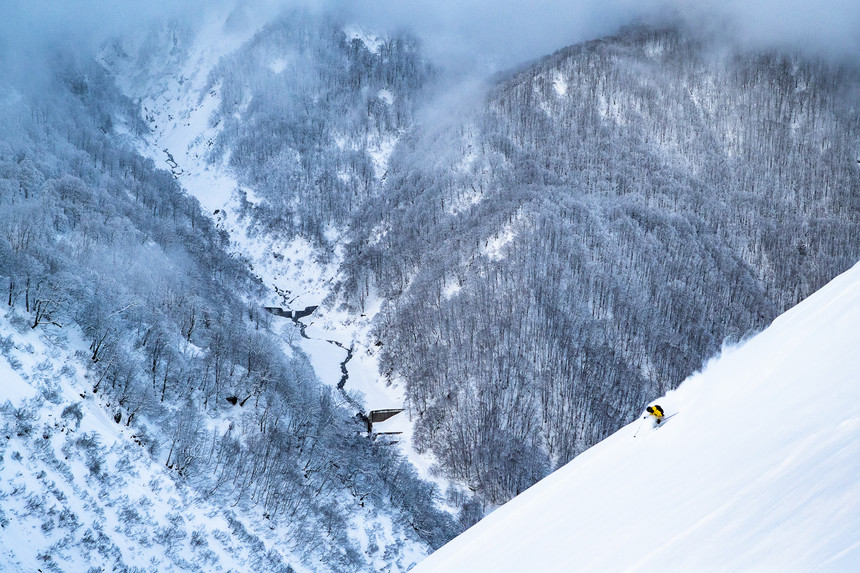 Soul turns are good for the soul. Eric Parker photo.

Blake Wilson has been making big moves in the ski world for the past few years, first securing a spot in Level 1's 2019 SuperUnknown XVI, then winning the whole event on virtue of his stylish and creative park skiing. The powers that be at TGR were paying close attention, and jumped at the opportunity to include Wilson in Make Believe, our 2020 snow film. Joined by fellow Faction rider Tim McChesney and CO local Colter Hinchliffe, Wilson headed to the Colorado backcountry to do what he does

Tim McChesney might be the new guy on TGR’s roster of athletes, but he’s no newbie to ski films. After honing his skills in freestyle competitions, McChesney developed a knack for skiing in front of the camera. He’s the kind of skier that’s a freestyle swiss army knife, able to throw big tricks in urban, park, and backcountry settings. As one of the more veteran members of the Faction team, he’s traveled the globe for all kinds of film segments with Level 1 and Good Company. This year he