We haven't filmed with the illustrious Sammy Carlson since The Sammy C Project, and boy, it's good to have him back. Seven years ago, Carlson ditched competitive skiing altogether to concentrate on filming in the backcountry. Even though he's made a name for himself in the park, Carlson really comes alive when he's soaring over pillows and slashing through powder.

This past season Carlson brought us to his adoptive home of Revelstoke, which had no shortage of fresh snow. It's a good omen to roll into town and see 30-foot snowbanks towering above you. Revy's snowfall shattered records in January, making for some of the best pillow skiing we've ever filmed. For Carlson, it was the epitome of a dream season, and he didn't hold back. Watch the pillow-slaying master doing what he does best, and if you're hungry for more, be sure to catch Carlson's full segment in Make Believe. 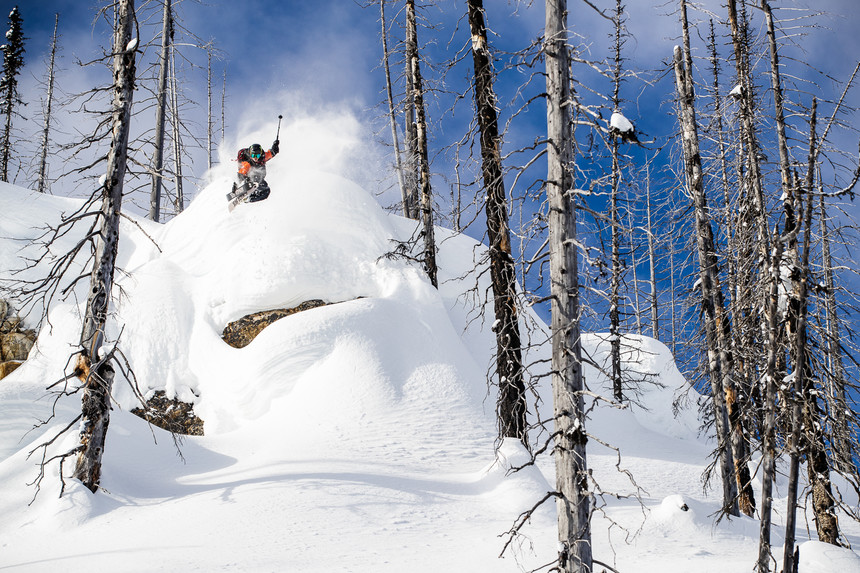 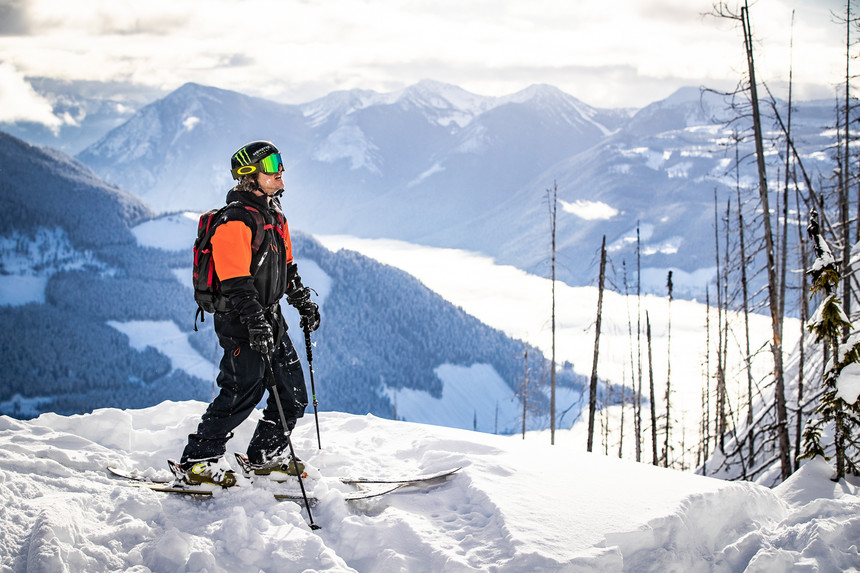 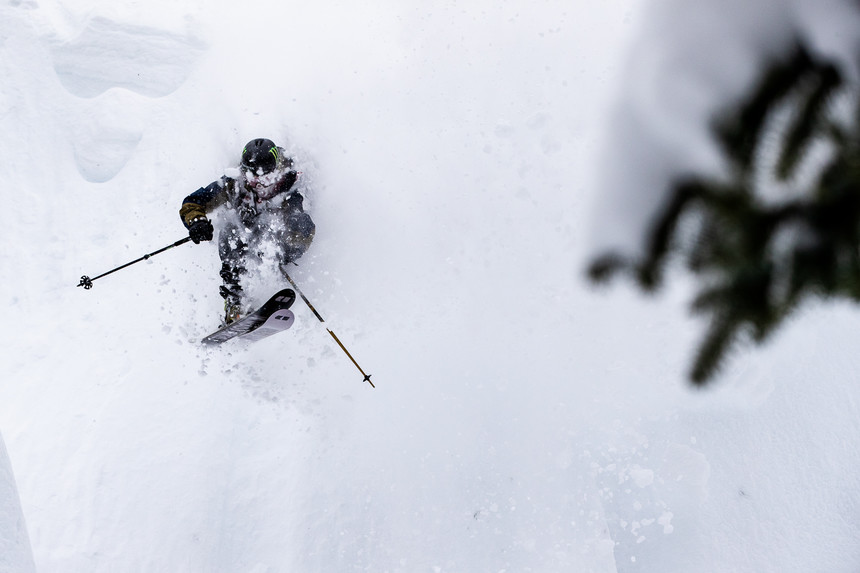 What happens when two Swedish environmentalists are determined to ski Japanese powder but refuse to take a plane to get there? The answer- a couple boats and a train ride all the way across Mother Russia. Join skiers Tom Oliver-Hedvall, Sibylla Lundström and several of their closest friends as they travel through some of the biggest country’s most remote places in search of pow. Not only do the brave souls on this journey ski sick lines and endure freezing temperatures, they also try bagged

Must Watch: Sammy Carlson Doing What He Does Best

Must Watch: Sammy Carlson Doing What He Does Best

There’s no one that combines textbook skill with style the way that Sammy C does. For what seems like a lifetime now, we’ve been watching him progress into one of the best skiers in the game. Watching Sammy’s new film makes it clear he’s only gotten better with time. Features most of us wouldn’t even hit, Sammy’s throwing corks off of them. The film explores the ups and downs of his career and how they’ve ultimately paid off in the end. Sammy’s deep love of the mountains, and the sport are

Throughout time on this planet, life has had an intrinsic link to the harmony of balance. As humans, we need, and seek, to find things in our lives that create this harmony. It’s our key to happiness, and a life lived well. This film follows four characters who demonstrate different aspects of balance in their lives. The harmony of doing what you love and raising a family. The challenge and excitement that comes from building trails. The influence of making music as a creative outlet. And