Blake Wilson has been making big moves in the ski world for the past few years, first securing a spot in Level 1's 2019 SuperUnknown XVI, then winning the whole event on virtue of his stylish and creative park skiing. The powers that be at TGR were paying close attention, and jumped at the opportunity to include Wilson in Make Believe, our 2020 snow film. Joined by fellow Faction rider Tim McChesney and CO local Colter Hinchliffe, Wilson headed to the Colorado backcountry to do what he does best: Throw down.

When they weren't in the field slaying pillow lines, the ragtag crew was getting some much-needed r&r at the Diamond J ranch. As a new face on the TGR roster, Wilson had his work cut out for him, following in the footsteps of countless legendary shredders featured in TGR films over the past 25 years. To no one's surprise, he proved equal to the challenge, assembling one of the film's best segments.

TGR is stoked to have Make Believe as part of our TGR Drive-In Tour this fall. The World Premiere is set for September 19, with plenty of other tour stops to follow. Check here for more information on the 2020 TGR Tour. 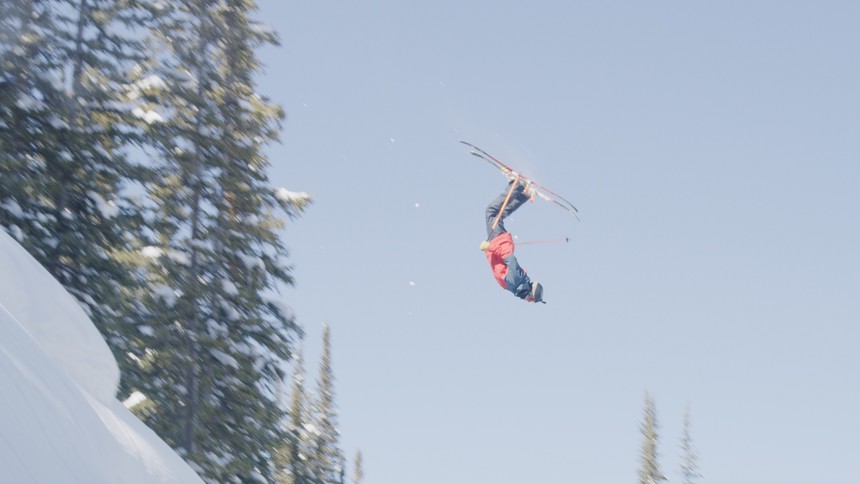 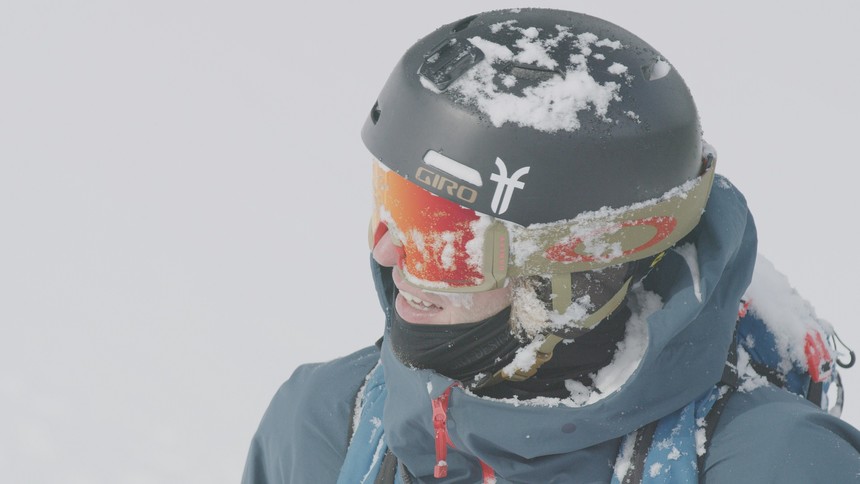 There are many ideas for the users on the page, That make good users   for this page and can make this page so useful than any of the page and make the page special to all readers e learning companies in india

Tim McChesney might be the new guy on TGR’s roster of athletes, but he’s no newbie to ski films. After honing his skills in freestyle competitions, McChesney developed a knack for skiing in front of the camera. He’s the kind of skier that’s a freestyle swiss army knife, able to throw big tricks in urban, park, and backcountry settings. As one of the more veteran members of the Faction team, he’s traveled the globe for all kinds of film segments with Level 1 and Good Company. This year he

We’ve always been impressed with the level of skiing and riding seen on the Freeride World Tour, especially that of the rookies. Imagine showing up a ski comp as a young gun and dropping into the run of your life with the likes of Tanner Hall, or Arianni Tricomi? How frickin’ cool is that? Pretty darn cool, and also probably extra hard on the nerves. The rookie class for the upcoming FWT21 season looks pretty promising yet again, especially when we see Colorado-based Ray McDermott throwing