Without a doubt, Lindsey Vonn has proven to one of the most dominant forces in ski racing, winning four overall World Cup Titles an Olympic gold medal, and hundreds of awards and podiums across all disciplines of alpine ski racing. Over the past two years, TGR teamed up with HBO sports to document Lindsey Vonn’s career, and her attempt to add yet another title to the mix. Universally recognized as the greatest female skier ever, Lindsey Vonn went on a remarkable journey that was defined by unexpected twists and turns and dramatic peaks and valleys in its final chapter.

The film premiered last night in Los Angeles at the Writer's Guild Theater to a crowd of stoked individuals from all across the snowsports and entertainment industries. Lindsey Vonn: The Final Season will debut on HBO on November 26 at 10pm ET. 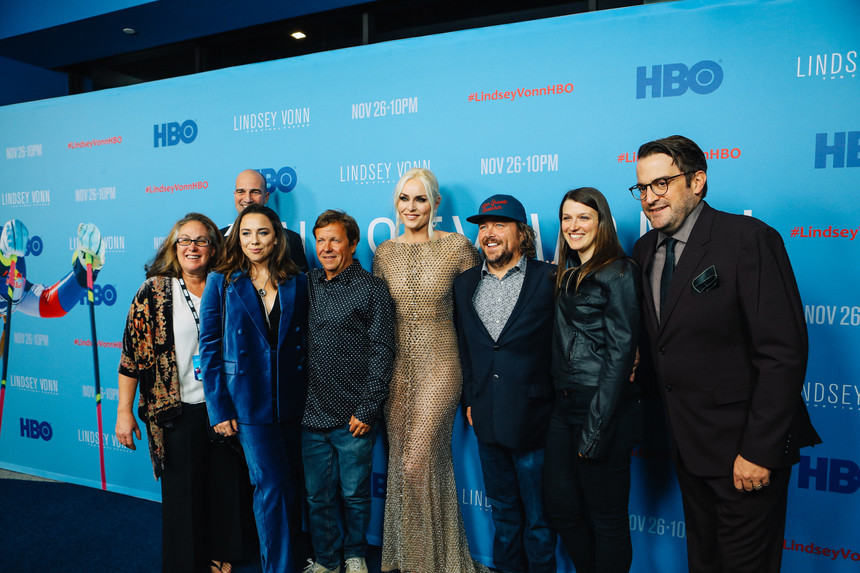 The TGR team celebrates on the red carpet with Lindsey. Katie Lozancich photo. 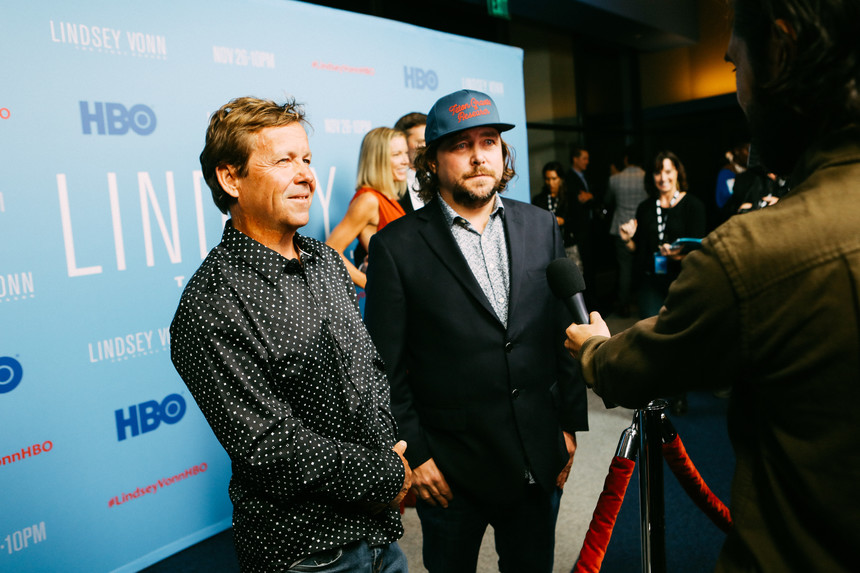 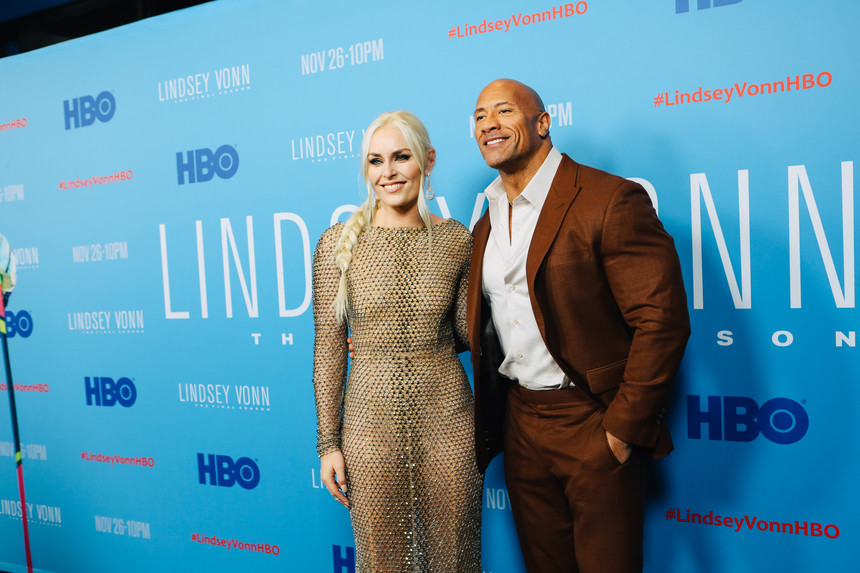 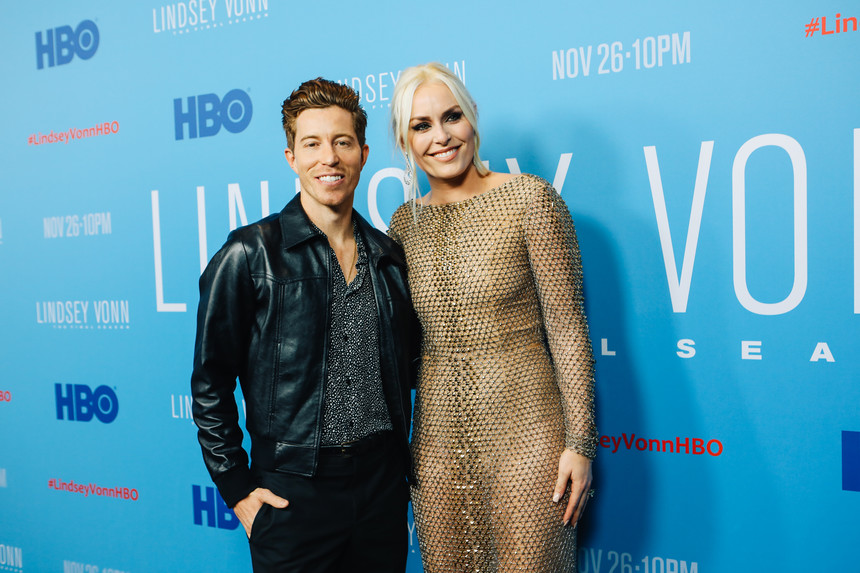 Shaun White made an appearance for his friend. Katie Lozancich photo.

Last January, Cody Townsend announced an audacious goal to climb and ski all the lines in . 28 episodes later, has gained a cult following with fans eagerly awaiting each episode. It's like for the outdoor industry, but with fewer fights and more skiing.  RELATED: The Fifty - Cody Townsend Shows Off His Absolutely Kitted Out Ford Ranger Now basically at the halfway mark, it seems like a fitting time for Townsend to reflect on the adventures thus far. Join him and Ryan Dunfee—the beloved