When it comes to hitting mind-bending cliffs in the Tetons, Jackson Hole ski legend Jeff Leger knows airtime better than just about anyone else. Ever see a big air inbounds or beyond the gates of JHMR and thought it might go? Leger has probably sailed off the top, quietly and beyond the bounds of the usual social media hype. At the inaugural Kings and Queens of Corbets competition in 2018, Leger punted a frontflip off the infamous West Wall of the couloir, showing off his trademark classic style in front of a huge crowd.

RELATED: The Pope On The Slope - Words of Wisdom From Jeff Leger 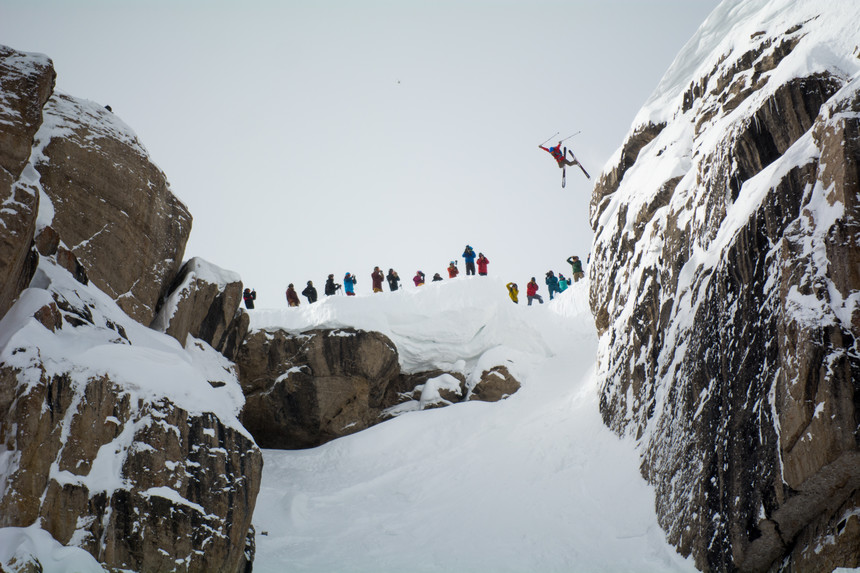 The frontflip heard around the world. Max Ritter photo.

Unfortunately, this past weekend, Leger attempted to be the first to enter the S&S Couloir (looker’s left of Corbets Couloir) for the season, and miscalculated his landing. He suffered multiple injuries, including a fractured femur, pelvis, one vertebrae, and five ribs. Leger was airlifted to Salt Lake City for emergency treatment, where he undergoing surgery to fix the broken bones. 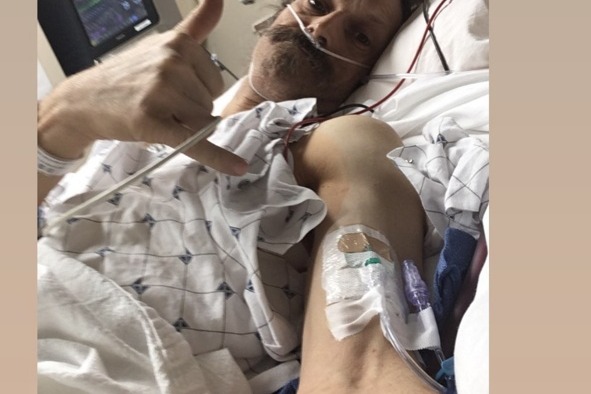 The community has come out in force to support this fallen comrad. If you are inclined to help, a GoFundMe page has been set up to defray costs beyond traditional healthcare coverage.

Donate to the campaign and see updates here.

Spend any time discussing skiing with someone older than 40 and you will invariably hear about how "when I was 20 I was skiing on 200cm-long 65mm-underfoot non-cambered straight skis." The implicit (or explicit) claim is that skiers these days have it much easier than those who learned how to ski before shaped skis busted onto the scene. RELATED: Watch a Massive Avalanche Near Winter Park, CO OK boomers, we've got news for you: These Chinese herders are getting rad on literal planks of wood

An avalanche closed Interstate-70 in Colorado between Copper Mountain and Frisco on Friday. Luckily, no cars were buried, no one was injured, and avalanche mitigation teams were able to promptly reopen the major thoroughfare. Hopefully this serves as a reminder to everyone that avalanche danger is still high across the west and that it isn't purported to improve any time soon. RELATED: Massive Avalanche Cycle Hits Montana's Flathead Range After a deluge of new snow last week, the