It was a cold night in HEL, -29 degrees at the Helsinki-Vantaa airport. I felt like I needed to go south to find better skiing weather. 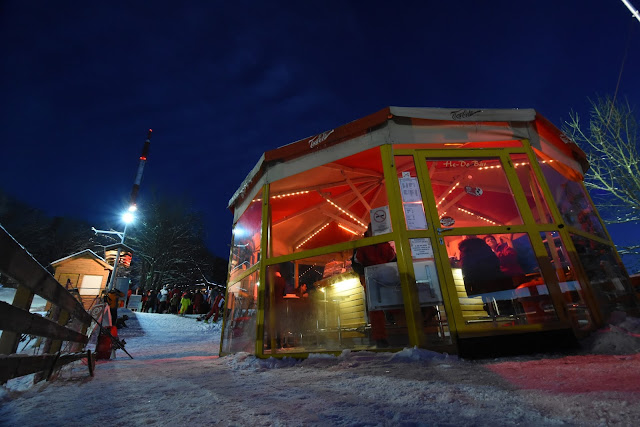 And I had a destination in mind, something that I had been tracking for several years but never succeeded in going yet. Kekestetö, Hungary. Kekestetö is the country's highest mountain and the biggest ski area, but that is not saying much yet. At at altitude of 1014 meters in central Europe the ski season is short and dependent on weather. Every time I wanted to go, the snow had melted away.

But in January 2016 the stars were finally aligned right. I was able to travel, and the mountain was covered in snow. The slope is neither long or steep, and only half of it was maintained. But Kekestö is still a complete ski area, with a children's practice area, the main slope, a restaurant, and an after ski bar.

About the after ski: The "He-Do Bar" provides the entertainment venue for the slopes. A round ret hut offers small snacks and drinks. A red oasis in the dark and cold night.

Did I mention the off-piste yet? The possibilities are almost limitless, if you can believe me! You only need snow, and granted, it is rare here. I skied in the forest near the slopes, but the entire mountain is covered with forest. If I had not been alone, I would have skied from through the whole mountain. Snow cover was thin for my better skis, but with older skis the even the snow cover we had would have been enough to ski all the way to the bottom of the mountain.

Granted, there were occasional tree trunks and rooks... I even fell down once due to hitting a rock. And the forest was at times too thick. Still, it was quite skiable.

If you are skiing in the forest between the main slope and the abandoned/closed other shorter slope, some hiking is needed to start the skiing from near the TV tower at the top of the mountain. A better option may be to sneak past the side of the men's bathroom, as the forest starts right behind it.

For added fun, ski the forest in the darkness. The ski area is open on some days late to the evening as well, so you'll be able to find back to the civilisation by following the lights. But be careful about tree branches in the forest! 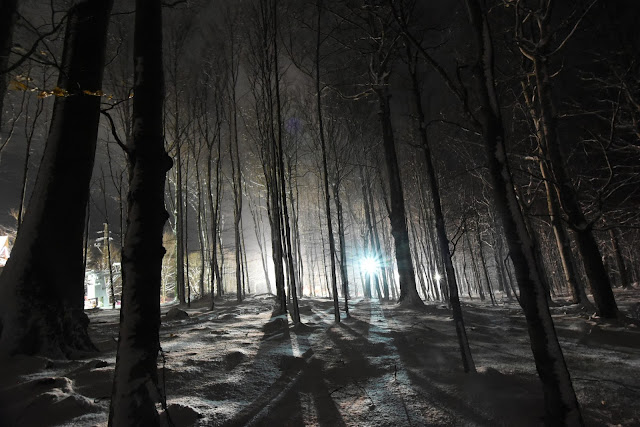 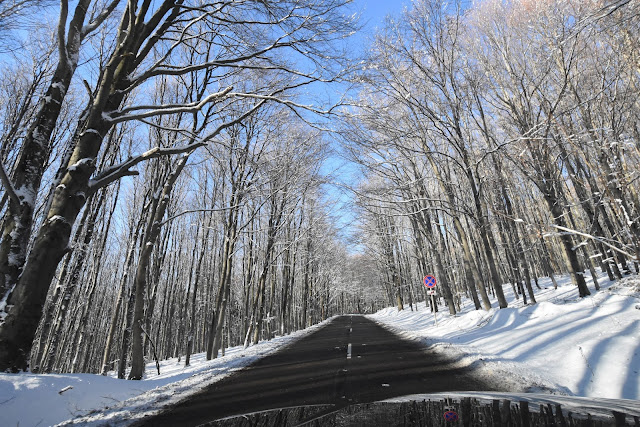 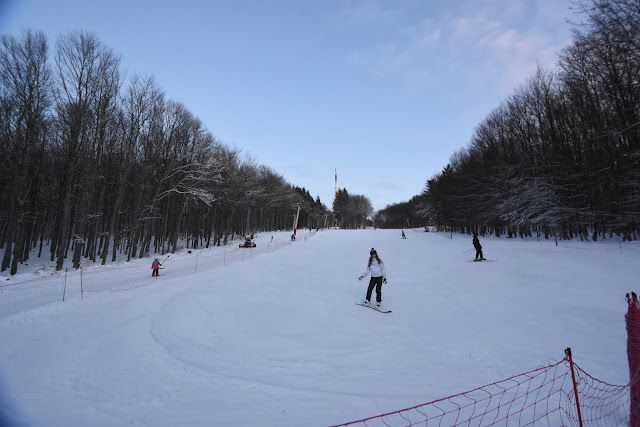 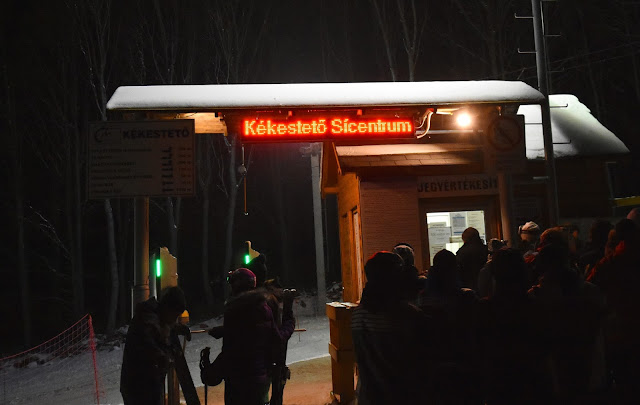 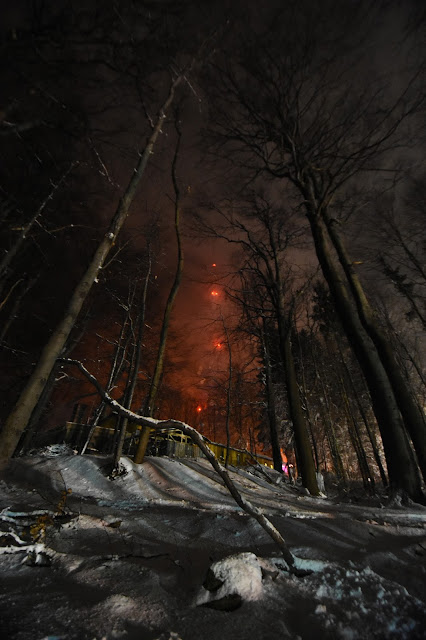 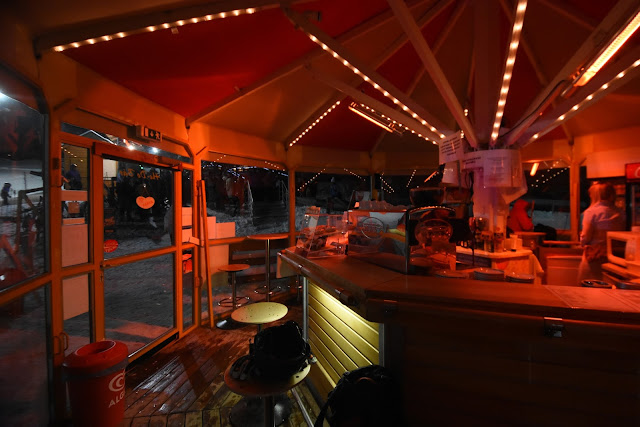 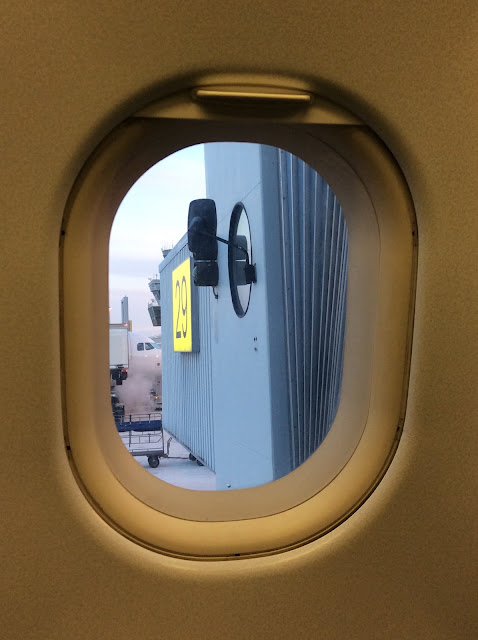 Photos and videos (c) 2016 by Jari Arkko. This blog has also been published at my Blogspot  site. Tämä blogi löytyy myös suomeksi Relaasta.