TGR is stoked to announce that our latest annual ski and snowboard film Far Out, presented by REI, is now available for rental and digital download on iTunes, Amazon, Google Play, Xbox, and Vimeo.

Join the TGR crew on one of its boldest missions ever. Far Out follows the perspective of an athlete as he embarks on a journey to one of the most remote and unexplored mountain ranges on the planet, the Albanian Alps. While the final destination appears to be the ultimate goal, it is the collective of athletes, experiences, and the array of locations around the world that inevitably drive the season’s adventure.

Witness mind-bending pillow lines as the crew camps out deep in the Purcell Mountains of British Columbia. Experience urban madness in Kamchatka and the insanity of the Crazy Mountains in Montana. Join the crew in the Slovenian Alps for over-the-head cold and watch an 11-year-old rip Jackson Hole. Discover the alien landscape of Girdwood, Alaska in January and see Sean Jordan ride into Crested Butte on a black stallion to shred the Southern Rockies. Find out if the wildest and most untamed mountains in Europe let us in, and if the ultimate destination became a reality. 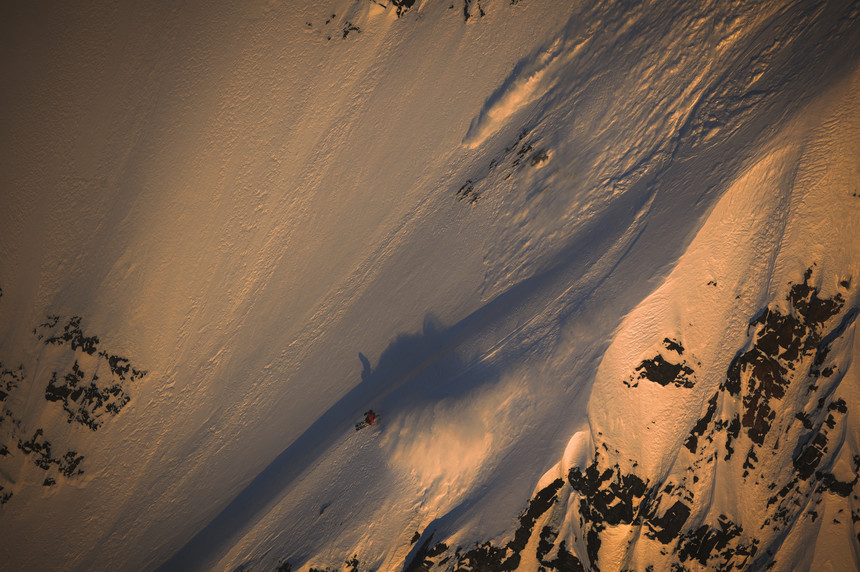 This is great news. I think the digital download option was a great move. I don’t think people these days really are into buying DVDs or taking the rentals as before. If you can download the digital versions at a reasonable rate, why go for rent.
google chrome not working

The final destination appears to be the ultimate goal, it is the collective of athletes, experiences, and the array of locations around the world that inevitably drive the season’s adventure. Decorative Concrete

The two southernmost volcanoes in the Cascade Range kick off the Ring of Fire adventures, Mt. Lassen and Mt. Shasta. Accompanied by a few friends, Danny Kern and Nicholas Cahill were eager to start logging vert and navigating their way up and down these iconic mountains. With a bit too much excitement to start, the guys learn a very important lesson on Lassen after a close call, “that’s the sketchiest thing that is going to happen on this trip” Nick reassures Danny after the

Now in Central Oregon, Tailer, Nick, and Danny find themselves touring inbounds of a ski resort located on a volcano, Mt. Bachelor. The change of pace and mindset that comes with being inbounds brought on an unfortunate event that left Tailer to sit on the bench while Danny and Nick ventured back into wilderness to climb the North Sister. Although on the bench, Tailer did her part in route planning for the guys and sending them off on the one and only volcano of the trip accomplished with

What happens when you let snowboarder Phil Hansen plan an RV trip from Vancouver to Banff with a crew of 15ish idiots in tow? Well, this happened…along with a whole bunch of other shenanigans that everyone in the video is probably happy we left on the cutting room floor. Coal and Lib/Gnu teamed up Beauty and the Beast-style for a springtime road trip that left them all surprised they weren’t banned from Canada. Riders: Phil Hansen, Naima Antolin, Matteo Soltane, Kaleah Opal, Darrah