Every good thing comes to an end, including this year’s Freeride World Tour, which has been nothing short of amazing. This year’s final stop, the Verbier Extreme on the infamous Bec de Rosses face, went off yesterday with competitors giving it their all.

Snowboarder Sammy Luebke claimed his third consecutive FWT title, saying: "I’m feeling super amazing, conditions are super good and I was able to do the exact same line I wanted!”

For anyone unfamiliar, the Bec De Rosses is an 2000-foot mountain face, and comes in at an average of 45 degrees, with sections much, much steeper. It is not a place for mistakes, but riders with freestyle chops like Markus Eder seem to have a fondness for getting stylish in unorthodox places. Check out his nosebutter 360 to daffy off a cliff mid-run. Madness. 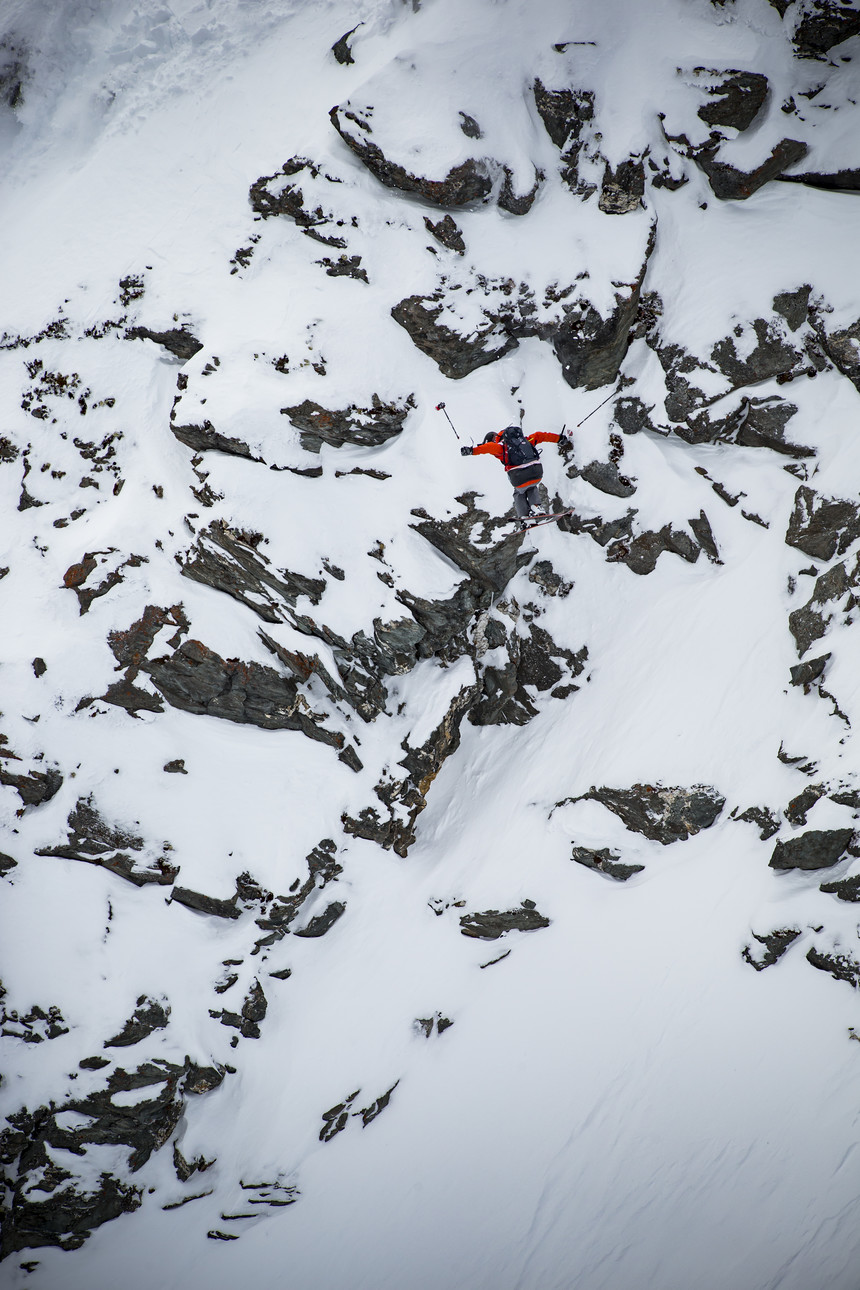 This was a common sight on Sunday. FWT photo.

When you involve in technology then you understand how things are working on it and this is the best way to know.The trentassociation.net shares few terms related to technology and I think you need to read it.

When the spring conditions are dry in Chamonix, there’s still plenty to do up high – especially if you bring a wing. Of course, for Cham legend Michael ‘Bird’ Shaffer, flying among the spires and glaciers of Mont Blanc almost beats the skiing. This year, with a pretty meager spring snowpack, Bird took to finding some new routes through the peaks above Chamonix with a crew of local friends. Here’s his POV from a “quick lap” down the glaciated face of the Mont Blanc Du Tacul all the back down

Rip around in the Tetons mid-winter, and you’re bound to run into one or more of these characters. Chances are they’re already on lap three, or are on their way down from some rarely-skied objective by the time you’re just getting to the top. Despite what they’d tell you, Beau Fredlund, Adam Fabrikant, Clark Henarie, and Billy Haas are some of the greatest ski and snowboard mountaineers of our time, and watching them run up and down mountains is truly inspiring. In May of 2021, they teamed up