The skiing in Pemberton, British Columbia, is what Sam Smoothy likes to call “big game hunting.” It's got the gnar factor of Chamonix — and you don't even have to leave North America. The lines are steep, committing, and leave you feeling puckered at the top, all factors that Smoothy loves.

RELATED: Behind the Line - Caite Zeliff Vs the Cave Air

While filming with fellow North Face athletes Nick McNutt, Ian McIntosh, and Christina Lustenberger, Smoothy eyed up a particularly dicey line: a nearly 80-foot air over a double-decker cliff. Although this feature was as spicy as a bundle of ghost peppers, Smoothy rose to challenge and pinned his Volkl Revolts downwards to stomp the landing. 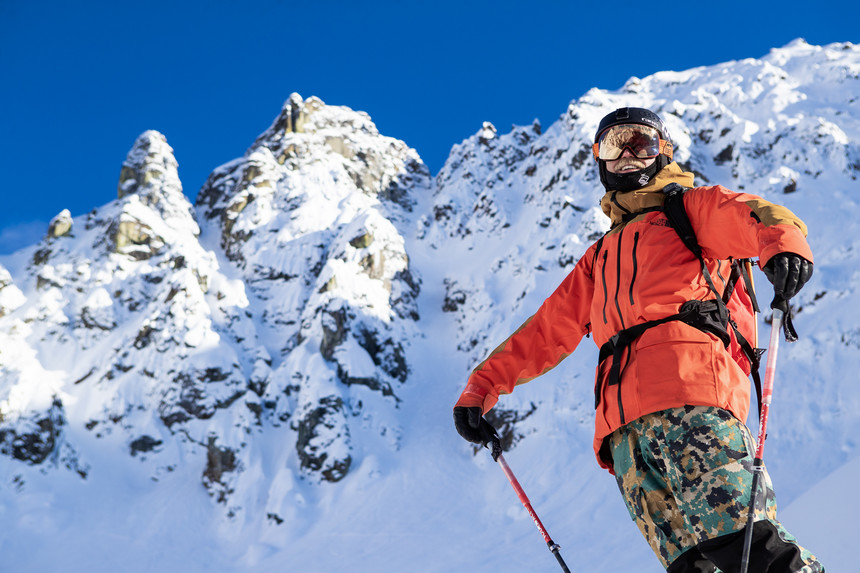 The North Face's Sam Smoothy was completely in his element while filming in Pemberton. Eric Parker photo. 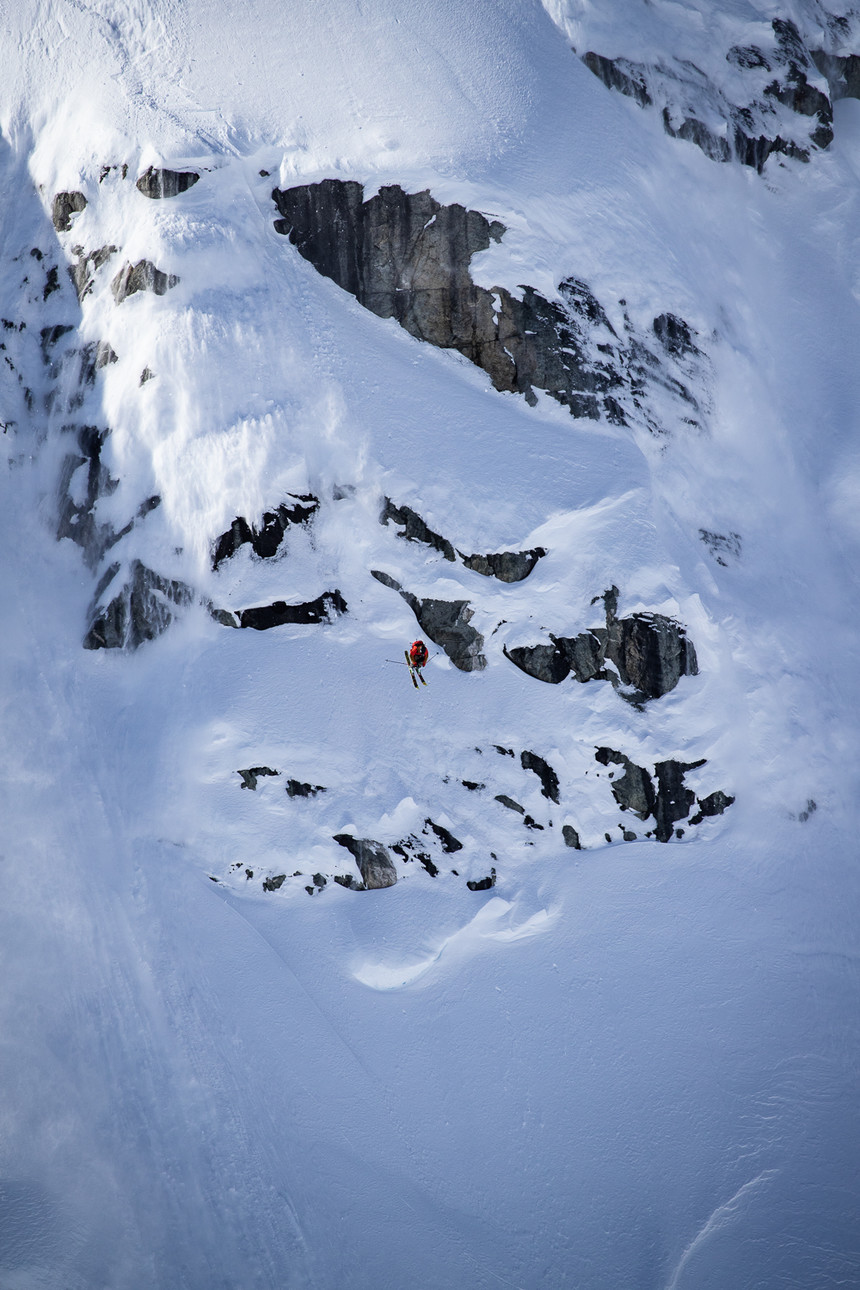 Smoothy's skiing is a reminder that some Kiwis can fly. Eric Parker photo.

From The Series: Behind The Line

Behind The Line – Caite Zeliff Vs. The Cave…

This is so awesome to watch, more videos to check on you soon since it is already winter time. concrete contractors tuscaloosa al

We all hear legends of the Whistler backcountry. Endless cold smoke pow, bluebird days, big lines, epic trees, you name it. Just like any good ski spot, Whistler has its secret stashes that only a select few get to ski every year. This spot in the Callaghan Valley meets all those criteria for the perfect backcountry cache. In their new film, Head Freeskiing shows all the glory of the old growth forest surrounding the Journeyman Lodge. Skiers Riley Leboe and Ian Morrison call Whistler home and

Comment dit-on…. steezy en Français? The Line Skis French team just dropped their recap of last season and it has all the classic ski edit vibes we love. Backed by Ice Cube, these boys did not hold back. Between hitting a moving truck as a box, a little bit of paragliding, and those base area jibs, there’s no shortage of style here. If you don’t speak French, you might want to turn on the subtitles so you can hear just what a good time they’re having. Also, if it means skiing this well, we’re

Bobby Brown reminds us once again that he's a master of all ski disciplines. One week, he’s hucking features in the backcountry, the next, he’s showing us his skills in the park. This top-to-bottom park edit of Bobby has us googly-eyed over his hand drags and 540’s. Seems like a bluebird day riding rails at Breckenridge is just what the doctor ordered for those early season blues, and Bobby Brown is serving it up.