Even when she’s on an exposed near-vertical line, Christina “Lusti” Lustenberger arcs turns like she’s racing GS gates. The former World Cup ski racer turned ACMG Ski Guide has garnered a reputation for high-velocity skiing in big mountain terrain, and last winter, while filming for Make Believe, was no exception. Lusti demonstrated her technical prowess on a series of alpine missions in the Coastal Mountains of British Columbia alongside fellow North Face athletes Ian McIntosh, Nick McNutt, and Sam Smoothy. Her most notable descent of the trip was a particularly dicey couloir requiring a sketchy boot pack. Watch as Lusti navigates the no-fall zone terrain while skiing cool, calm, and collected. 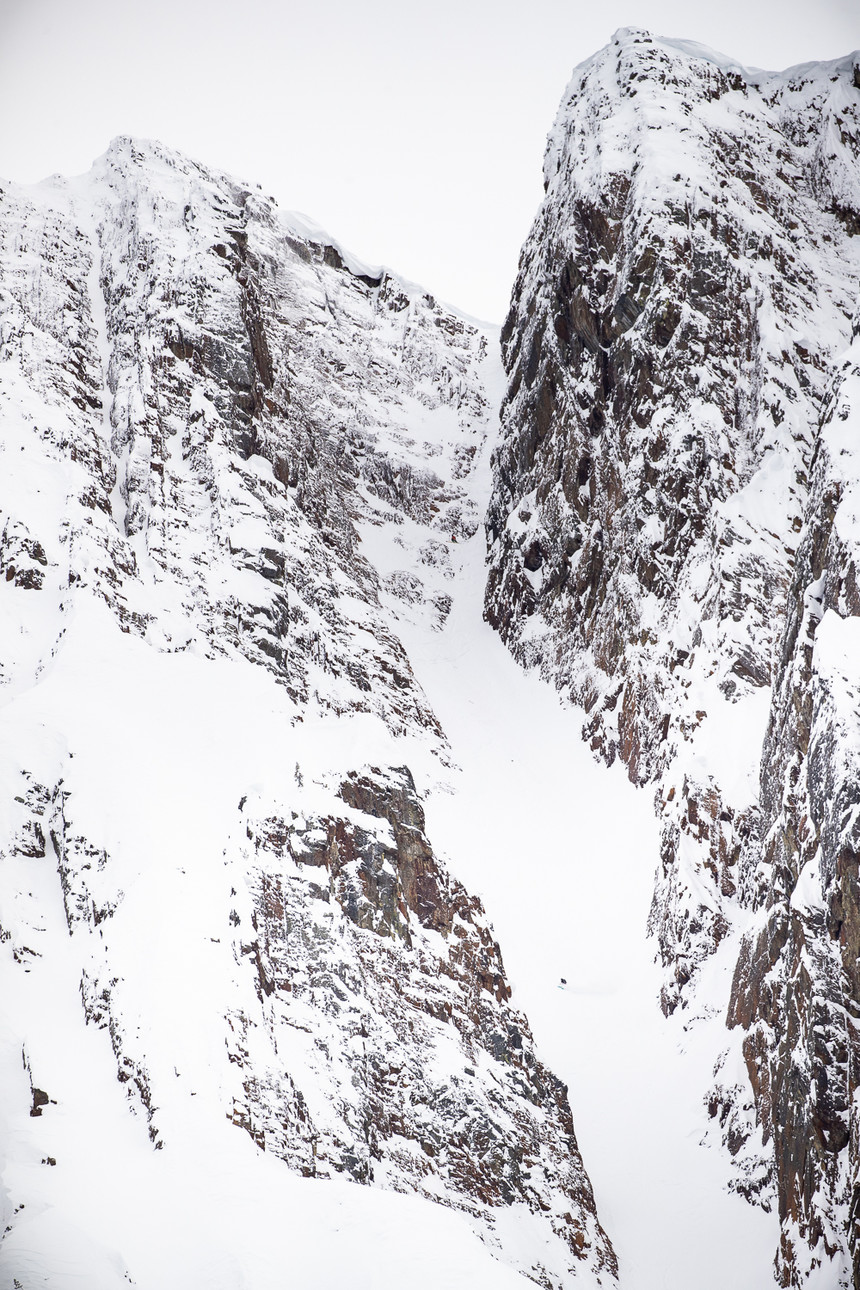 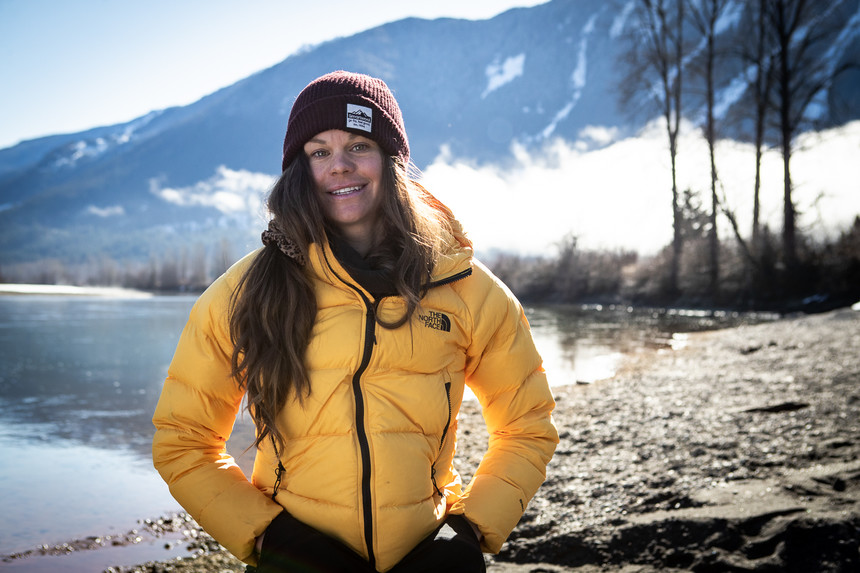 The North Face's Lusti is always looking to push herself in the mountains. Eric Parker photo.

Colorado boy Colter Hinchliffe’s youthful enthusiasm in the mountains keeps him venturing deeper as each year goes by. Combining an eye for massively stylish freestyle hits with hard-charging big mountain skiing is his strong suit, and Colter left nothing behind on a spine and pillow hunting trip to the PNW alongside Sage Cattabriga-Alosa and KC Deane. The Völkl athlete joined his buddies for an unforgettable few days at North Cascade Heli, getting to know some of the most picturesque

Things can change very quickly. That’s a lesson Nick McNutt learned the hard way, in an avalanche accident that nearly took his life in early 2020. But as someone who has centered their life on the mountains, McNutt knew he wanted nothing more than to return to skiing. As a member of the TGR family since 2013, Canadian skier McNutt has led a new generation of backcountry riders, gliding, floating, and defying gravity in all manner of terrain. This past season, while filming for Stoke the

The mornings are getting colder, it's getting dark earlier, and winter will be here before we know it. But if you're still dreaming of all the downhill laps you're going to get in before the snow starts flying, take this as a sign. The Bunch is here to welcome us into the change of seasons and there's no better way to do it than with some tender street skiing. If it's not the jazzy tunes, it's sure to be the sweet, sweet flex of their skis on brick to get you in the perfect mood to rip pow.