The Jackson Hole backcountry is filled with a bucket list of classic mega-airs, and it’s turned into a rite of passage for any young ski talent to start checking them off. For North Face athlete Caite Zeliff, the season spent filming for Make Believe was full of days dedicated to working through that list. One air, in particular, stood out though – the infamous Cave Air, which had seen some of the masters of the sport put tracks down it. With inspiration from the likes of Sam Smoothy, Lynsey Dyer, Rachael Burks, Sage Cattabriga-Alosa, and many more, Caite found it deep within herself to point it over the edge. 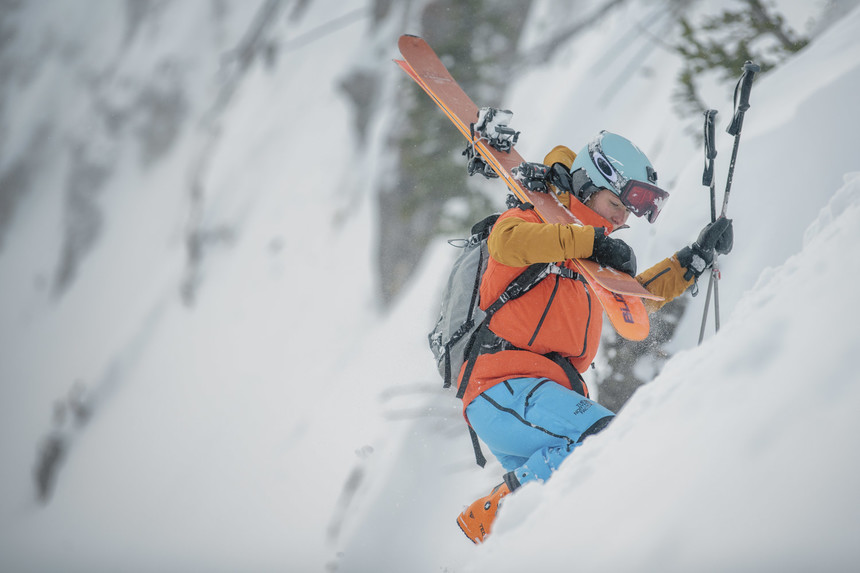 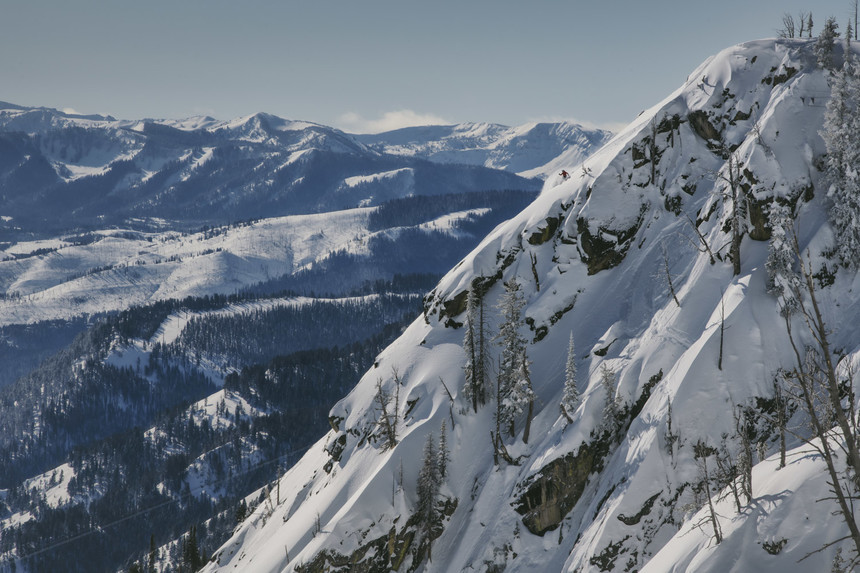 Caite and the crew lucked out with phenomenal conditions last winter, allowing them to tick off big lines like this one. Nic Alegre photo.

From The Series: Behind The Line

Behind The Line – Caite Zeliff Vs. The Cave…

The skiing in Pemberton, British Columbia, is what Sam Smoothy likes to call “big game hunting.” It's got the gnar factor of Chamonix — and you don't even have to leave North America. The lines are steep, committing, and leave you feeling puckered at the top, all factors that Smoothy loves.  RELATED: Behind the Line - Caite Zeliff Vs the Cave Air While filming with fellow North Face athletes Nick McNutt, Ian McIntosh, and Christina Lustenberger, Smoothy eyed up a particularly dicey

100-year businesses don't exist. The retail industry is dead. In the rugged White Mountains of northern New Hampshire, neither of those statements are true. North America’s oldest ski shop, Lahout’s, has remained open 365 days a year since 1920. While e-commerce and conglomerates have stripped the country of local, independent retailers, a family of Lebanese immigrants have prevailed for a century, beating the Great Depression, World War II, the Dot Com Crash and the Great Recession. Watch

If there’s one question Kai Jones is probably sick of answering, it’s got to be “how old are you?” Maybe that’s his skiing’s fault, though. Take one look at the young Atomic Skis ripper, and you’d be scratching your head too. Well, in case you were wondering, Kai was 13 when he filmed for putting down mind-bending segments in Jackson Hole and Japan for the film. Teaming up with friends old (Tim Durtschi + Colter Hinchliffe) and new (literally everyone who skied in Jackson during this epic