Growing up in Pinedale, WY, Amy Jane David was raised with the Tetons and the surrounding wild places as her playground. From an early age, skiing has been as much a part of her life as snowmobiling and riding horses. Today, after an already impressive career that brought her from being the announcer at the Freeskiing World Tour to then competing on the Tour, to working as a ski guide and avalanche instructor, she is now the newest member of the TGR Optics team and a powerful presence on screen for Magic Hour. This year, the Rab, Polaris, and TGR Optics athlete joined Parkin Costain and Jake Hopfinger on a number of foot-powered and sled-assisted missions in the Greater Yellowstone area. Throughout it all, she stays true to her roots. Catch her full segment and more riding in Magic Hour, on tour today. Tickets and more tour information are available at tour.tetongravity.com. 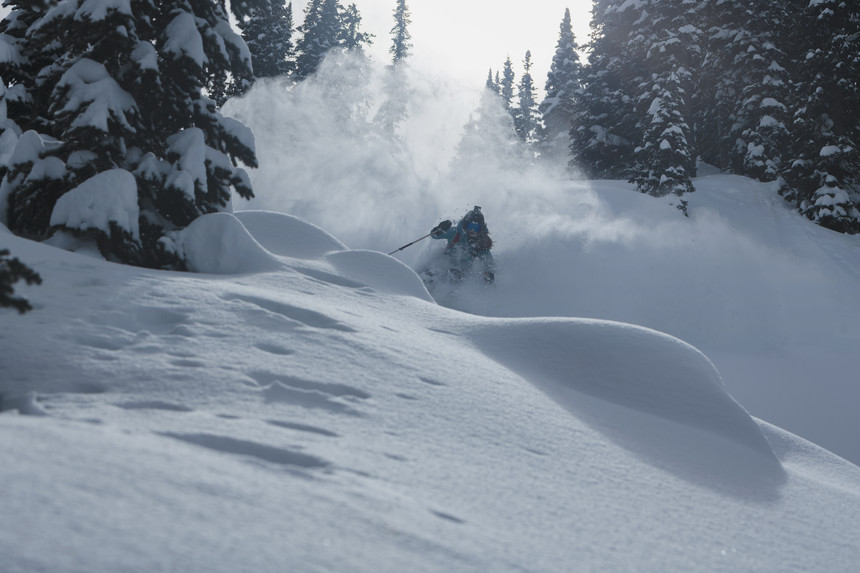 Amy knows where to find it. | Nic Alegre photo. 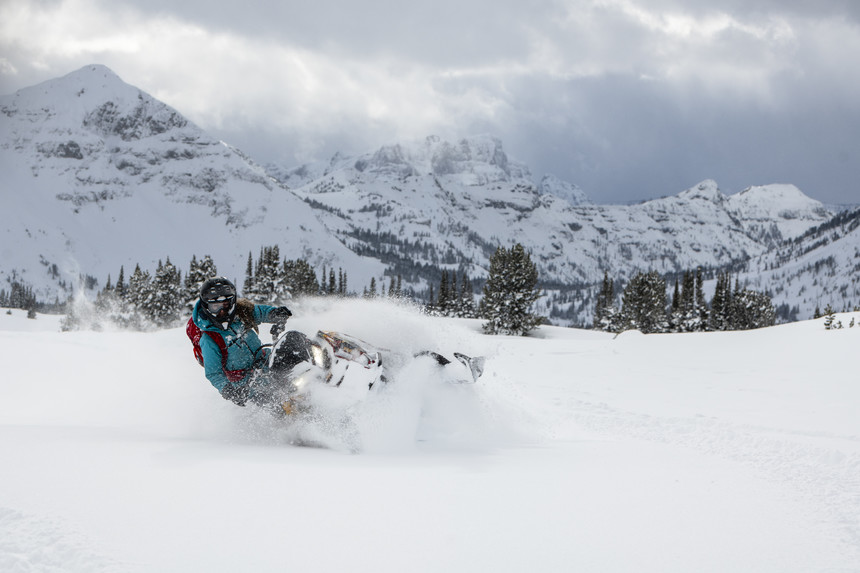 It's a well known fact that growing up in Wyoming makes you better at snowmobiling. | Nic Alegre photo. 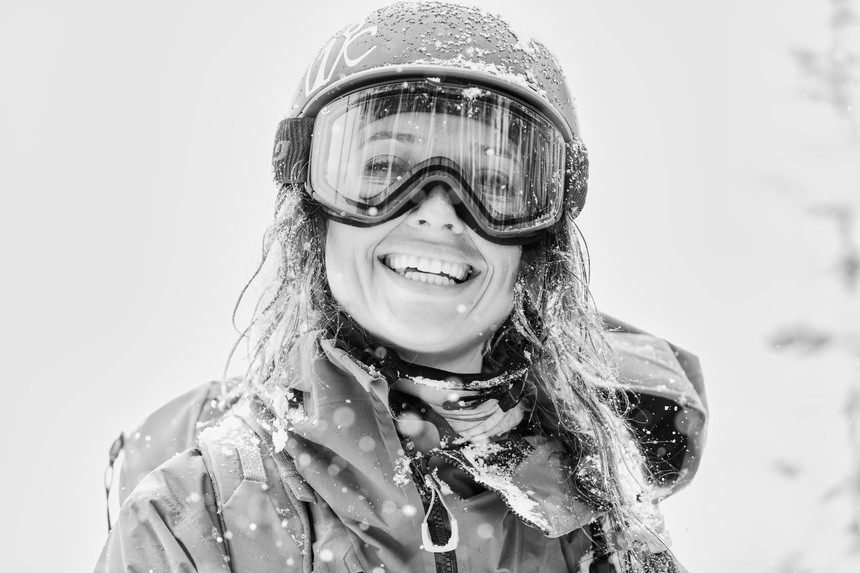 All smiles when it's this good! | Nic Alegre photo. 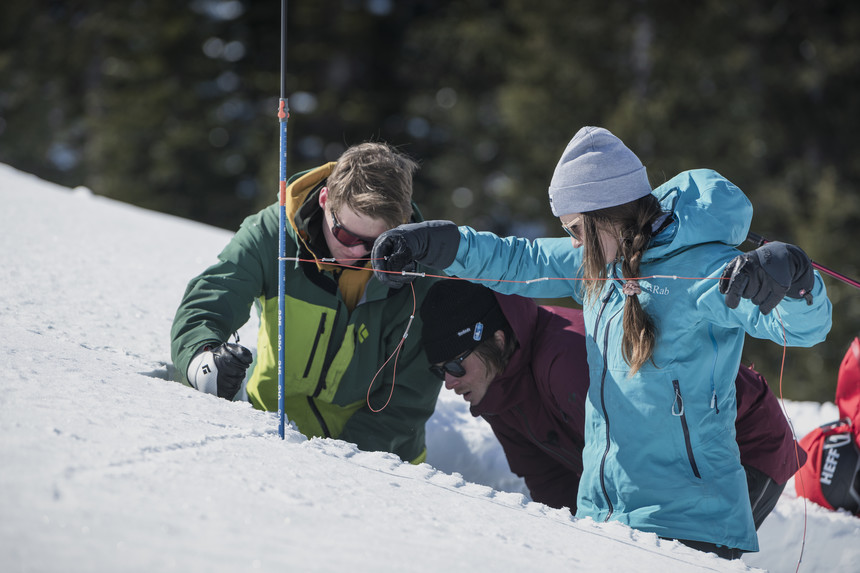 Amy spends much of her season as an avalanche instructor - and of course she brought her safety skills into the field on shoot days. | Nic Alegre photo. 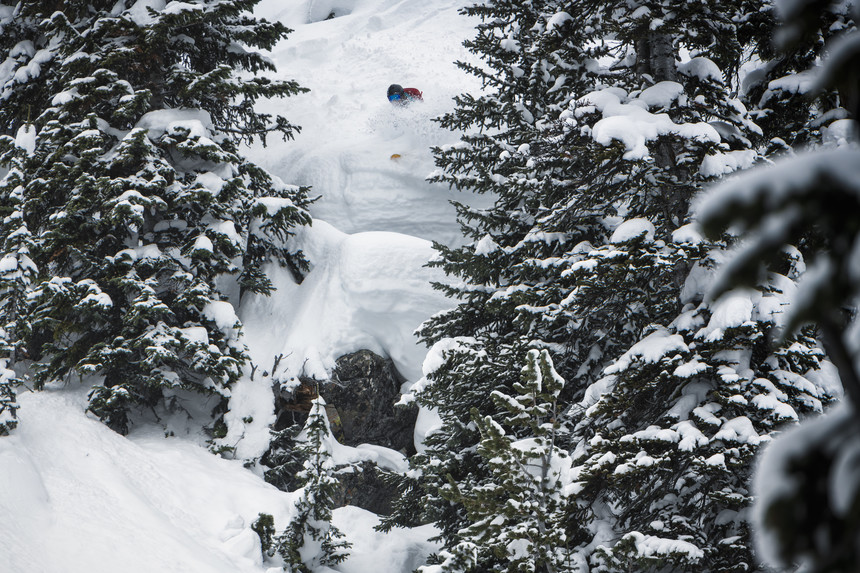 From The Series: The Athlete Edits

​Tim Durtschi Gets Alaskan Redemption In…

​Jake Hopfinger Gets Wild in Montana For…

​Veronica Paulsen Steps it Up in Jackson…

​McRae Williams Shows off His Backcountry…

​Jim Ryan Goes on a GTNP Bender For Magic…

​Christina Lustenberger Leads Some BC First…

​From BC To Alaska, Nick McNutt Is All…

Spectacular! Have a safe ride always, Amy! Greetings from all of us here at Abilene Drywall Contractors! :)

​Griffin Post Puts on An Alaskan Clinic in Magic Hour

​Griffin Post Puts on An Alaskan Clinic in Magic Hour

Year after year, Jackson local Griffin Post makes a sort of pilgrimage to one of his favorite spots on earth: Alaska's Chugach Range. After warming up with some big mountain missions during a high-pressure period in the Tetons, Griffin packed his bags and headed north. The North Face, TGR Optics, Sierra Nevada, Jackson Hole and Kästle athlete joined up with longtime friend Michelle Parker for a heli mission at Points North and sampled some of the finest terrain in the Last Frontier, scoring

Some segments are just too good not to share again – this year’s shredfest at Jackson Hole for Magic Hour is definitely one of those. With Tim Durtschi out of the mix following a crash in competition, the young Kai Jones was left without a ski buddy. No matter though, as it gave him the opportunity to connect with loads of other local talent to explore areas both familiar and new. Catch the full film, available for streaming and download now,

When Nick McNutt is filming in the backcountry, he’s all about using natural features to boost stylish tricks off. Most of the time, mother nature provides more than enough for him to get airborne, but sometimes he wants a little bit more. This year, while filming for in British Columbia, McNutt was inspired to build a veritable cheesewedge to launch himself into near earth orbit alongside Kai Jones on a greybird day when other lines were out of the question. The duo recruited the help of the