This past weekend marked yet another round of tragic events in the backcountry, after two snowboarders and a snowmobiler were killed in avalanches in Colorado and Montana. This brings the total number of US avalanche deaths for the 20-21 season to 25. Tragically, a snowboarder also died in a tree well inbounds at Jackson Hole Mountain Resort on Sunday. Across much of the Mountain West, avalanche conditions have been exceptionally dangerous with buried persistent weak layers and sporadic but heavy snowfall producing unpredictable and extremely large avalanches. Today, the Utah Avalanche Center issued an EXTREME avalanche rating for the Salt Lake and Uinta forecast zones.

In Montana’s Beehive Basin on Saturday, two splitboarders were caught in an avalanche, partially burying and injuring one of them as they were touring uphill. Both were able to self-rescue and call for help, but tragically the injured rider died in the hospital. 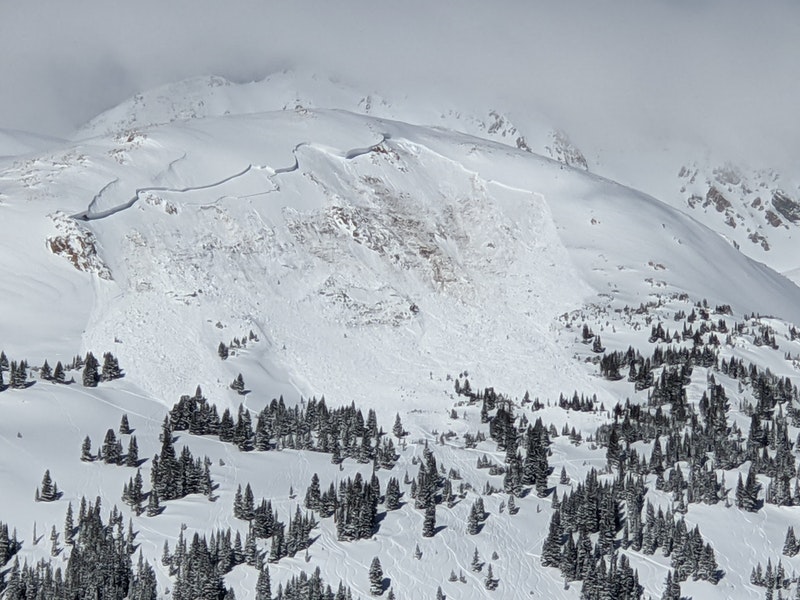 The avalanche that killed a solo snowboarder on Mt. Trelease near Loveland Pass. | CAIC photo.

That same day, a solo snowboarder triggered a massive slide on Colorado’s Mt. Trelease and was partially buried and killed. Search and Rescue found the victim, who had deployed an airbag, but were unable to revive him.

Also on Saturday, a snowmobiler was caught and killed on Colorado’s Rollins Pass after triggering an avalanche and ending up buried beneath his sled on a frozen lake surface.

Both were able to self-rescue and call for help, but tragically the injured rider died in the hospital. Hood Cleaning Oakland

When you love something, you will do anything in your power to protect it. The Wind River is, and has been, home to the Eastern Shoshone and Northern Arapahoe tribes for over 10,000 years. The water is crucial to their way of life, customs and history. However, their river has been being hijacked by a ruthless system that stops at nothing to control the source - for far too long. Tribal Waters, a documentary by Teton Gravity Research Film in association with Patagonia, traces the Wind River