Join the TGR community and the Jackson Hole Air Force at the Continuum TGR Hotel & Bar on Wednesday, January 15th, for a special 10th anniversary showing of SWIFT.SILENT.DEEP. followed by live music from 86, Jackson Hole's only '80s metal band! The pool and bar will be open for après, followed by doors at 7PM, the film at 7:30PM, and music till close.

Get Your Ticket(s) Online 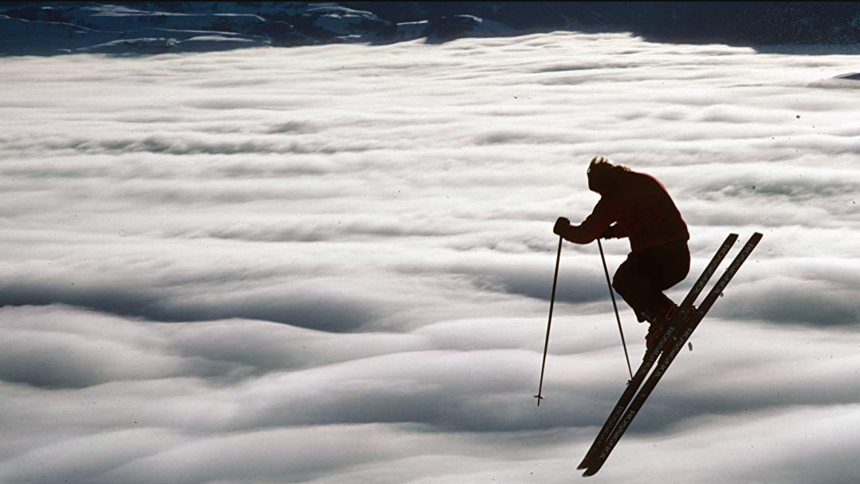 The film stars a number of legends of the ski world, including JHAF founders Benny Wilson and Howard Henderson, Scot Schmidt, and the late Doug Coombs and Warren Miller. SWIFT.SILENT.DEEP. photo.

The event will have a $10 cover charge, with proceeds benefitting the Bridger-Teton Avalanche Center. Tickets can be purchased online here or at the event.

SWIFT.SILENT.DEEP. is the first true historical documentation of hardcore ski-bum culture in North America and is the story of a secretive, underground crew who call themselves the Jackson Hole Air Force, directed by TGR's Jon Klaczkiewicz.

We’re not gonna lie, Man Vs. Wild was probably one of our favorite TV shows ever. With ever-quotable moments courtesy of Bear Grylls’ outrageous accent, and some pretty questionable but highly entertaining backcountry decision making, the show was a hoot to watch. Good thing Grylls is back in action, this time with none other than Alex Honnold, scaling a rock face in the Swiss Alps. RELATED: Video - Danny Macaskill Hits the Gym Check out the latest action with our favorite TV host and

Jackson Hole Mountain Resort just released their latest video, which highlights the female members of their patrol team. There’s no question that Jackson Hole has some of the most formidable terrain in the world and keeping all that open to the public is a huge challenge. Jackson Hole Ski Patrol requires some of the best trained mountain professionals in the world to keep guests safe. In a traditionally male dominated profession, the ladies of Jackson Hole’s patrol team handle it all from