Some would say that Nico Vink is a dark horse in the mountain bike world. After getting his start in the flatlands of Belgium as a BMX racer, those insane bike handling fundamentals quickly led Vink to bigger mountains and bigger bikes, culminating in racing DH at the highest level and hitting the biggest bike jumps in the world. That has since inspired the Schwalbe Tires athlete to become a master trailbuilder with a truly unmatched ability to turn dreams into reality on dirt. For more information on Esperanto and to find tickets for the film tour, please go here.

In Ecuador, we joined forces with Vink, Carson Storch, Johny Salido and local ripper Rene Arevalo Coloma. We arrived to Vink putting the finishing touches on a masterpiece of a jump line before sessioning it and the network of nearby enduro trails. A few months later, we reconnected with Vink at Spain's La Fenasosa Bike Park, where he laced up techy jump lines aboard his hardtail. Watch Vink turn these trails and massive freeride jumps into a playground in the latest episode of The Athlete Edits. 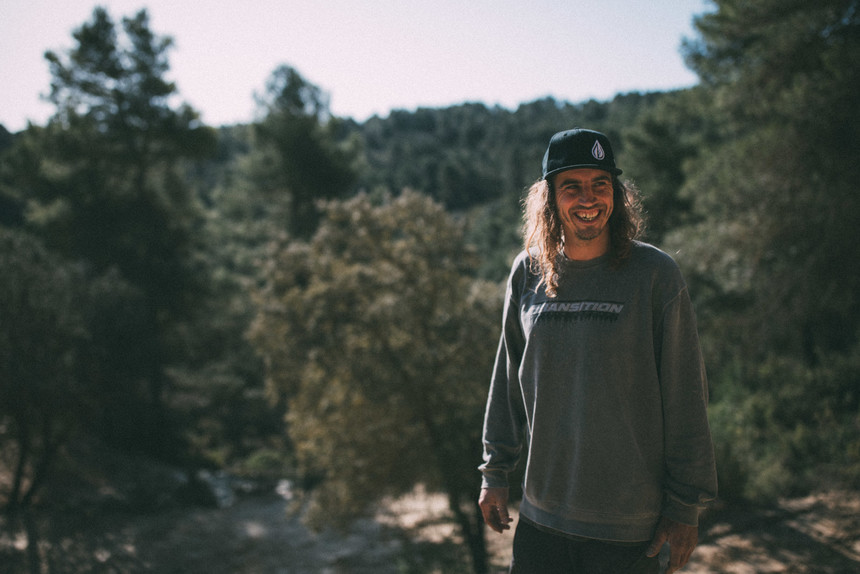 Nico is all smiles after a solid day biking with the team. Ale di Lullo photo. 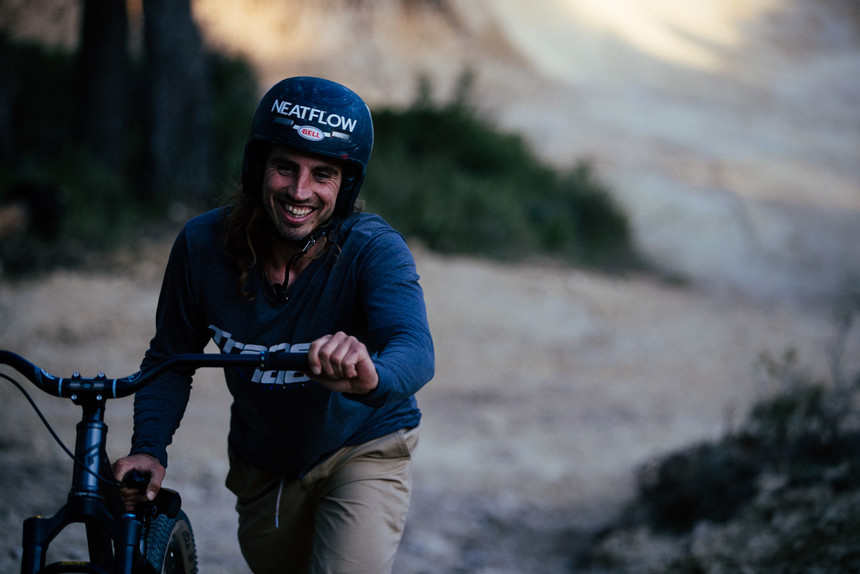 Based on Vink's expression, it's safe to say he landed his last run. Ale di Lullo photo. 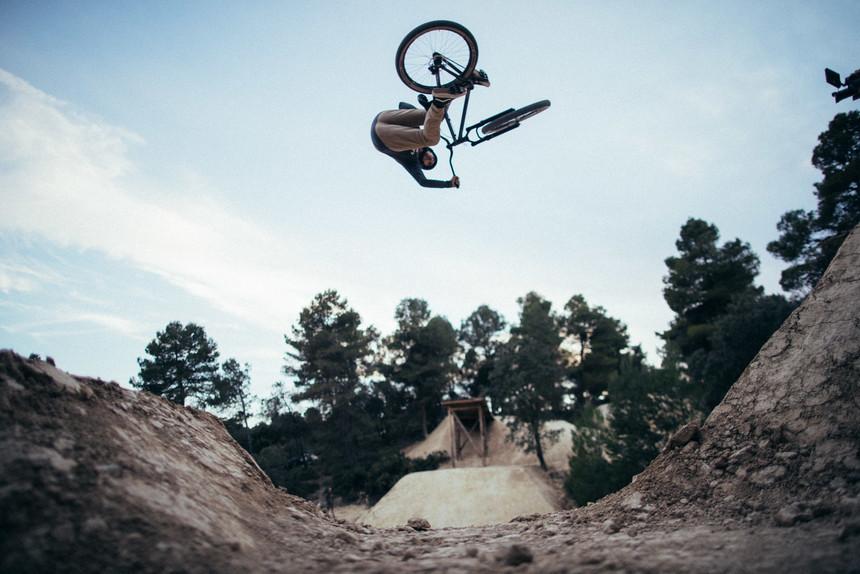 Vink is well on his way to lacing up this sizable transfer. Ale di Lullo photo. 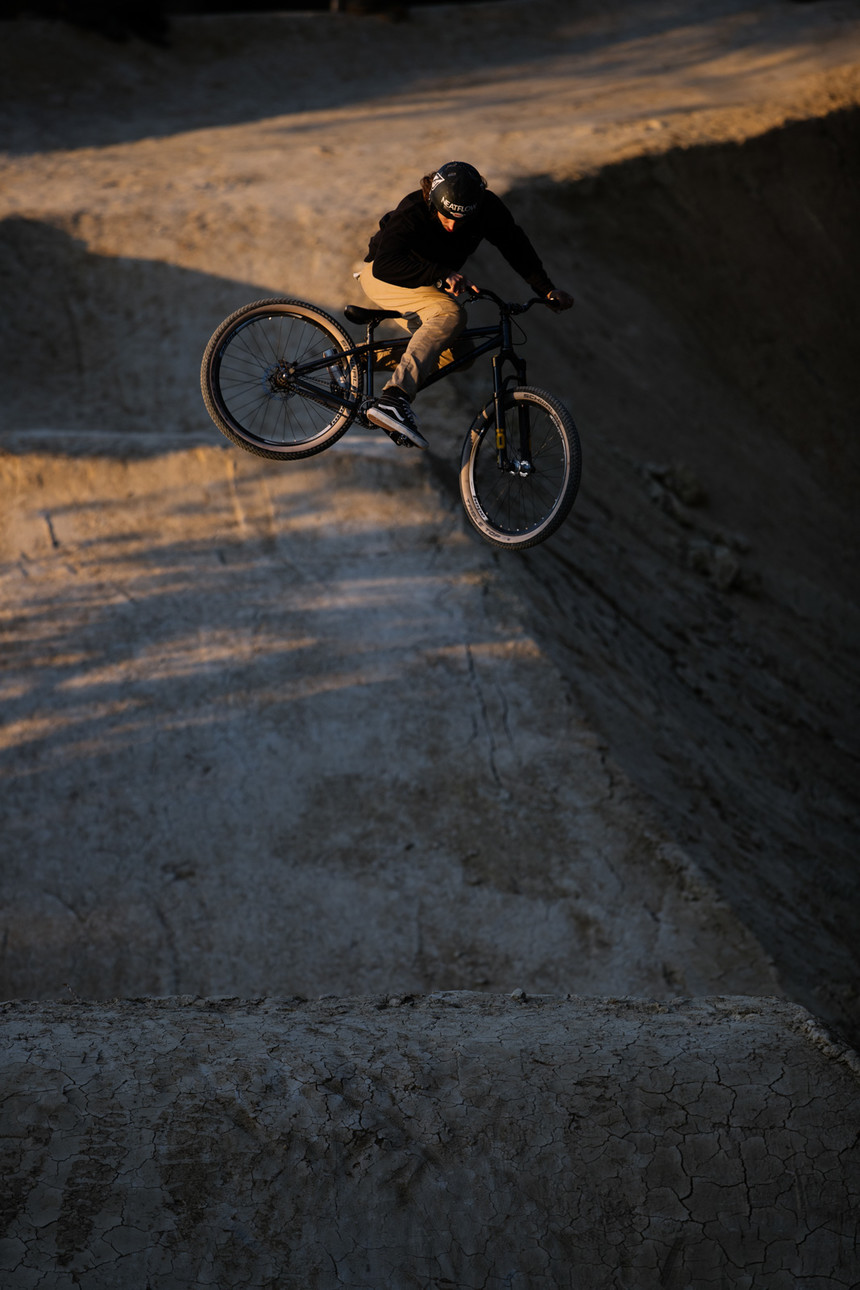 Last week, the world’s fastest enduro riders gathered in one of the most beautiful places in the world to ride a mountain bike – the Italian Dolomites. With white cliffs looming high over lush green valleys, the racers lapped epic tracks in between sipping espresso and indulging in gelato. Sounds like a party eh? Well, we’re not sure what Richie Rude’s espresso to gelato ratio was, but it certainly worked. Check out his rowdy winning run POV from the Pro Stage.

“Because life would be boring without it. Because it’s a good time. Because I don’t want to work. Because I like the progression. Because the vibes are always high.” Riding just gives us what we need – whatever that may be, and we love it for that. Everyone is drawn to the slopes for different reasons but regardless of the reason, mountain biking brings us all together. Check out riders Carson Storch, Darren Berrecloth, Emil Johansson and Kurt Sorge join their pals and ride through some

Poaching poses a huge threat to global biodiversity. In our lifetime we have seen many species, such as the white rhino, go extinct by the hands of poachers, and many more will find a similar fate if changes are not made to protect our endangered species. Well, these changes are beginning to take root in the Savannas of Tanzania. Check out how MTB rider Fanie Kok teams up with Matt Perry, the GM of the Grumeti Conservation Fund, an organization based in Tanzania that fights for the protection