Joining the growing army of female freeride mountain bikers, Alma Wiggberg burst on the scene in the last few years. At just 19, the young Swedish Specialized Bikes athlete is already pushing the limits of her sport at events like Crankworx, Audi Nines and the pro downhill and enduro racing scene. This spring, with too much snow at home, she joined her close friends Emil Johansson and Lukas Skiöld on a trip to Spain’s La Fenasosa Bike Park. There, they linked up with Nico Vink to create one of the wildest slopestyle courses ever captured on film. Get to know Wiggberg in her Esperanto athlete edit, and make sure to find tickets and tour stops near you at tour.tetongravity.com. 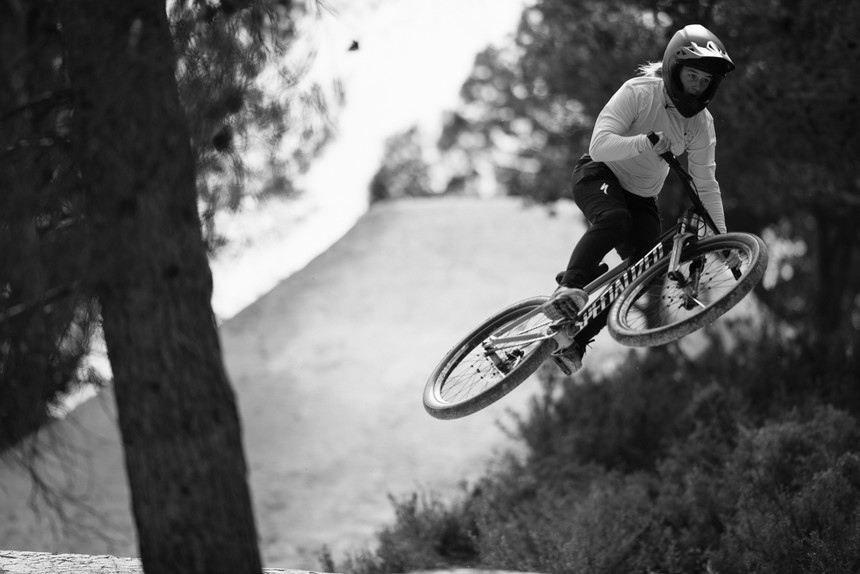 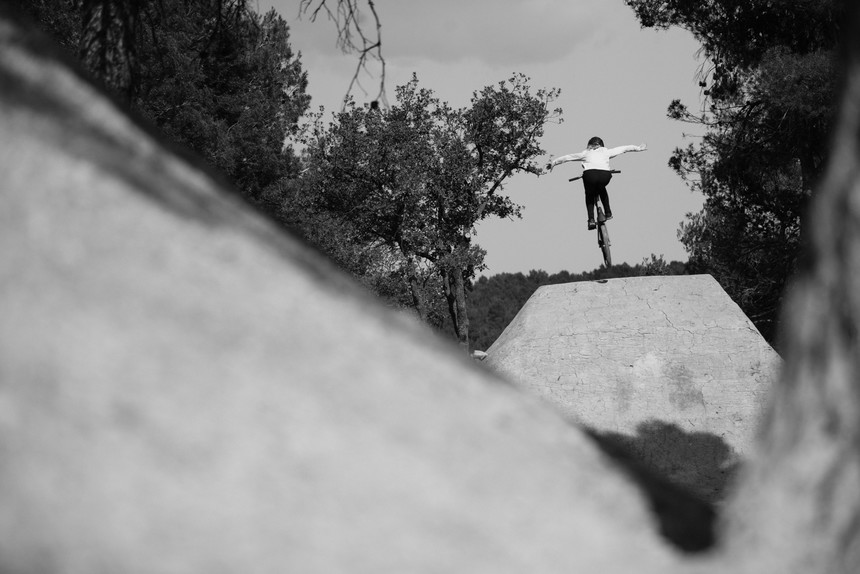 With Covid canceling most races over the past two years, Alma decided to dedicate time to perfecting new tricks. | Ale Di Lullo photo. 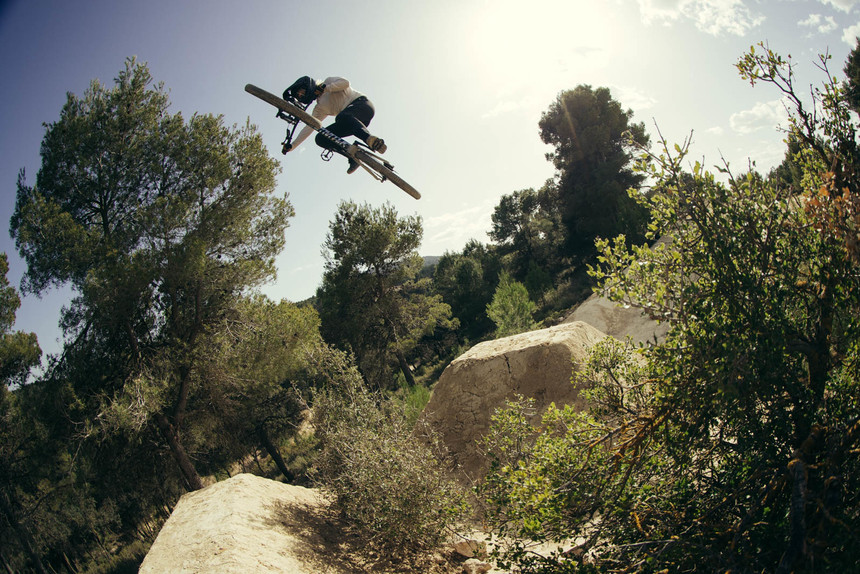 At La Fenasosa Bike Park, she proved her comfort in the air. | Ale Di Lullo photo. 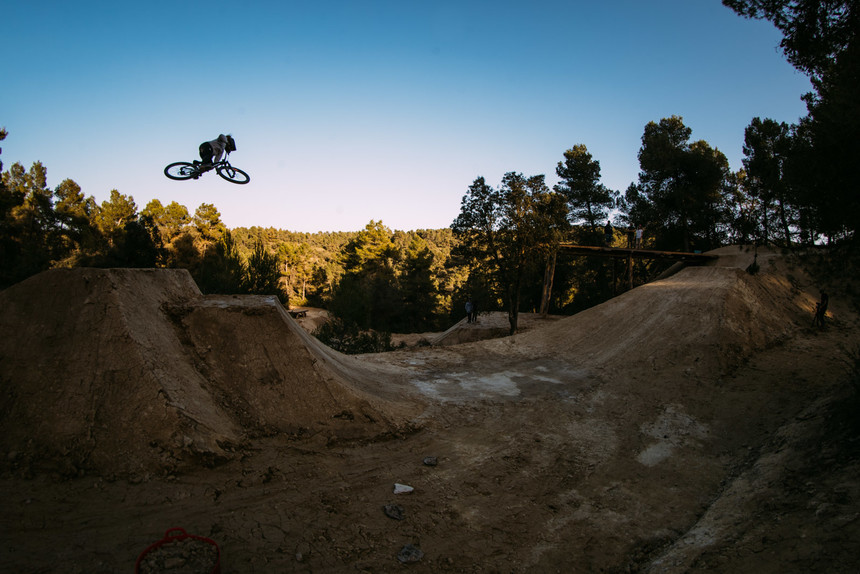 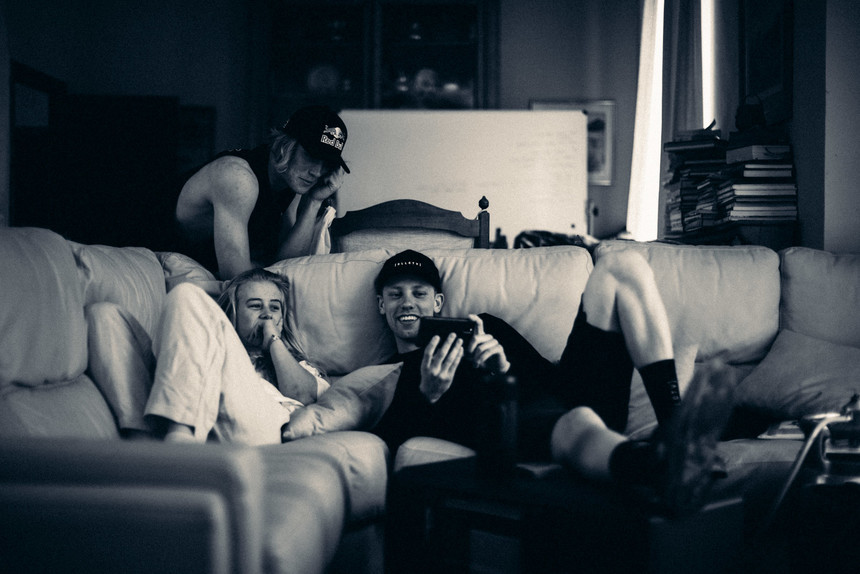 The language of Esperanto was meant to connect the world, much like how bikes form a common thread no matter what language you speak. For our film we traveled to some of the lesser known riding destinations in search of that connection. Down in Ecuador, on one of the first trips for the film, that connection couldn’t have been clearer. Our crew was made of native Spanish, German, Belgian, French, and English speakers, but despite the language barriers, the joy of ripping down a mountain on

At first glance, we wouldn't blame you if you thought that making a film was easy. Watching a polished film that has athletes cruising around lush, green hillsides in cloud forests doesn't really look like "work." However, when we say it takes an army to make one of our films, we really mean it. Operating cameras, navigating travel, understanding different languages, building features and directing a film segment is no small feat. Without our small production team, the athletes and help of

Thomas Genon is no stranger to the wild world of Utah – but every time he’s brought his bike across the ocean to come to the desert, it’s been in pursuit of a podium at Red Bull Rampage. This time, he decided to come just for fun. Canyon’s latest short ‘No Schedule’ is a video concept that builds off the back of Tommy’s multiple Rampage experiences. The project sets out to answer a question: Away from the structure and time constraints of contest riding, what can a rider like Tommy do with