Freeriders are the lone wolves of the bike industry. Unlike downhill racing, which has incremental steps for competing at the World Cup, there isn’t a clear path to success for freeriding. Instead, it’s a choose-your-own-adventure format. But in many ways, this blank canvas is a blessing in disguise. It’s allowed for a diversity of riders to flourish within this niche discipline, which captured the attention of photographer and filmmaker Peter Jamison. His latest film endeavor Passion explores the unique path it takes to be a freerider.

Prior to this project, Jamison found his knowledge around freeriding to be rather limited. On the web, all he could find were stereotypical behind-the-scenes videos. It wasn't until he connected with Nic Hilton and Reed Boggs in 2017 that the idea for a film dawned upon him. After funding the project himself while juggling his senior year of high school, Jamison's film follows five very different athletes: David Lieb, Reed Boggs, Ethan Nell, Matt Macduff, and Nicholi Rogatkin. The end result is an honest look at what it means to be a freerider.

We reached out to Jamison to learn a little more about what went into making the project. Here's what he had to say about his first major film: 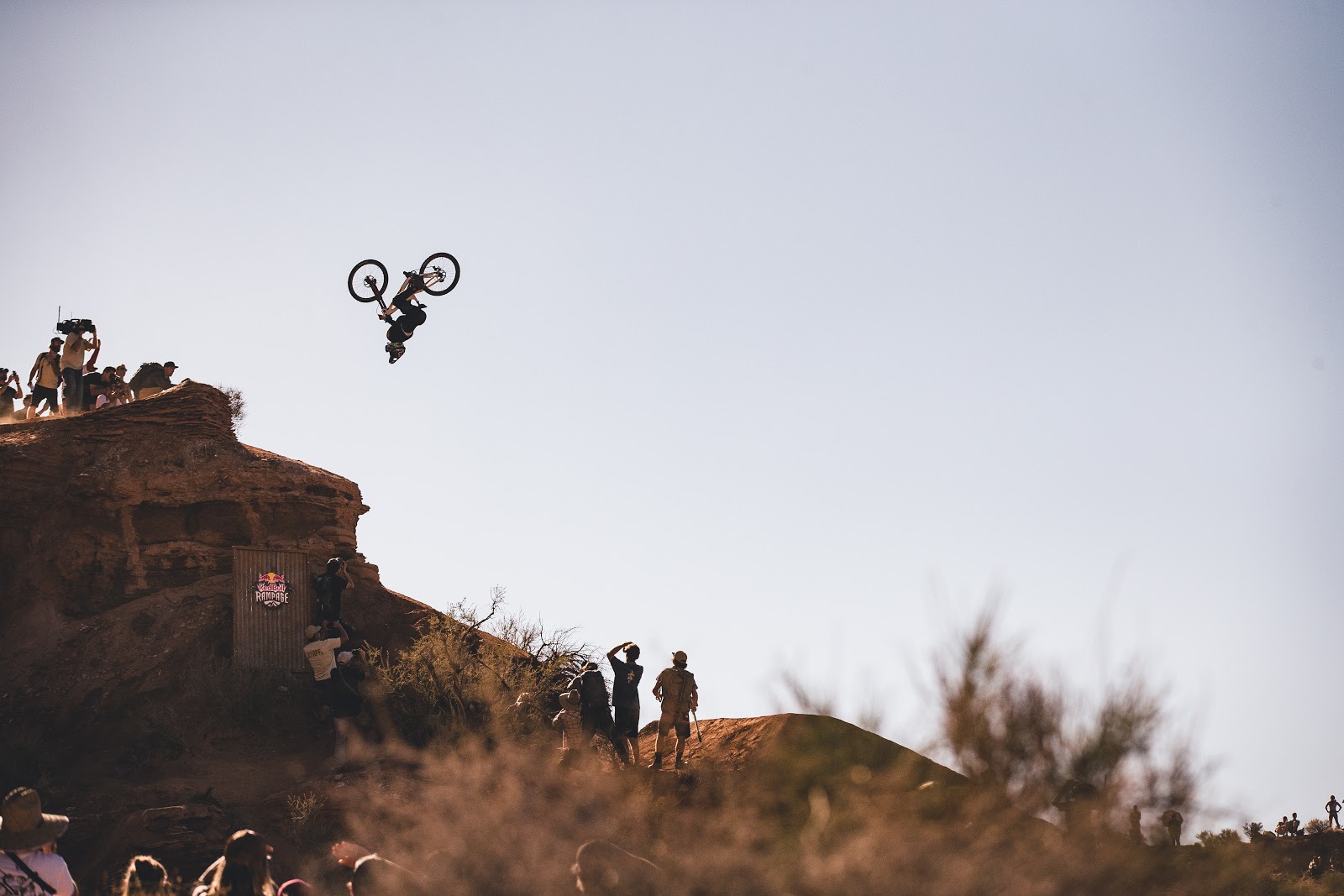 Can you share your personal background with mountain biking?

PJ: At about the age of 12 is when I personally began mountain biking. At this point, it was nothing more than riding my BMX at local XC trails and riding small jumps in my backyard. Fast forward a year or so and all I wanted to do was ride my bike. As soon as I entered high school I stopped playing all team sports (basketball, baseball, etc.) and put all of my energy into riding.

Most weekends of the season I could be found riding Highland Mountain Bike Park with my dad and friends. After those initial major stepping stones, the next turn of events came in the summer of 2017, the same summer I came up with the idea for Passion. That summer I lived at Highland in a tent to ride and film every day. Riding with Nicholi and Reed every day for a few weeks definitely stepped up my game. Today, I still ride every day and continue to pursue riding alongside filmmaking. 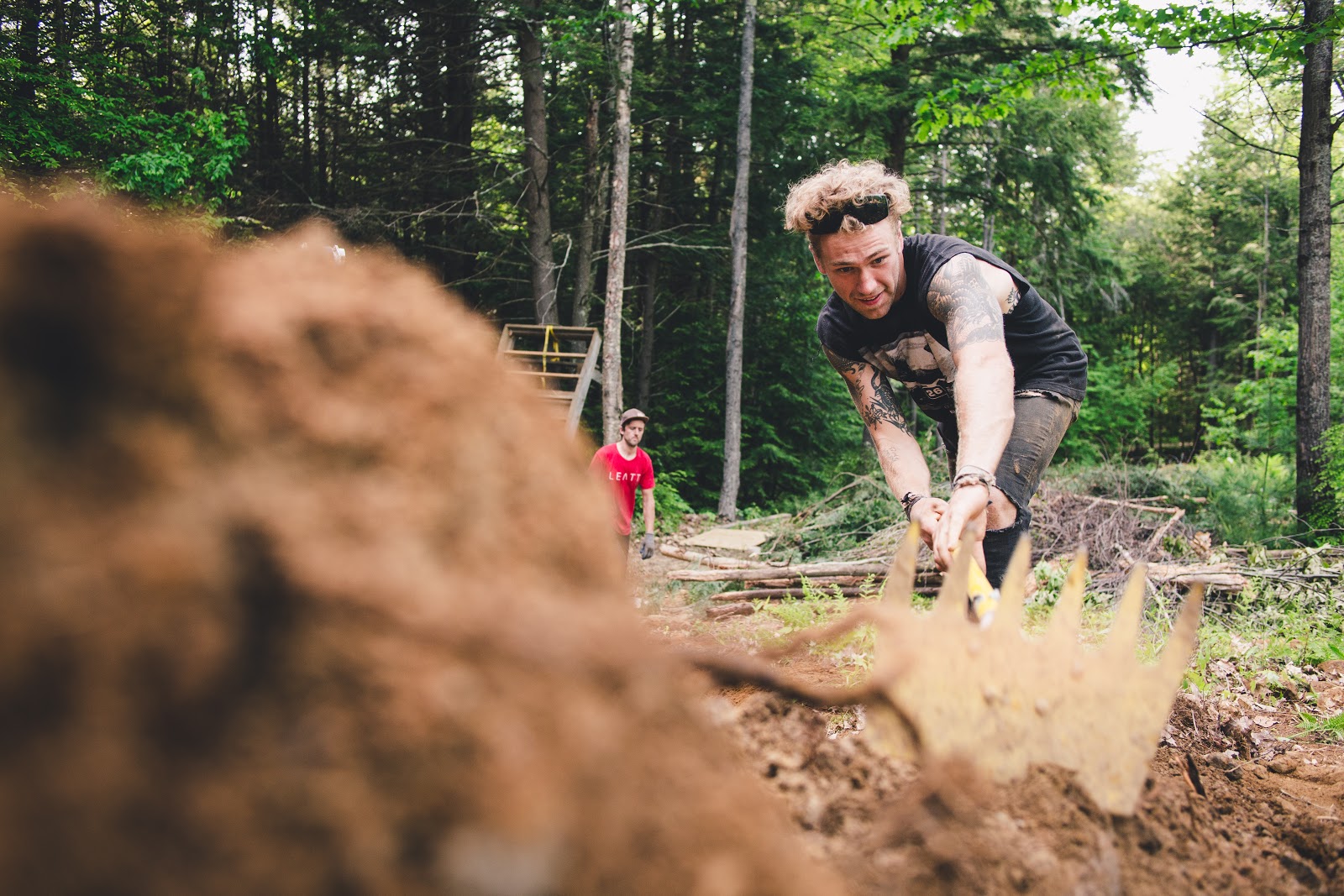 PJ: What interested me about their stories was one thing: all of these athletes are considered to be freeride mountain bike athletes, but their lives are so radically different. For example, you have Macduff who films crazy web edits and is innovative with his technical riding. On the other hand, you have have guys like Ethan Nell who are known for his big mountain riding and hardly ever ride dirt jumps. Each of these athletes is unique in their own way and the film showcases this. 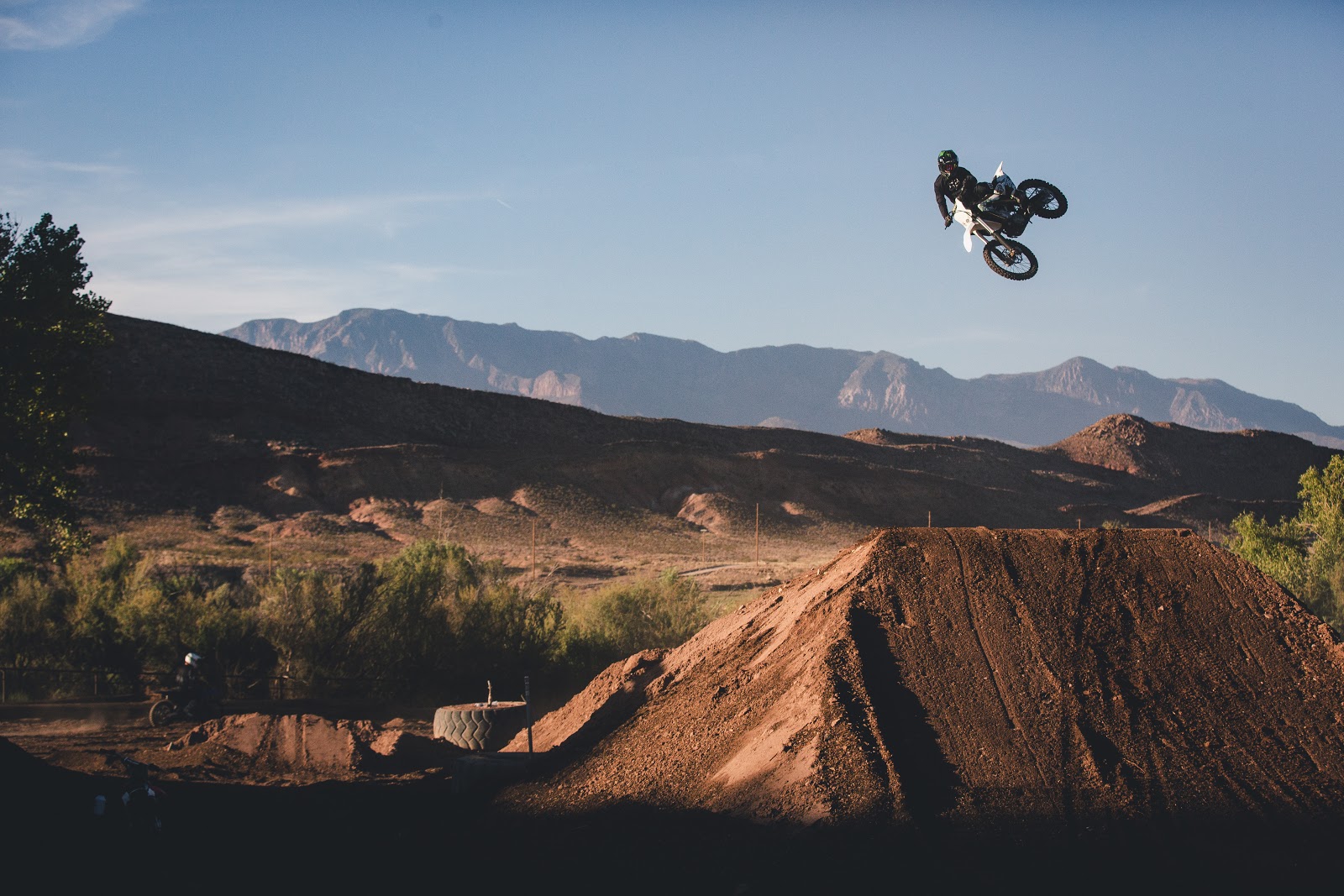 Ethan Nell's background in motocross has seamlessly translated into his mountain biking. So much so that he's placed third on the Rampage podium. Twice. Peter Jamison Photo.

What was most unexpected about the project?

PJ: Definitely the fact that Nicholi won the Triple Crown. There was no way in my initial writing of the film that I was able to plan for that, and then it happened. That day in Whistler was absolutely hectic.

Most challenging & most memorable from the experience?

PJ: Certainly attempting to plan Nicholi’s segment after he won Crankworx Les Gets and Crankworx Innsbruck back to back and it became a possibility for him to win the Triple Crown. Before those events, I had a clear vision of what his segment would look like and then everything changed. With that being said, the day that Nicholi won the Triple Crown was hectic and the most memorable day ever. At the end of that day, I ran to a hotel room that my friend had (shout out to Calvin Huth) and did a third backup of all of the footage, including that of Nicholi winning the triple crown, and just like that all of the filming was complete.

How did working on this project compare to the event coverage work you do as well?

PJ: With my event coverage work at Rampage or Crankworx, my turnaround time is always under 24 hours and in many cases even less than that. However, with Passion I spent just about a year working on it every day. Of course, working on a project for this long makes it rewarding to finish, but it was definitely a straining process mentally. A decade ago, Ryan Gibb released , a masterpiece of a mountain biking film. A sequel never materialized, and he spent the next few years working on commercial projects. Then, in late 2018 Gibb made a return to the MTB world, traveling to New Mexico's Philmont Scout Ranch for an ambitious shoot featuring Nico Vink. The final film  was directed by Gibb and produced by Teton Gravity Research. The shoot was almost ruined by an unseasonable snowstorm, but Gibb and the team persevered,

Every bike park has that one trail – the one everyone talks about, whether out of excitement or straight up fear. At Whistler, it’s the trails like Dirt Merchant. At Mt. Bachelor, it’s the Rattlesnake trail, a rooty, rocky, and super techy downhill. For local (and international) legend Cam McCaul, it counts as one of his favorite tracks to test his skills. RELATED: Catch More Cam McCaul in TGR's Accomplice In all honesty, the trail looks sick, but we have to give Cam some serious props for

Antoine Basin in the Kootenay mountains was first sought out for its plethora of valuable minerals: silver, lead, and zinc. The treasures hidden away in these vast and rugged mountains drew miners from all over, hoping to take away a piece of its riches. But as with most mining communities, there was a boom and bust, and Antoine Basin once again became another unassuming valley in the British Columbian backcountry. RELATED: Learn more about Veronique Sandler in here Accomplice athlete