For the past year, Cam McCaul has kept a “Dad Cam” with him to capture mountain biking shenanigans for his weekly vlog. If you haven’t seen by it now, here’s your excuse to binge the whole series. McCaul and his brother Tyler recently joined us in Virgin, Utah to film a segment for our upcoming mountain bike film Accomplice, and of course, the Dad Cam was there too. For once, our production team was in front of the lens, starring in his latest vlog episode. 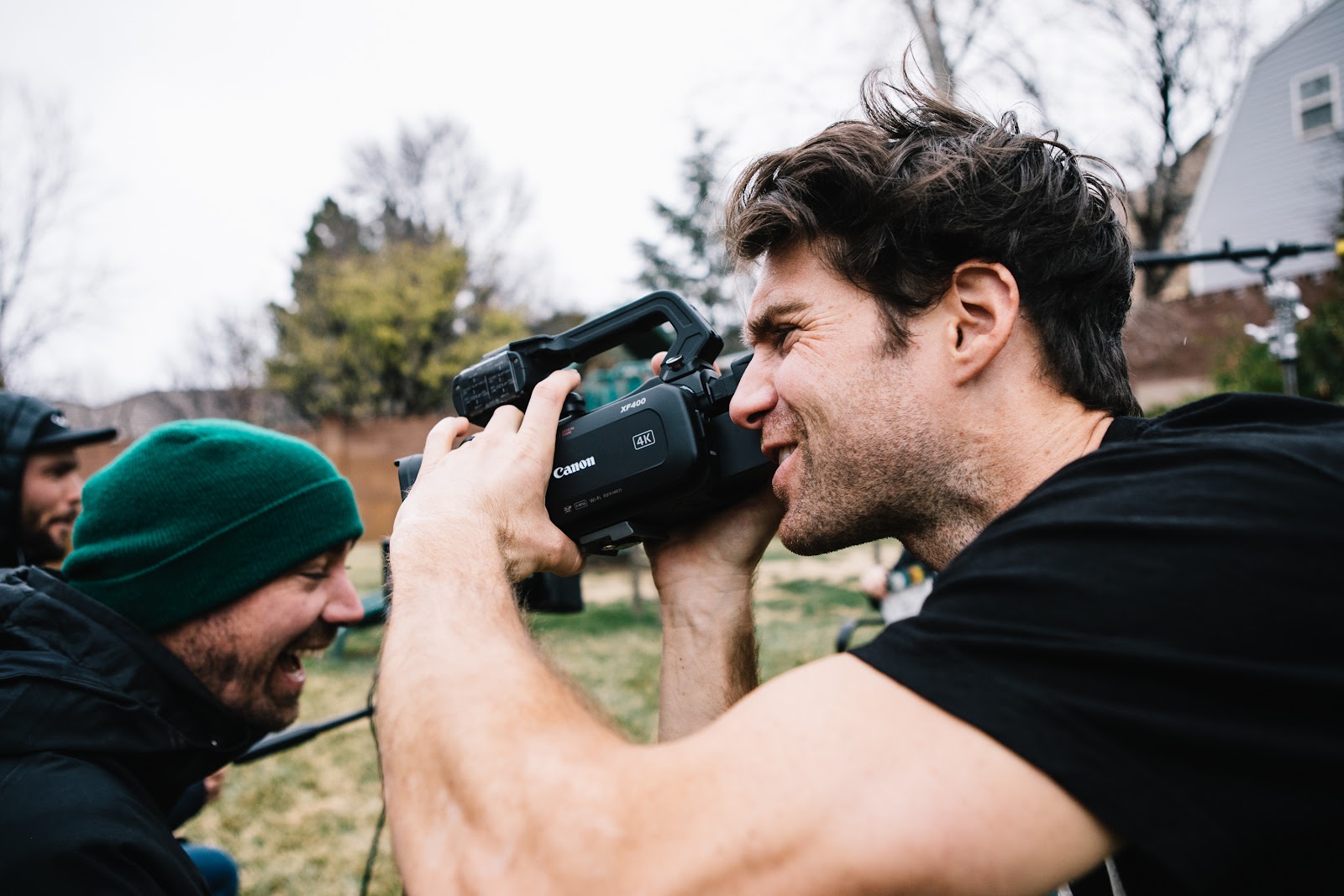 As McCaul shows, making a film is never straightforward. Sometimes the weather puts everything on hold, and the best way to kill time is Pacman tournaments with your little brother. Or, there’s the proper technique for answering nature’s call in the desert. Pro tip: bring TP and a shovel. All jokes aside, the episode is a great sneak peek into our latest film and the riding doesn’t look shabby. Thanks for the good times Cam! 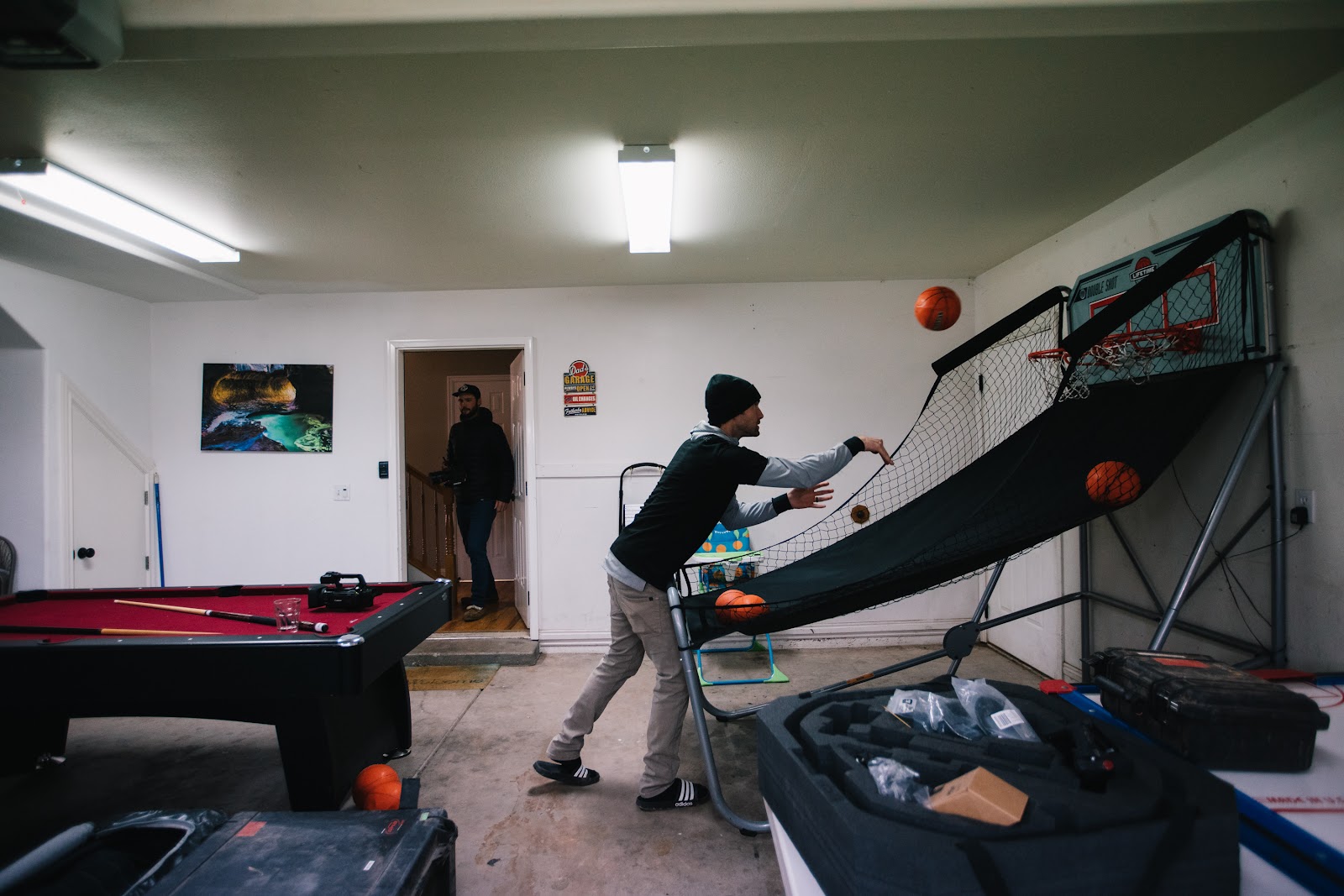 Cam training for a second career in the NBA. Katie Lozancich Photo. 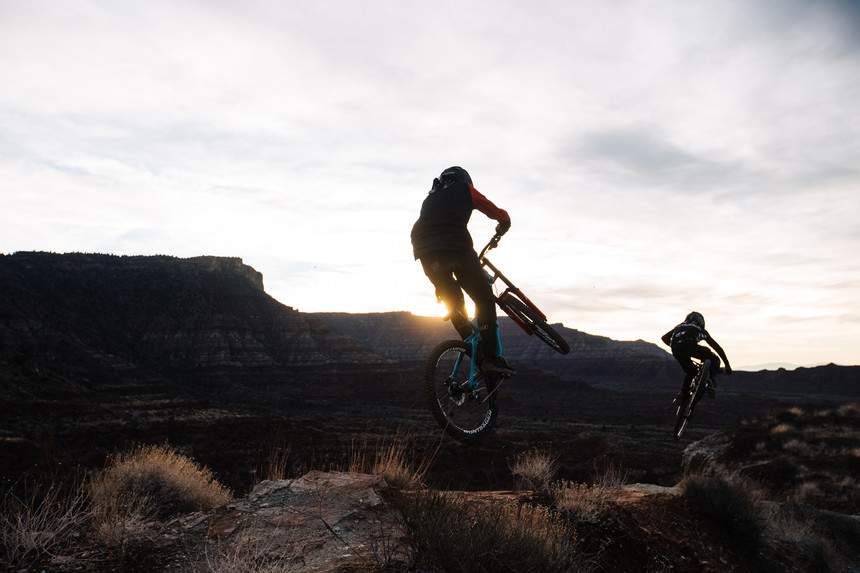 Ever seen a mountain bike and been like “yoooooo,” only to find out that you’ll probably never get to own one? Yeah, me too. The first time I saw an Unno bike in the wild, I had that exact reaction. Upon reading more into them, I learned that I’ll probably never be special enough to own one – the handmade frame alone costs nearly $6000, and they only make 50 bikes a year. But that’s ok, a boy can still dream. RELATED: Punch Through It - A Multi-Generational Ski Story The next best thing to

Transition Bikes Reminds Us How We Can Enjoy Our Solitude

Transition Bikes Reminds Us How We Can Enjoy Our Solitude

If you’re feeling a bit down these days cooped up inside on your own, Transition Bikes has some thoughts on how you can make the most of it. Right now is a great time to embrace that solitude and spend some quality time with a furry friend and taking it all in. That being said, we do urge you to recreate responsibly. It’s not the time to push your limits, rather, it’s the time to re-connect with the simple things in life and realize what makes things like riding bikes so special. RELATED: PSA

MUST WATCH: Tomomi Nishikubo’s MTB Riding Will Blow Your Mind

MUST WATCH: Tomomi Nishikubo’s MTB Riding Will Blow Your Mind

Isn’t it funny how some of the best mountain bike edits don’t have an inch of singletrack in sight? Add Japanese street trials star Tomomi Nishikubo’s latest edit to that list, occupied by deities like Danny Macaskill, Fabio Wibmer and Brandon Semenuk (ok, we’ll admit there’s usually some dirt involved when he’s around). Nishikubo takes his trail bike to the streets of Japan, and lets his riding do the talking, interpreting urban features like few have done before. RELATED: Punch Through