Brett Rheeder is an athlete who's hard to read. Straying from the limelight to stay committed to his riding, Rheeder rarely lets the outside world into the inner workings of his brain. But his latest film One at a Time shows the world champion athlete in a new light. The short documentary follows Rheeder’s 2018 slopestyle season and intimately unpacks the many highs and lows he faced along the way.

RELATED: Brandon Semenuk Proves He is a Mountain Bike Deity

The film is being released on August 6th for digital download on iTunes and other major online services. 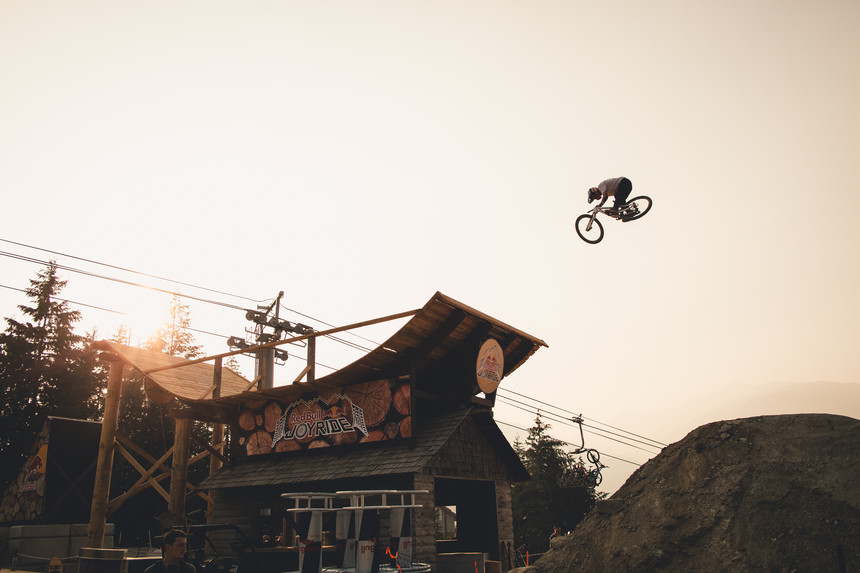 We’re just a few short weeks away from the second-ever Red Bull Formation taking place outside Virgin, Utah. Are the riders ready? Yes, but there’s always room for more. In the case of Samantha Soriano, she’s still pushing her progression with a little help from her best friend/worst enemy, her own brother Ross. Learn more about her process getting ready for the biggest event in women’s freeride mountain biking in Episode 1 of her new web series

​VIDEO: DJ Brandt Styles Out On Some Skatepark Riding

​VIDEO: DJ Brandt Styles Out On Some Skatepark Riding

Mountain biking doesn’t always have to take place in actual mountains, and DJ Brandt of all people knows that. It was edits like this one that put him on the map in the first place. Sure, we’re used to watching him throw down on his big bike in places like Virgin, but if his X Games Real MTB video proves anything, he’s still an absolute weapon when it comes to street riding. For his latest edit with Commencal, he put on some Mos Def, hopped aboard his dirt jumper and took it back to his roots

Podcast: Brandon Semenuk On the Progression of His Career

Podcast: Brandon Semenuk On the Progression of His Career

Even though Brandon Semenuk constantly puts out one mind-bending bike edit after another, he hardly ever talks in any of them. He's a man of few words, which is fair considering he’d rather channel all his energy into landing bike tricks that are hard to comprehend. But when he does open up about his career, it’s worth listening to. Recently he sat down with pro BMX rider Dennis Enarson for an episode of the Unclicked podcast. Semenuk chatted for a whopping two hours about his passion for