Imagine rocks thrown together, all sizes all the way up to house-sized boulders. Korkberget doesn't get more than a brief mention in "Caves of Finland". But it is one of the biggest caves in our area, and quite a maze.

We gathered a crew of experienced and eager cavers (mostly consisting of 11 to 13 year olds) and headed out to explore.

The caves are near the waterline, under a big boulder field fallen from a cliff that stands above.

The boulder field caves feel different. Not carved into smooth shapes by water, not cracked open by forces of nature. They just are, and there is space between them. If there's enough big rocks, there will be spaces underneath, and you can crawl around.

The real experts in the caving society's say that Korkberget is 50 meters long. Not sure about that, but it would take a long time to explore all the side paths. And while the main part of the cave is big, many of the paths around it are tiny, or shall I say claustrophobic? Before finding the big cave, the first opening that we found was a hole straight down between layers of boulders. I climbed in, and found myself maybe five meters down, close to the water level. Looking up, I saw the rest of the team look down. Feeling strange, like looking up from six feet under...

And there were narrow paths going in two directions. One through a very narrow crack, one that I didn't even try to pass through but maybe somebody could. Another one towards the cliff, seemingly ending in a meter or two. Except that it didn't. If you crawl through you will see that it turns up to at least two rooms big enough for a person to turn around in, or even stand. And then it seemed to stop, but there were so many holes that I am not sure if I didn't miss a continuation somewhere.

And then thing being five meters below in a tight pile of rocks was that the smaller rocks sometimes moved. This was not building up my confidence, though I suppose the big boulders have been where they are for thousands of years.

While I explored the hole, Jarmo found the main cave. It is possible to enter the main cave from the hole, I think, by crawling under one of the rocks near the surface. Although I chose to exit and then re-enter, as the crawling space would have been quite tight and had sharp edges. The smaller cave explorers had already gone in.

The main cave has a big space - lets call it the dining room because we ate there. Adjoining to the dining room there is a small pool room. The heating isn't all that great in this apartment, though, so the pool was in solid state currently. There are a couple of nice balconies overlooking the lake as well.

Going further back, there are a couple of different exits from the cave, and some more rooms. Janne found a small crawlable tunnel on the back side, leading towards the water level. A small room at the end of this tunnel was big enough for two people, and again there were many small openings but we didn't think it was possible to continue further.

The cliff tower above the boulder field, including a major overhang, a small "arch" cave, and somebody's hastily constructed little hut. Water flows from the cliff, and had created frozen ice. The cliff, and perhaps later in the winter, the ice looks very climbable, though I'm not sure if it is allowed in this area.

I do wonder about the cave though. I'd never thought I'd have to ask about this on a Finnish cave, but has anybody created a map of the cave? It feels like one is needed to ensure that all parts have been found and visited :-) 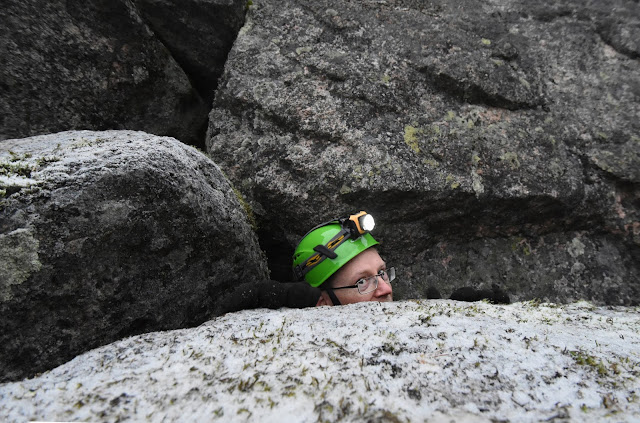 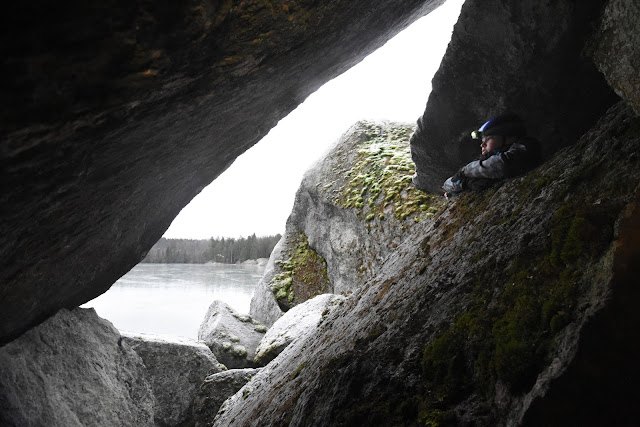 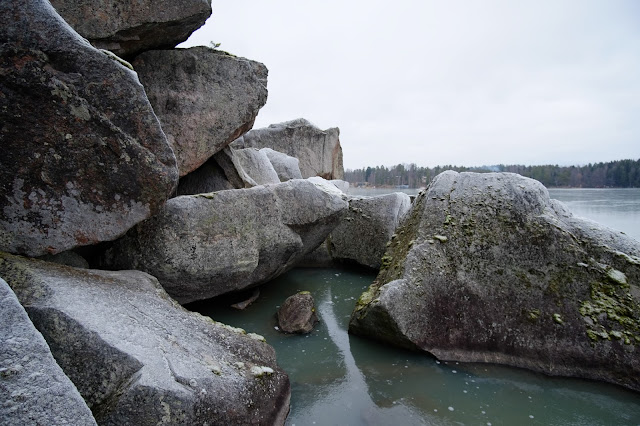 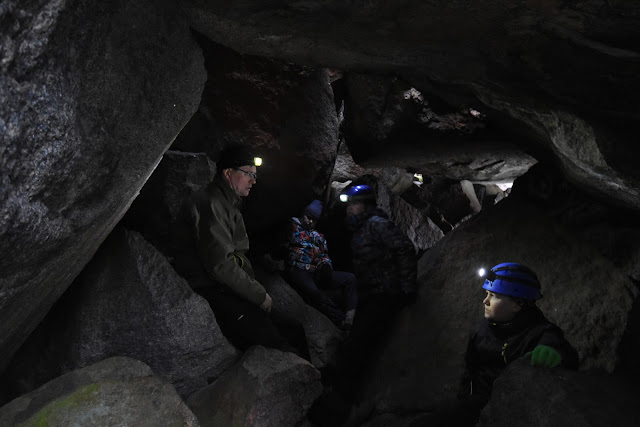 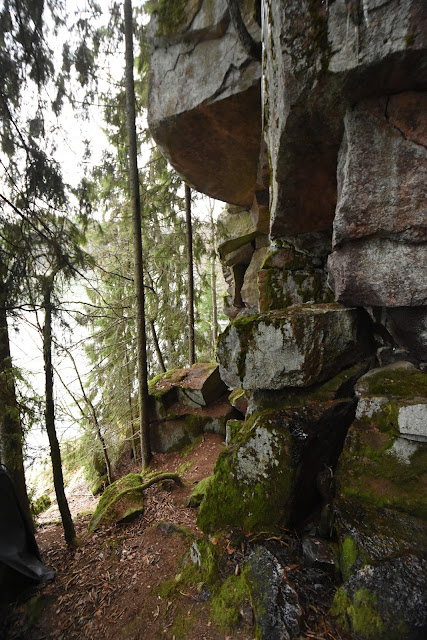 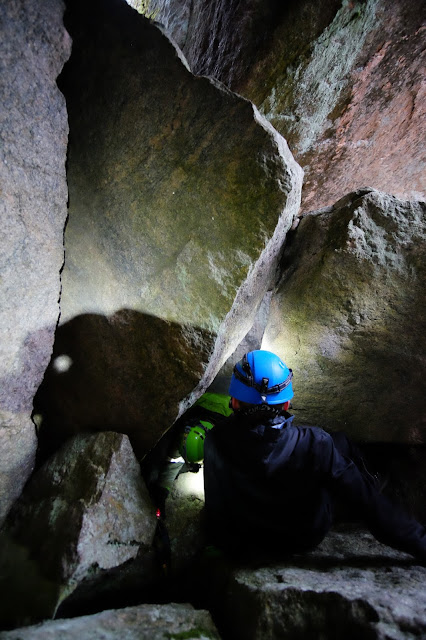 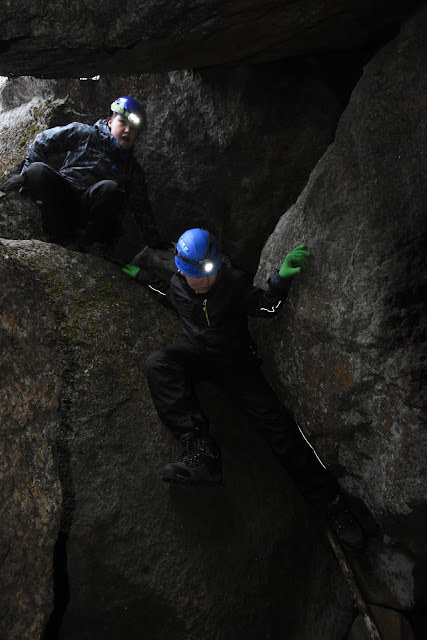 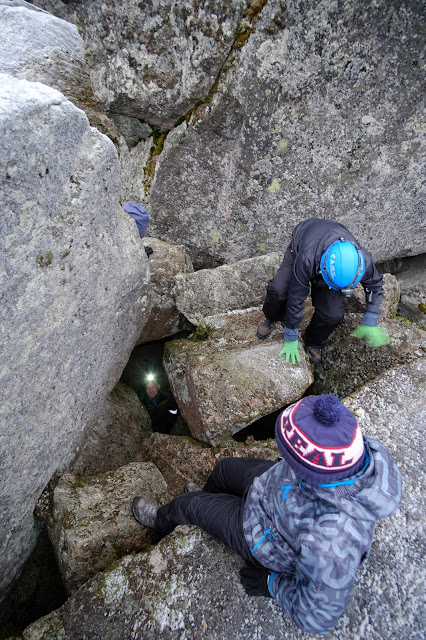 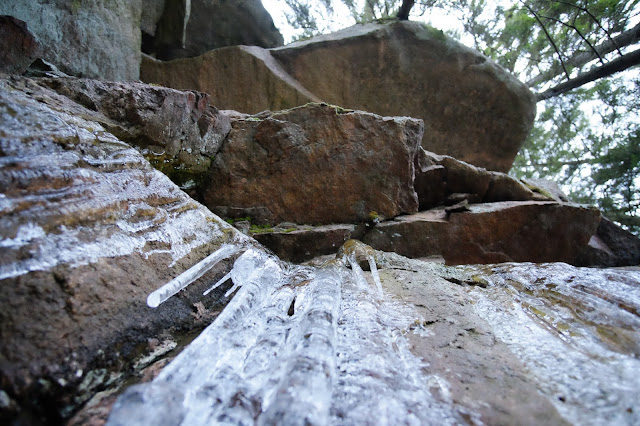 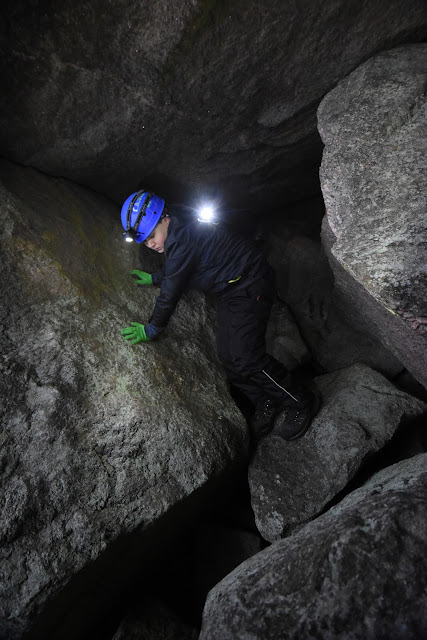 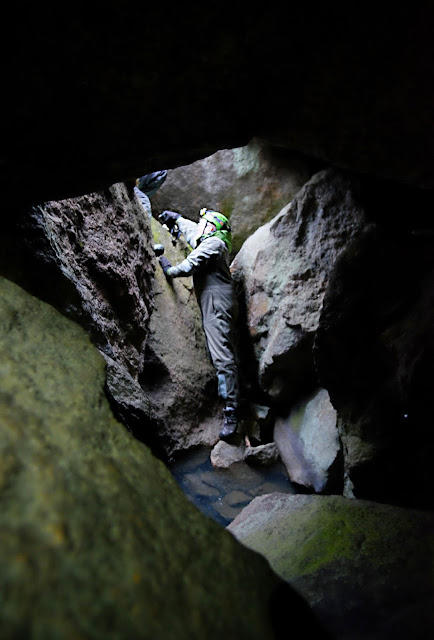 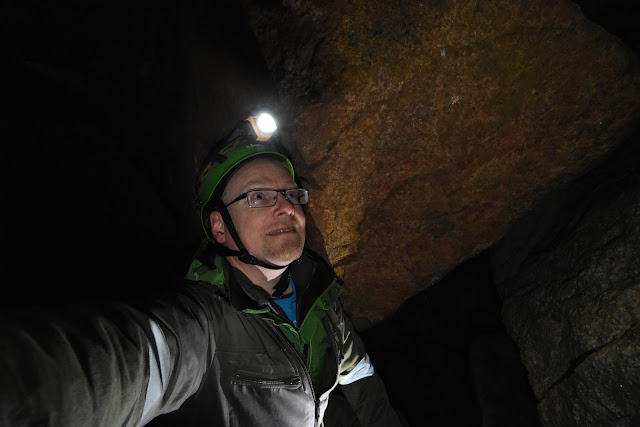 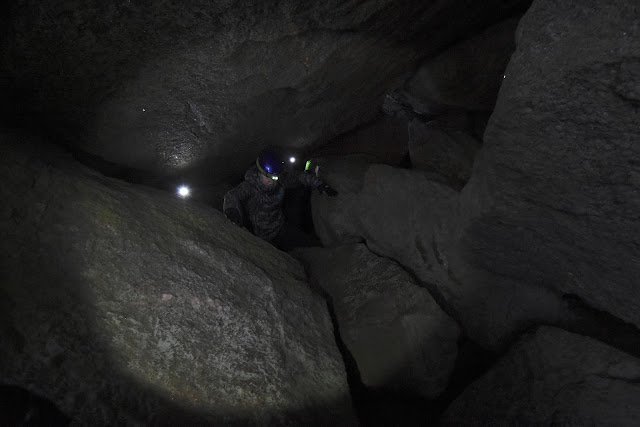 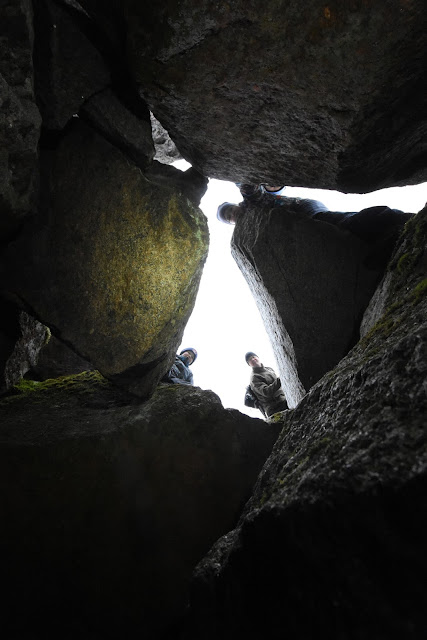 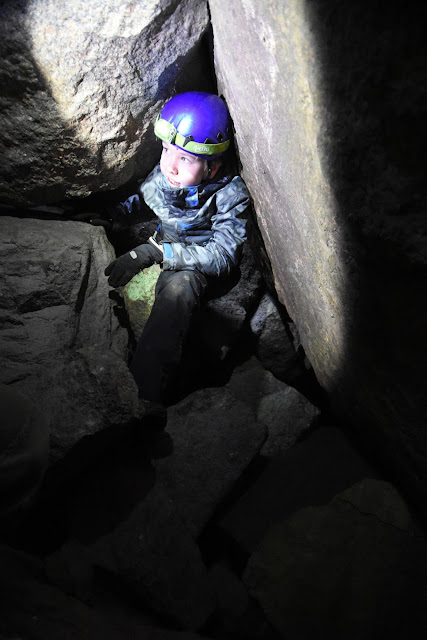 Pictures and videos (c) 2015 by Jari Arkko and Jarmo Ruuth. This blog is also available at Blogspot and at Relaa (in Finnish).

In National Geographic’s new short doc series, IMPACT, a six-part doc series that follows the stories of six women who make an impact in their communities across the globe, we are especially drawn to Episode 2, 'Surf Sisters,' which takes place in Half Moon Bay, California.  Grief and loss are universal feelings. With this past year being quite isolating during the pandemic, that sentiment holds true as most of us move through these emotions. This is especially true for Kelsey, who lost her

If this isn’t a hometown hero story, then we’re not sure what is. With skateboarding finally debuting in the Tokyo Olympics (a win for action sports in general), two Japanese riders took full advantage of their home court to make action sports history. First, in the men’s street competition, 22-year-old Yuto Horigome took home the first-ever skateboarding gold medal for his home country, only to be followed up by 13-year-old Momiji Nishiya in the women’s competition a day later. Horigome

Kayaking is fun. Traveling to kayak is funner. Traveling to kayak with your family is the funnest. To kick off the new year kayakers Alec, Hayden and Connor Voorhees traveled to Zambia to take on the mighty Zambezi River. It would be their first international kayaking trip together. While older brother, Alec, and middle brother, Hayden, had been on quite a few adventures before, it was the first time that little brother, Connor could join. Experiencing the cultural surprises and wildlife of