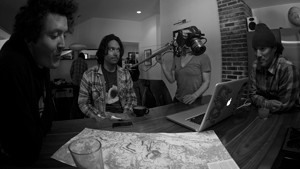 TGR™ Studios and its elite creative team are innovative storytellers. Whether we’re developing an internal production or collaborating with a partner, our ability to generate fresh, unique, and compelling content across a range of media platforms is second to none. With years of experience at the highest levels of entertainment, we have become experts in bringing strong story-driven and character-driven content to the action genre – a rarity in the space. 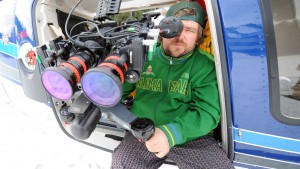 With over twenty years of production experience on all seven continents, TGR™ Studios’ award-winning production team has a refined ability to produce breathtaking content in virtually every environment known to man. As leading 4K digital cinema specialists, TGR™ Studios works with the most sophisticated and groundbreaking production technology on the planet bringing unmatched production value and image quality to the screen. 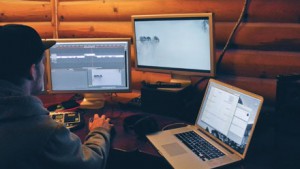 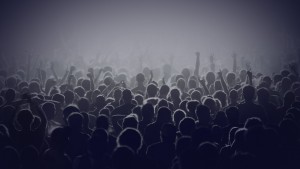 TGR™ Studios is becoming a home for year round action sports content. With established pipelines in theatrical, television, digital, and home entertainment distribution, TGR™ Studios excels at strategically distributing its projects to audiences around the world. TGR™ produces one of the largest and most anticipated action sports film tours in North America and around the globe. Our annual snow sports films enjoy international tours with runs in more than 150 locations and more than 100,000 attendees. Those films then routinely rank at the top of the sales charts in the action sports vertical on iTunes, DVD, and Blu-Ray. Our television properties enjoy similar success, reaching millions of households through syndication on networks like NBC, Showtime, and Outside TV. Internal productions, co-productions, and acquisitions alike, TGR™ Studios is the premier home for action sports content.