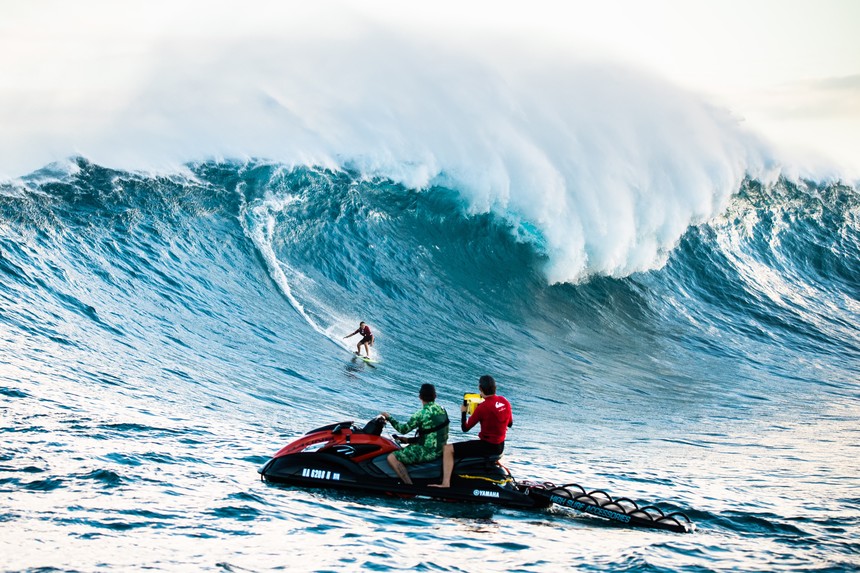 Red Bull is making waves with a groundbreaking women’s big-wave video contest. Unlike normal big wave contests—where competitors compete in series of heats on the same break—Red Bull Magnitude is considered a content contest. Essentially the event is structured so that competitors are judged off video edits submitted after a three-month shooting period.

Participants will have from December 1st to February 28th to surf across the Hawaiian Islands, collecting video clips as they go. Filmmaking will be focused on iconic Hawaiian big breaks like Jaws on Maui, Waimea Bay, and the outer reefs of Oahu's North Shore. Red Bull is also providing the athletes with their own film crews to eliminate the logistical nightmare of trying to coordinate a production team, thus letting the gals focus on what they do best: shredding. 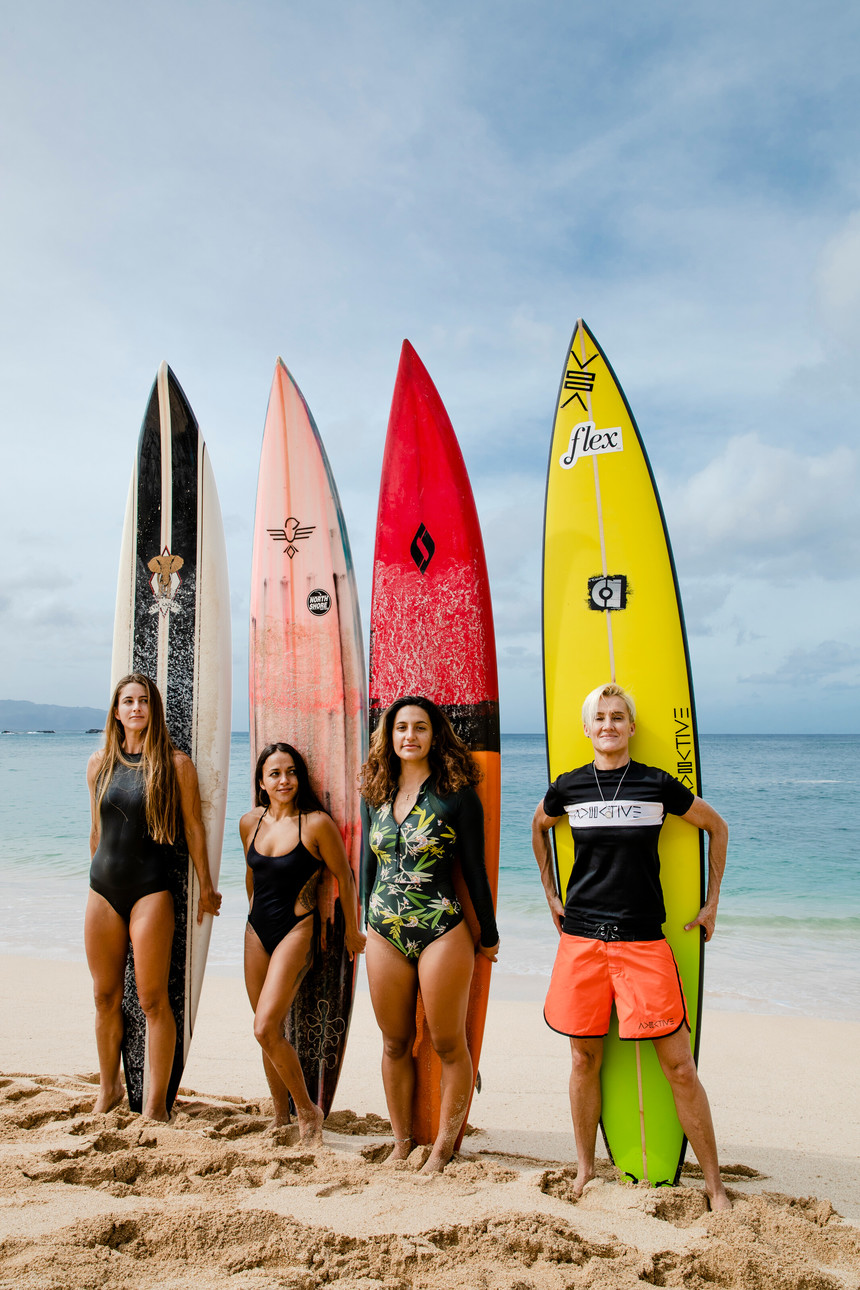 “This event format gives a new level of opportunity to both established big-wave surfers and the up-and-comers of the sport,” said Paige Alms in Red Bull press release. “Without the time constraints of a traditional in person event, it puts a new emphasis on local knowledge and gives us three months to pick our days and ride the best waves at the best times. With film crews provided for us, it removes the stress of coordinating with shooters and allows us to focus on our surfing.”

On the line is $40,000 worth of prizes with the most tantalizing prize being the $25,000 “Overall Performance” title. The surfer who best showcases consistency and progression will take away that nice chunk of cash. In addition to that prize are the “Runner Up,” “Best Ride,” and “Biggest Wave” categories, each worth $5000. Judging the contest is an esteemed panel of surfing icons, three-time Surfer Poll winner Rochelle Ballard, the first woman in history to surf Pipeline Betty DePolito, and big wave surfing icons Kai Lenny and Mark Healey.

“Creating a decentralized contest truly allows a new level of opportunity to all who enter the contest,” said contest judge Betty Depolito in a Red Bull press release. “It doesn’t matter if you’re the most well-known big wave surfer or a local ripper that not many people have heard about – you have the same chance to take home $25,000 and make a name for yourself.”

Judges won’t be announcing a winner until March 16th, but we’re keeping our fingers crossed that there will be a few sneak peek clips of action to hold us over in the meantime.

This week in Women in the Ocean, we sat down with surfer and co-founder of Textured Waves Chelsea Woody. Textured Waves is a surf collective aiming to create a surf community for women of color and underrepresented demographics. Bethany Mollenkof + Seea photo. There's this special thing called "sea-sterhood." Chelsea Woody, Danielle Black Lyons, Gigi Lucas, and Martina Duran first coined the term on a surf meetup together to describe their sisterly camaraderie. Despite all living

During the height of his career, three-time world champion surfer Andy Irons quietly battled with bipolar disorder and opioid addiction throughout his life - demons that millions of people worldwide combat daily. As the opioid crisis rises to a national emergency in the United States, the untold story of Andy’s life serves to tear down the myths associated with these two ferocious diseases. This Saturday, October 10 marks World Mental Health Day, and the Andy Irons Foundation and Billabong