Editor's Note: In honor of International Women's Day, we here at Teton Gravity Research are going through the archives to find some of our favorite content that celebrates the incredible women in our industry. There hasn't been a women's North Shore surf event in 10 years. That's a decade people! Thankfully, there's a group of female surfers and pioneers fighting to change that. Learn more below: 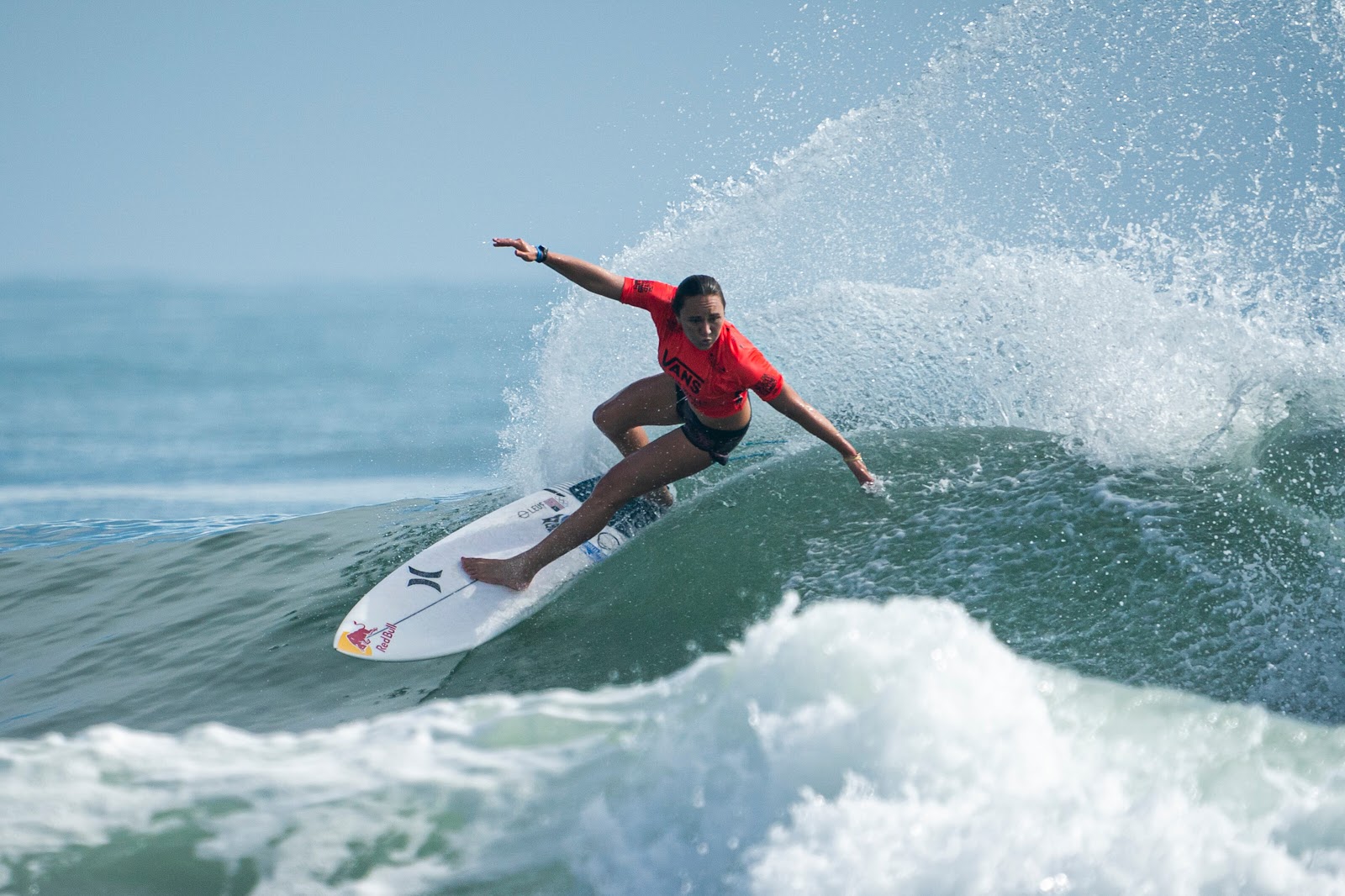 Four-time WSL World champion Carissa Moore was born and raised in the surfing hot spot of Oahu. Despite learning on the waves of Waikiki beach, Moore can’t compete there. Instead, she and all other professional female surfers have to showcase their talent elsewhere since the North Shore has no pro-level female events. In fact, they have to leave the island of Hawaii completely in order to earn points for the Championship Tour. That’s neither a cheap nor convenient task for an aspiring female surfer, who has to foot her own travel bill.

While the WSL made significant strides towards equality by mandating equal pay last year, some surfers like Keala Kennelly argue that equal pay doesn’t do much if they’re not given the appropriate venues to thrive. Aside from a few special events, like Red Bull’s Queen of the Bay, there hasn't been a women’s event held on the North Shore in 10 years. Meanwhile, there are a plethora of men’s events located within a seven-mile stretch of shore in Oahu.

Things may start to change this year.

RELATED: The Rip Curl Women Take on the North Shore

Last week, a group of female surfers and pioneers—Paige Alms, Keala Kennelly, Andrea Moller, and Bianca Valenti—approached the Honolulu City Council to address the obvious gender inequity that exists in North Shore surf events. This group brought forth Resolution 20-12 asking the city’s Department of Parks and Recreation to become more aligned with the spirit of federal regulations like Title IX, which helped curtail gender discrimination in school sports. But the women’s main argument came back to one simple notion: if Hawaii is considered the birthplace of surfing, why force women to compete somewhere else?

The Committee for Equity in Women’s Surfing received an honorary certificate from the Honolulu City Council AND Resolution 20-12 was unanimously approved. Thank you Councilmembers! @heiditsuneyoshicitycouncil @kymberlypine #surfequity #sportequity

The council, largely unaware of the issue, swiftly and unanimously approved the resolution.

Right now the North Shore has a limited amount of permits for competitions, and they’re already allocated to the Sunset Pro, Volcom Pipe Pro, the Backdoor Shootout, the Vans Pro, the Hawaiian Pro, the Vans World Cup, the Pipeline Masters, and a few amateur events. In order to provide more opportunities for women, the Honolulu City Department of Parks and Recreation and the State Department of Land and Natural Resources has to either pull more permits or require pre-existing all-male events to host women. This season, there likely won’t be much change since a majority of the WSL’s events are already planned and permitted.

For now, the resolution ensures that the Mayor’s Surf Advisory Committee, which aids Honolulu’s mayor in surf-related policymaking, will be comprised of 50% women. The hope is that a new, more gender-balanced group will collectively be a stronger advocate for gender equity than the current all-male Committee. To the naysayers who argue that women aren’t capable of surfing demanding events like Pipeline, simply be humbled by the likes of 20-year-old Moana Jones or the upcoming Rip Curl women’s team. Just imagine where the sport could go if barriers like this didn't exist.

The women’s Championship Tour’s final event is at Honolua Bay on Maui each year, which is a Hawaiian Island. I think what the writer meant to say was that there are no WSL Qualifying Series events for women in Hawaii, or any events on the North Shore of Oahu.