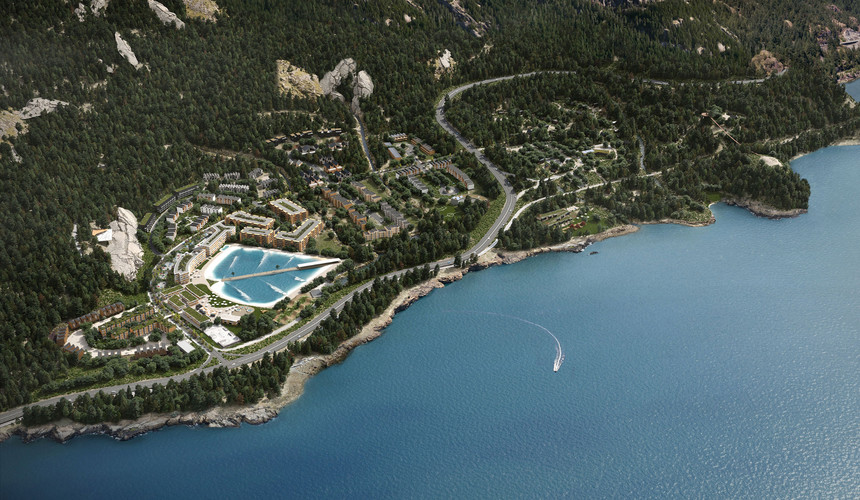 The wave pool is part of a much larger proposed development. South Britannia photo.

As soon as 2023, there could be a full-sized wavepool less than an hour from Vancouver, BC. The 1000-wave-per-hour pool, powered by Wavegarden's Cove® technology, is part of South Britannia, a proposed mixed-use development located roughly halfway between Vancouver and Whistler.

RELATED: Anatomy of a Massive Wipeout with Nathan Florence


The project has at times had an uncertain future. As recently as 2018, the 487 acres upon which the project was intended to be constructed were listed for sale by the Taicheng Development Corporation, the Chinese company which owns the land. However, Tony Petricevic, the project's head of development, said that the property is no longer on the market at a recent community open house held at the site. 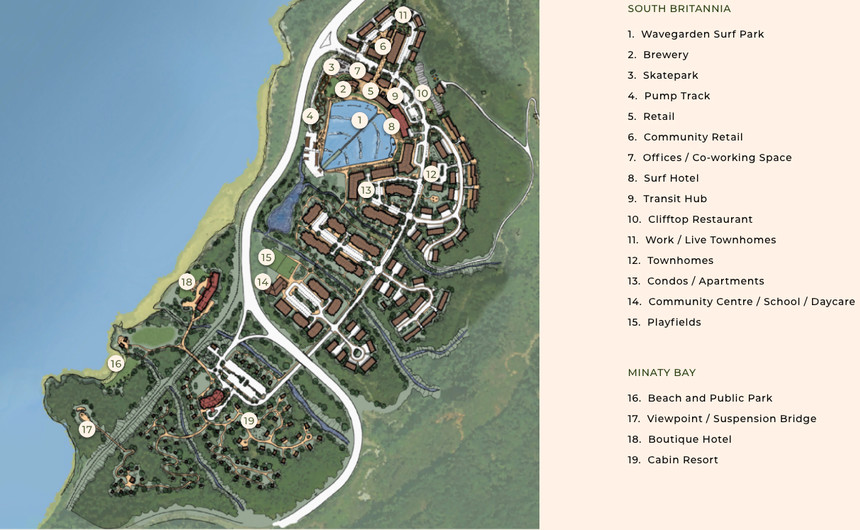 The development includes 1000 units of housing, retail space, a skatepark, and much more. South Britannia photo.

The proposal has not yet been approved, but is slated to come before the Squamish-Lillooet Regional District board before the new year.

The first time I saw a promo video of the wave garden 4 years ago I tgought that would be a great fit for the sea to sky… I really hope it gets approved. I would like to be part of it somehow

Yeah this won’t happen anytime soon unfortunately. That whole area has so much environmental contaminants from the old mine that the biggest development proposals have been stunted for well over ten years because they can’t afford the clean up on their properties. As part of the deal for developers owning the property in that area they must undertake the cost of properly disposing of the contaminated soil which is extremely expensive and time consuming.

Another one bites the dust. As a direct result of the worldwide COVID-19 pandemic, the World Surf League has decided to cancel the remainder of the 2020 season. Not that it actually ever got started, since not a single Championship Tour event has taken place this year. That means there will be no 2020 World Champion, but lucky for surfing fans, the 2021 women’s season kicks off this November in Maui, and in December on the North Shore for men. RELATED: Nic Von Rupp Gets Pitted At Skeleton Bay